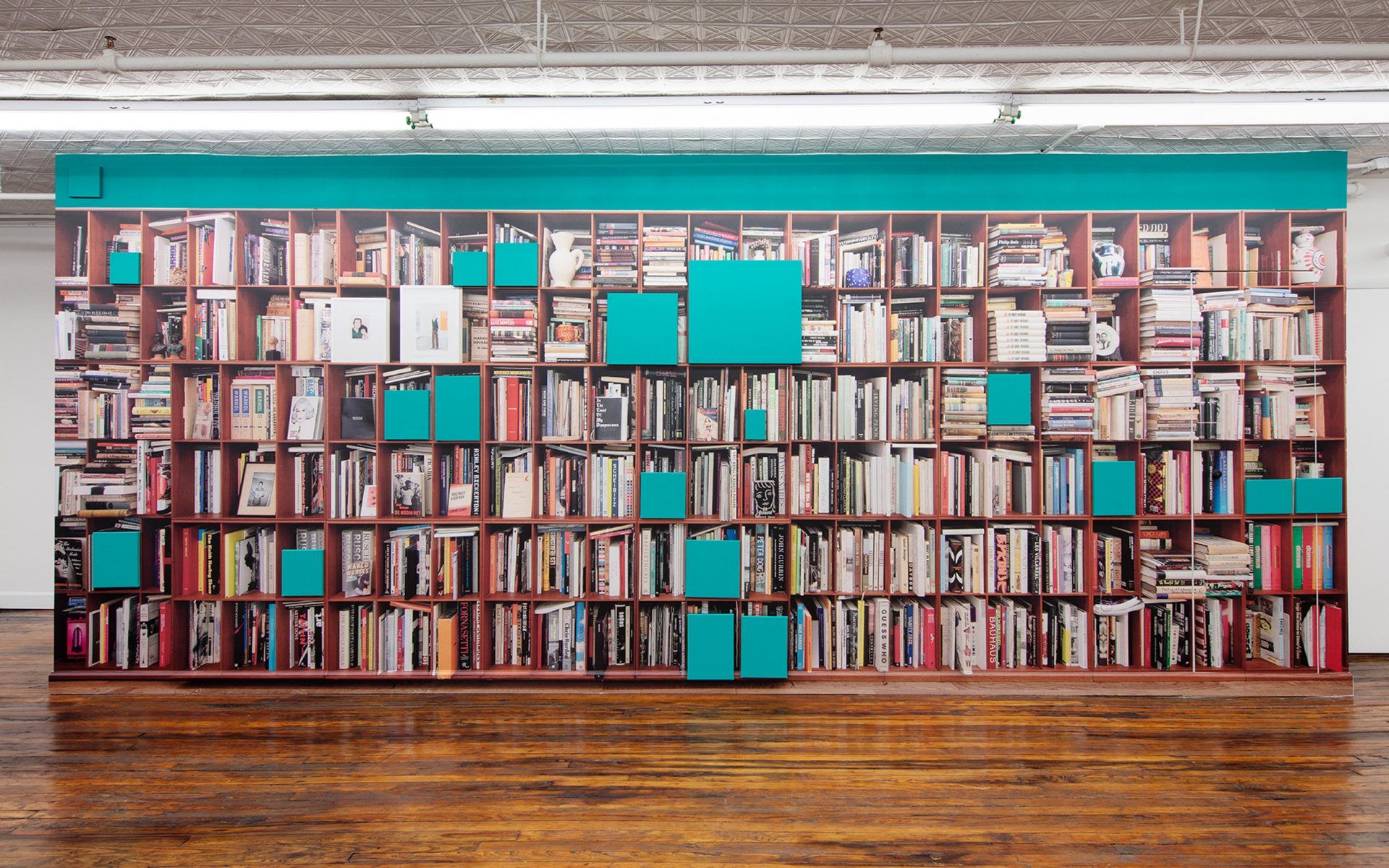 The Life of Glenn O’Brien Celebrated in New Art Exhibition Glenn O’Brien, who died at age 70 in 2017, was a beloved influencer long before people associated the term with social media stars. A raconteur who wore many hats, O’Brien was an associate editor at Andy Warhol’s Interview magazine, host of New York’s subversively entertaining TV Party, screenwriter for the Basquiat film Downtown 81, a creative director at Barney’s New York and Island Records, editor of Madonna’s Sex book, editor at large for High Times, and a columnist for Artforum magazine.

His savvy “Beat” column for Interview helped shaped America’s response to punk and new wave music in the 1970s and ’80s, while his trendy “The Style Guy” articles for GQ taught men how to dress, act, and live fashionably.

Curated by Natacha Polaert, a new exhibition called “Glenn O’Brien: Center Stage” paints a multifaceted portrait of the insightful writer through a selection of artworks, offering clues to O’Brien’s biographical background and his ways of thinking, as well as a reflection on the person who organized the show, through the work of 17 contemporary artists. Taking place in the Manhattan project space Off Paradise, the show functions like a puzzle, with each of the artworks—ranging from paintings by friends of O’Brien’s, like Walter Robinson and Ouattara Watts, to photographs and installations by artists who never personally knew him, including Sara Cwynar and Claude Rutault—being elemental pieces that complete the whole picture.

A 1988 painting by Martin Wong, aptly titled TV Party, kicks off the viewing. Depicting elongated hands spelling out the title in sign language, with two hands floating over a television screen and five more splitting the black ground of the canvas, the work curiously resembles a chalkboard drawing as much as a ghostly remembrance.

A more ironically titled work, Dennis Oppenheim’s A Search for Clues (1976) portrays the artist’s young daughter holding a ventriloquist dummy’s body with a knife in its heart. A three-panel silkscreen print, the piece was made by Oppenheim as an ad for a 1976 solo show of his work in New York. Referencing O’Brien’s role as an adman, it also sheds light on the curator’s role of holding up a surrogate of the departed writer for the viewer’s contemplation. The curator’s admiration for O’Brien could also be construed through Cwynar’s 2013 photograph Girl from Contact Sheet (Darkroom Manuals), which appropriates a mediated picture of a child and digitally manipulates it. The young girl looks like she is traveling through time, as though she might have been a fan from when the budding young writer, filled with gusto, was partying at Andy Warhol’s Factory.

A Warhol photo of Fred Hughes mischievously peeing on someone’s door captures the spirit of O’Brien’s rebellious youth. The dapper Hughes was Warhol’s business manager and a mentor to the young O’Brien, bringing him into the Factory fold straight out of college and tutoring him in his dandyish ways. Robinson remembers his friend through Marlboro Lights, a product that O’Brien often had in hand. Repeating the cigarette packet three times in his 2019 canvas Marlboro, he pays tribute—both realistically and abstractly—with a somber rendering of phantom forms. Ouattara Watts somewhat differently illustrates a memory of O’Brien as a champion of fellow men through abstract forms, numbers, and symbols in his 2019 painting Le Faiseur de Roi (The King Maker).

Claude Rutault pays homage to O’Brien with his 2019 site-specific installation Bookshelves (A Portrait from Afar). For what easily could have been the only artwork in the show and still have captured the essence of the writer, Rutault sent instructions to make and mount 18 turquoise canvases of varying sizes over sections of a photographic mural of O’Brien’s library to cover paintings and photos that were not of O’Brien, with a sample canvas displayed on the wall above. Completing the conceptual portrait from Paris, Rutault created a related installation with 19 painted books in his studio there. Collaboratively realized by Polaert, who had to fabricate the New York elements, the engaging piece poetically links these three corresponding spirits—artist, curator, and writer—across time and space. Simultaneously, the work affords viewers a look at the books that helped shape the man and gives insight into the level of creative thought that always kept him at center stage.

“Glenn O’Brien: Center Stage” is on view through November 27 at Off Paradise, 120 Walker Street, New York.