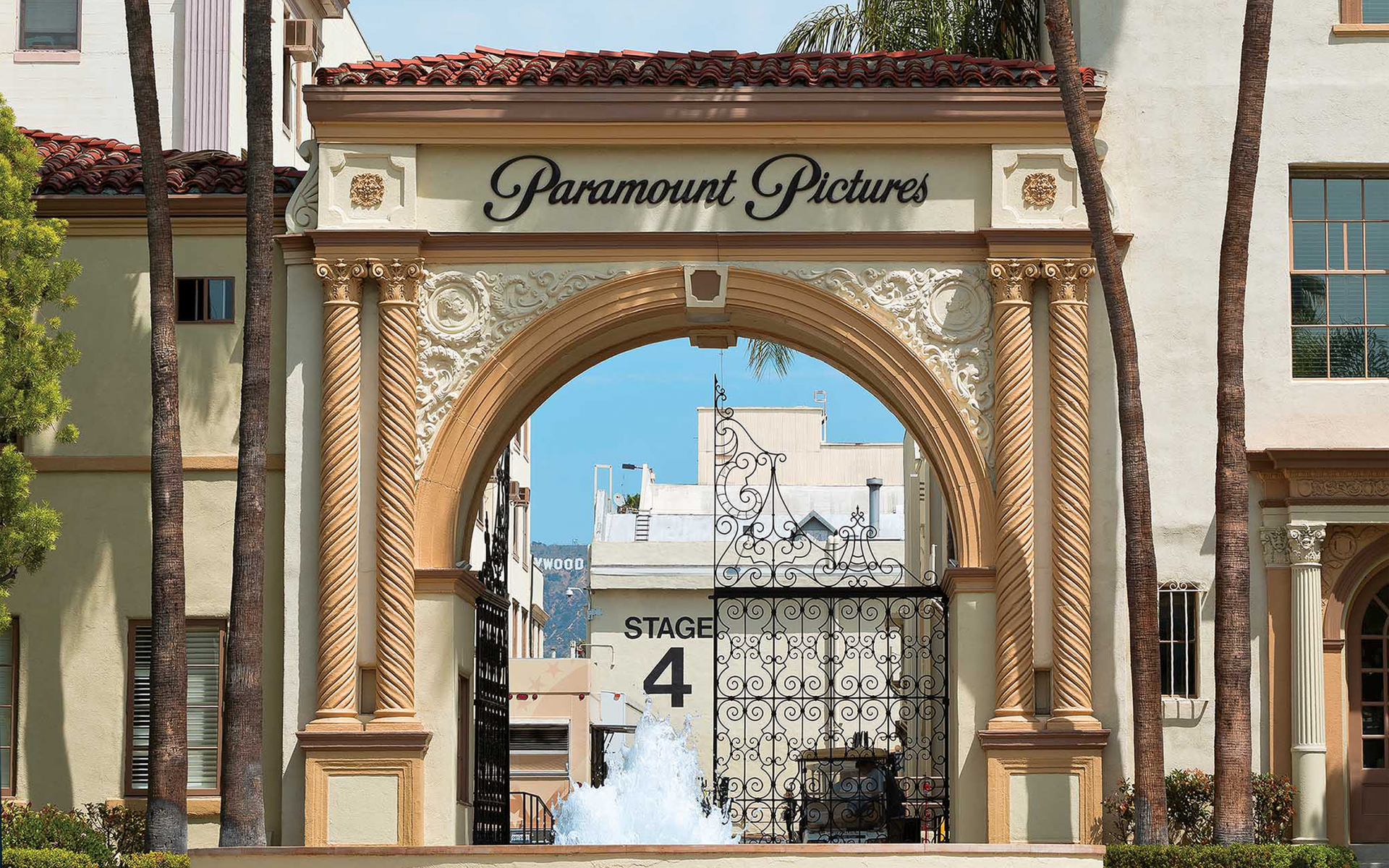 The fair, which is hosted at Paramount Pictures Studios, will take place on the New York City backlot

Frieze Projects, which kicks off as part of Frieze Los Angeles on February 14, will have an interesting backdrop — the streets of New York. The inaugural West Coast edition of the art fair will be staged at Paramount Pictures Studios in Hollywood, on the studio’s New York backlot, reports Laura van Straaten of The Hollywood Reporter.

Installations, sculpture and performance will take place throughout the soundstage on the faux city blocks and in the fabricated buildings. According to a statement from the fair’s organizers artists will be “tangling with the dichotomy of artifice and reality” and “create an immersive art experience for visitors to explore this interplay.”

Frieze Projects L.A., an element of Frieze Los Angeles, is being organized by Ali Subotnick, a former curator at L.A.’s Hammer Museum. “The artists are all fascinated by how the movie business works because not many of them go behind the scenes like this,” Subotnick told THR. “The one thing everyone loves is when the guide points out ‘the Tom Cruise door’ that looks exactly the same, except one is much shorter, and how on the faux Washington Square, the windows get smaller as they get higher—it’s a false perspective. Just seeing it through artists’ eyes—every time I go I see something different.” The New York backlot at Paramount Pictures Studios, where Frieze L.A. will be held. Photo: Paramount

Also at the fair, stickers designed by Barbara Kruger will prompt visitors to contemplate philosophical questions such as “Who will write the history of tears?” “Are there animals in heaven?” or “Who salutes longest?” Within a classic brownstone building, a generic domestic interior will be transformed by Sarah Cain with an all-encompassing painting that spreads from the walls to the floors and windows; the installation will also feature a new stained-glass piece, as well as chocolate service—one of the artist’s vices while painting. And Paul McCarthy will take over the faux Financial District with a large-scale inflatable artwork.