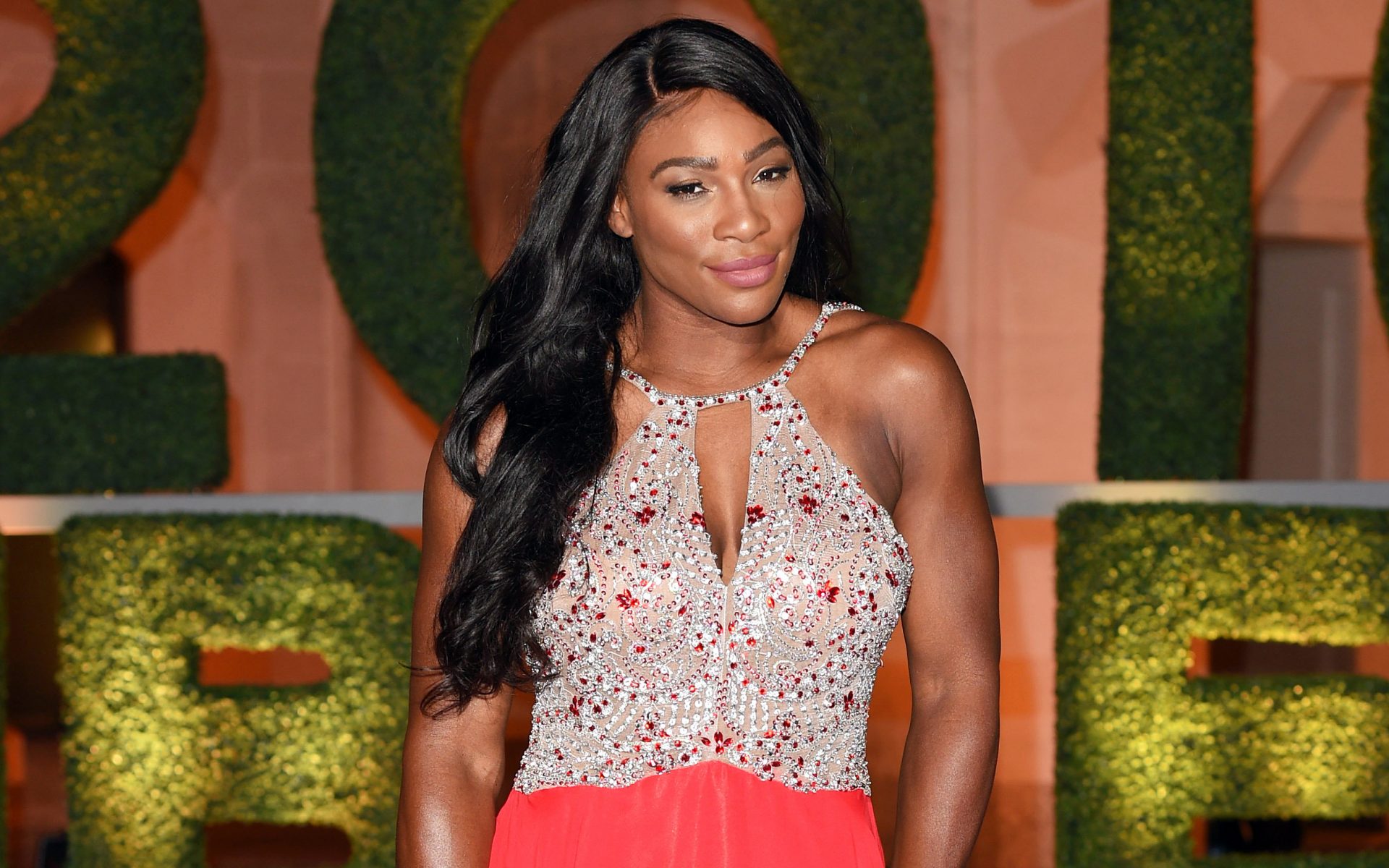 Serena Williams is among the members of the Frieze L.A. host committee.
Photo: Karwai Tang/WireImage

The inaugural L.A. edition of the contemporary art fair boasts a committee brimming with A-listers

The organizers of the inaugural Frieze Los Angeles announced the members of its star-studded host committee and the list of galleries participating in the contemporary art fair.

“The intention was to form a community around the fair with a combination of people who let me know how excited they were and who are actively involved in the contemporary art and the philanthropic landscape of L.A.,” Bettina Korek, the executive director of the fair, told Laura van Straaten, who had the story for The Hollywood Reporter. Recommended: The Best Art and Design Fairs Around the World This September

The fair will have nearly 70 exhibitors, a large portion of which will be L.A. galleries like David Kordansky, LA Louver, Regen Projects, The Box, Blum & Poe, Mark Selwyn Fine Art, and Night Gallery. Also on the list are major galleries like Gagosian, Sprueth Magers, Hauser & Wirth, Matthew Marks, and Tanya Bonakder.

“It’s a thoughtful and strategic move to bring this world-class fair to Los Angeles,” David Kordansky told THR. “There are a number of L.A. collectors who are not able to travel to collect or to frequent the schedule of art fairs globally due to their work schedule in TV and film in particular. This will be an opportunity to engage these individuals, and these collectors, in their own backyard.”

Cover: Serena Williams is among the members of the Frieze L.A. host committee.
Photo: Karwai Tang/WireImage
Next Post