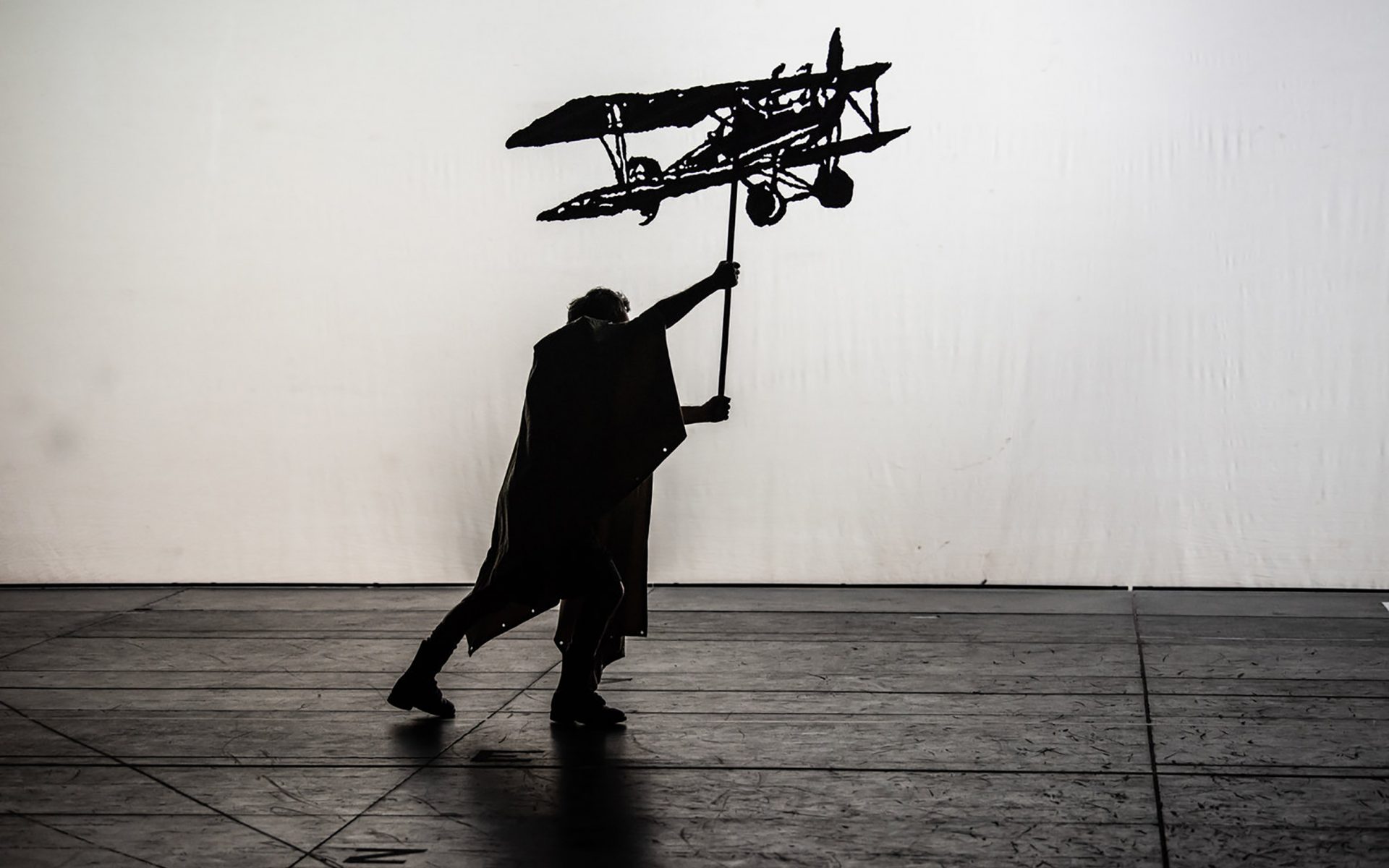 Directed by William Kentridge, *The Head & the Load* premieres at the Park Avenue Armory on December 4.
Photo: Stella Olivier

The Head & the Load opens at the Park Avenue Armory, and the Met surveys a year in the career of Julio Le Parc

While all eyes seem to be on Miami this week, New York City’s art scene perseveres, and a few key highlights—like a hotly anticipated installation–performance piece at the Park Avenue Armory—will make this week one to remember.

Read on for Galerie‘s selection of the best art and design events opening and closing in New York City this week. Conceived and directed by South African artist William Kentridge, this event, which is as much an installation as a performance piece, casts singers, dancers, and performers against the backdrop of orchestral music composed by Philip Miller. The work centers on the nearly 2 million African porters and carriers used by the British, French, and Germans, who bore the brunt of the casualties during the World War I in Africa and the historical significance of this story as yet left largely untold.

Timed to the occasion of the Argentinean artist’s 90th birthday, Julio Le Parc’s first-ever solo exhibition at a New York museum comprises over 50 works from one of the most prolific years of the artist’s career. The exhibition will also feature works highlighting Le Parc’s central role in the Kinetic art movement of the 1960s. Three abstract paintings by the American artist, whose accolades include a Guggenheim Fellowship and a residency with the MacDowell Colony, are juxtaposed with a grid of works on paper that use surfer magazines like Zigzag and Beach Beat as source material.

This exhibition presents the work of three Czech jewelers: Kristýna Malovaná, Eva Růžičkován, and Klára Šípková. For this show, the three artisans will showcase sculptural jewelry designs based on the theme of communication.

Where: Gallery of the Czech Center in New York

When: Opening reception: Saturday, December 8 at 7 p.m.; on view through December 16 The gallery’s exhibition devoted to the work of 20th-century Ukrainian Alexander Archipenko focuses on his use of negative space within the human figure, which he referred to as “space encircled.”

When: On view through December 14

Cover: Directed by William Kentridge, *The Head & the Load* premieres at the Park Avenue Armory on December 4.
Photo: Stella Olivier
Next Post