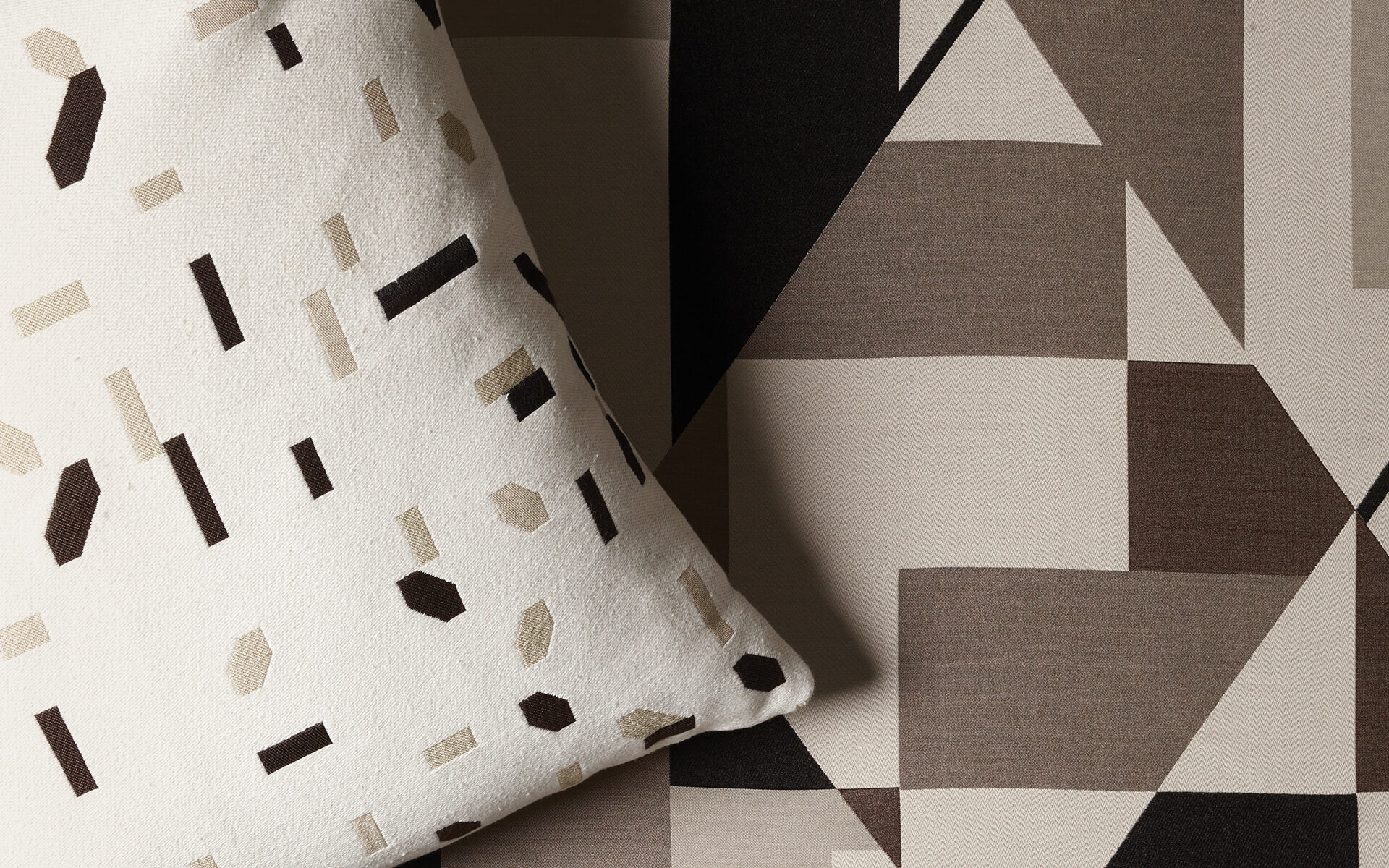 Pillow made using Art Theory fabric in Champagne with House of Cards textile in the Tobacco colorway.
Photo: Courtesy of Donghia

The emblematic brand relaunches with a sophisticated mix of furniture, textiles, and accessories that hark back to the founder’s ineffable style

Chenille, moiré, and Lurex don’t get as much play now as they did in the 1970s and ’80s, but with the return of the Donghia brand, under the ownership of Kravet, they’re back and more glamorous than ever. With the cyclical nature of trends, the timing is perfect to revisit the brilliance of design legend Angelo Donghia, who influenced American style from the launch of his firm in 1968 through his death in 1985. The interiors he created, for clients such as Halston, Diana Ross, and Ralph Lauren, smacked of urbane elegance with his signature lacquered walls, silver-foil ceilings, and generous upholstery. 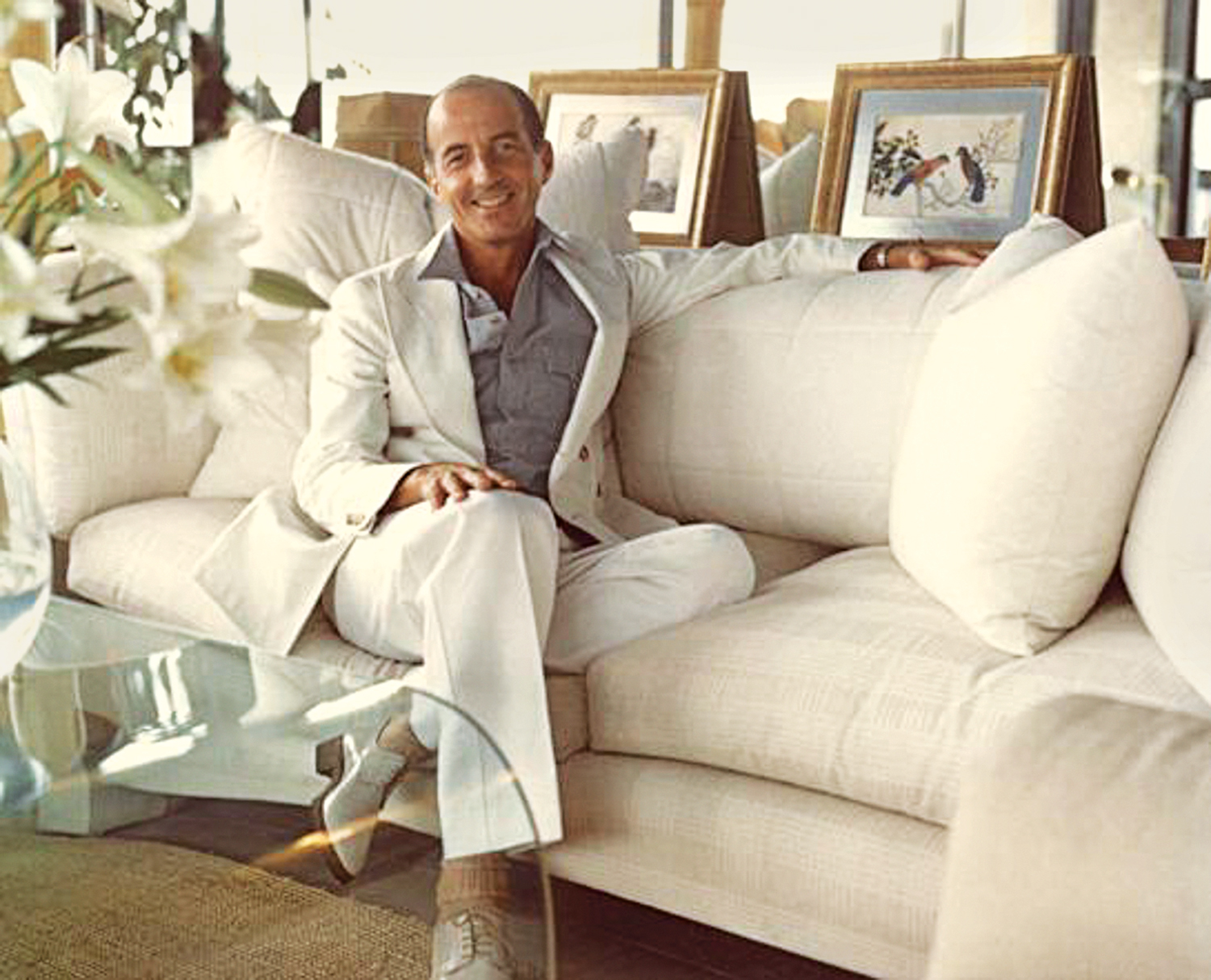 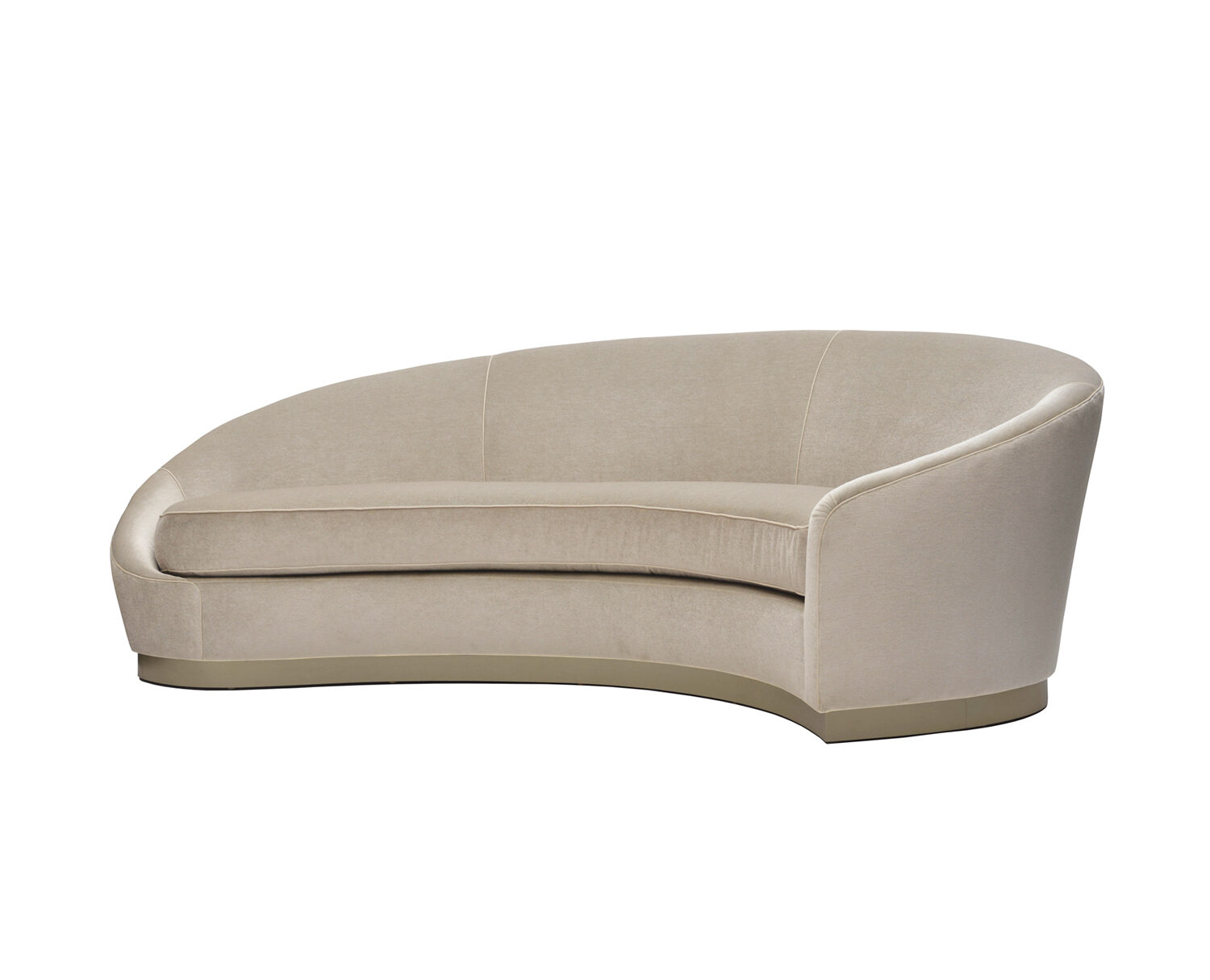 To reintroduce Donghia as a true lifestyle brand, creative director Doug Garfinkle pored over the archives, searching for inspiration. “We’re looking at the original history of Angelo Donghia, tracing the roots to recapture its extraordinary combination of comfort with international flair.” Among his finds were sketches by artist Richard Giglio, a longtime collaborator of the designer, one of which was translated into a refined wool sateen textile called Formations. Other fabrics with artistic references include House of Cards, a woven jacquard that nods to the Cubist movement, and Points of View, which looks to Pointillism. “There’s a lot going on in what seem to be simple fabrics,” observes Garfinkle of the new selections, launching this spring. 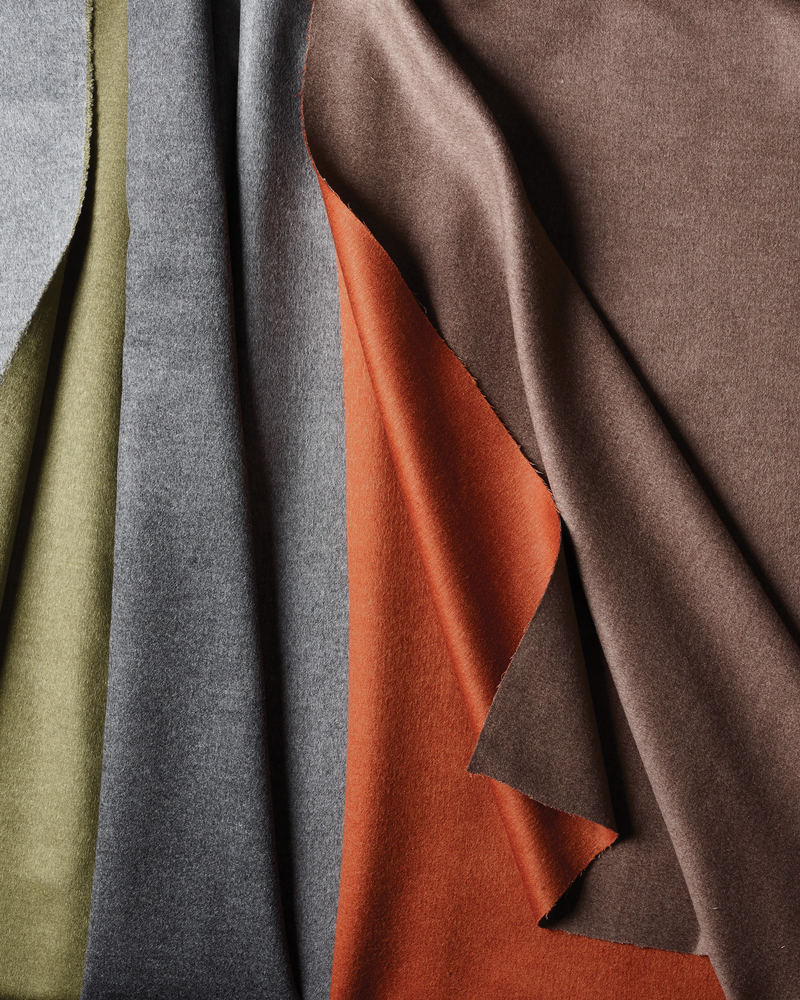 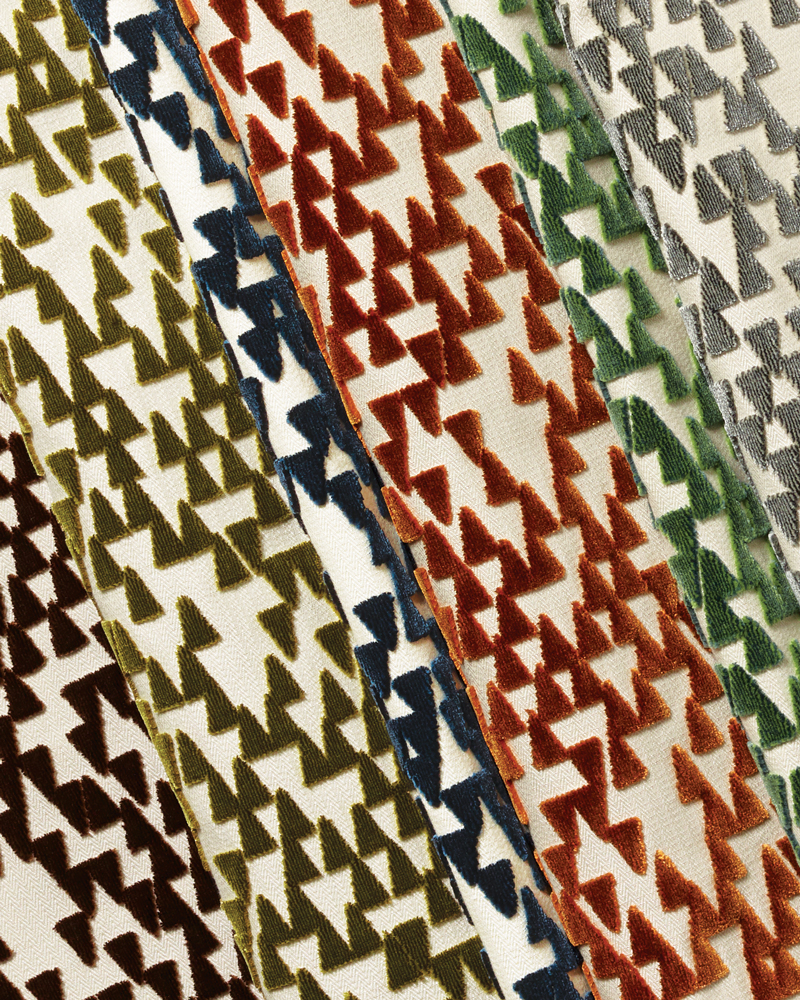 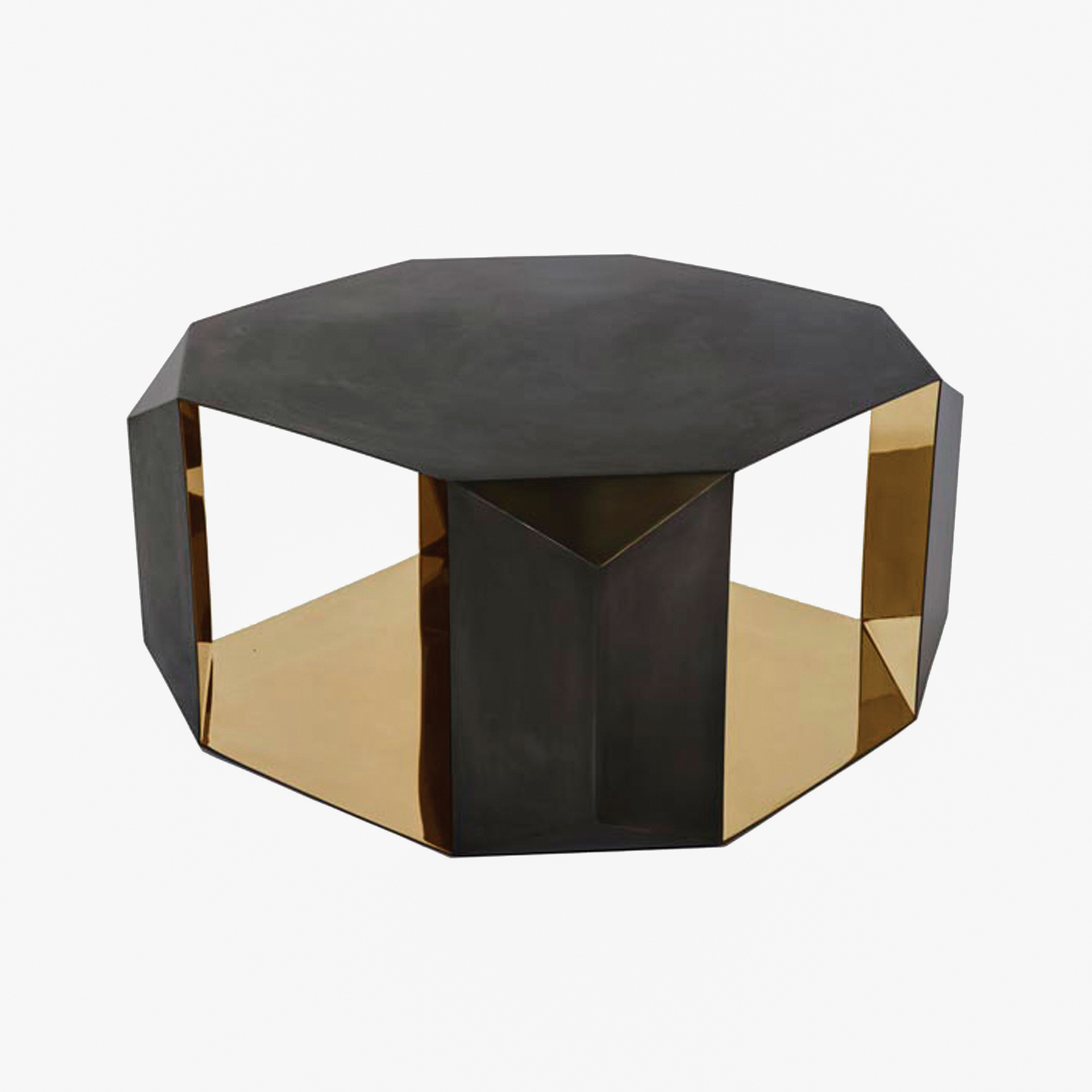 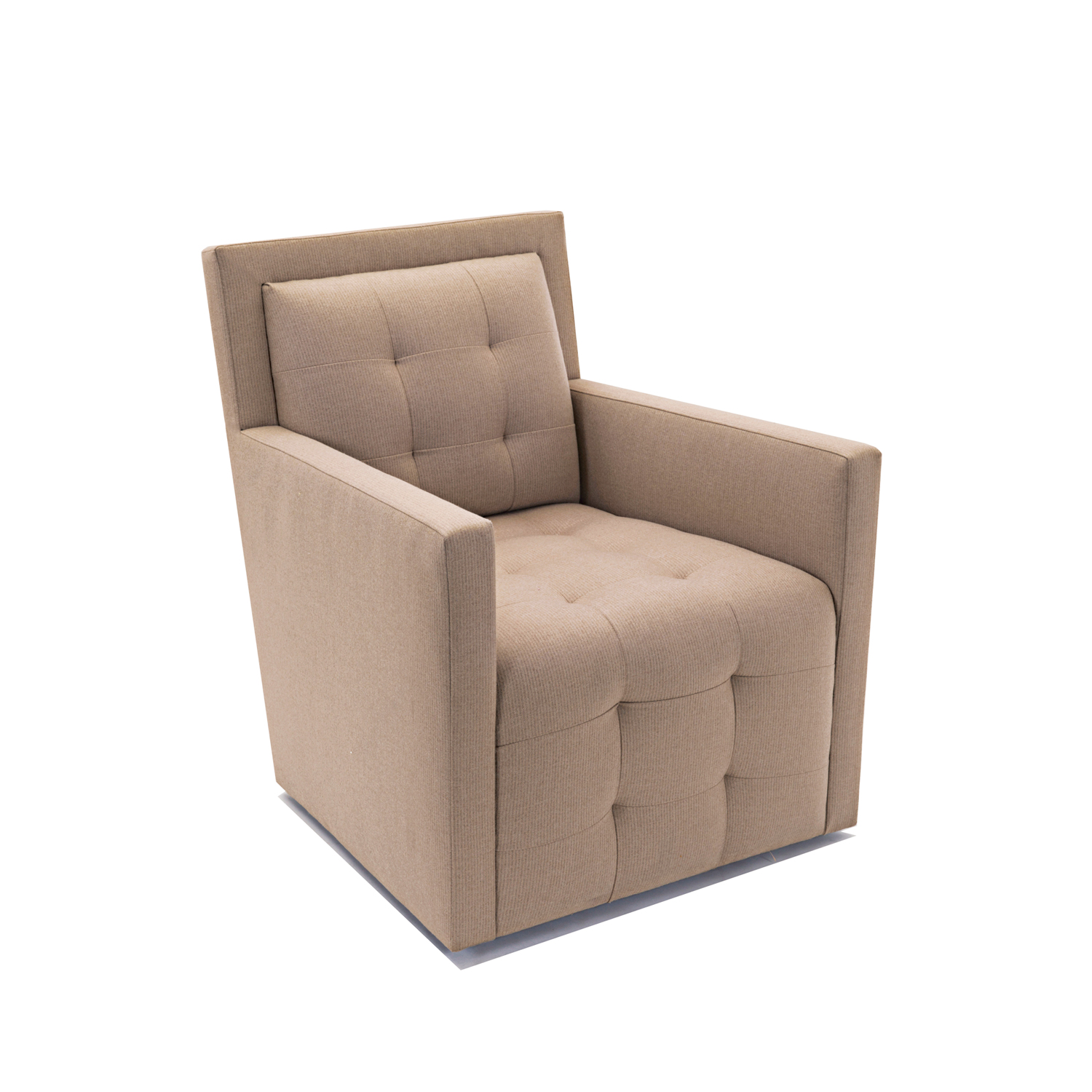 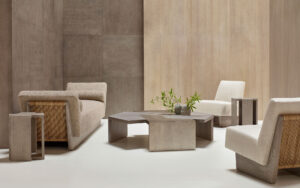 New pieces will continue to be unveiled throughout the year—each adhering to the brand’s original vision. Widely known as an absolute perfectionist, Mr. Donghia himself would certainly approve.

A version of this article first appeared in print in our 2022 Spring Issue under the headline “Style Revival.” Subscribe to the magazine.

Cover: Pillow made using Art Theory fabric in Champagne with House of Cards textile in the Tobacco colorway.
Photo: Courtesy of Donghia
Next Post