The Studio Shamshiri founder implemented her creative, sustainable designs into a colorful new hotel in New Orleans
By Jill Sieracki “I’ve always been attracted to artists’ spaces because I gravitate toward interiors that are almost portraits of their inhabitants,” says architect Pamela Shamshiri, whose California design firm recently crafted the sculptural L.A. studio of jeweler Sonia Boyajian, which was inspired by Georgia O’Keeffe’s Santa Fe home and Max Factor’s makeup rooms of the 1930s.

Sustainable practices: For Maison de la Luz, a luxury boutique hotel in New Orleans, existing marble was restored; tile that had to be ripped out was turned into decorative pots. Up next: A new hotel project in Ojai, California, and a series of private residences in L.A., as well as a renovation of New York’s majestic Rainbow Room. 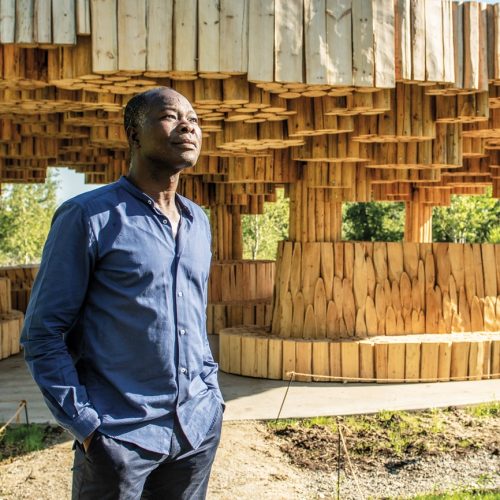 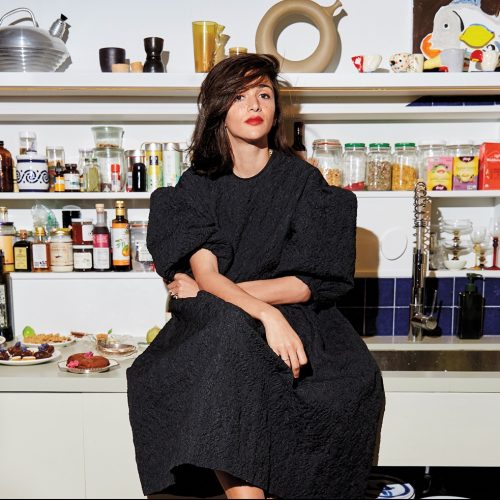 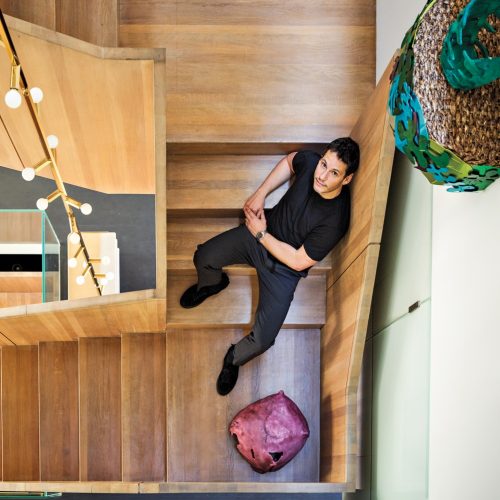 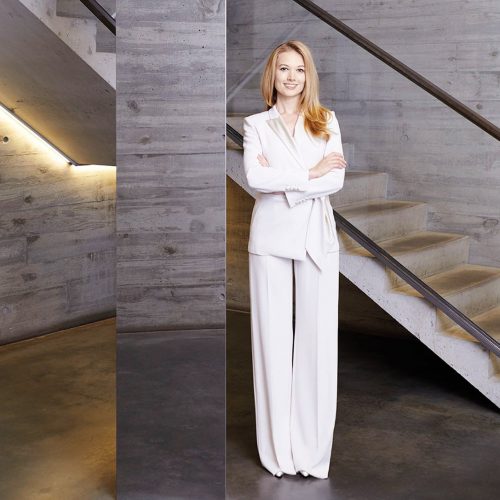