“I have described my work as something that is located at the intersection of problem-solving and troublemaking,” says Iraqi-American artist Michael Rakowitz, who seeks to incite social change with his poignant pieces. Among his early defining works is paraSITE (1997), a simple but powerful idea in which the artist designed and distributed inflatable dwellings for homeless people. Today, the structures have been installed in cities worldwide.

In the years following the Iraq War, Rakowitz has been on a mission to reproduce several thousand artifacts that have been stolen or destroyed from important museums and cultural sites across Iraq. He has so far reconstructed 900 fragments, statues, friezes, and votives to scale, adorning them in vibrant packaging from Middle Eastern commodities and print media in the ongoing series “The Invisible Enemy Should Not Exist.” An installation from Michael Rakowitz’s ongoing series “The Invisible Enemy Should Not Exist.” Photo: Courtesy of the artist

“It didn’t matter if you were for or against the war; it was a tragedy for humanity,” says Rakowitz, who recently won the Nasher Prize. “It is my life’s work, and it will outlive me and my studio.” 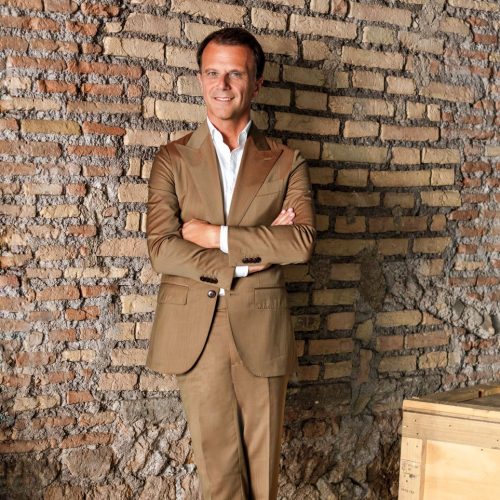 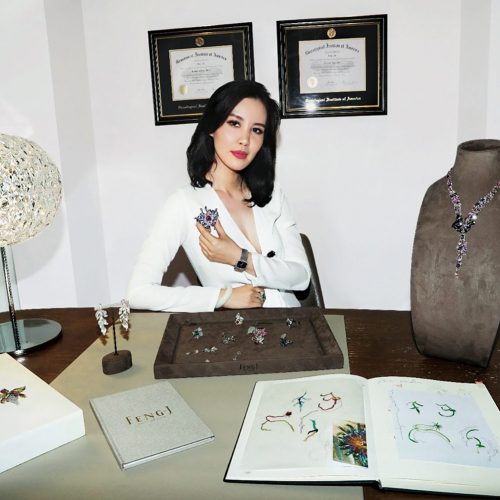 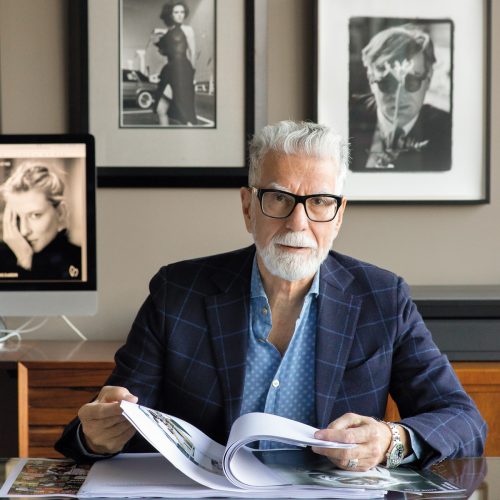 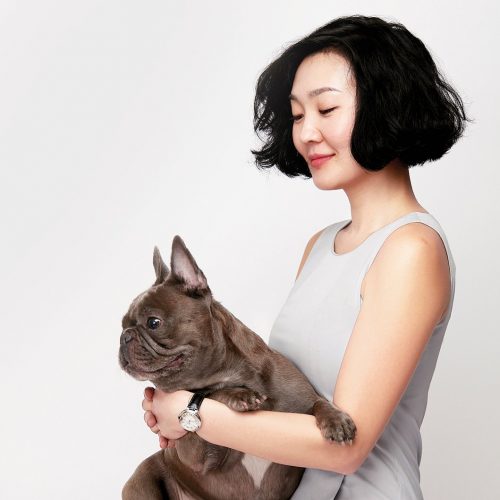