By proving himself flexible within a framework as rigid as a booth at Art Basel in Miami Beach, StudioMDA founder Markus Dochantschi has quickly became the art world’s go-to architect. “There are certain things I never compromise on: maximizing daylight and a good flow,” he says of the spaces he’s crafted for blue-chip clients like Lisson Gallery, Anton Kern, David Nolan, Kasmin, and the recently opened Faurschou Foundation in Brooklyn.

Up next: Dochantschi won a competition for a groundbreaking new Phillips headquarters, which opens in New York this summer. This year also sees the firm completing a university center in Germany as well as a new Tribeca space for the gallery Luhring Augustine. “Ninety percent of what we do is problem-solving,” he says. “An architect is a translator who needs to think outside the box.” Rendering of Dochantschi’s new design for Phillips opening in the summer. Photo: Courtesy of StudioMDA 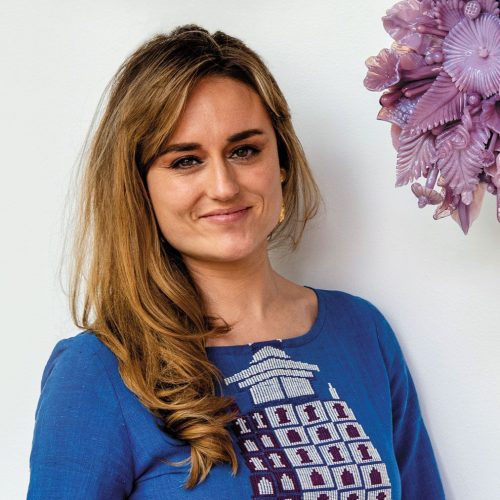 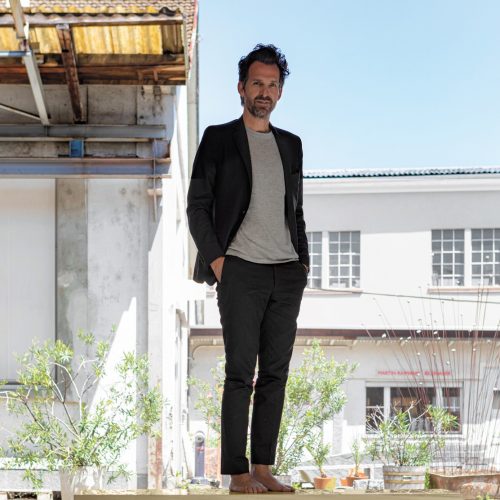 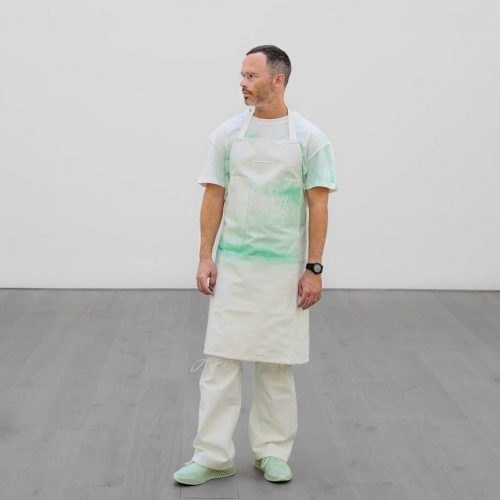 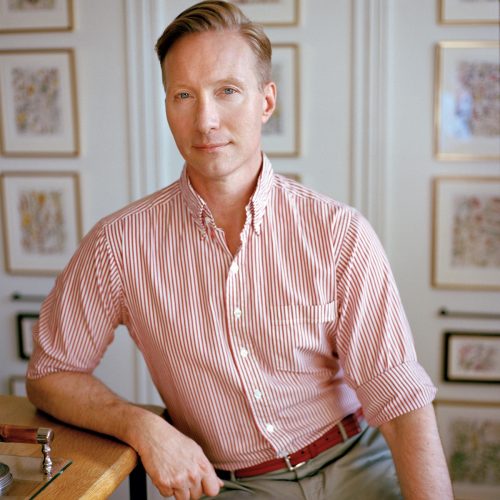