Sought after for their holistic approach to creating timeless and sophisticated spaces, Gachot Studios cofounders John and Christine Gachot recently unveiled the first-ever Shinola Hotel in Detroit, a 129-room property comprising a trio of historic downtown buildings. Beautiful but timeworn, the existing architecture “was not so much a challenge but a gift,” says Christine. “We weren’t just building a hotel; we were making a community.”

An even larger community awaits on the Caribbean island of Barbuda, where the couple have been tapped to collaborate on a 600-acre beachfront residential complex. In March, the Gachots launched a line of hardware with Waterworks inspired by two unlikely historic figures: Aesthetic movement pioneer Christopher Dresser and prolific industrial designer Dieter Rams. “These two men lived a century apart but had the same drive,” explains John. “That was the energy I was trying to channel.” The living room at the Shinola Hotel. Photo: Nicole Franzen, Courtesy of Gachot The new Glossier flagship store was designed by Gachot Studios and P.R.O. Architecture with the idea that it would be an immersive community space where customers could connect with each other. Photo: Courtesy of Glossier, Inc 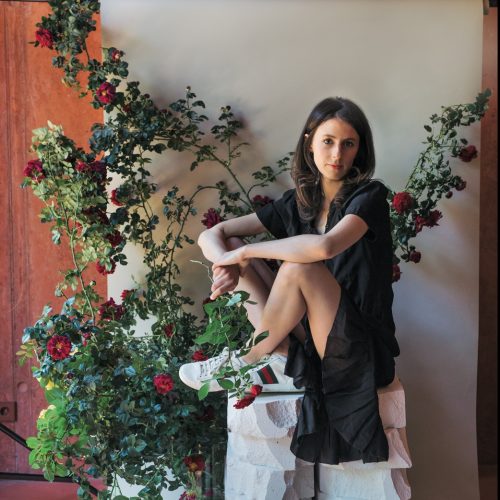 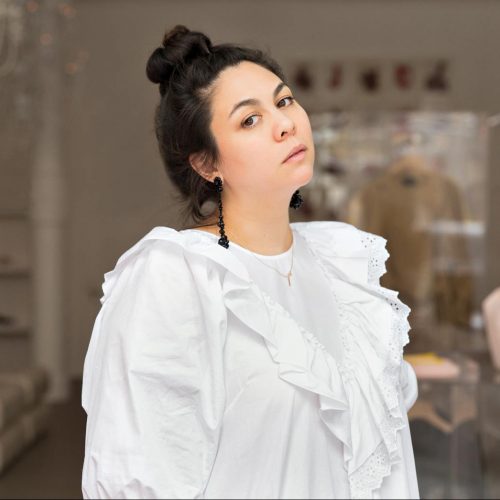 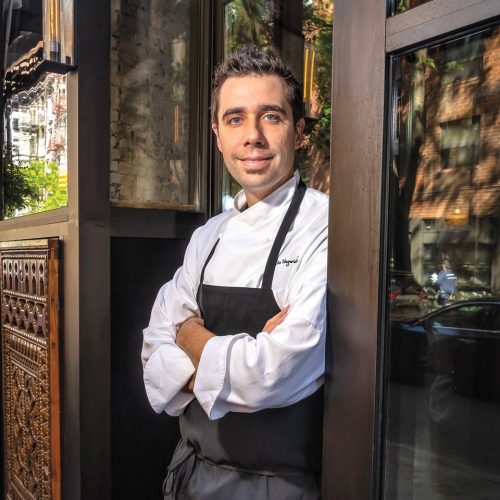 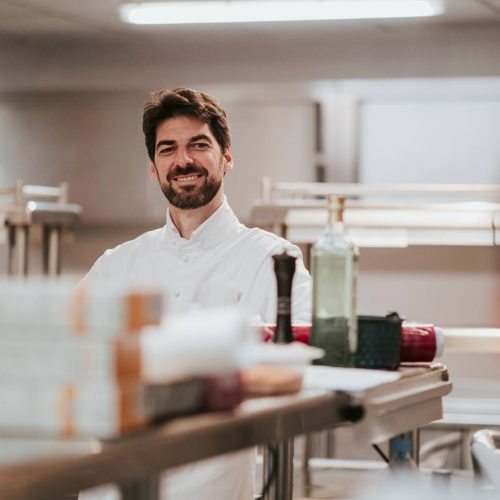