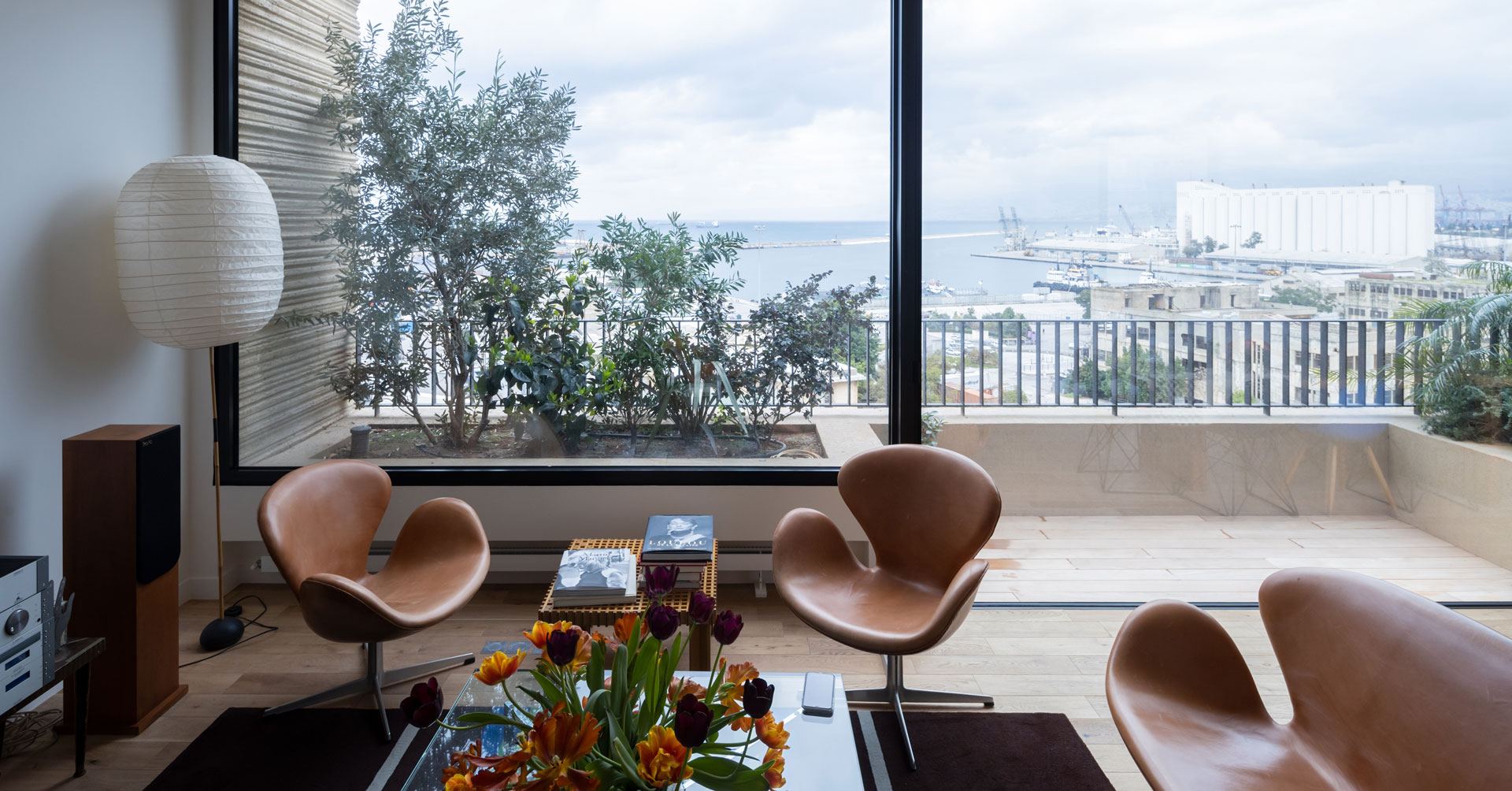 The Lebanese-born, Paris-based architect’s Stone Garden tower in Beirut was completed shortly before the city was rocked by a devastating explosion in August

“Architecture must be an enchantment of the senses, of emotions, drawn from a close narration of its place and its nature.” Such is the philosophy of Lebanese-born, Paris-based architect Lina Ghotmeh, who got her start under the tutelage of Pritzker Architecture Prize–winning luminaries Jean Nouvel and Norman Foster.

Ghotmeh’s big break came in 2006, when she was part of the competition-winning team selected to create the Estonian National Museum. “I have a special attachment to that project,” she says of the structure, which opened in 2016. Her most recent edifice is the Stone Garden tower in her native Beirut, completed shortly before the city was rocked by a devastating explosion in August. 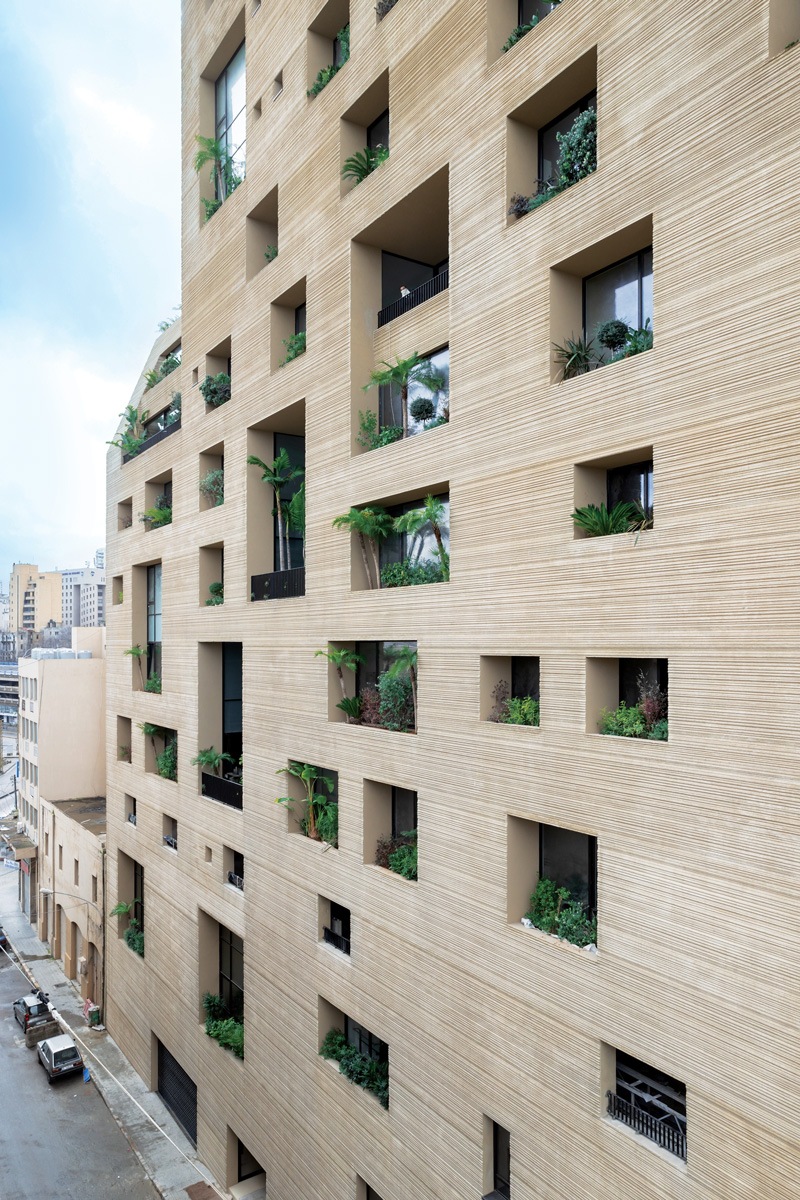 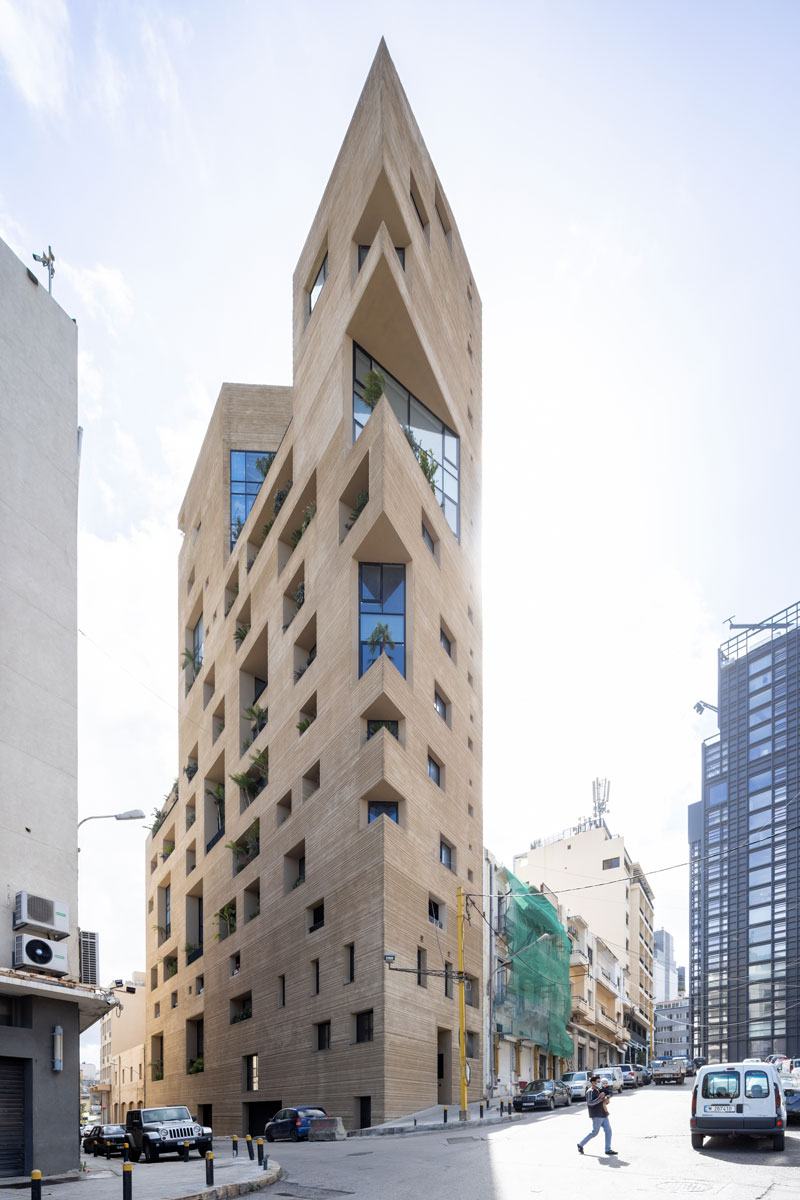 To create the ridged effect on the façade, a mixture of cement and local earth was hand-combed by artisans working from the bottom to the top. Photo: Iwan Baan 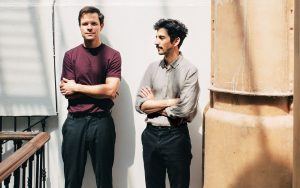 Rock solid: Punctuated with irregular apertures and deep-set balconies, Stone Garden became a potent symbol of resilience after surviving the blast with only minor damage. “The project embodies a lived experience of Beirut, not only mine but also that of many Lebanese who were raised in the 1970s and ’80s.” 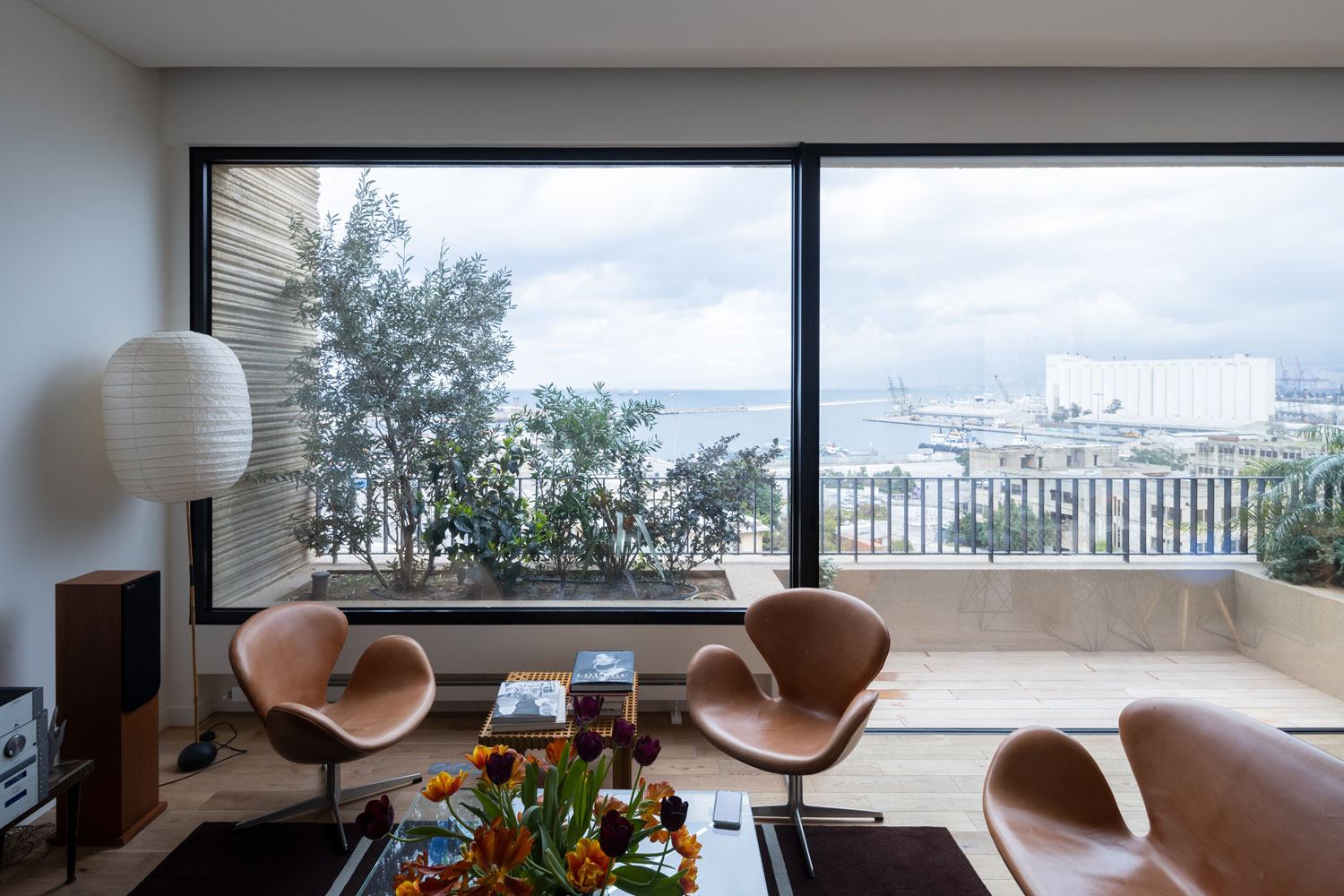 Up next: In Normandy, Ghotmeh is working on a low-carbon saddlery-atelier for Hermès. “It will be the first high-end manufacturer in France that will have a positive impact on its environment.”

“Architecture must be an enchantment of the senses, drawn from a close narration of its place and its nature” 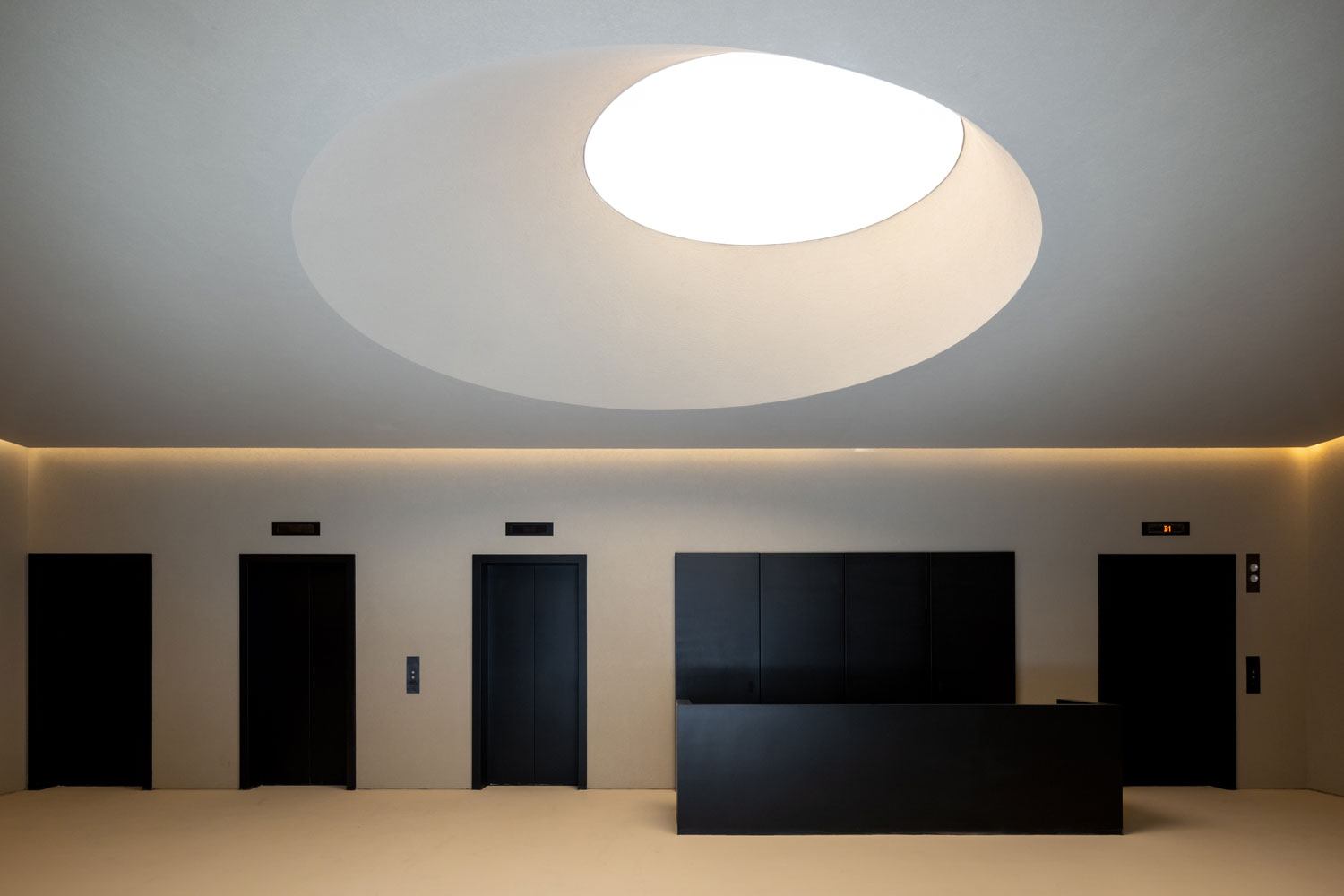 Biggest Challenge: “We give a lot of care and precision for every single project we design, aiming for high quality meaningful creations. We keep leaping up and we are careful to do it till the last stretch. Like an athlete drawn to an Olympic challenge, one must keep in shape, keep looking forward with a 360° vision, work with precision, self-exigence and embark the team together for the same run; never letting go of that last stretch that makes the whole difference in the work done. It is a pleasurable and constant challenge, that needs knowledge, perspective, patience, humility, and perseverance.” 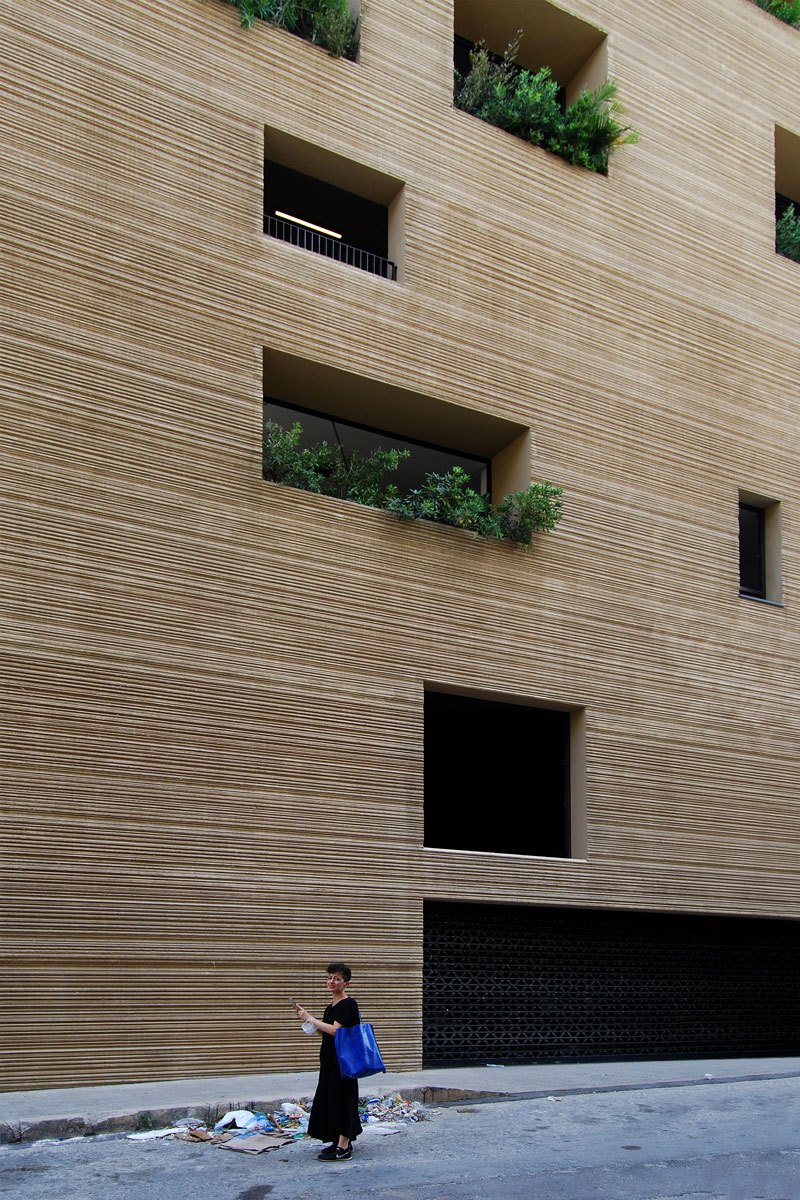