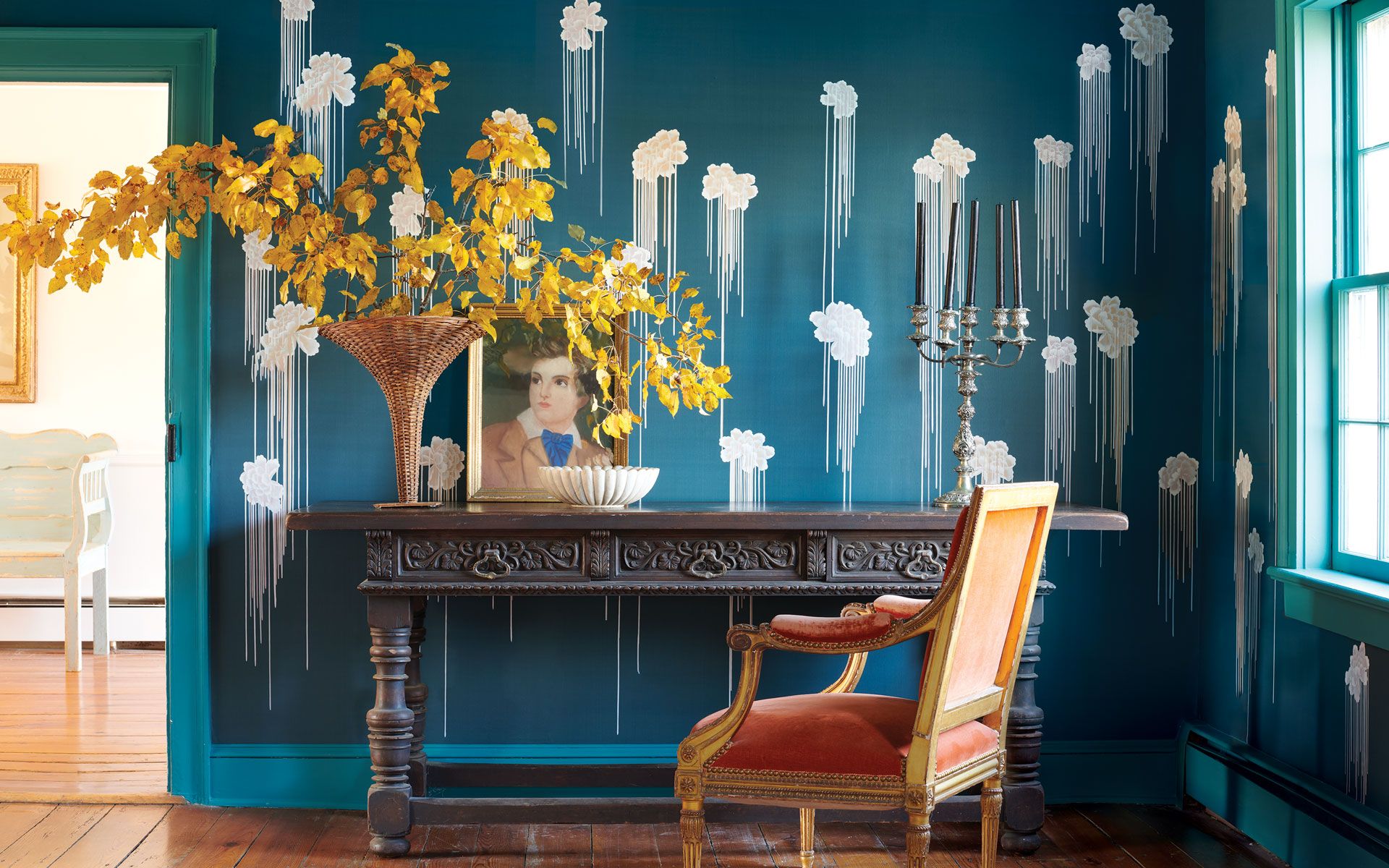 The acclaimed designer applies her energetic creativity to a wide range of collaborations, including her first wallpaper collection with Fromental, which pays homage to Cy Twombly 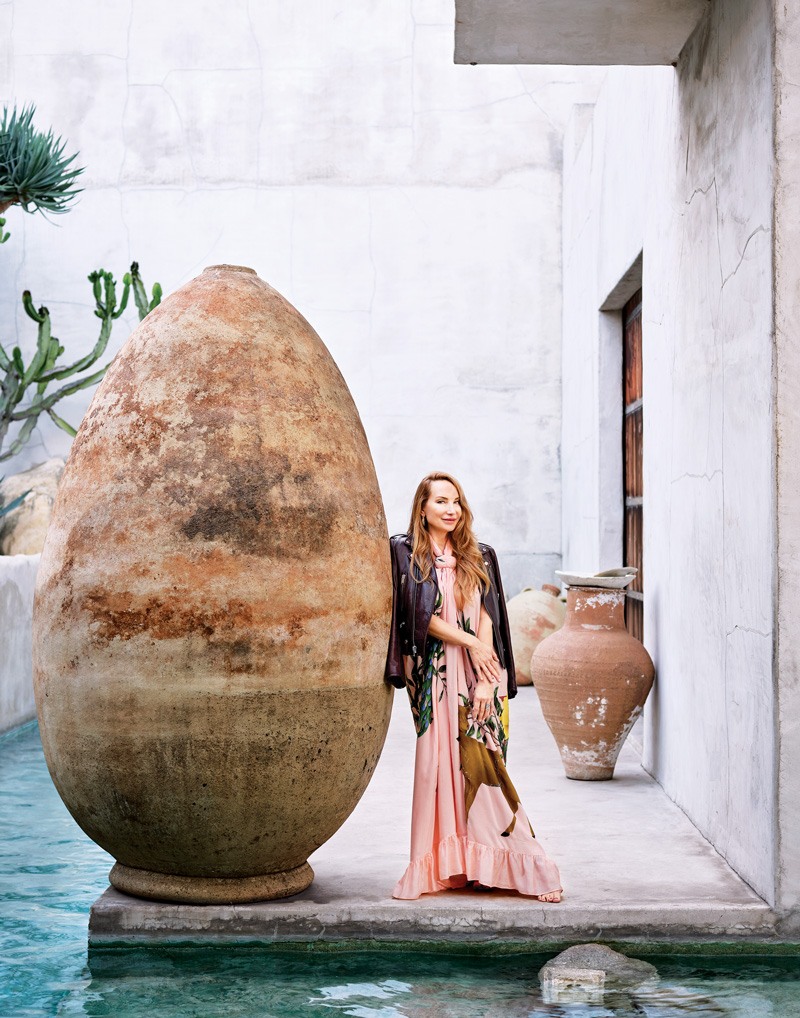 There’s no stopping Nicole Fuller. Known for her ability to mix art and interiors, the designer continues to build her roster of fabulous clients, which includes Steven Klein and Questlove. Additionally, she’s taken on some very high-profile hotel projects. “We’re reimagining the Bryant Park Hotel, which hasn’t been renovated in 20 years,” she says. “Being a New Yorker, it’s a dream come true to work on such an iconic building.” Fuller also has signed on to design locations for the Arts District Hotel brand, the first of which will open in Los Angeles followed by Shanghai. Each property is based around art, history, and the cultural community, and will be enlivened by an artist-in-residence program. 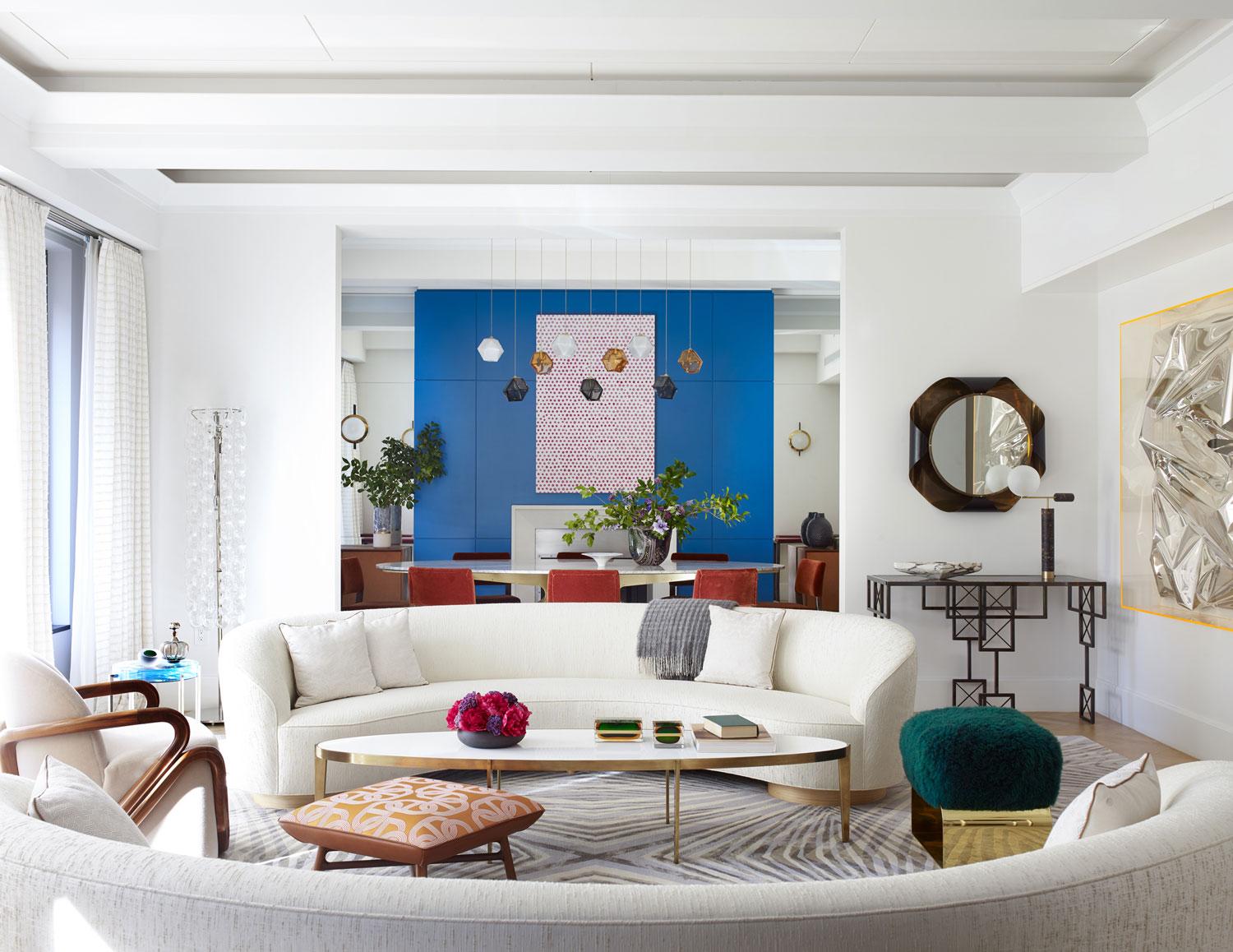 Collaborative effort: Fuller applies her energetic creativity to a wide range of collaborations. Most recently, she launched her first wallpaper collection, an homage to Cy Twombly, with Fromental. In February, she introduced her second set of styles with the Rug Company, inspired by Lamu Island in Kenya. She’s also working on her first outdoor furniture collection with Sutherland along with fabrics for Perennials for late 2021 and has existing lines with Ann Sacks for terrazzo tile and stationery with Dempsey & Carroll. 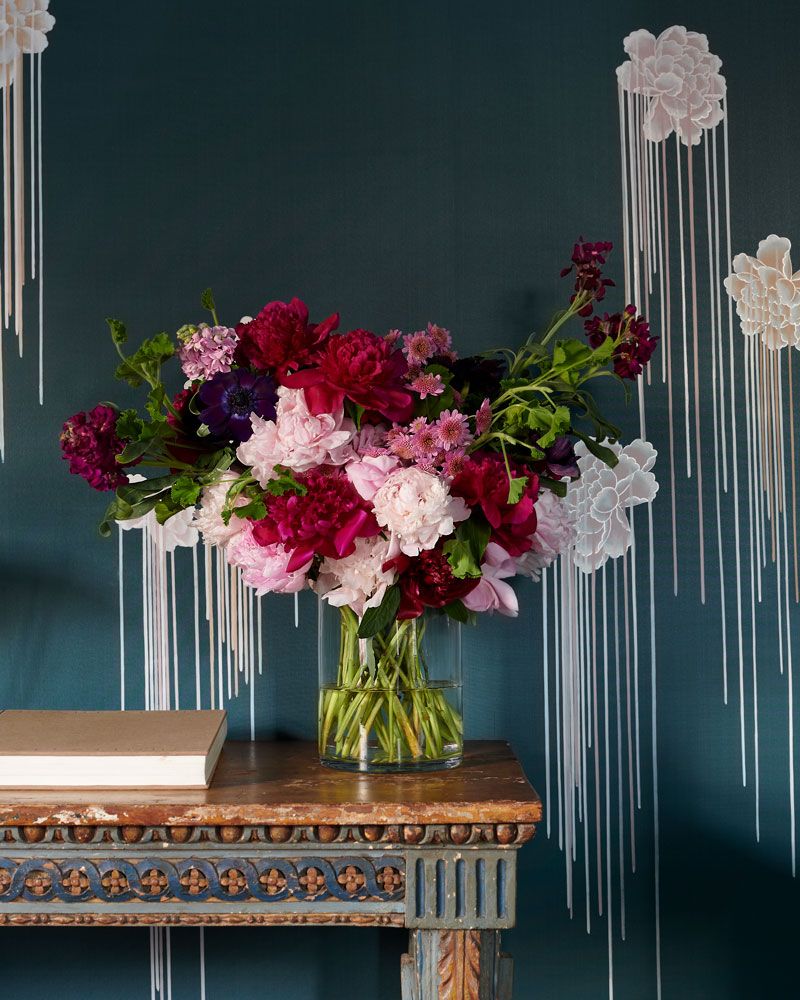 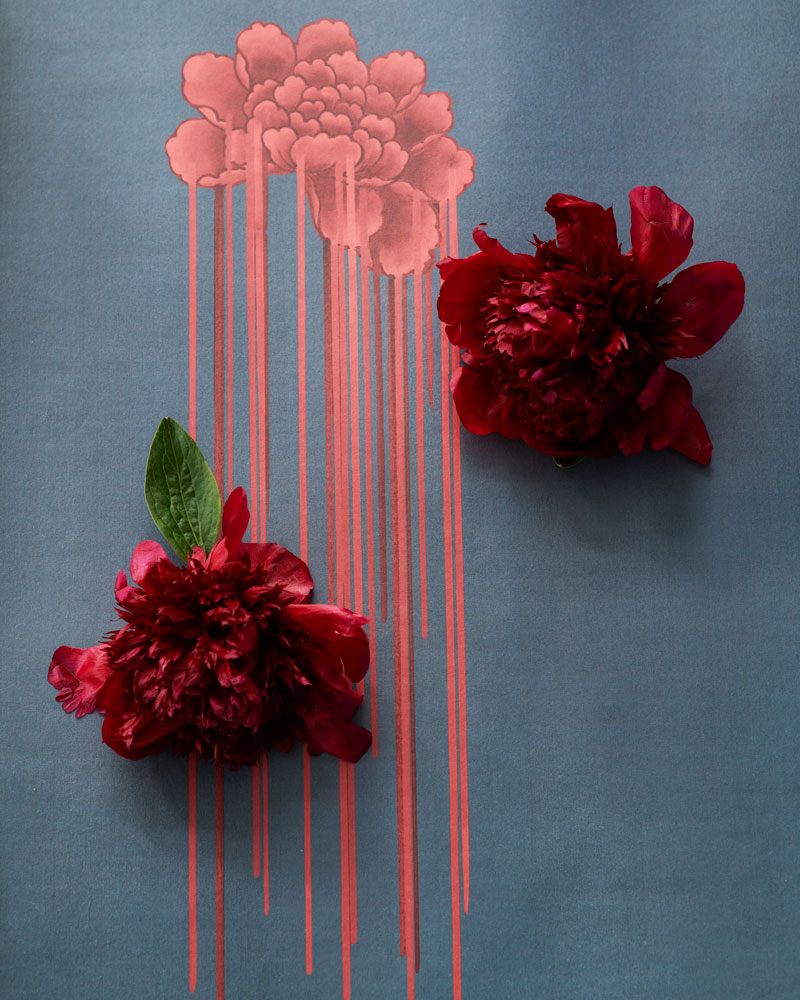 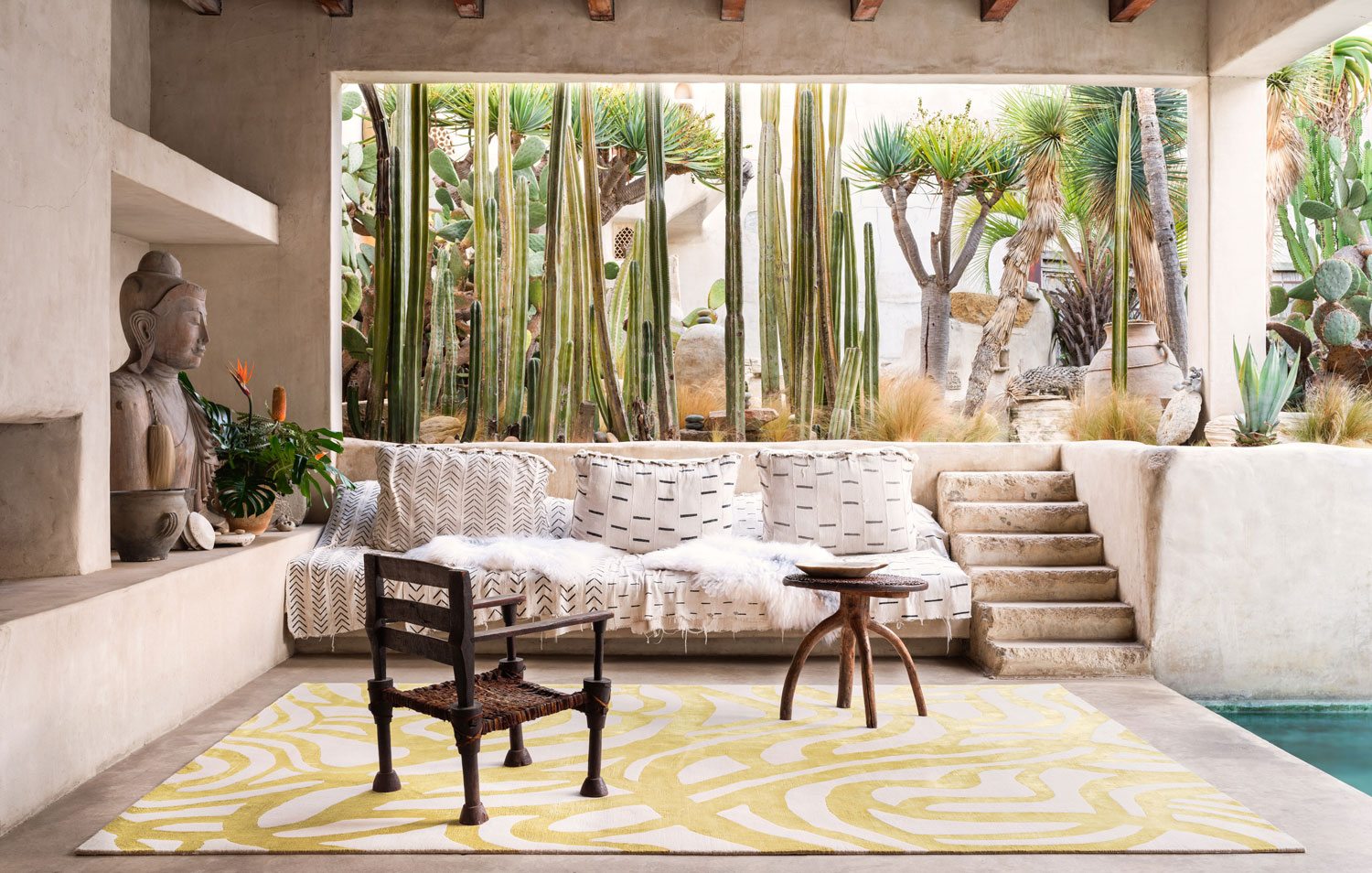 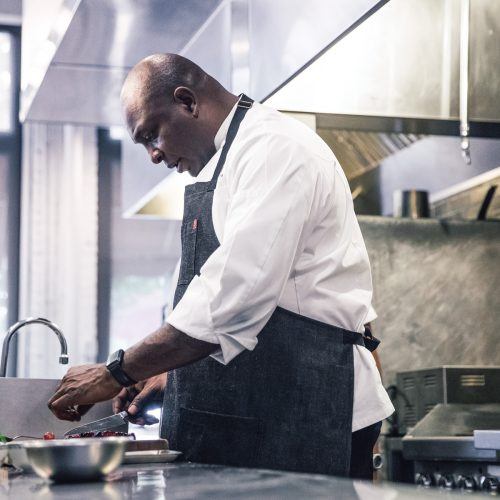 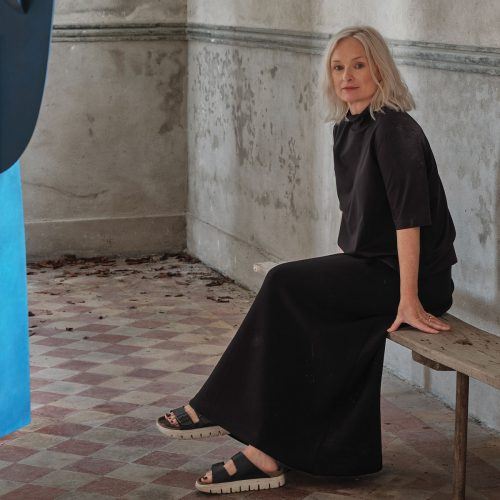 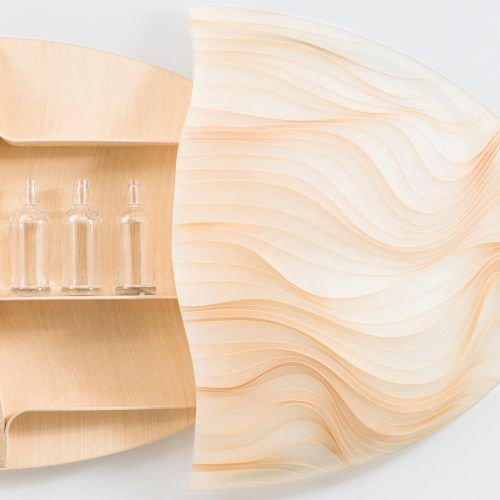