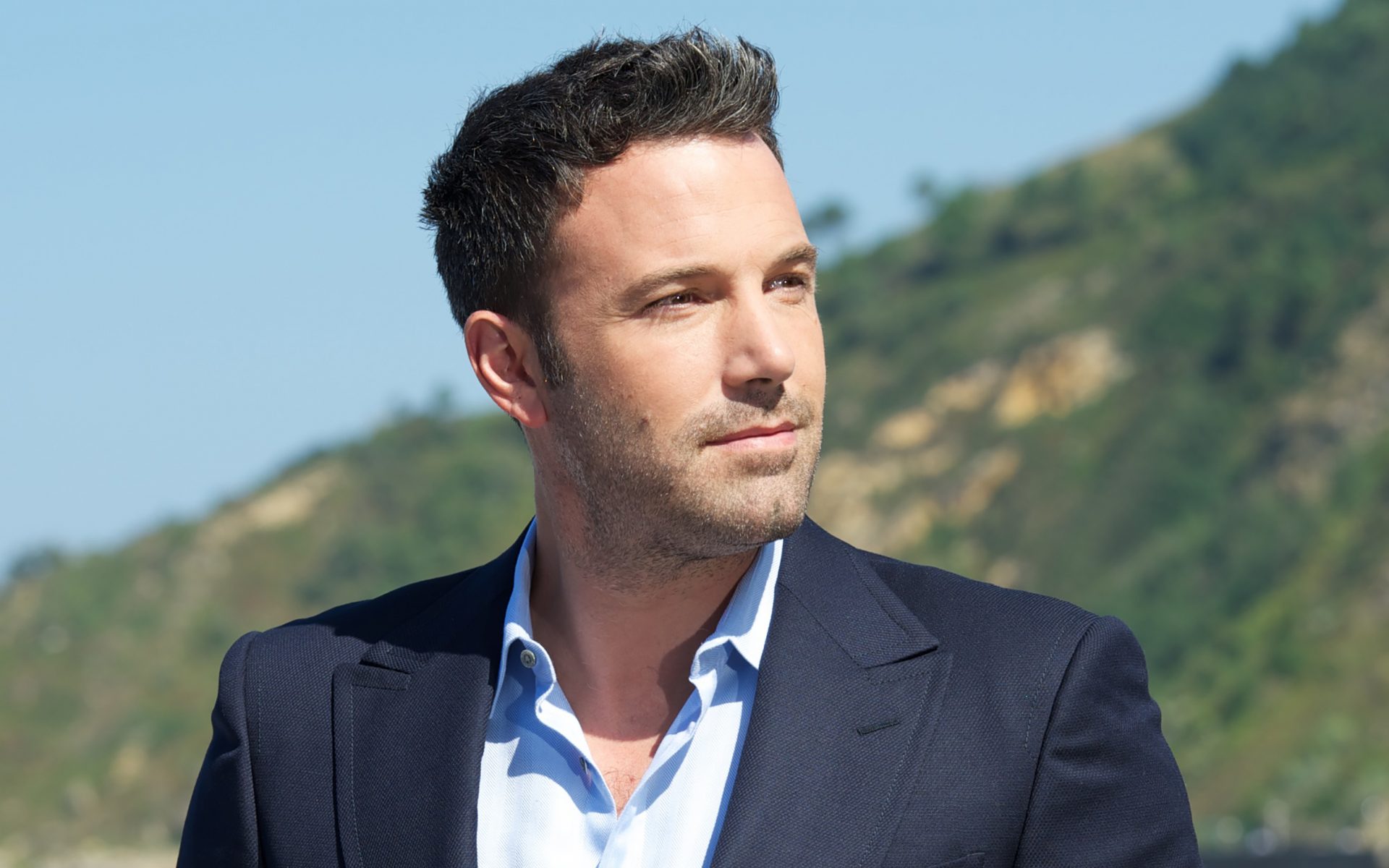 Oyster-shell pathways lead to a host of other structures, among them a rustic sporting lodge dubbed the Oyster House (which sleeps 20), a summer cottage, and staff quarters. The property also comes with a 38-foot mahogany sport-fishing boat (moored permanently on a private jetty), where adventurous visitors can also spend the night. A version of this article first appeared in print in our 2018 Fall Issue under the headline On the Market. Subscribe to the magazine.