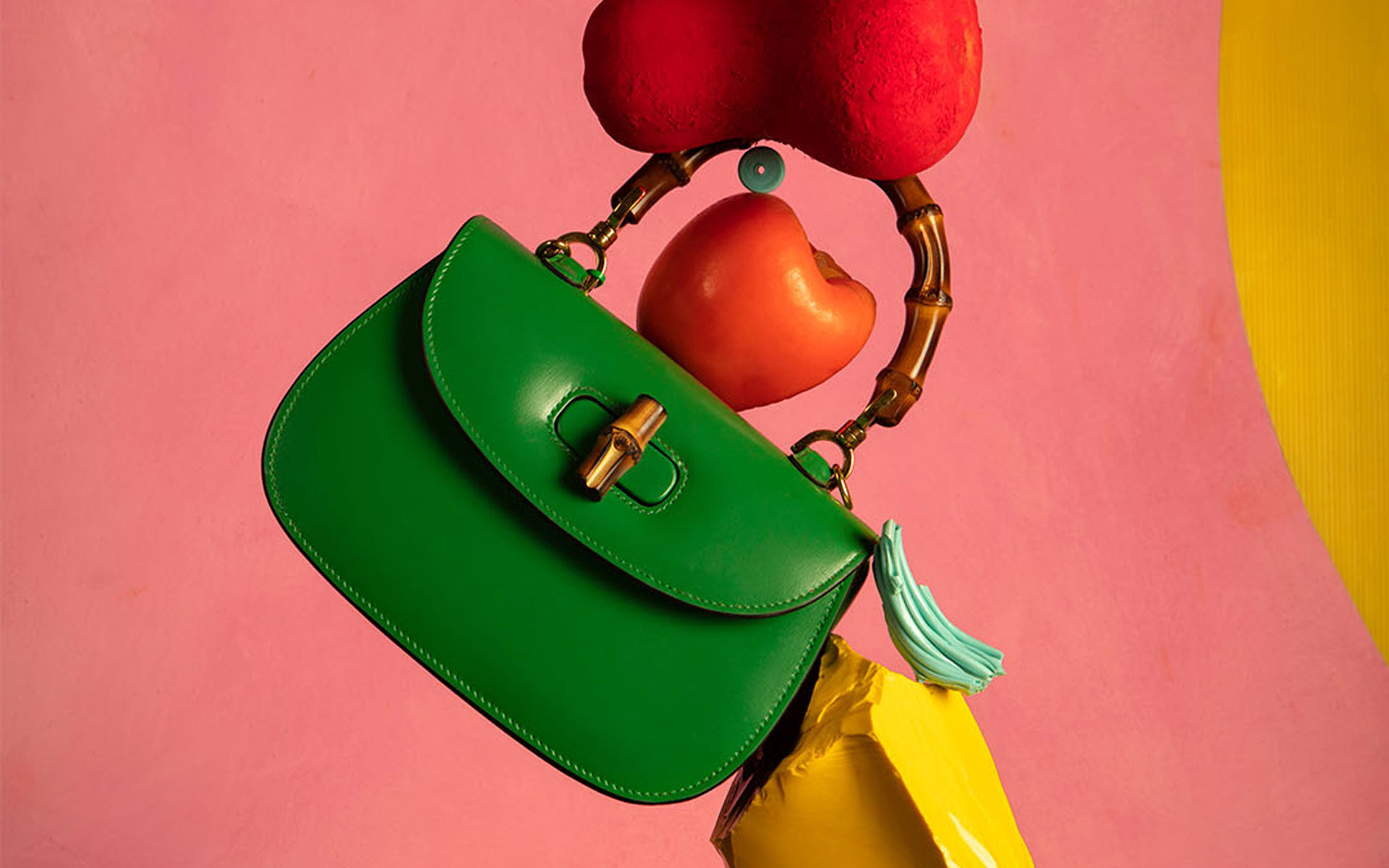 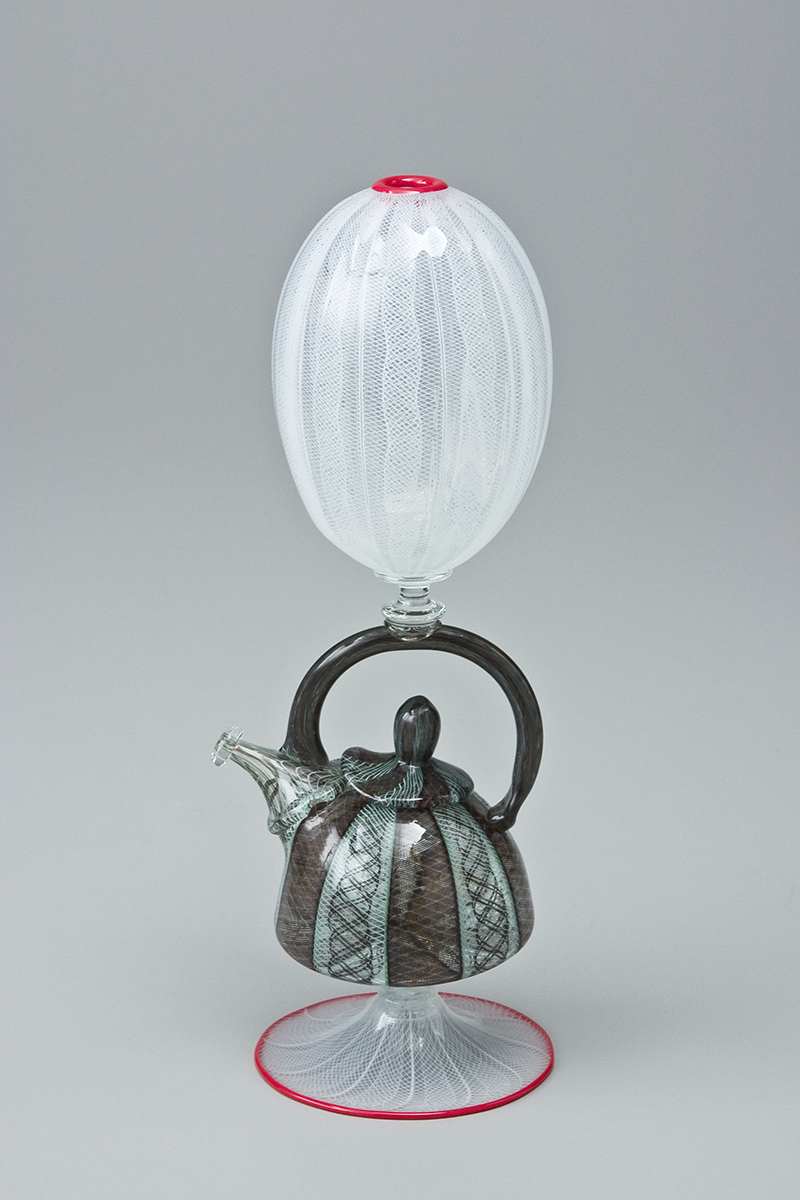 A work on view at the Norton Collection. Photo: COURTESY OF THE NORTON COLLECTION 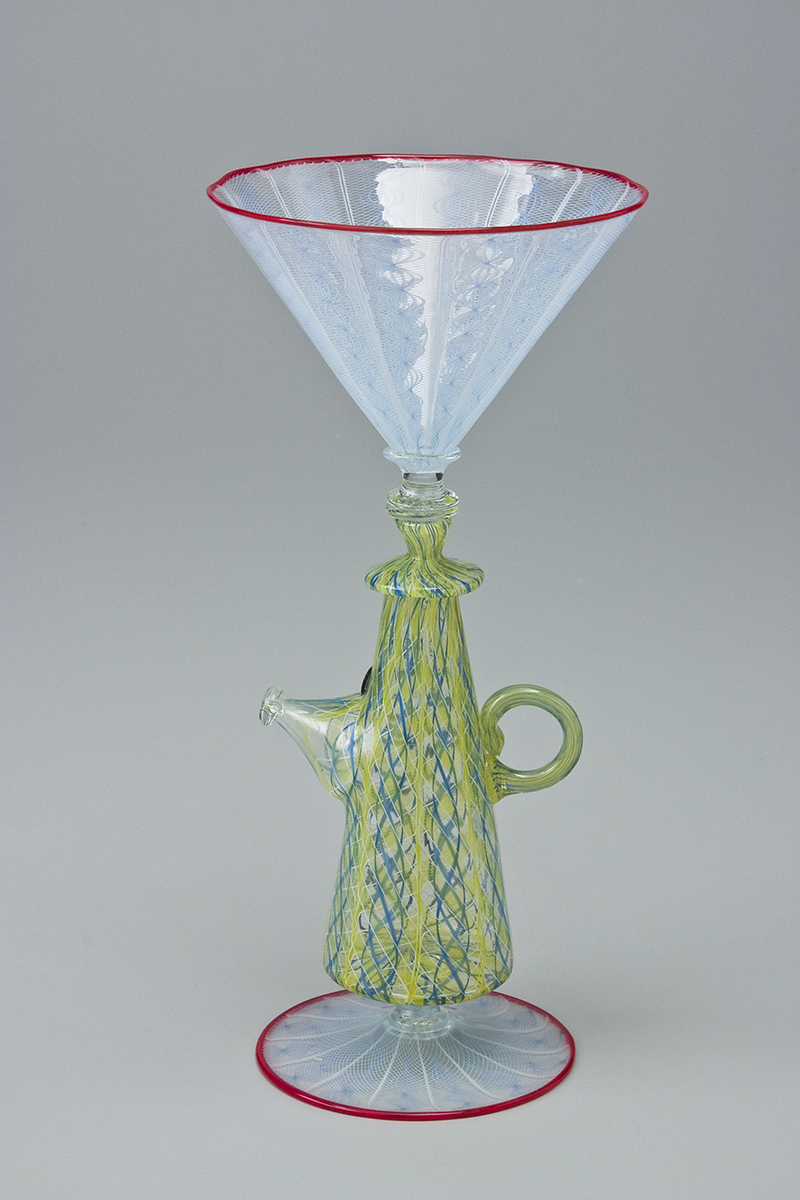 A work on view at the Norton Collection. Photo: COURTESY OF THE NORTON COLLECTION

The United Nations has declared 2022 the International Year of Glass, celebrating the importance of glass has in society. From King Tutankhamen’s tomb in ancient Egypt to the stained-glass windows in medieval cathedrals, glass has played a central role in culture for millennia. The Norton Museum in Palm Beach, which recently kicked off the year with a buzz-worthy gala and auction last week, including a live installation by Will Cotton, is delving into its own glass collection this spring with an exhibition making four decades of collecting contemporary glass at the Florida institution. Some key works to look for include pieces by Dale Chihuly, Olafur Eliasson, Beth Lipman, Rob Wynne, Michael Glancy, Toots Zynsky, Jaroslava Brychtova, and Stanislav Libensky. —Lucy Rees 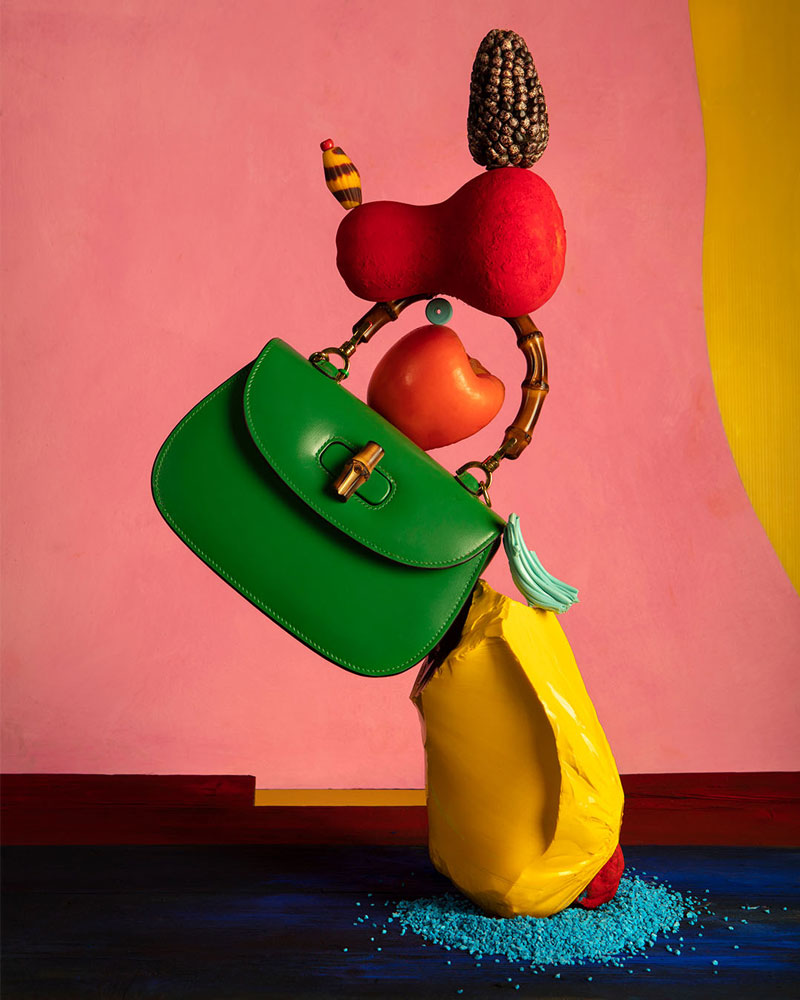 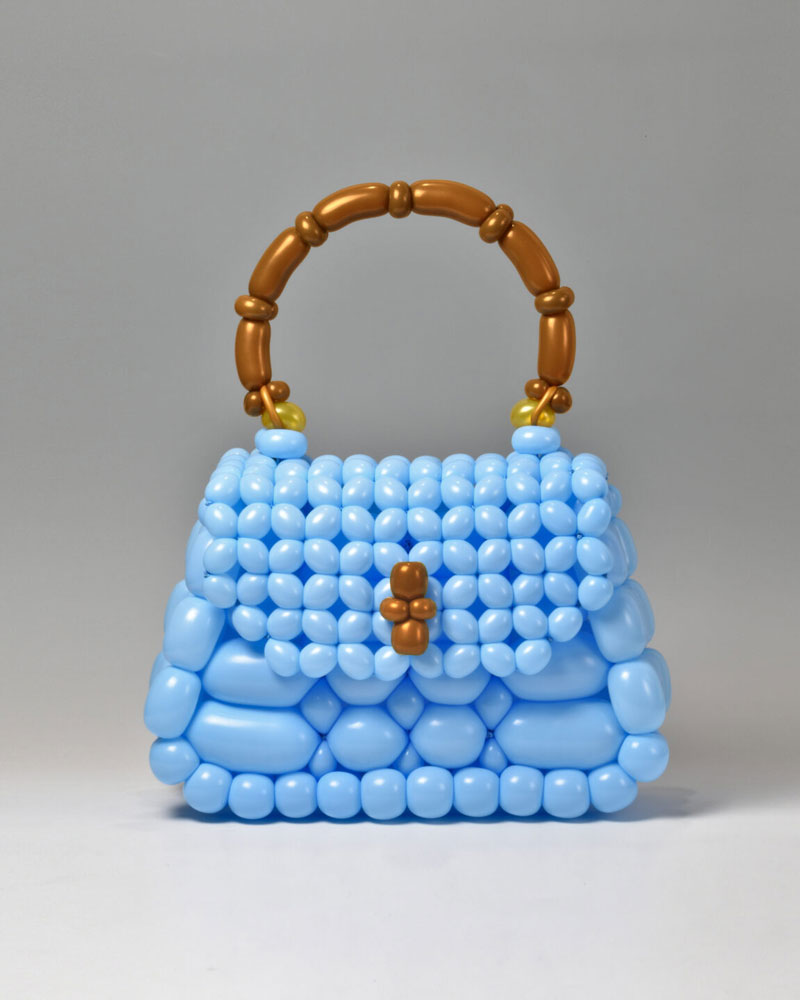 Bringing a contemporary twist on Gucci’s Diana and Bamboo 1947 classic silhouettes, Creative Director Alessandro Michele has revamped the iconic bags in new sizes and vibrant colors. To celebrate the release, the brand invited six creatives from around the globe to share their original visions for the historic bags. Artists Cinthia Mulanga, Hailun Ma, Nicole Mclaughlin, Juan Francisco Bertoni, Lorenzo Vitturi, and Masayoshi Matsumoto crafted colorful vignettes and reinterpretations of the bag, including a sustainable Diana bag made of used volleyballs and Bamboo 1947 composed entirely of balloons. —Stefanie Li 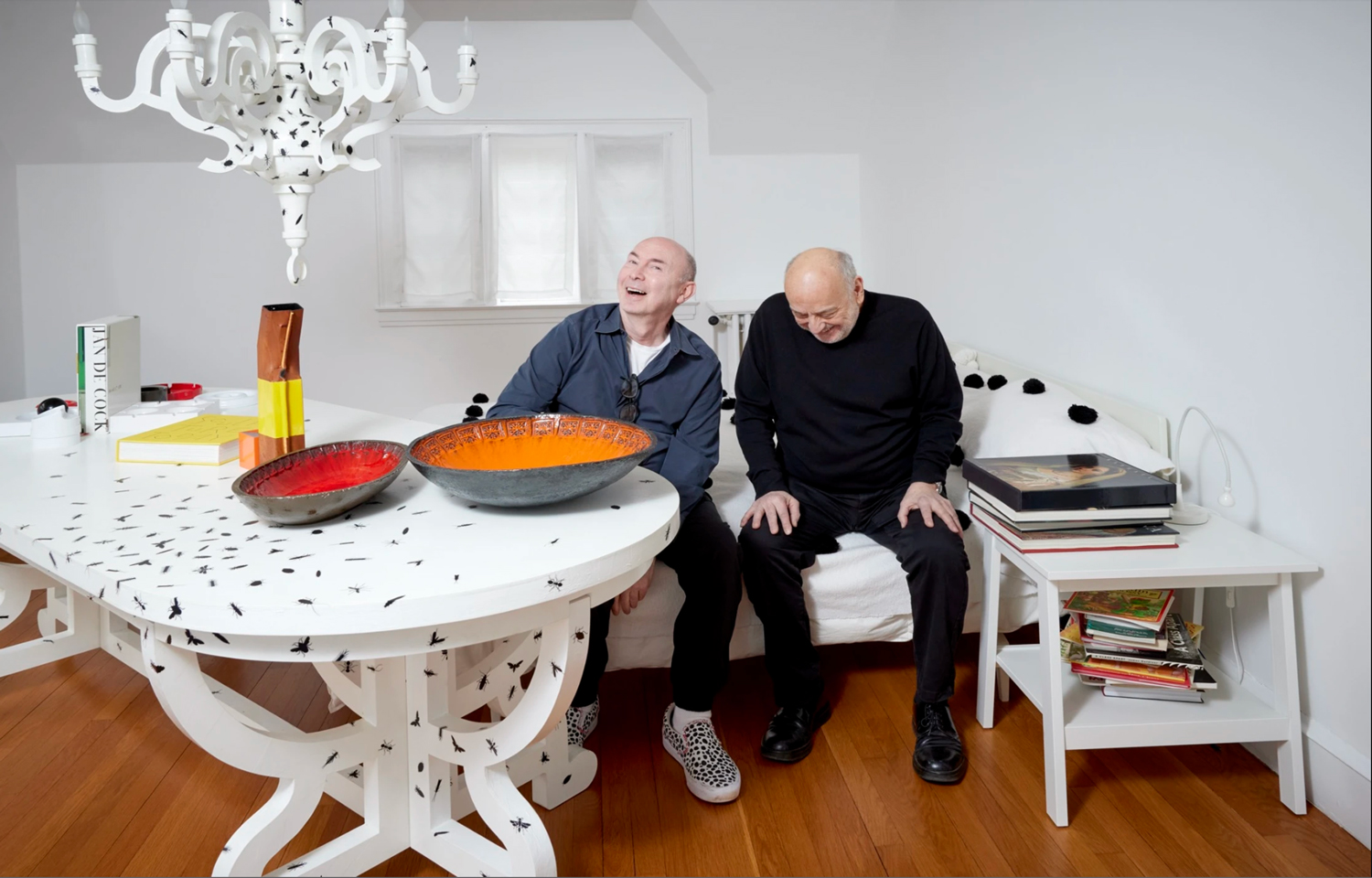 From now until April 26, Design Miami/ is offering a selection of treasures from the private collection of gallerists Murray Moss and Franklin Getchell, who presided over lauded design gallery Moss from 1994 until its closure in 2012. The pioneering Manhattan outfit won acclaim around the world for its museum-worthy exhibitions and promotion of innovative designers such as the Campana Brothers and Maarten Baas. With prices ranging from $500 to $65,000, the ‘Design Miami x Moss’ sale includes works by Gaetano Pesci, Studio Job, Marcel Wanders, Johanna Grawunder, and Michael Annastassiades. “In many ways, Design Miami/ was instrumental to the growth of Moss, and Franklin and I are thrilled to reconnect with a community that has been so important to us as well as the design industry at large,” said Moss. “With this collection, we present not just a curation of objects, but also an assemblage of our thoughts and observations which over time has become a unique visual vocabulary. We are honored to bring the ‘Design Miami x Moss’ collection to life on designmiami.com!”—Geoffrey Montes 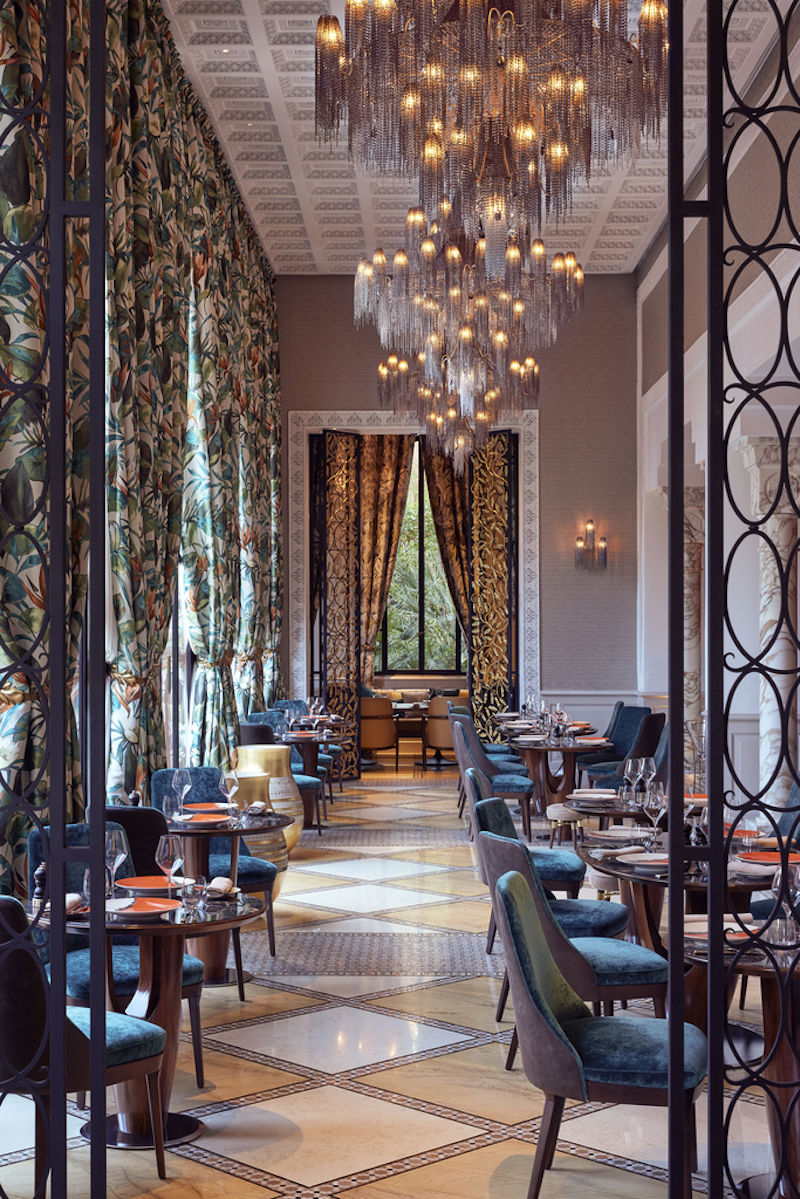 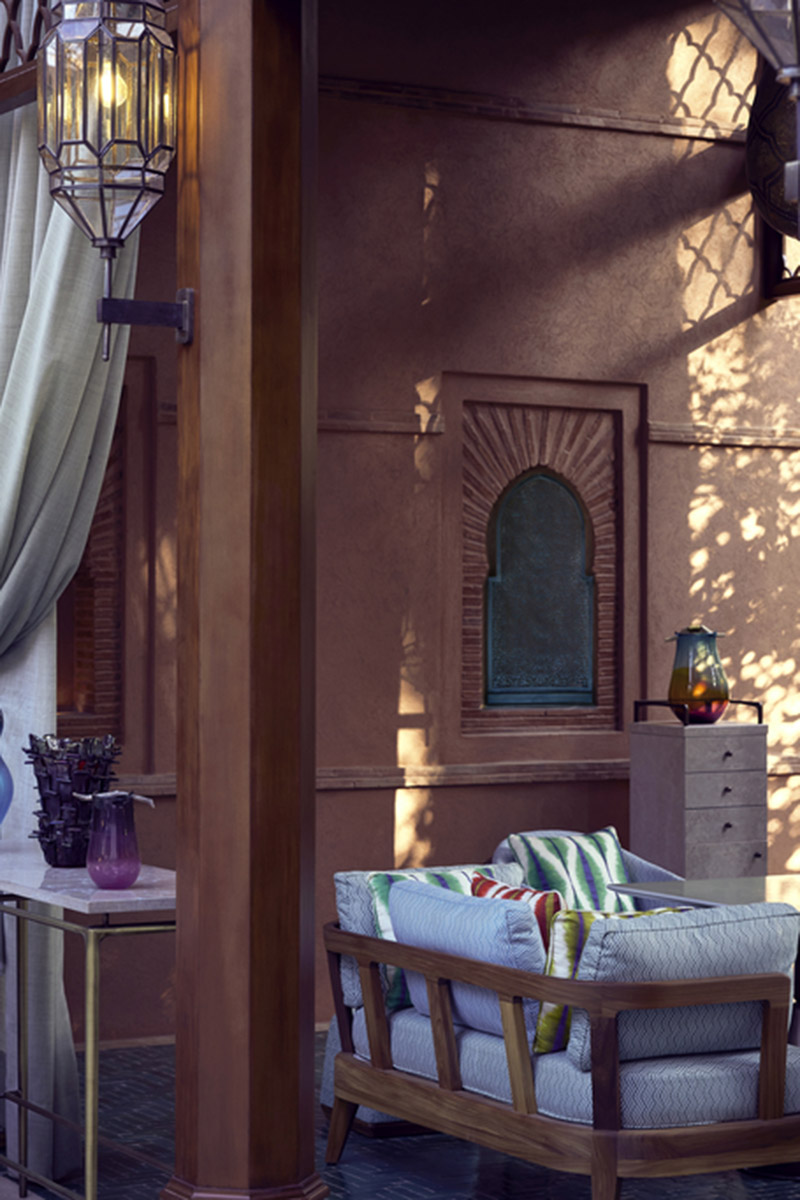 Located in the heart of Morocco’s lush Royal Mansour Marrakech hotel, La Table provides visitors a new twist on French cuisine. Overseen by Michelin star chef Yannick Alléno, the inspiration for this restaurant concept stemmed from the desire to reinvent the traditional brasserie in tune with modern demands and expectations. The menu offers a range of small bites that are ideal for a light lunch on the patio, a selection of meats for a more hearty dinner with friends, and of course famous French desserts. The restaurant itself was conceptualized by 3BIS Agency founders Fabrice Bourg and Nicolas Papamiltiades, who have helped design the hotel since 2010. Both Bourg and Papamiltiades sought to embrace classic brasserie aspects while still staying true to the hotel’s elegant Moroccan decor, with the outdoor patio being a central focus. In addition to the general seating areas, several private spaces are available for special events or intimate gatherings. Now accepting reservations, La Table merges two worlds into one refined dining experience. —Shelby Black 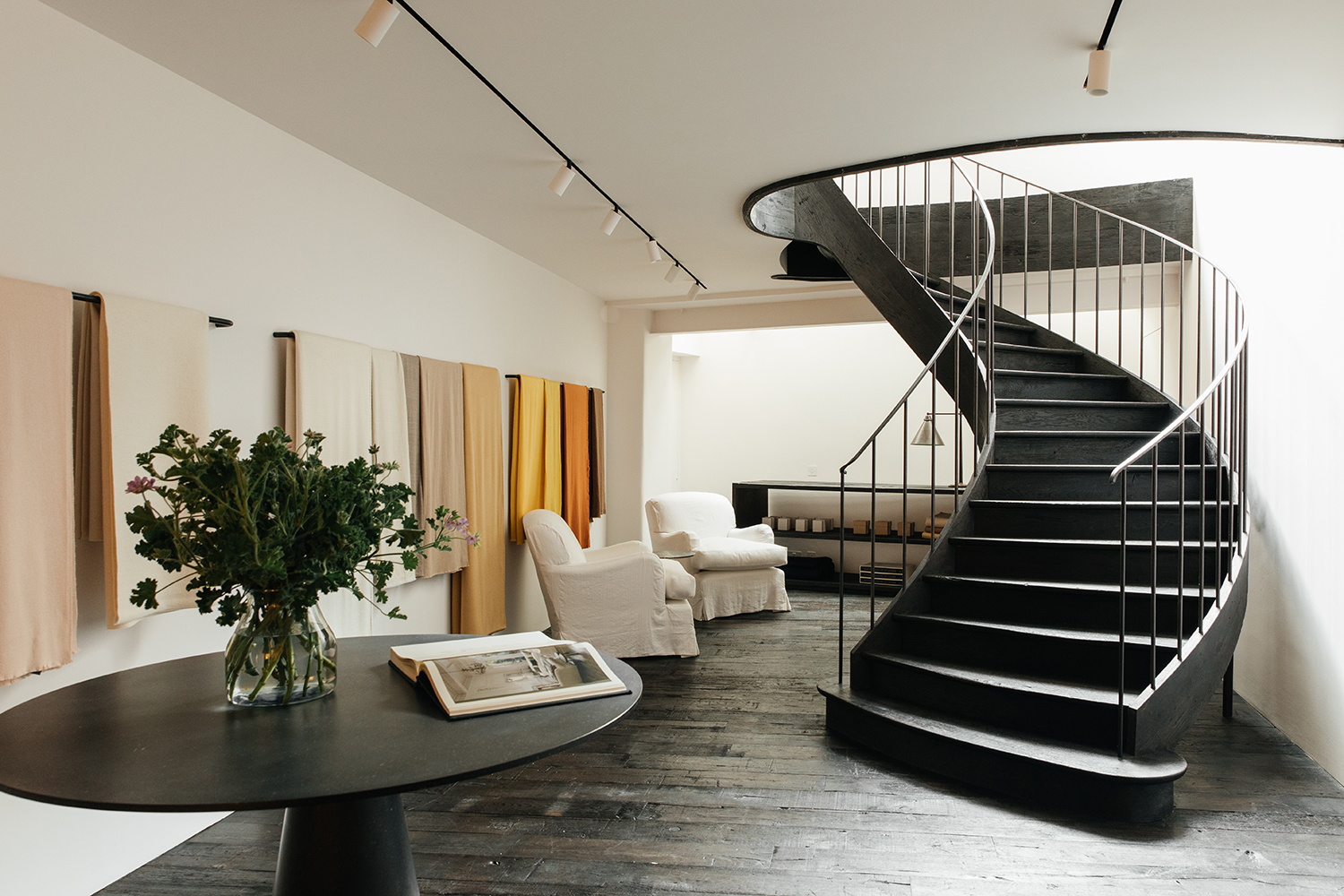 Inside designer Rose Uniacke’s new store on Pimlico Road in London, where her latest collection of fabrics is on view. Photo: Maureen Evans

Known for her exceptional interiors and equally exquisite home goods, designer Rose Uniacke introduced another array of artisanal textiles, experimenting with weaves and textures in her sophisticated color palette. “This spring we have added 46 new fabrics to the collection,” says the designer. “One of my favorites is a remarkably lightweight linen which has a beautiful reflective quality.” Adding to the allure, the collection debuted at a new Pimlico Road boutique, Uniacke’s second location on London’s famed design destination. “The collection is hung in its entirety across three walls as you arrive—two large Drapers tables sit in the centre of the floor, encouraging clients to unhook the fabrics and touch and feel them,” Uniacke tells Galerie. “We now have over 360 fabrics in the collection, all of which are designed in house and sold worldwide, and so opening a space dedicated to textiles, where we could showcase the collection in a really beautiful way, felt like a very natural decision for us.” —Jill Sieracki