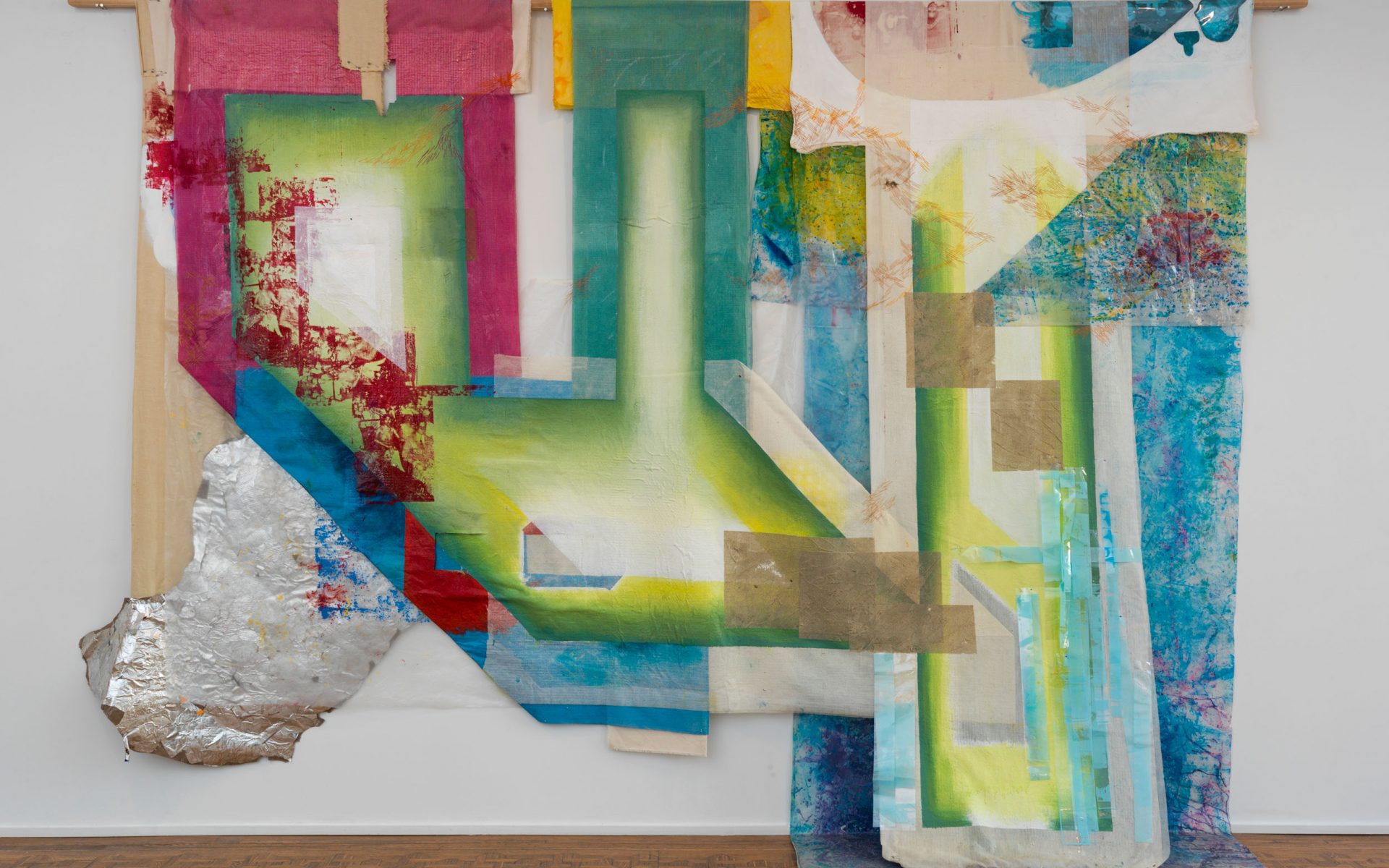 What to See at the Armory Show, Volta, NADA, and the Independent

As Armory Week descends upon New York from March 8-11, we share our top picks of what not to miss at the fairs

With the influx of art fairs landing in New York this week, advance planning is key. Here, we have sifted through the lists of exhibitors at the top four fairs—the Armory Show, Volta NY, Independent and NADA—to highlight the art and artists that we believe merit the most attention.

Presenting 198 galleries from 31 countries, the prestigious Armory Show returns to Piers 92 and 94 with work in a variety of media by established and emerging artists. Don’t miss Gagosian’s booth in the main sector, which is dedicated to Korean Video Art maestro Nam June Paik. On display is a series of rare drawings and sculptures—including a monumental arch of 28 televisions transmitting videos while symbolically surrounding a painted lion. Also be sure to catch Spanish artist and designer Nacho Carbonell’s cocoon-shaped lamps displayed in a studio setting at Carpenters Workshop Gallery, one of only two design galleries participating in the fair. Over in the Insight section, which features artwork made before 2000, Albertz Benda presents an important series of Navaho textile–inspired abstractions from the 1970s by California modernist Ed Moses, who died in January at age 91. Lawrie Shabibi, meanwhile, offers new work by Shapour Pouyan in the Focus section, where galleries are showcasing art that examines the relationship between the body and technology. The Iranian-born Pouyan flaunts a hybrid machine that combines a catapult with a guillotine, as well as a series of appropriated Persian miniatures, from which he has ironically eradicated historical figures and details. Shahpour Pouyan, After, the execution of Mazdak before Nushirwan, the arch-heretic and communist has been hoisted on a gallows by his feet and is being shot full of arrows, 2018. Photo: Musthafa Aboobacker, Courtesy of the artist and Lawrie Shabibi

Finally, the Platform section—dedicated to site-specific art—is spread throughout the fair. Keep an eye out for French artist JR’s monumental installation on the façade of Pier 94 that mixes the faces of recent Syrian refugees with historical images of immigrants at Ellis Island. Los Angeles artist Sarah Cain, meanwhile, will be painting a massive abstraction at the pier’s entrance over a two-day period, and Tara Donovan has constructed an enormous pyramid made of thousands of clear plastic tubes for the pier’s Town Square. Piers 92 & 94, 12th Avenue at 55th Street, New York City

Nearby at Pier 90, the 11th edition of the Armory Show’s sister fair, Volta NY, offers 85 galleries from 48 cities presenting a global vision of contemporary art. David Shrobe, The Meeting, 2017. Photo: Courtesy of the artist

Collage is at the core of much of the art on view at the fair, ranging from the gallery booths to the curated group exhibition. Colombian artist Harold Ortiz, for example, manipulates illegally downloaded image bank pictures in his photographs at Medellin’s Timebag; Damien Hoar de Galvan assembles cut pieces of painted wood to construct organic and geometric forms on simple bases at Seattle’s Studio E; Tommy Hartung juxtaposes his own creations with found materials and footage to create fragmented cultural narratives in video, photography and sculpture at New York’s C24 Gallery; and Jean-Sébastien Denis layers a variety of painterly marks on Mylar to construct colorful abstract paintings at Montreal’s Galerie Simon Blais. New York–based artist Mickalene Thomas and independent curator Racquel Chevremont joined forces to organize “The Aesthetics of Matter” in the Curated Section of the fair. Taking collage as the point of departure, the eight-artist exhibition explores the medium through cultural, personal, and material concepts. Standout artists in the show include Tomashi Jackson, who uses Josef Albers’s 1963 text Interaction of Color to explore the history of racial segregation in her painterly assemblages; David Shrobe, who creates surreal portraits by combining his figurative paintings and drawings with found materials; and Kennedy Yanko, who makes abstract sculptures by blending rubbery skins of poured paint and crumpled paper with bits of marble and scrap metal. Pier 90, New York City With just 57 international exhibitors, Independent is the smallest of the major New York art fairs, but arguably the most stylish. Back at Tribeca’s Spring Studios for the ninth edition, this year’s fair focuses on solo, historical, and two-person shows.

Independent founder Elizabeth Dee’s Harlem-based gallery presents paintings of cartoon words and imagery referencing the notion of corruption on minimalist grounds by Carl Ostendarp, while Chelsea’s Sikkema Jenkins & Co. offers minimalist sculptures by Tony Feher, who explored the poetics of found objects until his death in 2016. Discover the best in emerging contemporary art at the seventh edition of the New Art Dealers Alliance (NADA) where 100 exhibitors representing 33 cities from 17 different countries are taking over Skylight Clarkson Sq in West Soho. Through his collaboration with American farmers, Rob Rhee is showing wire sculptures wrapped around natural gourds at Brooklyn’s JAG projects. The pieces developed after Rhee sent his metal restraints to farms that installed them in the fields and let chance and nature do the rest of the work.