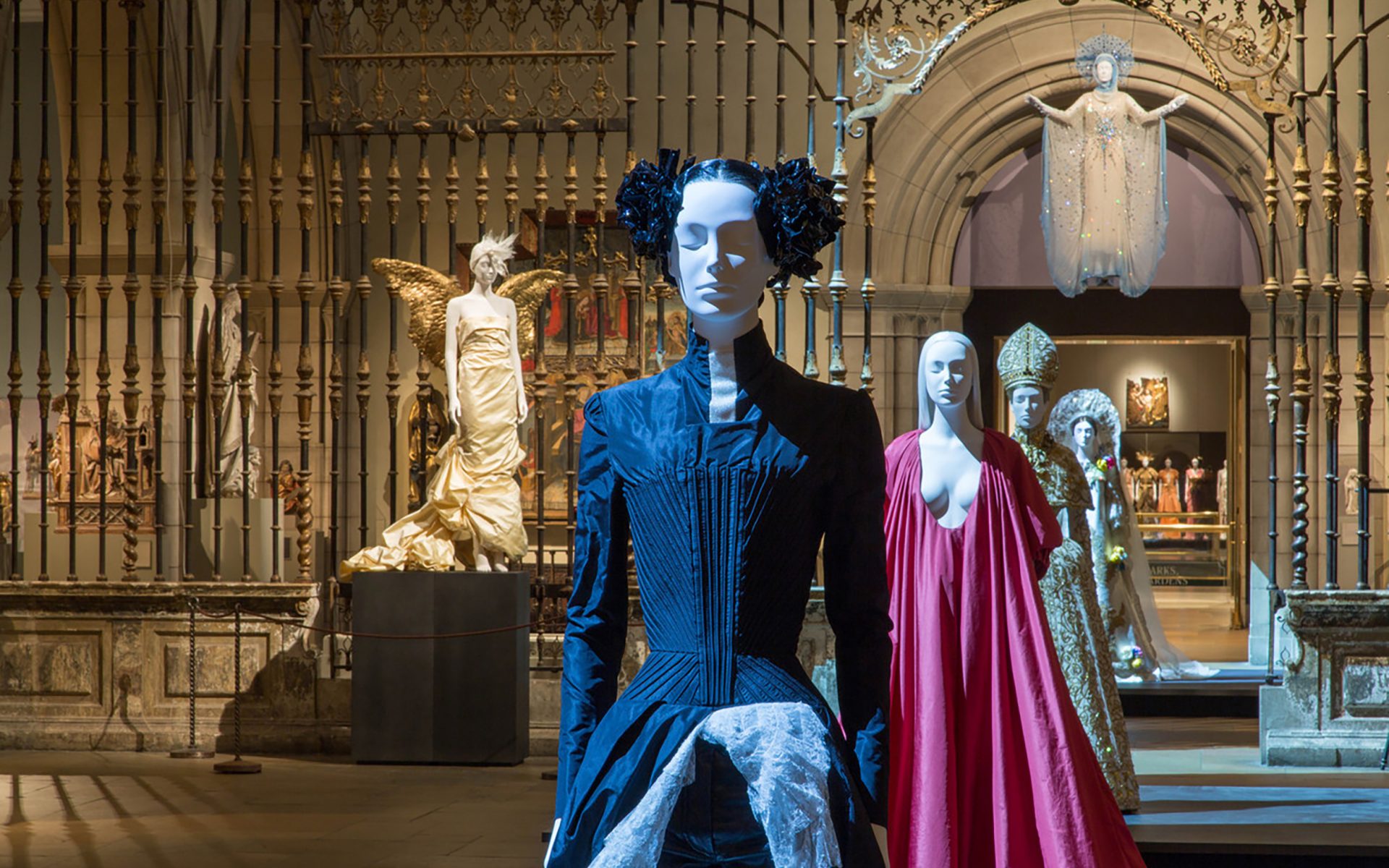 Here’s the week’s news you need to know, from The Met’s record-breaking exhibition to the Frick’s international custody battle The Metropolitan Museum of Art’s exhibition “Heavenly Bodies: Fashion and the Catholic Imagination” welcomed its millionth visitor this week, making it the most attended exhibition ever put on by the Costume Institute—and the third most attended show in the museum’s history. The show draws parallels between fashion, religion, and Medieval art and is also the largest exhibit the Costume Institute or the Met has ever put on. “Heavenly Bodies” is on view at The Met Fifth Avenue and The Met Cloisters through October 8.

2. Italian authorities have revoked the export of the Frick’s first acquisition of a painting in 27 years

A painting by French artist François Gérard, set to be the Frick Collection’s first purchased painting since 1991, is now embroiled in a legal battle. Italy’s culture ministry is claiming that the license application needed to get the painting to the U.S. did not specify that the painting’s subject was a notable historic figure, Prince Camillo Borghese, a brother-in-law of Napoléon. The Frick purchased the painting in December for an undisclosed amount from an art gallery with an office in Milan, Robilant + Voena, which had obtained the export license.

The Blanton Museum of Art at The University of Texas at Austin announced this week a historic transfer of 500 works of art to 17 museums throughout the state. The gift includes works by Andy Warhol, Alex Katz, Julian Schnabel, and Judy Chicago, among others. Blanton director Simon Wicha said in a statement, “As leaders in Austin’s vibrant and rapidly growing arts community, the Blanton and The Contemporary Austin are delighted to collaborate on this ambitions multiphase project, which will impact the arts here in Austin and throughout Texas. The Blanton is proud to act as steward for the legacy collection, which represents the significant artistic history of central Texas and beyond, and to share it with our visitors.”

Recommended: We Visit Kenny Scharf’s Awe-Inspiring New Studio as He Readies for the Spotlight 4. Historic Christie’s Auction Will Include Art Made Using AI

Christie’s announced this week that they would sell a work made using artificial intelligence, marking the first time an auction house has ever done so. “It may not have been painted by a man in a powdered wig, but it is exactly the kind of artwork we have been selling for 250 years,” said Richard Lloyd, a specialist at Christie’s who is organizing the sale. The print is the work of French art collective Obvious, which developed its own algorithm to create original art. The work, dubbed Portrait of Edmond Belamy, is currently on view at Christie’s in London and is estimated to sell for between $7,000 and $10,000 as part of the auction house’s Prints & Multiples sale, taking place October 23–25.

Artist Lauren Halsey is the winner of this year’s Mohn Award, which is given by the Hammer Museum in Los Angeles to a participant in its Made in L.A. biennial. Through the award, Halsey will receive $100,000; the museum is planning a monograph on her work. In a statement, Ann Philbin, the director of the Hammer, said, “Lauren Halsey’s ambitious sculpture is impressive as a site-specific installation at the Hammer and as a prototype for her upcoming public artwork in the South Central community. The Mohn Award recognizes her distinctive iconography and community-building vision.”