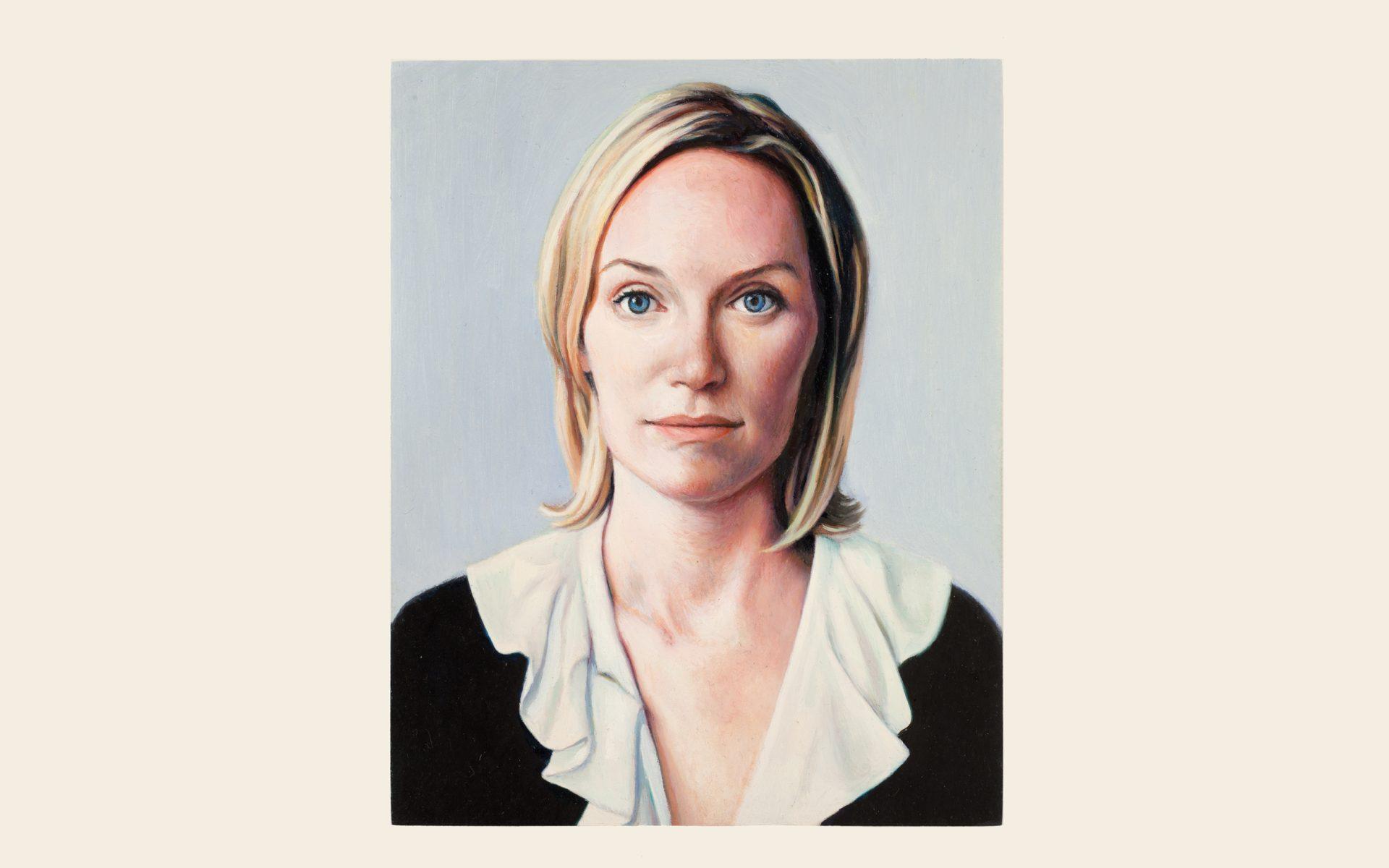 *Andrea Glimcher* (2010) by Jim Torok.
Photo: Courtesy of the artist

How Andrea Glimcher Is Revolutionizing the Art World

The founder of artist management firm Hyphen, Glimcher advocates on behalf of some of today’s most exciting talents “Oftentimes when you’re doing something new, something that doesn’t exist, people don’t get it,” former gallery director turned entrepreneur Andrea Glimcher says about launching her artist management firm, Hyphen, in 2014. “Now I think people are catching up to the idea.”

Whereas most art advisers work for collectors, Glimcher—who began her career at the Guggenheim before spending two decades at Pace Gallery—says she “advocates for artists and nurtures their careers.” Equating her role to that of a literary agent (though she dislikes the word agent because it sounds too Hollywood), Glimcher acts on the talent’s behalf, handling everything from events to press as well as being their voice during exhibition planning and conversations with their galleries. “With my unique perspective and years of working at a gallery,” she says, “I’m able to navigate and move nimbly among different situations.” Glimcher has identified a viable new way of working in the art world by collaborating with such talents as Pat Steir, who has an exhibition at the Hirshhorn Museum and Sculpture Garden that opens on October 24; Will Ryman, who recently unveiled a large-scale installation at the LongHouse Reserve in East Hampton and will mount an upcoming project at Art Omi in Ghent, New York, in the spring; and June Leaf, who is included in a group show at Pippy Houldsworth Gallery in London opening October 25.

Recommended: How Touria El Glaoui Is Bringing African Art to the Forefront

“I founded Hyphen to manage artists for the long term in a rapidly changing industry,” she says. “Everything I did before was just preparation for what I’m doing now and for what this will become.” Cover: *Andrea Glimcher* (2010) by Jim Torok.
Photo: Courtesy of the artist
Next Post