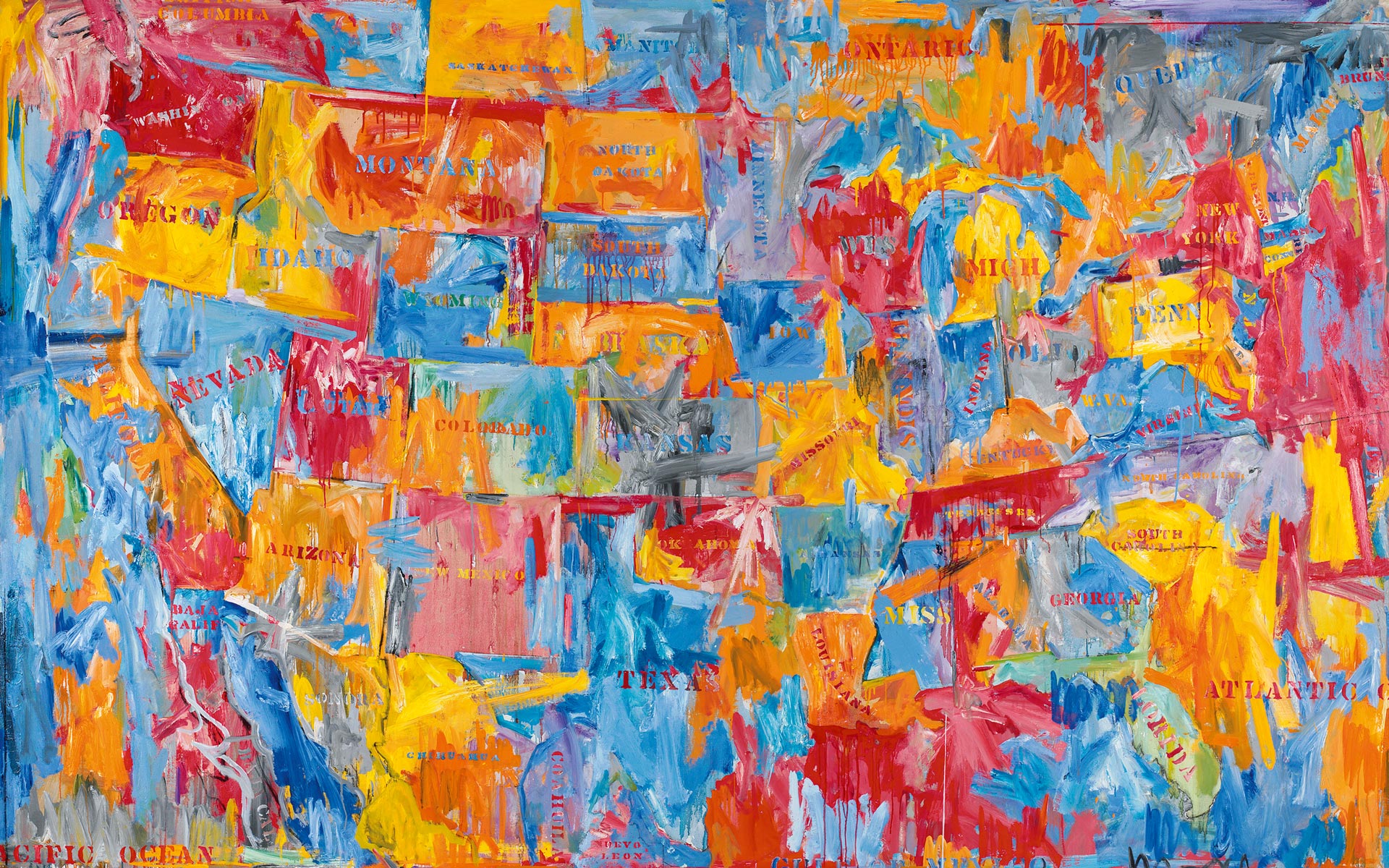 Don’t miss these riveting shows at the San Francisco Museum of Modern Art, Fondation Louis Vuitton, and the Whitney 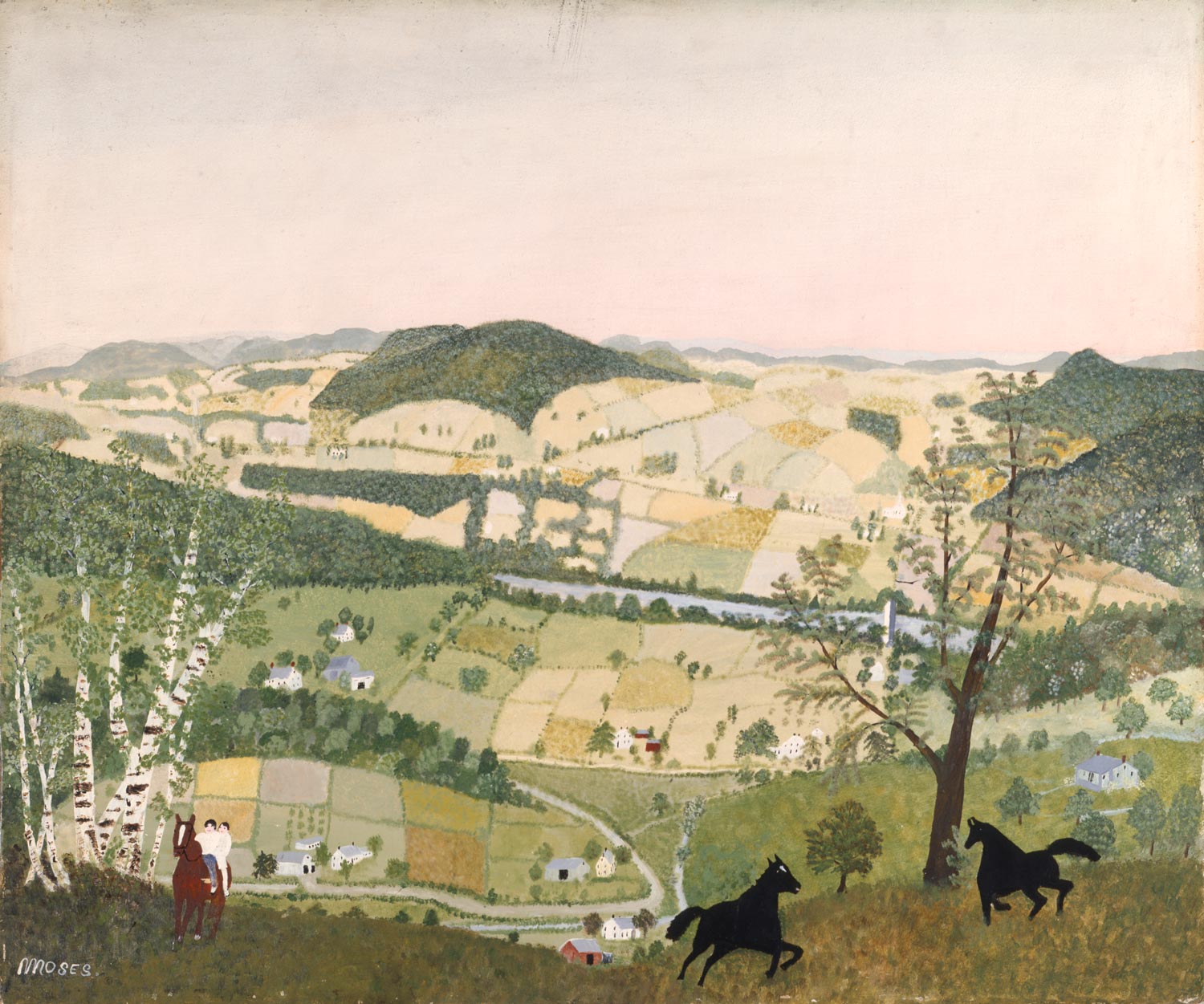 1. Gatecrashers: The Rise of the Self-Taught Artist in America

In the period just after World War I, artists without any formal training were said to have “crashed the gates” of major museums around America, expanding representations of race, class, gender, and training. On view at Atlanta’s High Museum is the work of John Kane, Horace Pippin, and Anna Mary Robertson “Grandma” Moses, three celebrated vernacular artists who played an important role in the story of American modernism. Through December 11 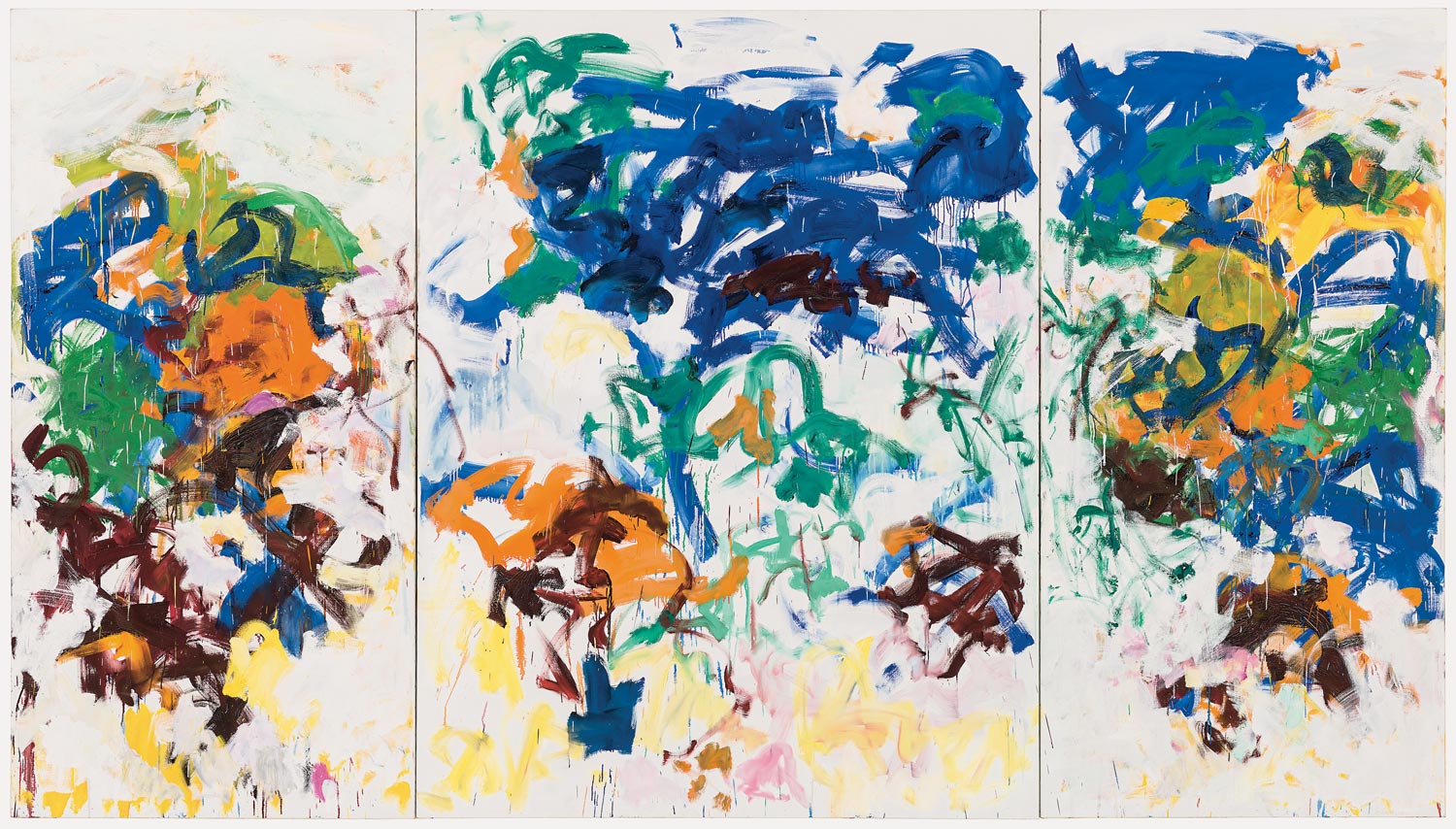 Garnering critical acclaim in the male-dominated art circles of 1950s New York before spending decades in France, trailblazing American Abstract Expressionist Joan Mitchell gets a fresh reappraisal with an ambitious retrospective. With more than 80 examples spanning early pieces to her most beloved multi-panel paintings, the show also includes her private sketchbooks, archival photographs, and letters that shine a new light on her artistic process. Through January 17, 2022 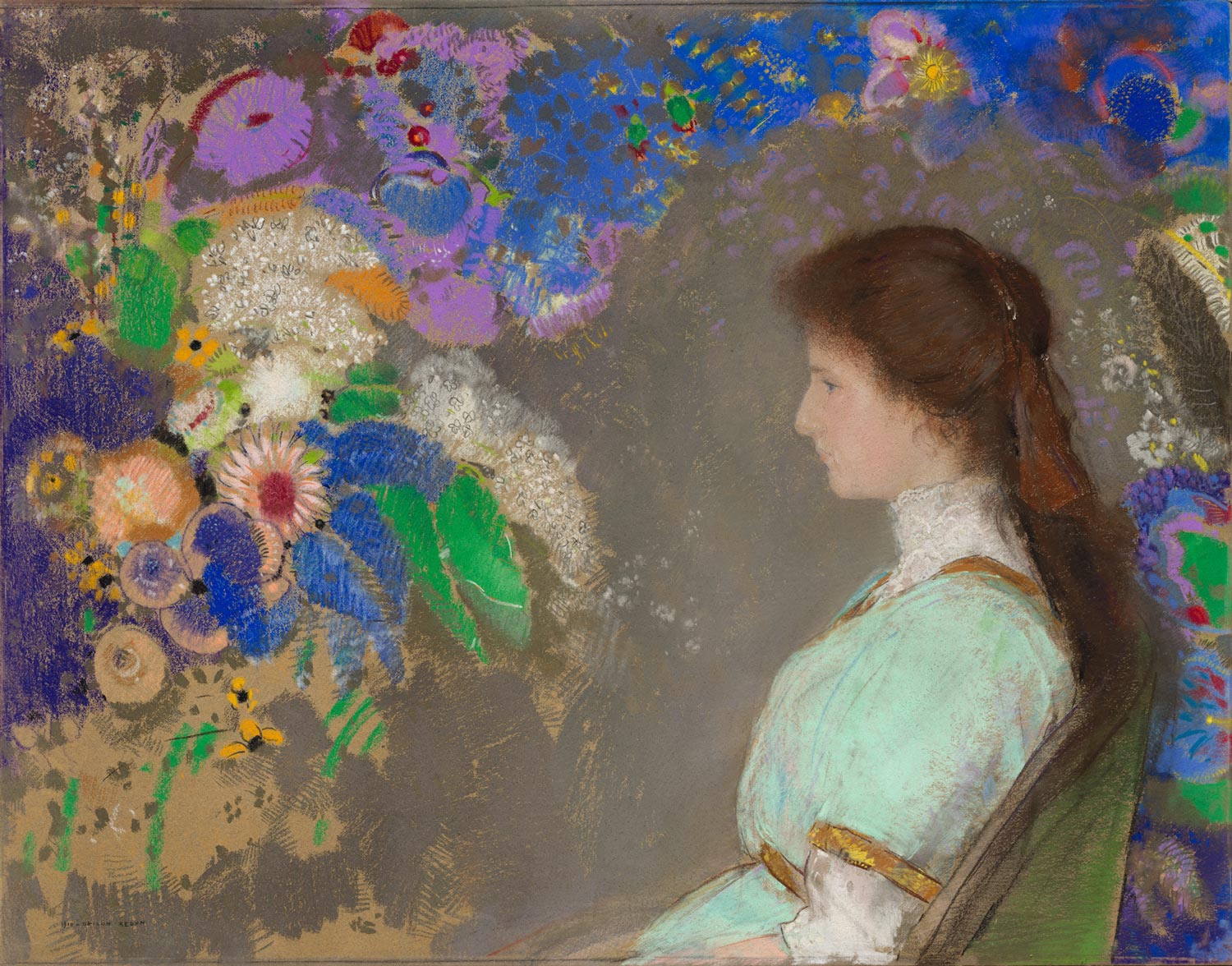 The Cleveland Museum of Art

Known for his poetic sensibility and wild imagination, famed 19th-century French Symbolist Odilon Redon often drew inspiration from fantasy, the subconscious, and the macabre. This show takes visitors into his creative mind with a selection of paintings, lithographs, and pastels, many of which are found in the museum’s permanent collection. Through January 23, 2022 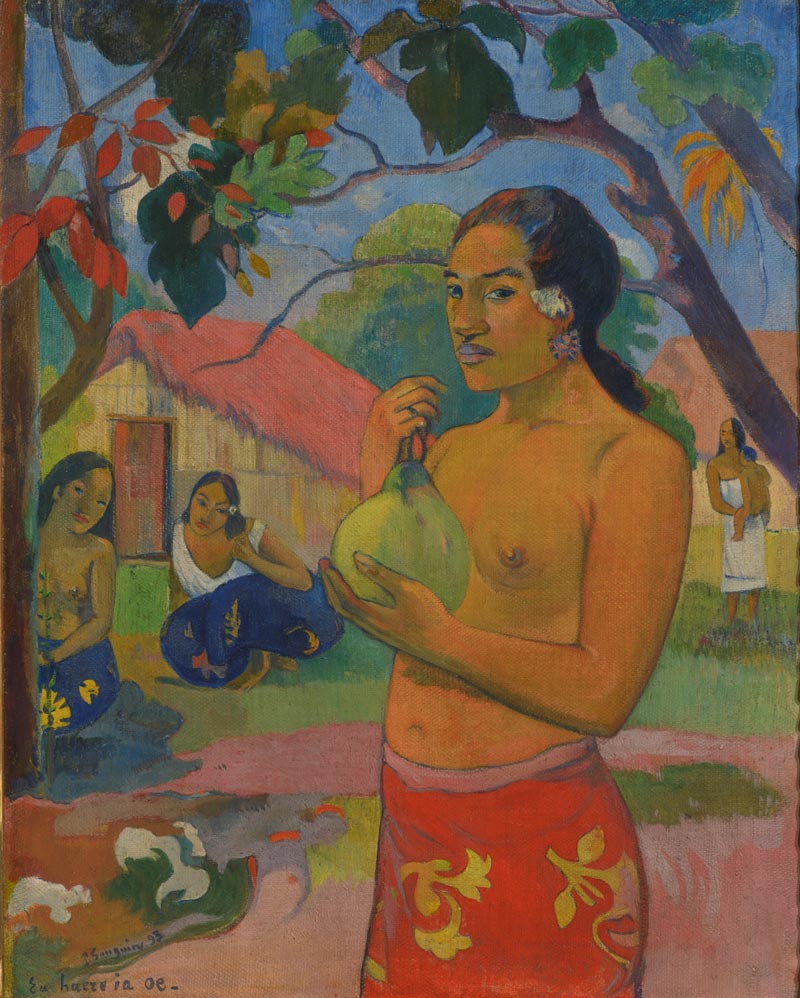 Two hundred masterpieces from various institutions are making their way to the Frank Gehry–designed Fondation Louis Vuitton in Paris. The works—by Édouard Manet, Auguste Rodin, and Claude Monet as well as Russian masters like Ilya Repin and Mikhail Vrubel—hail from the collection of brothers Mikhaïl and Ivan Morozov. Don’t miss the re-creation of the dazzling music room from Ivan’s Moscow mansion, which is being presented outside of Russia for the first time. Through February 22, 2022 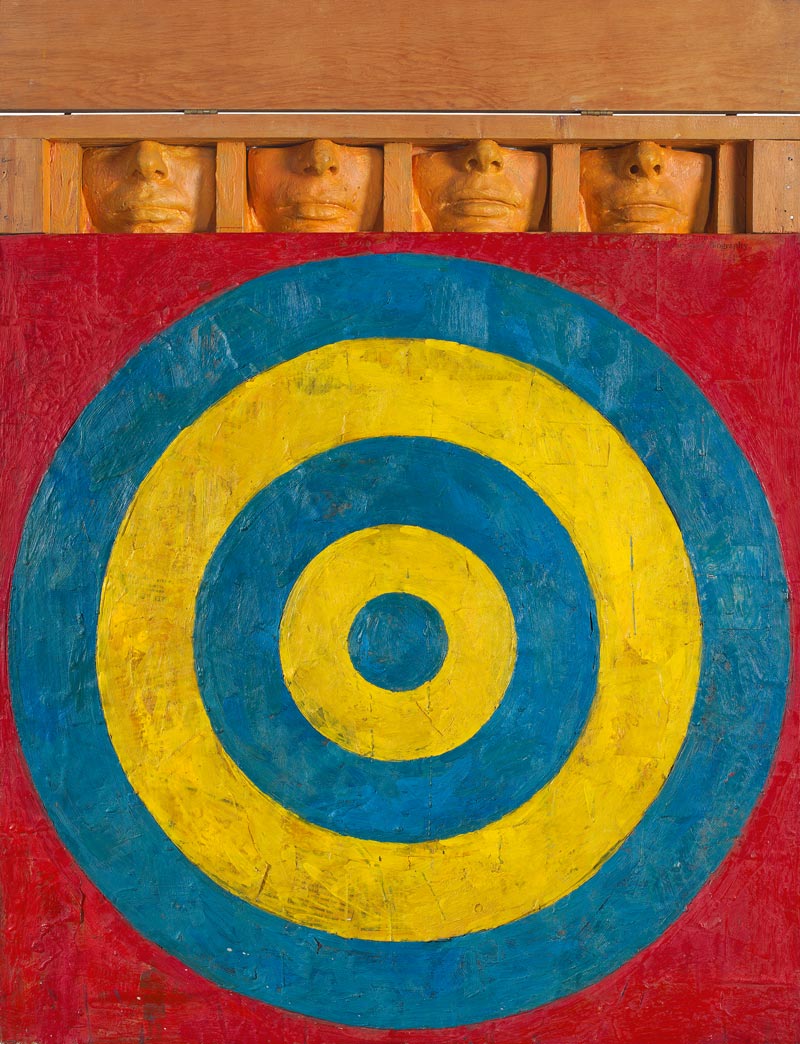 With a career stretching 70 years, Jasper Johns can be credited with creating some of the most iconic images in American art. A sweeping retrospective of his oeuvre will be displayed simultaneously in New York and Philadelphia, filling almost 30,000 combined square feet across the two venues. The show features some 500 artworks, many of which are from Johns’s personal collection, including his most beloved masterpieces as well as a selection of lesser-known and rarely seen creations. Through February 13, 2022

A version of this article first appeared in print in our 2021 Fall Issue under the headline “What’s On View.” Subscribe to the magazine.