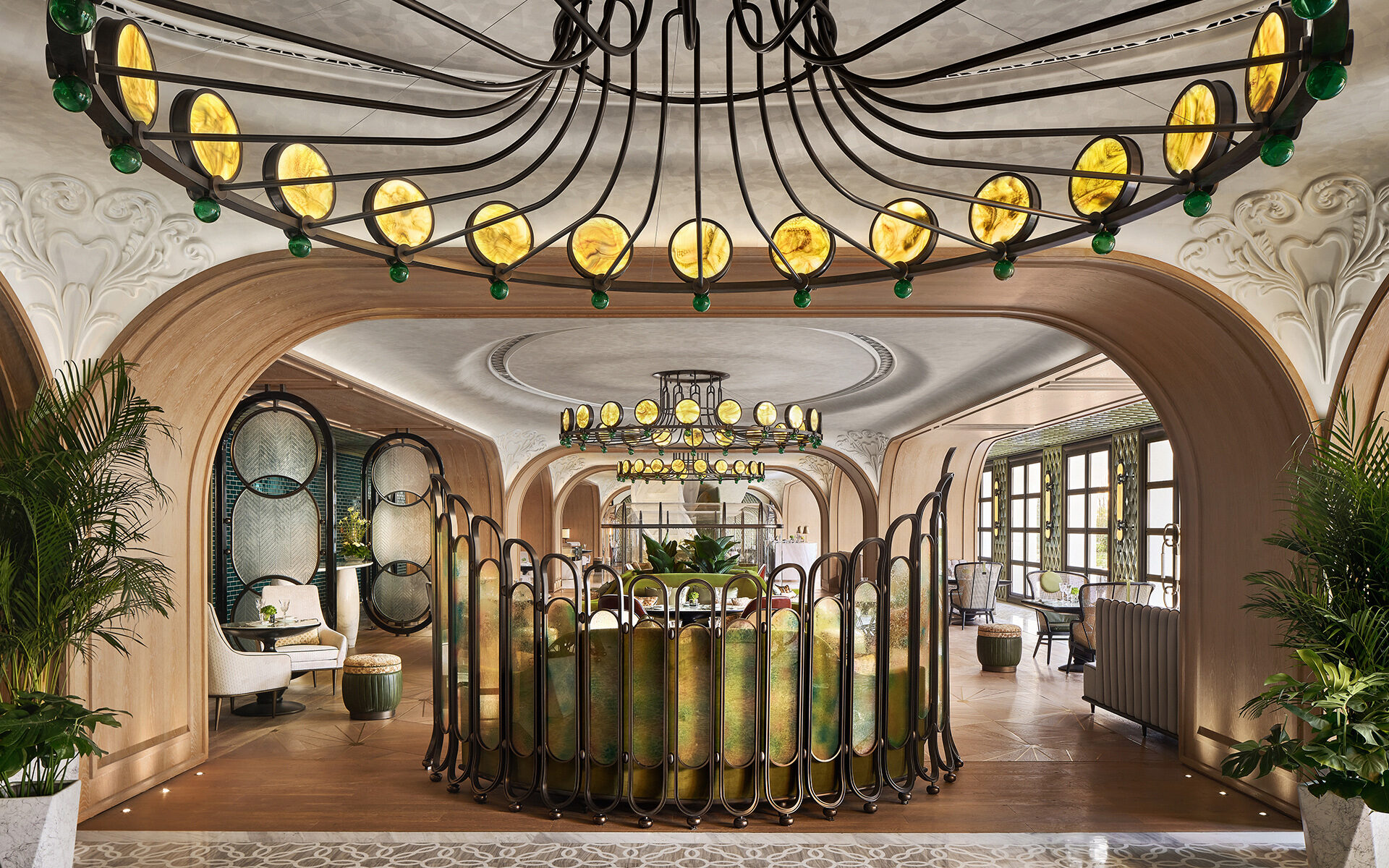 Congratulations to the Winners of the 2022 Créateurs Design Awards 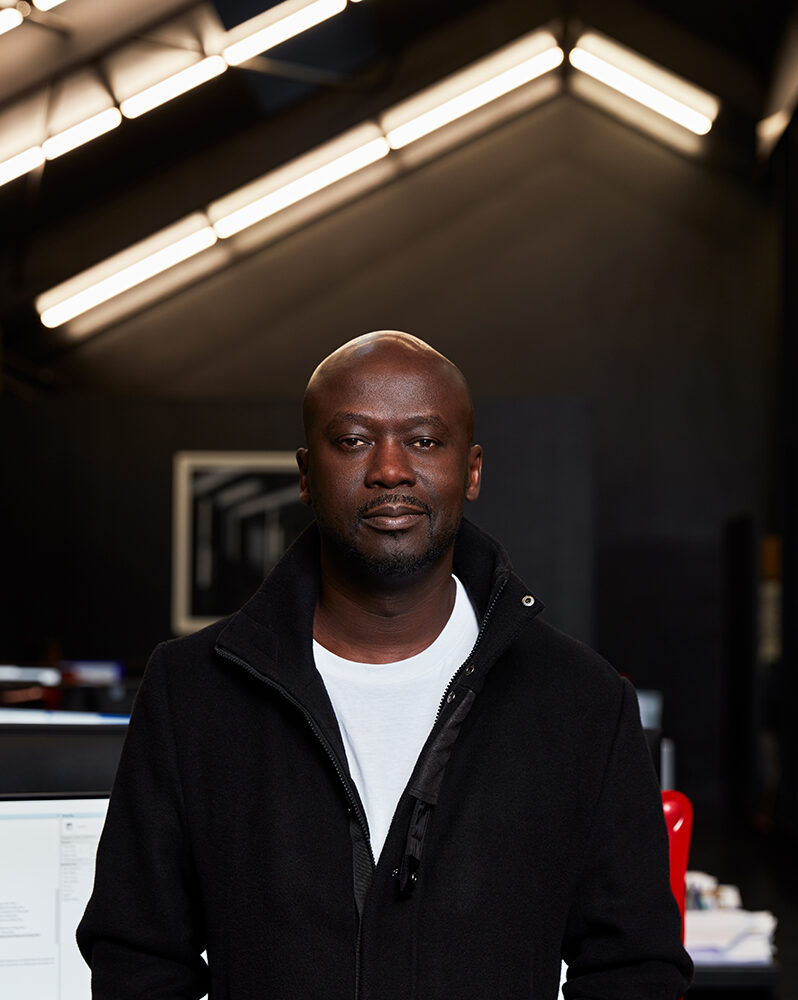 A festive crowd of design-world powerhouses capped off a remarkable week in Paris with a black-tie gala at the Shangri-La to celebrate this year’s Créateurs Design Awards. Now in its third year, the annual ceremony—which was held virtually in 2021—honors excellence in architecture, design, photography, and journalism.

In addition to the awards presentation, the night recognized fashion legend Iris Apfel with the Andrée Putman Lifetime Achievement Award and paid tribute to the late Virgil Abloh, while architect Sir David Adjaye received the first-ever Charlotte Perriand Award, which celebrates an industry trailblazer while they are still actively creating groundbreaking new work.

“As a young architect of color coming through the industry, I looked for many role models and Charlotte Perriand was one of the heroes for me,” remarked Adjaye when he accepted the award in the hotel’s ballroom. “She was a polymath and had a brilliant ability to hybridize all the knowledge in the world to create a new world and I believe in my heart, she was about design justice. She tried to make a better world for all of us and that’s something that’s at the heart of what I do.” 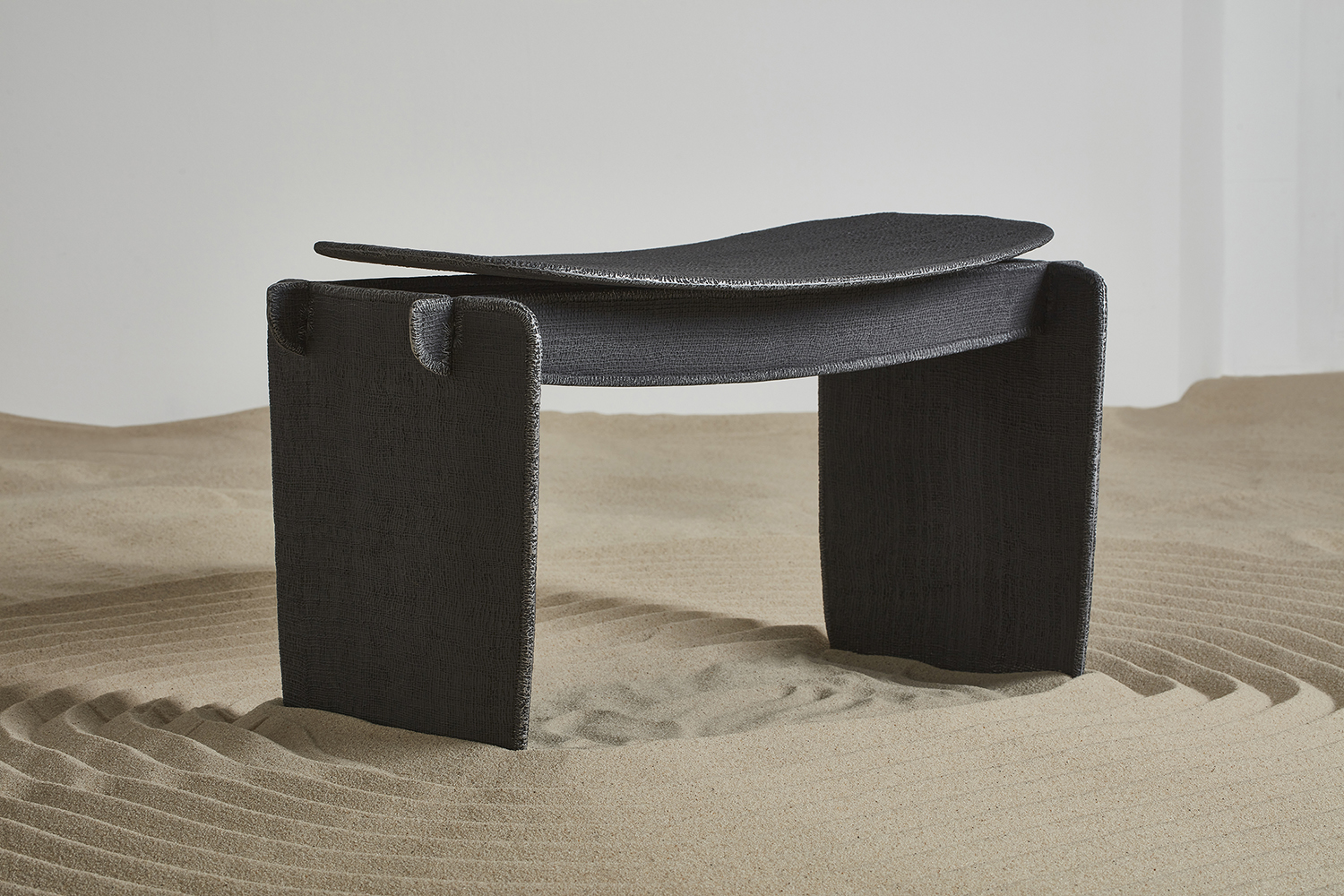 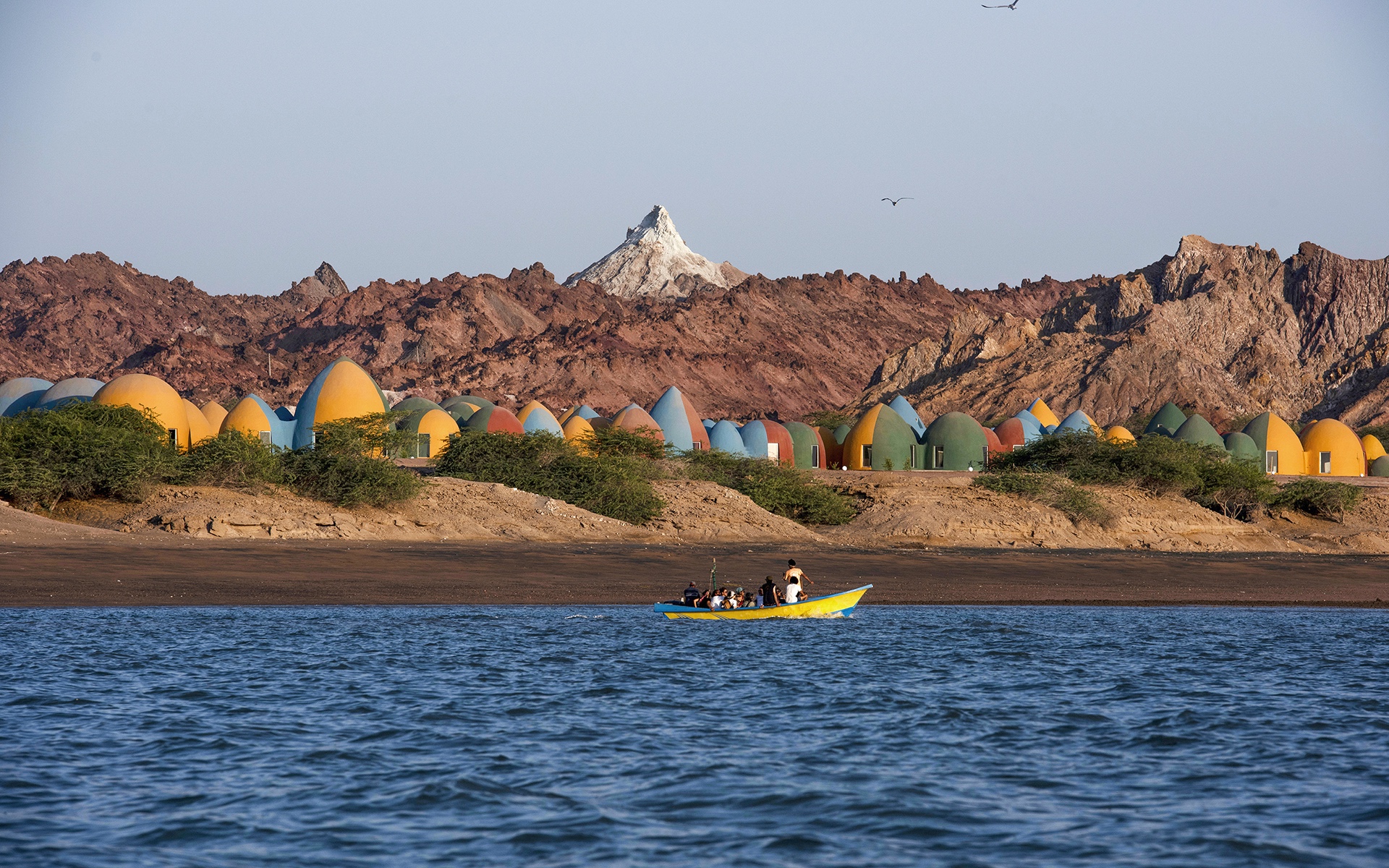 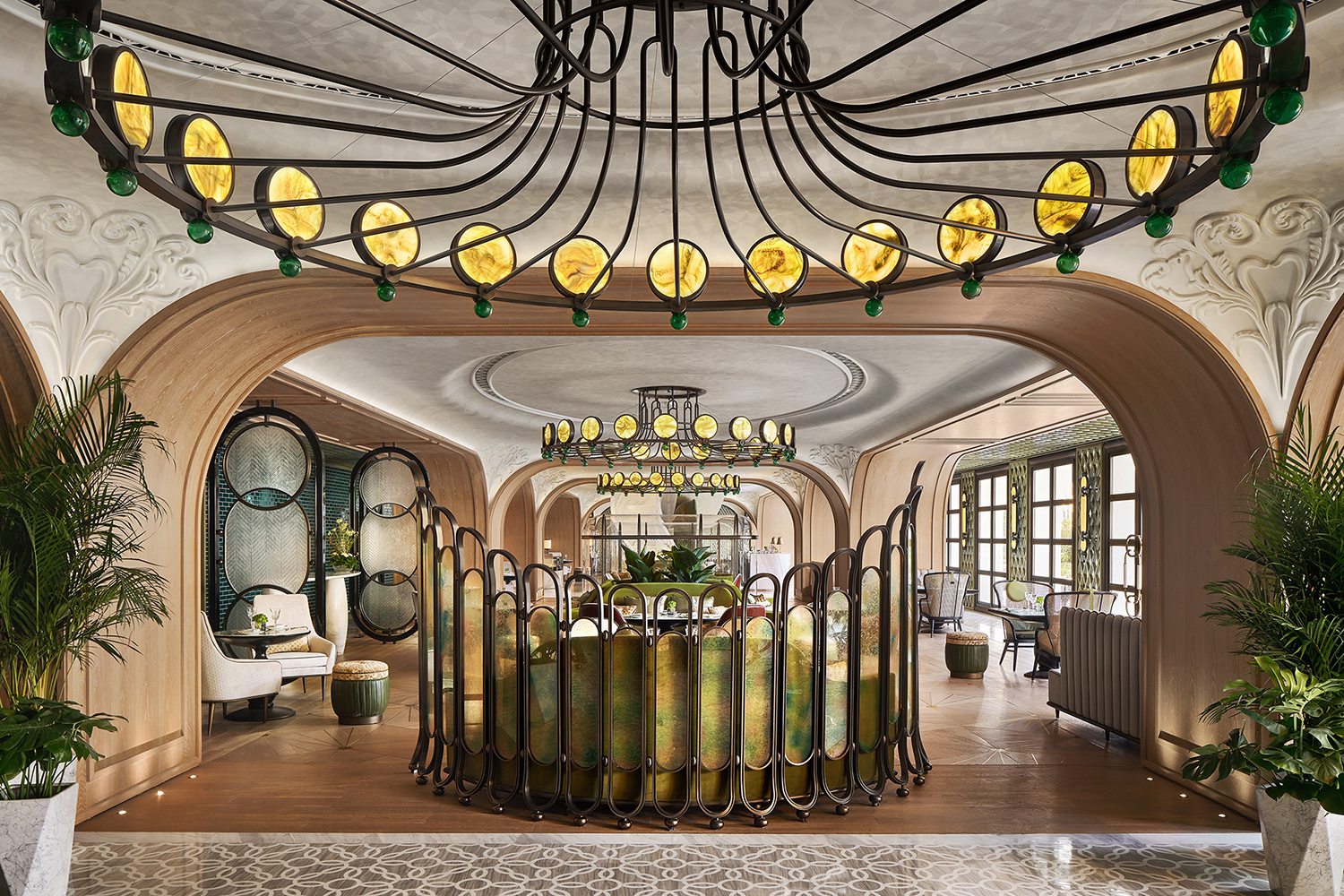 The Red Room at The Connaught by Bryan O’Sullivan Studio.
Voroninskie Bani by Megre Interiors. 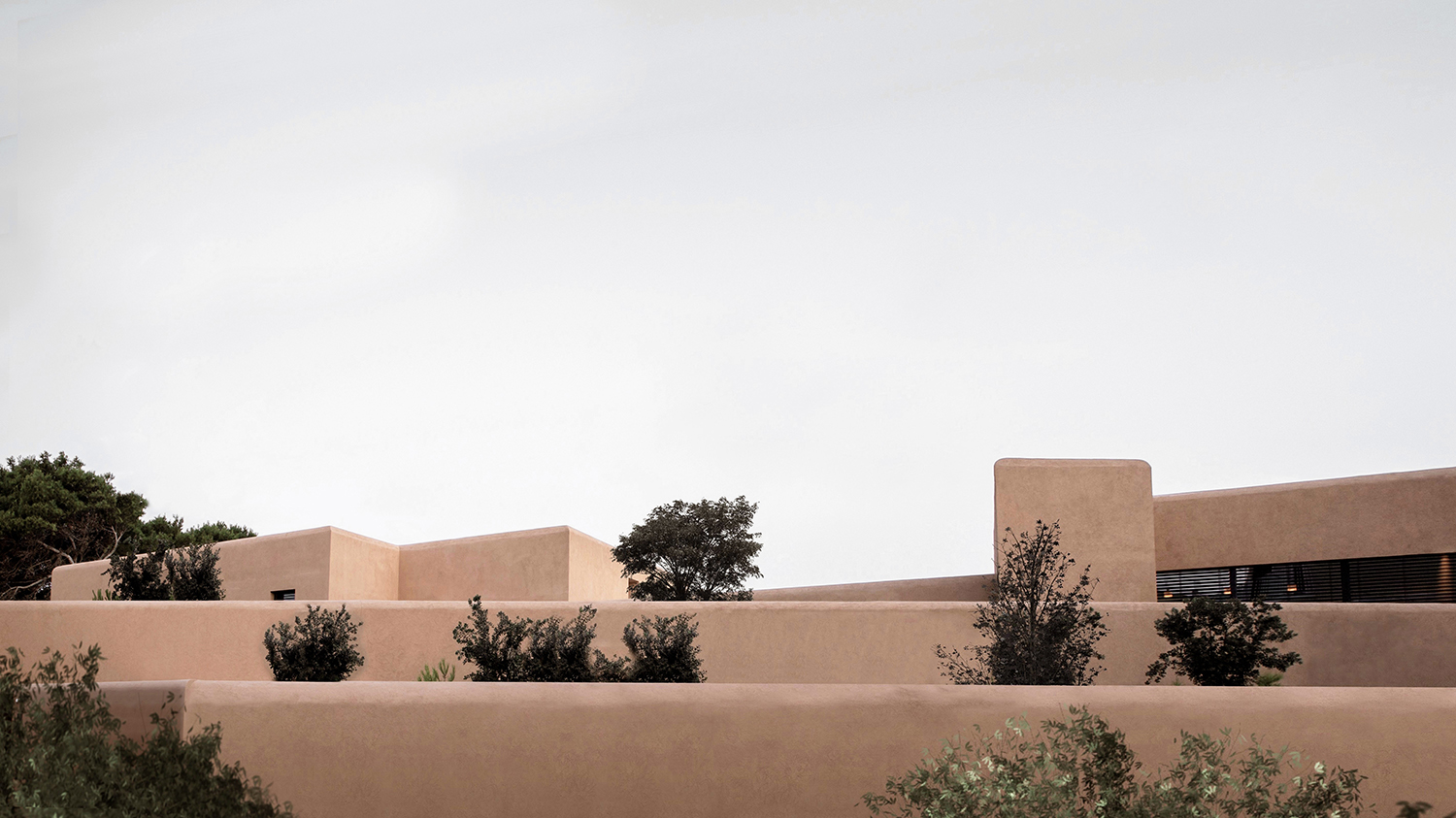 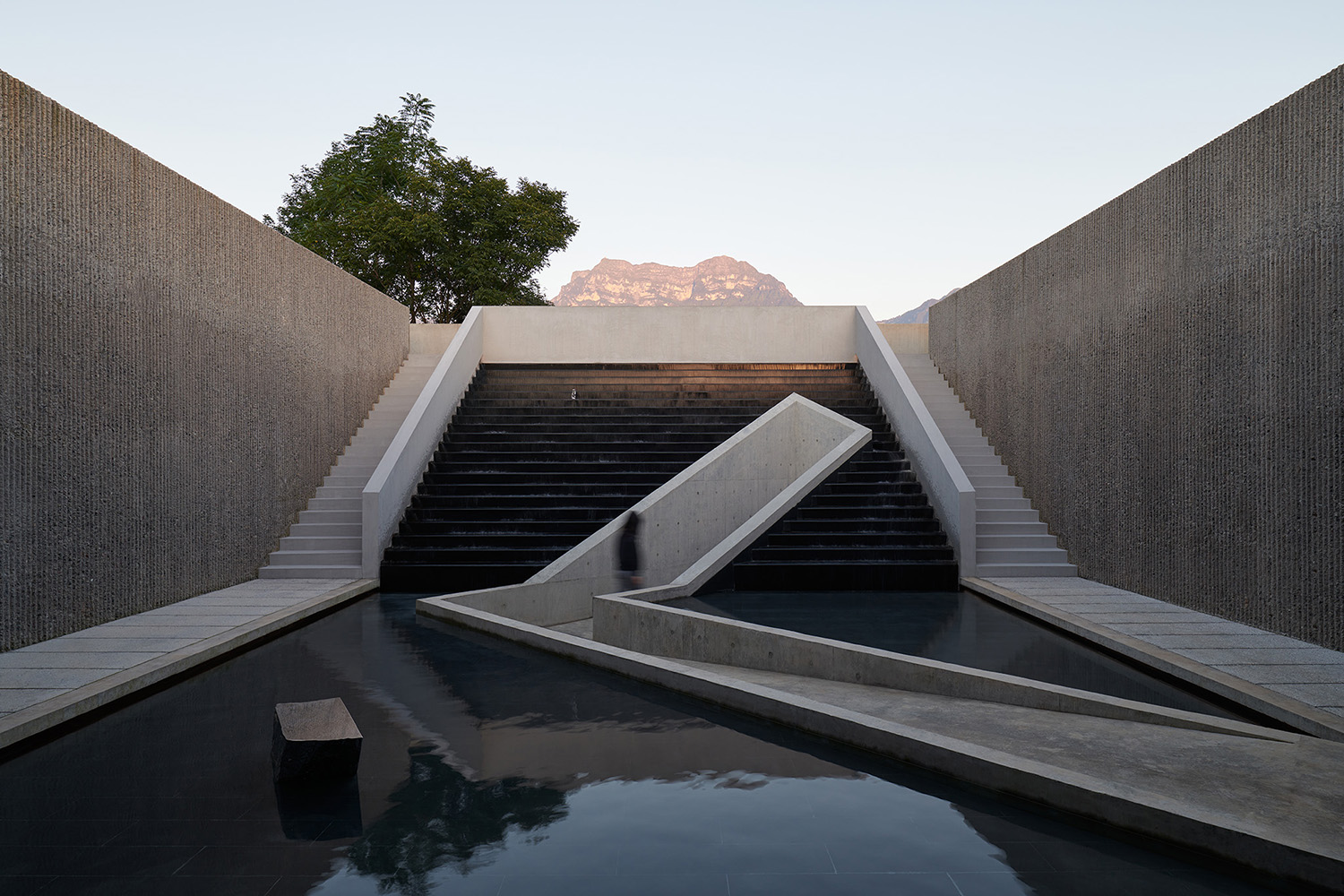 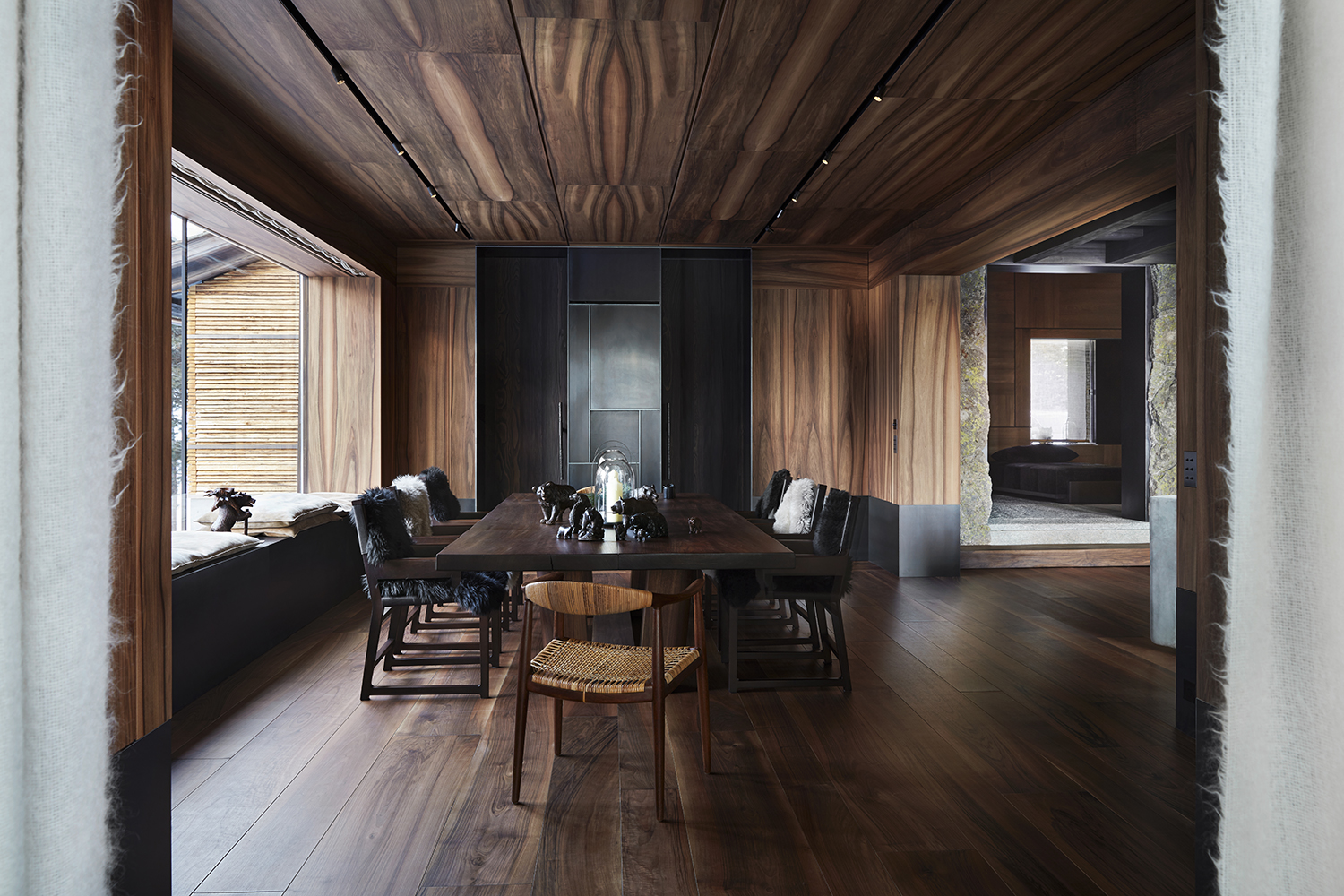 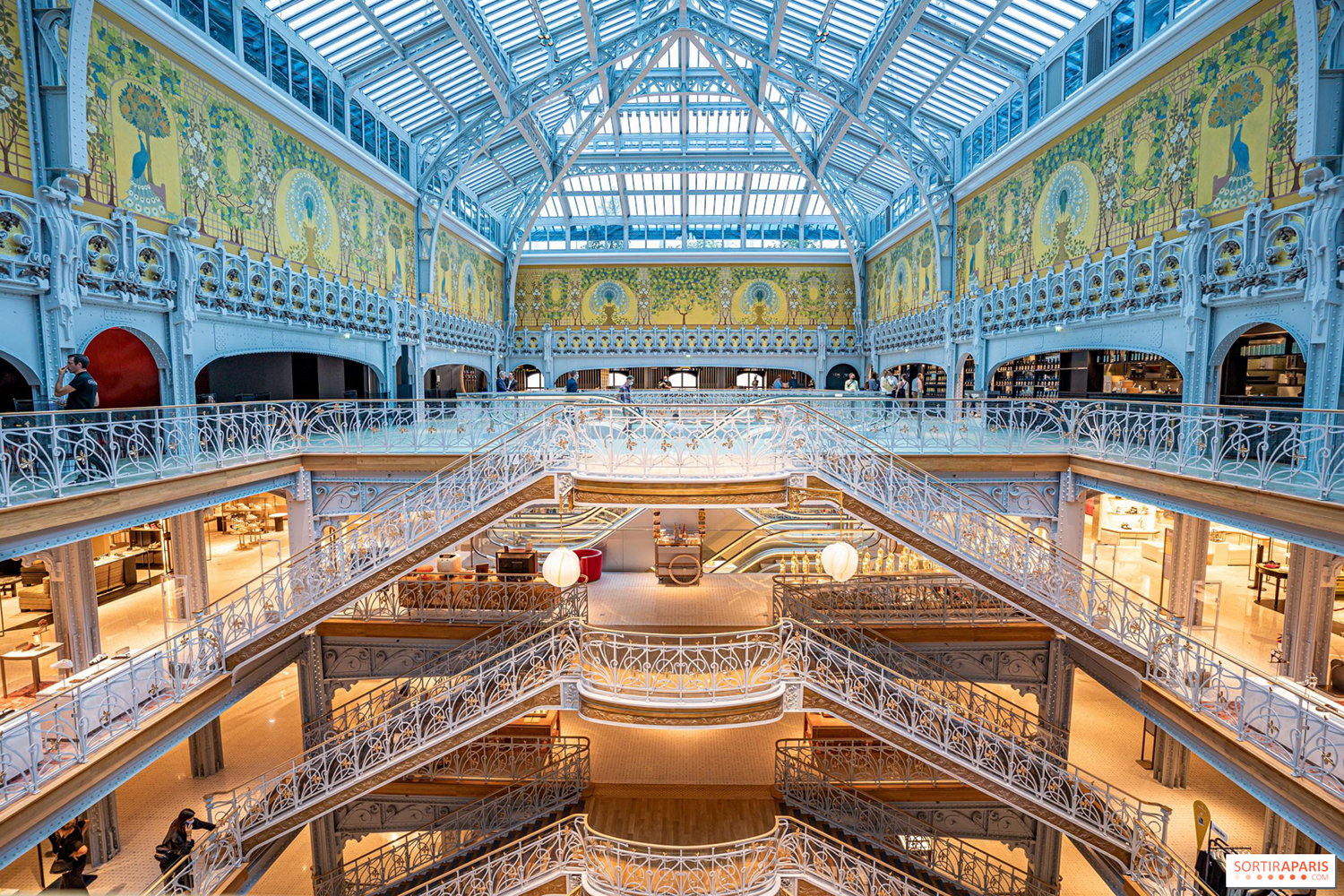 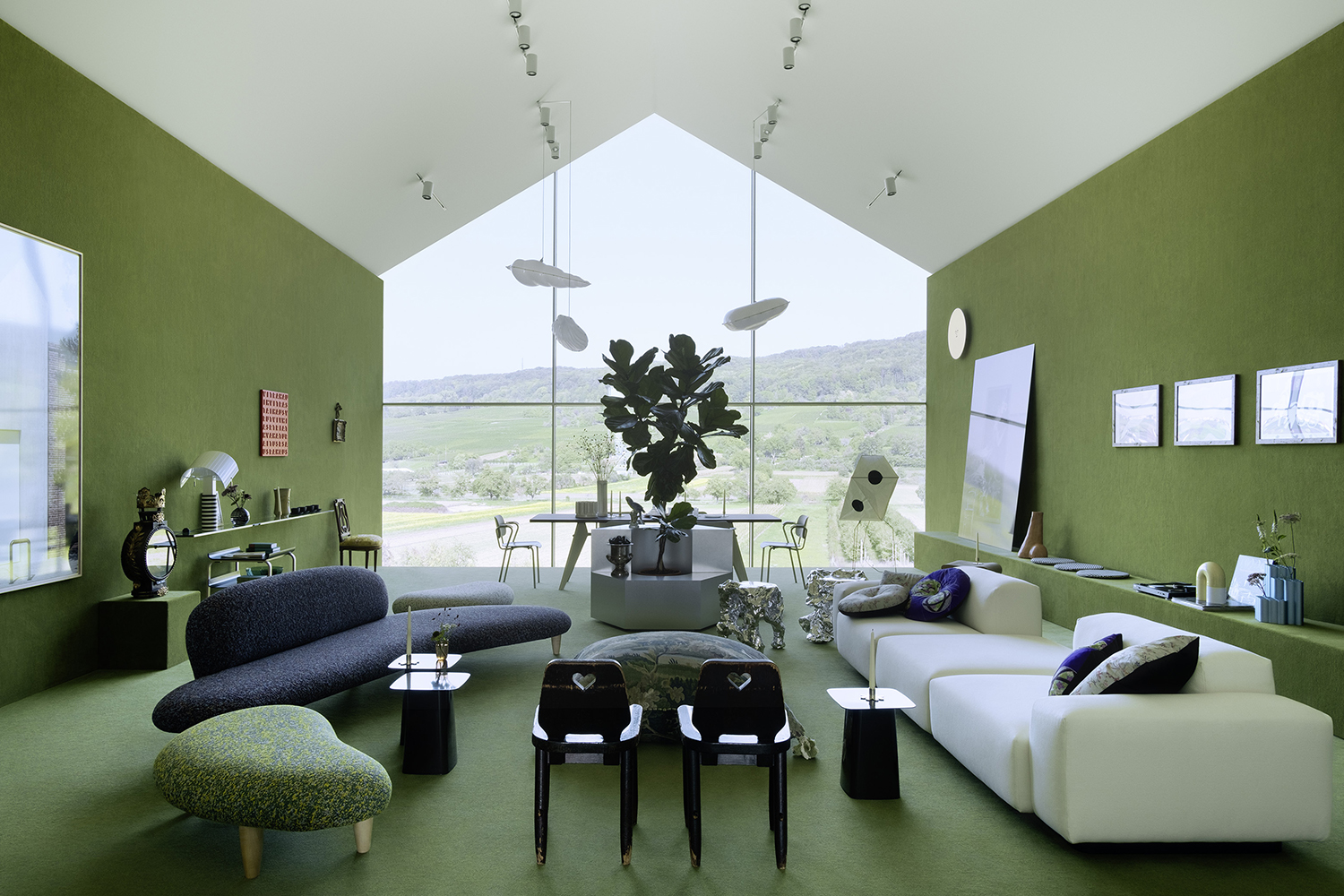 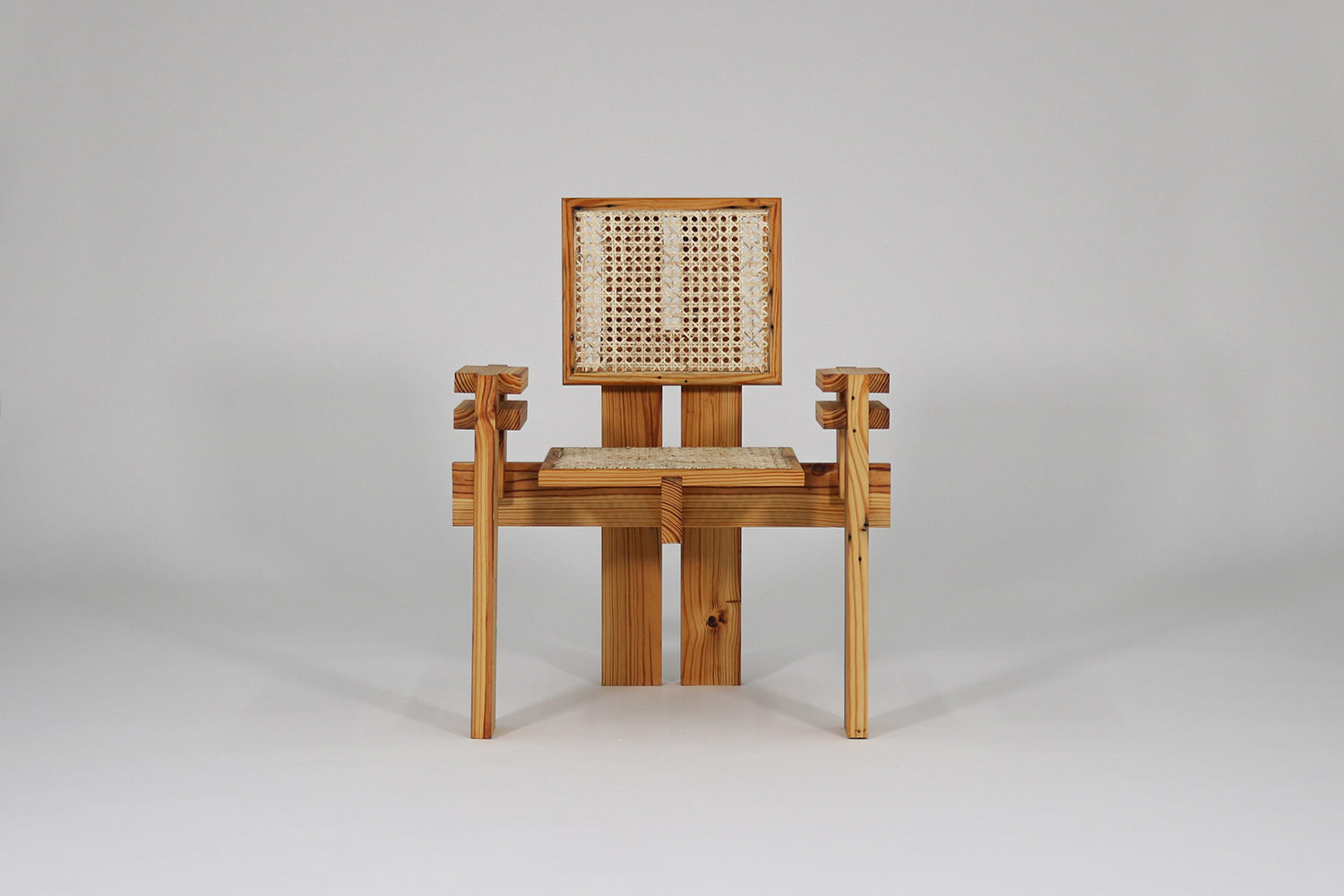 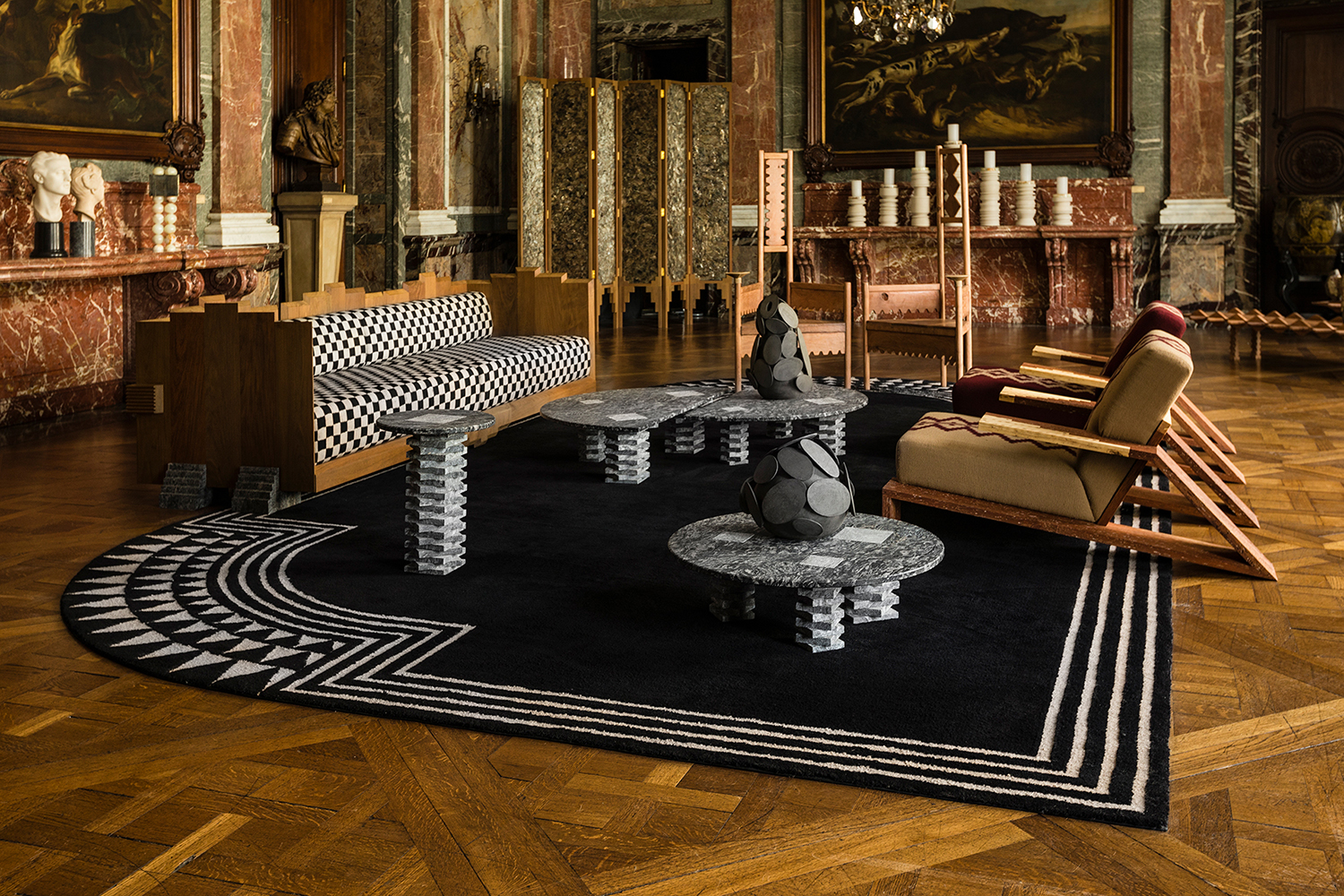 Ellie Stathaki – Ground Breakers is a series of profiles depicting London’s next architectural generation, destined to shake up the industry – Wallpaper*
Natasha Allen – A tribute to Italy – Vogue Living
Stephanie Sporn – These Pioneering Female Artists and Designers Are More Relevant Than Ever – Architectural Digest
Yoko Choy Wai-Ching – Wang Shu and The Essence of Chinese Architecture – Gestalten