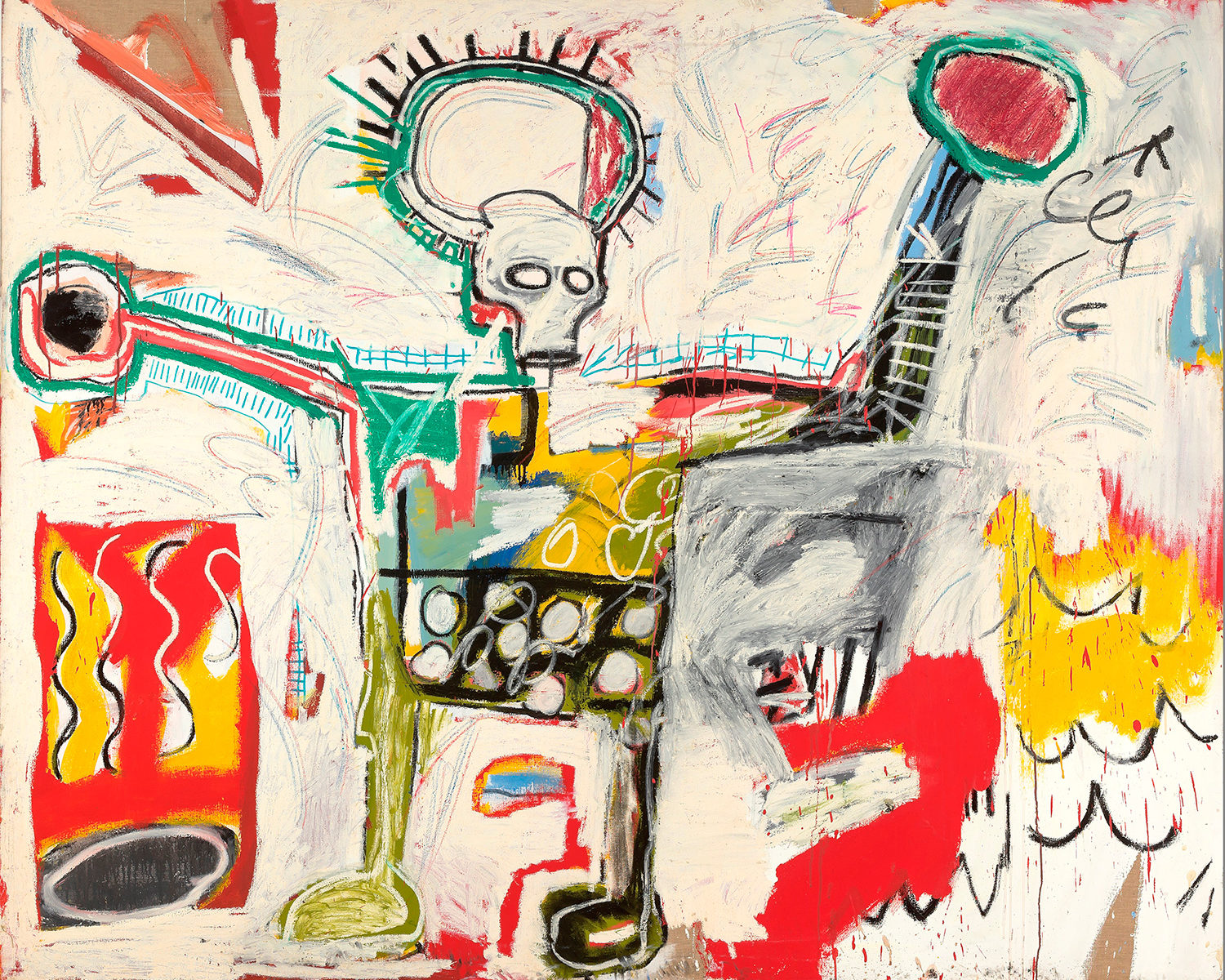 15 Must-See Fall Exhibitions Around The World

As the new art season officially opens, mark your calendars with this list of thought-provoking exhibitions from London to Indonesia

This exhibition of the artist’s early drawings—many shown for the first time in the U.S.—pulls from the private collection of his close friend and first patron, Dr. Paul Alexandre.
thejewishmuseum.org Bringing together recent archaeological finds, this show displays stunning objects made of gold, jade, and shell across 16 centuries, including items from the Incas, Mayas, and Aztecs. getty.edu Giving insight into the French sculptor’s creative process through her little-known prints and illustrated books, the exhibition draws primarily from the last two decades of her life. moma.org The inaugural show of the Bass’s much-anticipated expansion is part of a multi-museum retrospective of the New York-based mixed-media artist known for his totems of colorful stacked boulders. thebass.org The retrospective of this master photojournalist’s work is unusually complete, showcasing more than 300 prints on loan from major museums and private collections. sfmoma.org The first in North America dedicated to this pioneering Brazilian painter, the exhibition includes her landmark paintings from the 1920s that merge Latin American culture with French Cubism. artic.edu A traveling exhibition organized with the Vitra Design Museum and the Guggenheim Museum Bilbao, this eclectic survey celebrates creativity in all its forms—art, fashion, furniture, film—in a rapidly changing region. makingafrica.net The L.A. artist’s latest project takes over several floors of the museum for a multi-sensory experience that incorporates elevated catwalks and scaffolding. massmoca.org A photograph of a Ferrari in production. Photo: Courtesy of the Design Museum, London

Despite the prolific artist’s market success, this is one of his first posthumous surveys in the U.K.—and includes a restaging of a seminal 1981 MoMA PS1 installation. barbican.org.uk A retrospective of the couturier—known for his inventive designs with pleated silk—showcases more than 100 pieces, including gowns designed for Countess Greffulhe, Proust’s muse.
palaisgalliera.paris.fr Displaying works by Dutch masters like Van Gogh and Mondrian alongside those from their French contemporaries Monet, Picasso, Cézanne, and Braque, the exhibit demonstrates how the artists and friends influenced one another’s work in 19th century Paris. vangoghmuseum.nl In a new museum by Pritzker prize-winning architect Fumihiko Maki, this collaboration with London’s V&A celebrates the universality of design, with 250 objects from 31 countries. vam.ac.uk The Shekou museum is currently under construction. Photo: ©Design Society A rendering of the exterior of Museum MACAN, by MET Studio Design Ltd. Photo: Courtesy of MACAN