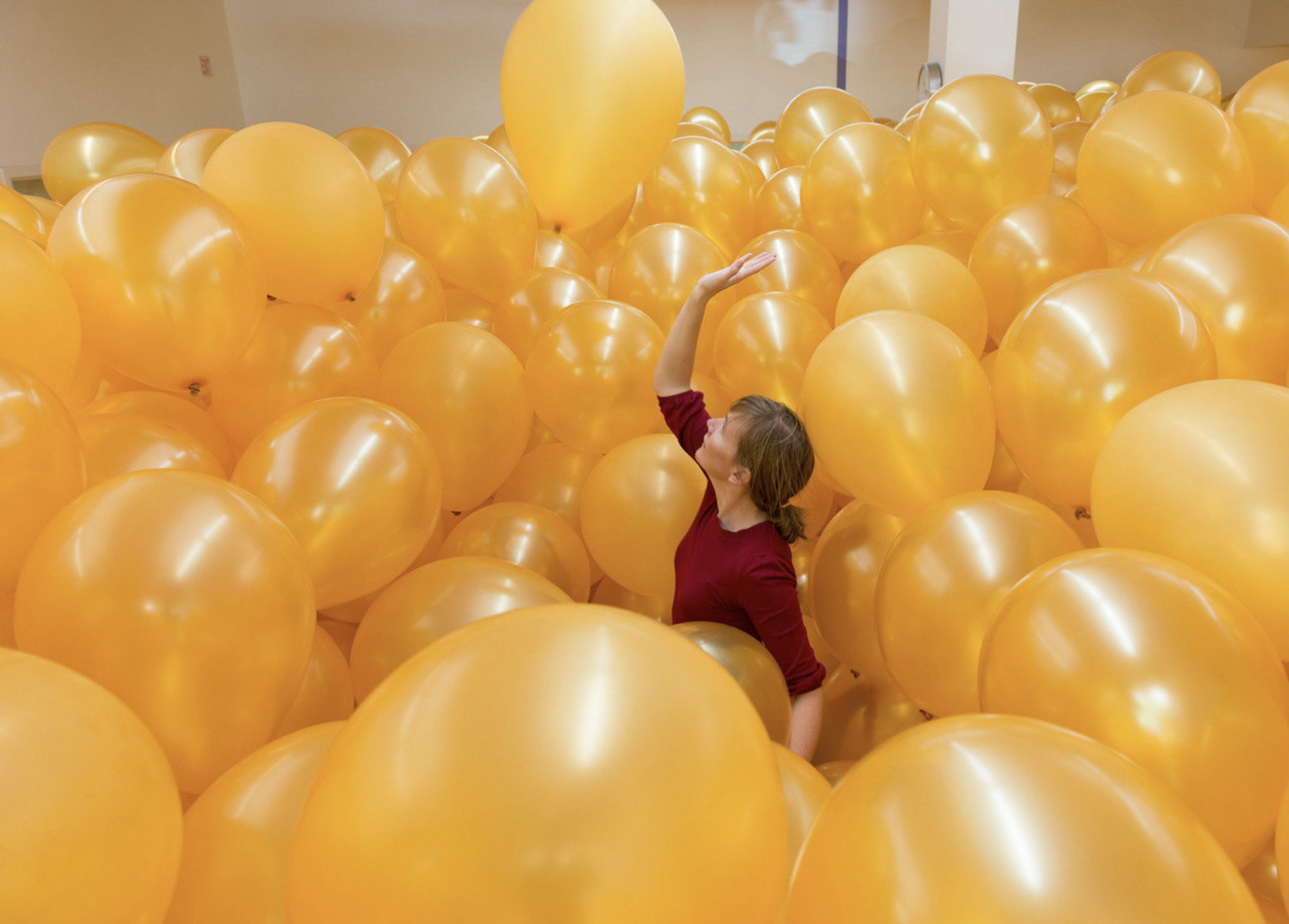 Editors’ Picks: 11 Summer Exhibitions to Catch Before They Close

From Yayoi Kusama in the Rockaways to Alberto Giacometti at the Guggenheim, these New York shows are not to be missed

It was another great summer for New York’s art scene: Yayoi Kusama’s iconic installation “Narcissus Garden” took over a former military base in the Rockaways, master of postwar art Alberto Giacometti claimed the spotlight at the Solomon R. Guggenheim Museum, Erwin Wurm’s bulging hot dog truck set up camp in Brooklyn, and around the city, galleries were breaking away from their usual commercial programs to host boundary-pushing group exhibitions. But as all good things must come to an end, these shows will be coming down soon. We’ve selected those that shouldn’t be missed. An installation view of “Behind the Curtain: Treasures from the Vault” at Jason Jacques Gallery. Photo: Courtesy of Jason Jacques

3. Behind the Curtain: Treasures from the Vault
Jason Jacques Gallery, 29 East 73rd Street
Through August 31 Bill Cunningham, Editta Sherman on the Train to the Brooklyn Botanic Garden, circa 1972. Photo: Courtesy of the New-York Historical Society, Gift of Bill Cunningham