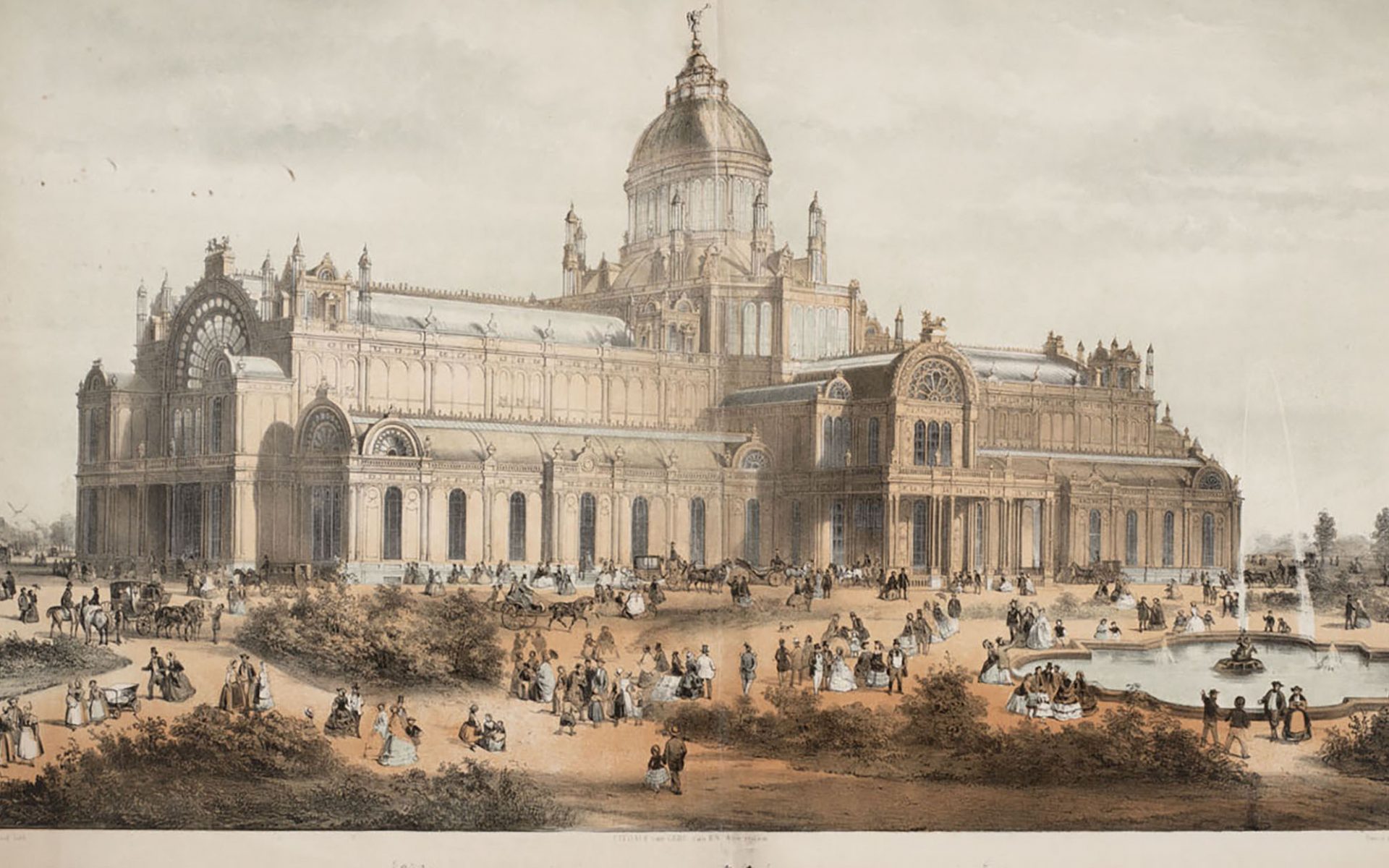 10 of the Most Magnificent Buildings That No Longer Exist

They couldn’t be saved from the wrecking ball, but we honor them here

What goes up must come down. Though the saying pertains to gravity, so it (unfortunately) goes with many buildings. Before architectural preservation took precedence, structures with significant historical value were often demolished to make way for more modern builds on their sites—or they were destroyed in disasters like fire. While we respect the notion of growth and change in architecture, we lament the loss of these ten historic buildings around the world. Across the world, train stations have long been designed as beautiful structures, showing off a city’s engineering prowess and fine aesthetic sensibility. So how did New York end up with the underwhelming Penn Station? The original structure was a McKim, Mead, & White–designed Beaux Arts masterpiece, complete with arched ceilings and plenty of natural light, but it was torn down in 1963 to make room for Madison Square Garden. The Crystal Palace was an impressive architectural feat for the time and was able to be built through advancements in glass and iron. Photo: Courtesy of The Getty

Built by Joseph Paxton for the Great Exhibition of 1851—often considered the first world’s fair—the Crystal Palace was one of the most masterful feats of engineering at the time: The 1,851-foot-long building was constructed with cast iron and sheet glass. But in 1936, the building caught fire and was destroyed. The Grand Court at the Trans-Mississippi Exposition referenced the classical architectural design of the Chicago World’s Fair. Photo: F. A. Rinehart

Many impressive buildings were constructed for world’s fairs across the globe, but unfortunately, the majority of them were only temporary. Such is the case with the Grand Court complex designed for the 1898 Trans-Mississippi Exposition in Omaha, Nebraska. Greco-Roman palaces surrounding a lagoon housed many of the main exhibitions here. The 1908 Singer Tower was the tallest building in the world upon completion. Photo: Courtesy of Wikimedia Commons

When the 47-story headquarters of the Singer Manufacturing Company was completed in 1908, it held the title of the world’s tallest building. But today, the building holds a different record—it was the tallest building in the world to be purposely demolished. The Ernest Flagg–designed structure was torn down in 1968 and ultimately replaced by the building now known as 1 Liberty Plaza. The Church of the Archangel Michael was built as a house of worship for the needs of Russian military units. Photo: Courtesy of Wikimedia

This elaborate Russian Orthodox Church was built in 1894, during a period that saw the construction of many houses of worship for Russian troops who occupied Poland. When those soldiers left after World War I, the Russian Revival–style church fell into disrepair, and the structure was demolished in 1923. Architect Theodore Carl Link designed this 1903 train station in Pittsburgh in the Beaux Arts style for Pittsburgh Terminal Railway, part of the Wabash Railroad. The station served passengers only through 1931 due to the railway’s business failure, then it simply became an office building. It was torn down in 1954. The eldest grandson of business magnate Cornelius Vanderbilt had this massive mansion constructed for him on the corner of Fifth Avenue and 57th Street—with 130 rooms, it was the largest private house in New York City. Forty years after its construction, the house was sold to real estate developers, who demolished it in 1926 to build Bergdorf Goodman. Parts of the home were distributed to sites across the country: In New York, the Metropolitan Museum of Art has one of the fireplaces, and the property’s gates now guard the Conservatory Garden in Central Park. Inspired by London’s Crystal Palace, architect Cornelis Outshoorn built this exhibition hall in Amsterdam in 1864. It also served as a major entertainment center, hosting concerts in its theater and housing several shops. A fire destroyed the main building in 1929, though its arcade survived: It was, however, demolished in 1961. The Old Main Library in Cincinnati was a charming and magnificent space to get lost in the stacks. Photo: Courtesy of Cincinnati Views

Though unassuming on the outside, the Old Main Library of Cincinnati housed a spectacular main atrium with cast-iron spiral staircases leading to rows and rows of bookshelves. Architect J. W. McLaughlin was the mastermind behind the interiors, which opened to the public in 1874. This library was torn down in 1955, when a contemporary building was constructed just down the street to house the books. In the late 19th century, architect Henry Ives Cobb was tasked with designing Chicago’s new federal building, which would replace the smaller one that the city had quickly outgrown. He created a Beaux Arts structure with a monumental gilt dome that opened in 1905. Just 60 years later, the building was razed in favor of a more modern one.