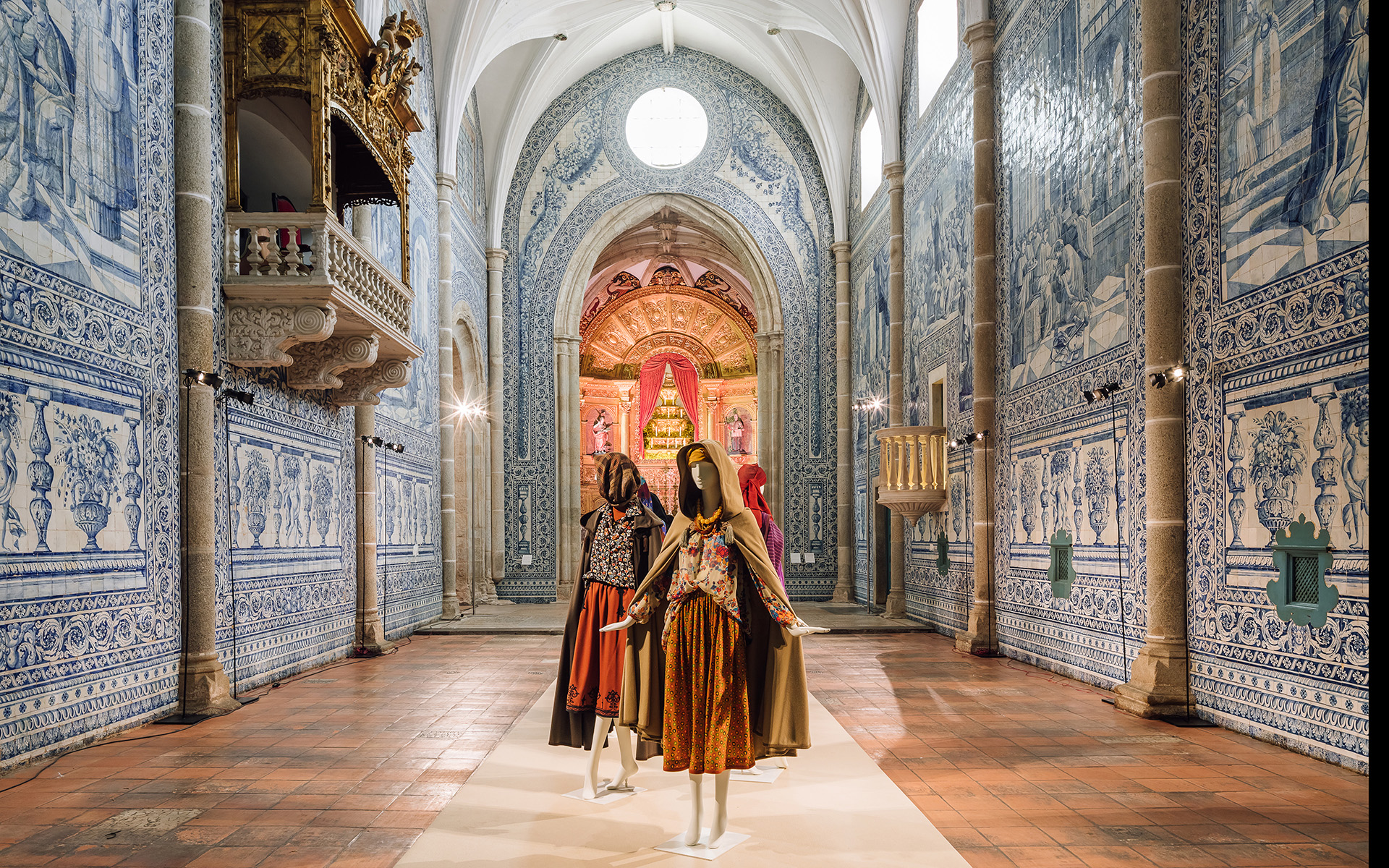 Madison Cox is a man in perpetual motion. The dapper 63 year old American has a long and successful career as a garden designer which has taken him around the world working for clients including Ann Bass, Michael Bloomberg and Marella Agnelli. But since 2017, he has also been president of the Pierre Berge-Yves Saint Laurent foundation in Marrakech. (The position went to him after Berge’s death in 2017, the pair having been briefly married.)

Cox has had a busy year, helping to corral the the six exhibitions which opened in Parisian museums this January (including the Louvre and the Pompidou) to celebrate the 60th year since Saint Laurent’s first collection. And at the beginning of June, he was to be found in the historic hill top town of Evora, an hour or so outside of Lisbon. 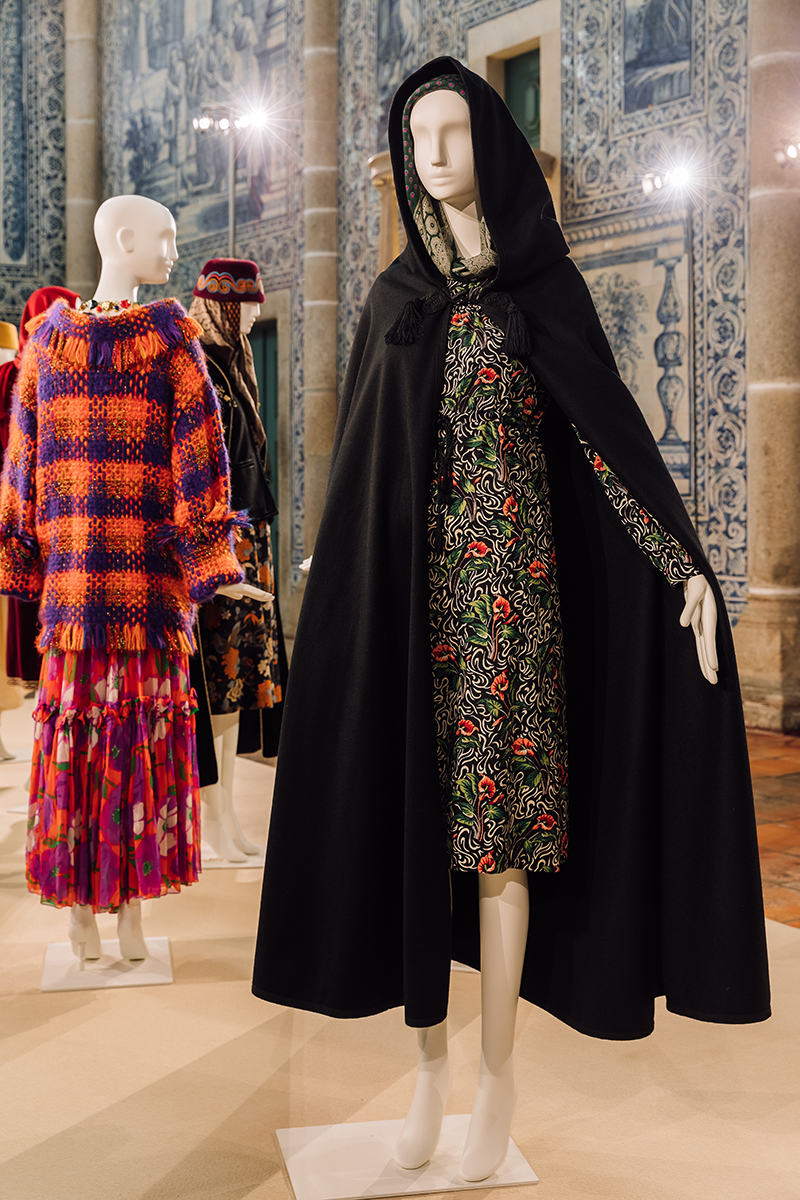 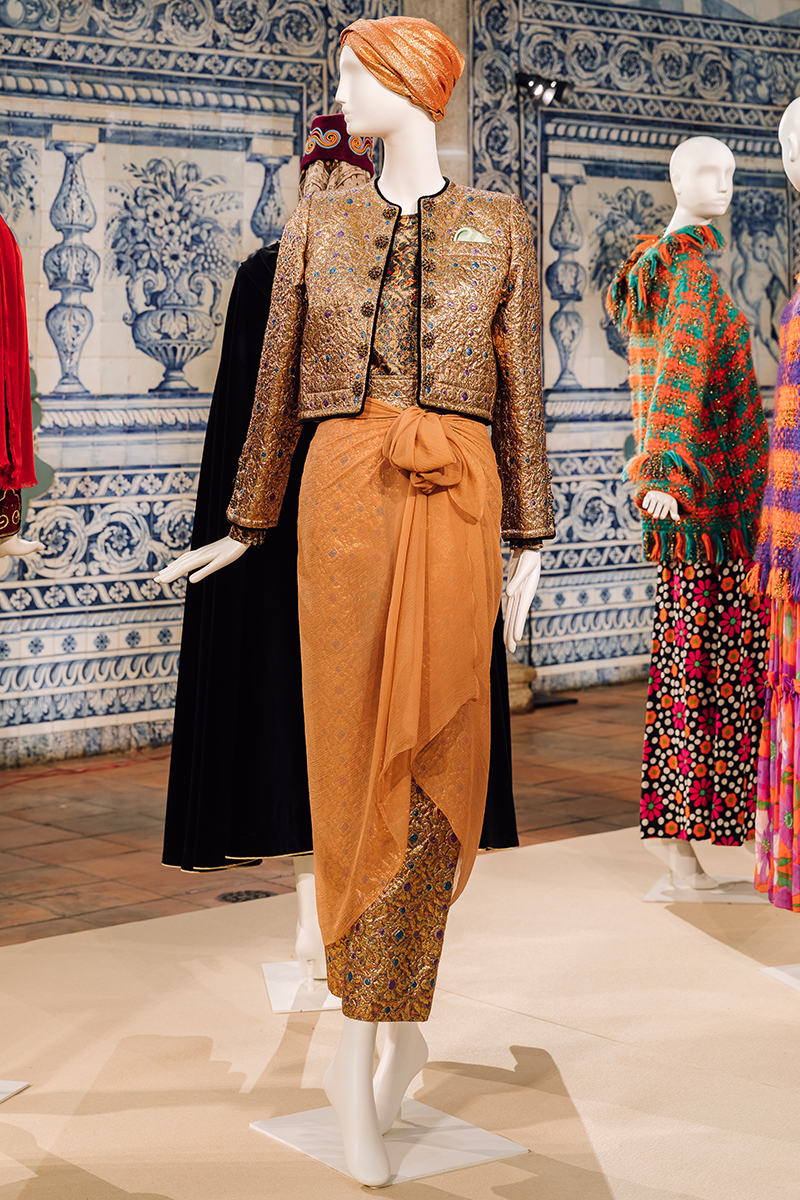 Here, in the exquisitely restored chapel of St John the Evangelist, is an exhibition of some of Yves Saint Laurent’s finest ready to wear designs, mostly from the 1970s, many of which were derived from the designer’s love of Morocco. In the Palacio Cadaval next door, meanwhile, there is a show of transgenerational contemporary Moroccan artists, curated by Mouna Mekour (formerly of Pompidou Metz, and the mastermind of the Paris exhibitions); a catwalk of incredible creations by the Moroccan couturier/sculptor Nourredine Amir; and a selling show of wonderful tapestries by the 90 year old South African artist Esther Mahlangu (a bargain at 4,000 euros each). The beautiful palace, and its restaurant, newly decorated by French maestro Jacques Grange, are outstanding; nearby are the impressive pillars of Roman temple. So the exhibitions add a lot of icing to this already gorgeous gateau.

This extraordinary series of events celebrating Morocco is down to the energy of the aristocratic de Cadaval family, which owns the over 600-year-old palace. The Dowager Duchess Claudine has long been involved in the world of high fashion. “I bought a lot of couture,” says Claudine, “Valentino, Chanel, Yves Saint Laurent.” Her best friend was Hubert de Givenchy and she went on to invest in various designers, opening a store for Valentino in Paris, and two for Armani in New York in the early 1980s. “Not that everyone got Armani back then,” laughs Claudine. “Our famous friends, like Nan Kempner, they really didn’t like beige and khaki. Nan said, ‘I guess I’ll just buy a raincoat’.” 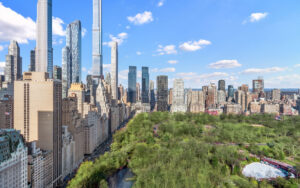 Claudine opened up the palace to the public around 26 years ago, for concerts and other events, and in 2018 her younger daughter Alexandra staged an exhibition of contemporary African artists and a series of concerts, under the title “African Passions”. “I wanted to find a way to bring important art shows to this town, and to this region,” she explains. Evora is the capital of the Alentejo, an area which has recently become very fashionable, particularly around the seasides town of Comporta. “We shouldn’t just be about beaches and the Copacabana life,” she says.

Indeed Alexandra’s own interests are deeply embedded in both India and Africa, where she been involved in community projects and cultural ones aimed at preserving disappearing music and dance traditions. She has worked on significant HIV focussed initiatives in Mozambique, but also set up a programme in Maputo, its capital, to support marginalised children and maintain a range of cultural practices. 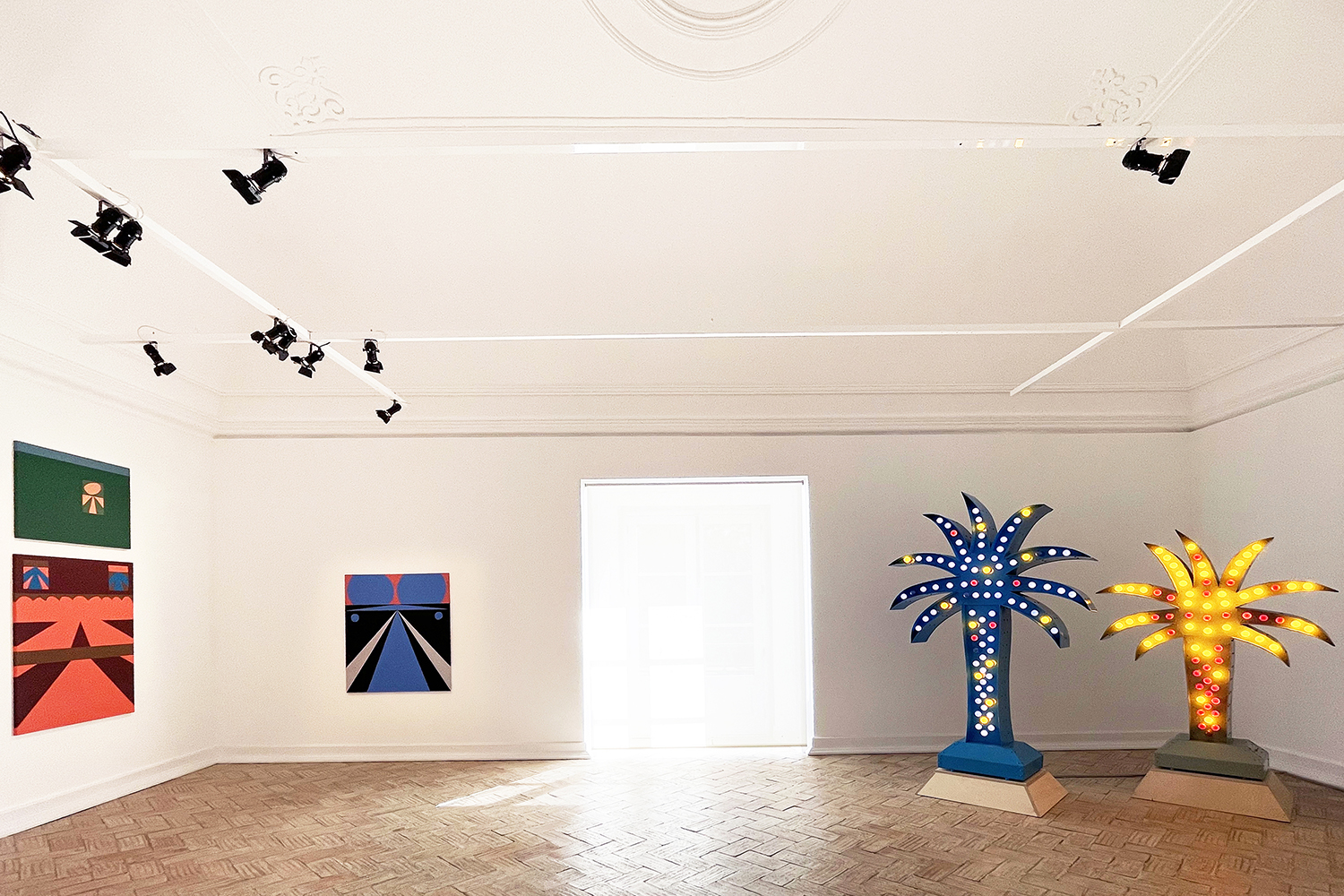 “The Africa show was a great success,” says Alexandra. “So we felt that Morocco was a suitable follow-up, and Madison Cox had the same vision. Yves Saint Laurent has a magical and international appeal and we decided to weave his love of Morocco into an expanded view of the country today.” The exhibition of contemporary art includes the multi media work of Yto Barrada, including metal palm trees studded with coloured lights and Amina Agueznay’s tufted textiles made with the help of local artisans in Marrakech. Dotted among the exhibits are the illustrations on the theme of love that Saint Laurent sent out every new year to friends and clients. Cadaval has chosen “Love” as the name of the show. 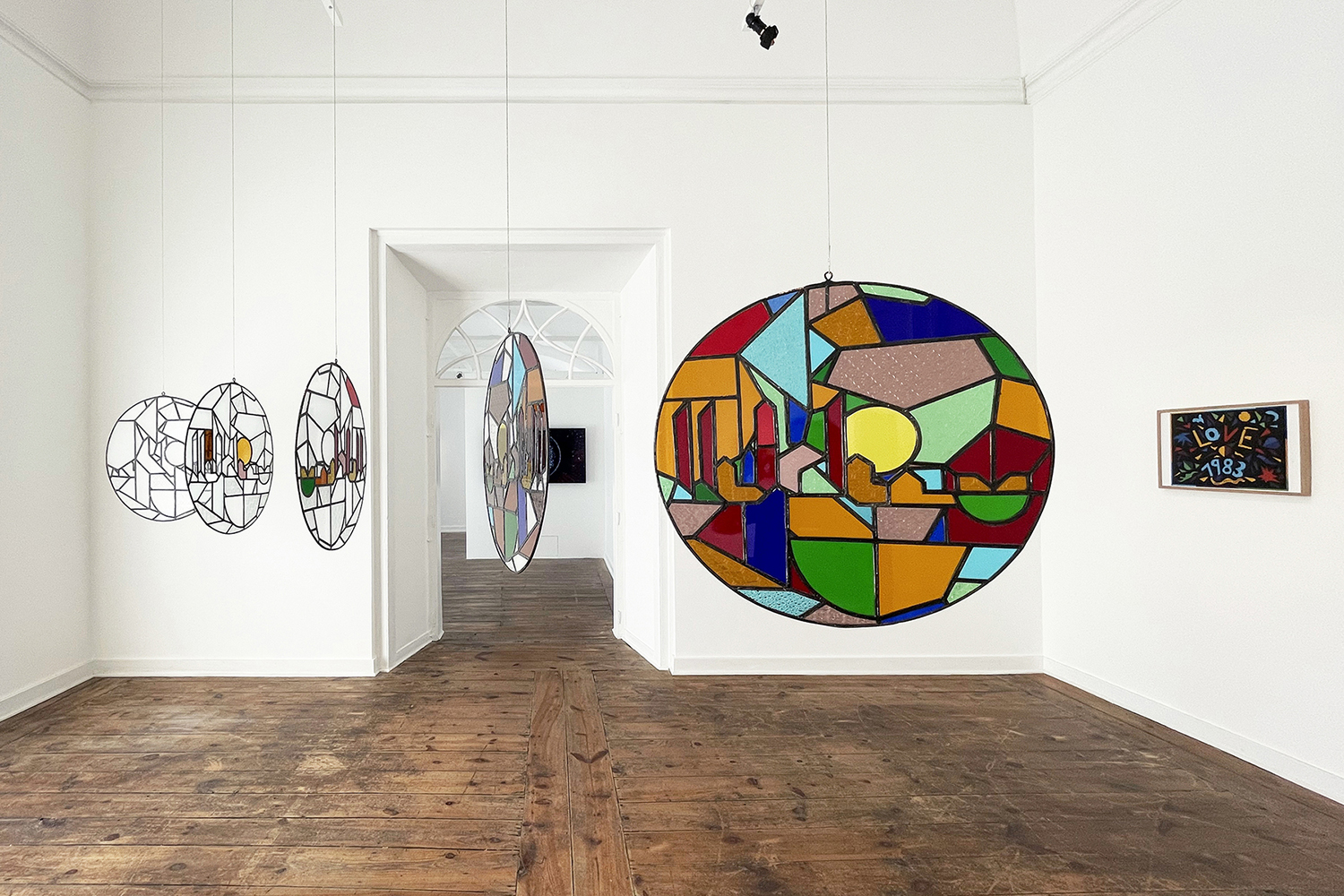 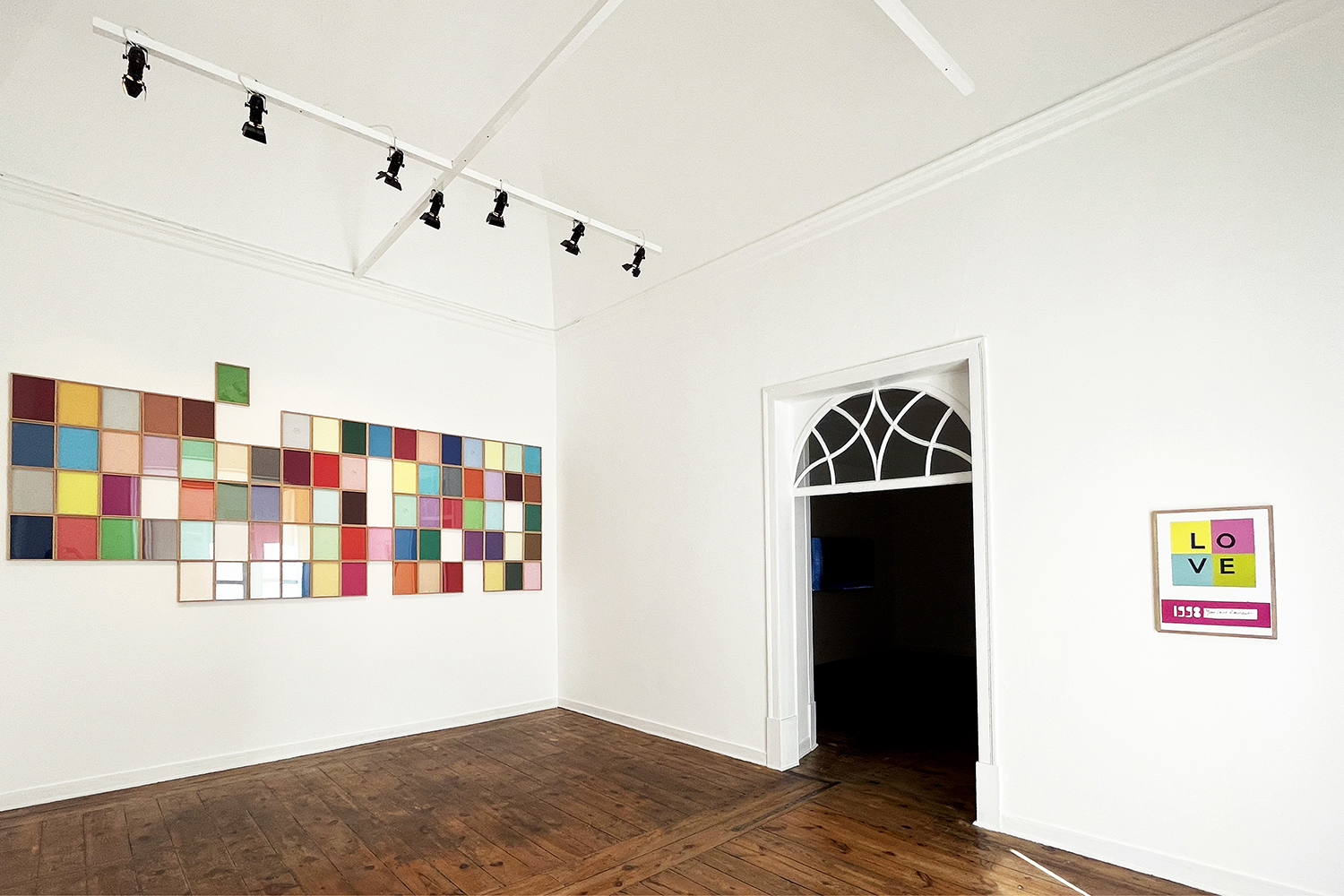 An installation view of the "Love" exhibition. Photo: Joana Areal

On the opening weekend, 500 friends of the Cadaval family—including the artist Joanna Vasoncelos and Coco Brandolini d’Adda (who is related Alexandra’s older sister, the current Duchess Diana, by marriage) – descended upon Evora for an outdoor feast of Moroccan food in a fairylit courtyard, and a musical event at the Roman Temple, featuring the Moroccan conductor Said Belcadi and the Portuguese Fado star Ana Pinhal. 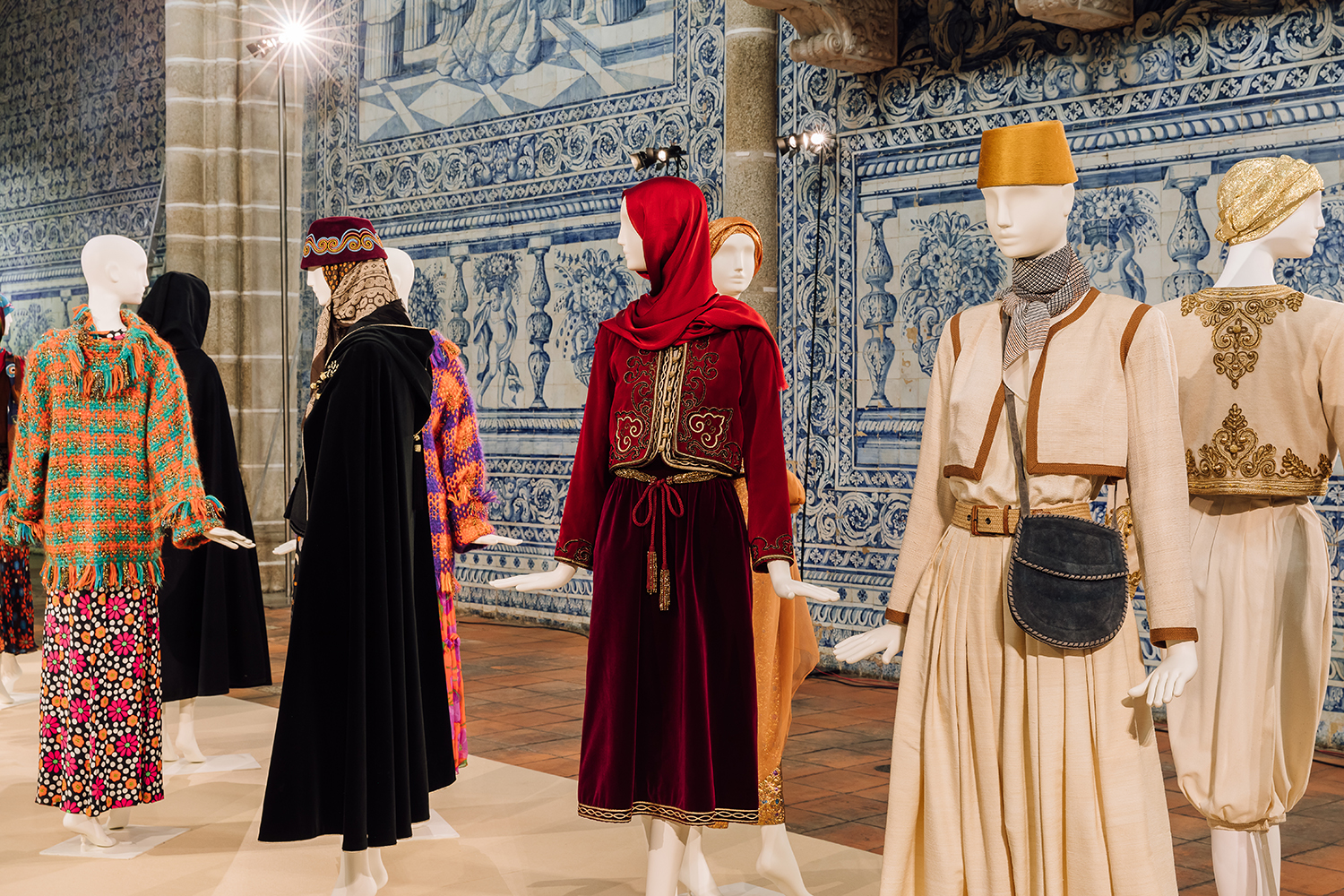 Stephan Janson, a fashion designer and friend of Saint Laurent and Berge, guided visitors around the Saint Laurent outfits he’d carefully assembled in the chapel—not couture, as the conditions in the space were not up to conservation standards, but stunning nonetheless, and evolved from the same ateliers. He pointed out the Moroccan influences in the burnoose-style capes and the clashing patterns. “Saint Laurent looked at the women working in the fields for inspiration,” said Janson. “He hated the bourgeoisie, he was much more interested in the peasants.” Vibrant knitwear pieces in orange and pink mohair looked like they could have been made yesterday. “We’ll probably get some backlash for getting out the ready to wear,” added Madison Cox. “But isn’t it nice to see clothes on display the way women actually wore them?”