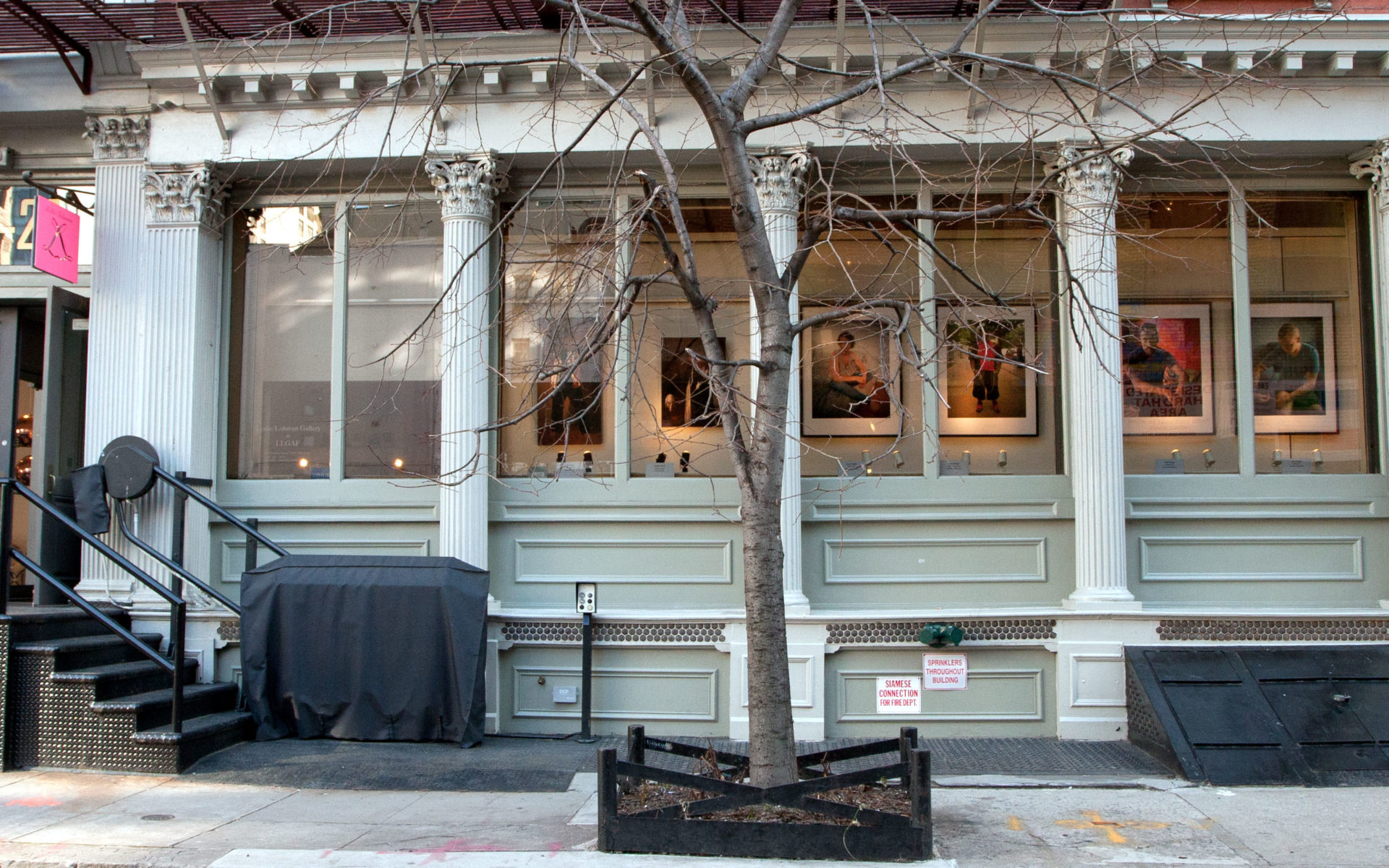 The Leslie-Lohman Museum of Gay and Lesbian Art is located at 26 Wooster Street in Manhattan.
Photo: MonIker

A new show draws from an extraordinary 30,000-piece collection New York’s Leslie-Lohman Museum of Gay and Lesbian Art—the world’s first museum dedicated to promoting the work of LGBTQ artists—has reopened on Wooster Street, boasting expanded quarters and ramped-up ambitions. Newly-minted director Gonzalo Casals, a veteran of Friends of the High Line and the Museo del Barrio, hopes the upgraded venue, doubling the museum’s exhibition space, will allow the 30-year-old institution to “reframe scholarship from a queer perspective” and also raise its profile “as a cultural hub for the LGBTQ community.”

Giving potent voice to those objectives is the museum’s inaugural exhibition, “Expanded Visions: Fifty Years of Collecting,” through May 21, which draws 250 works from the diverse 30,000-piece collection started by founders Charles W. Leslie and the late Fritz Lohman. The couple, life partners who shared a passion for collecting and historic preservation, began staging exhibitions out of their SoHo loft in the late 1960s, with a special interest in homoerotic works by queer, mostly male artists. In 1987, during the height of the AIDS crisis, they sought nonprofit status as the Leslie/Lohman Gay Art Foundation, ultimately receiving it in 1990 after a protracted battle over the word “gay.” In 1996, to better display their growing collection, they moved to the ground floor of 26 Wooster Street, and for the recent enlargement they added the adjoining Grand Street storefront. Overseen by New York–based architect Steven Keith, the six-month, $600,000 renovation brings the total exhibition space to 5,600 square feet and adds a second gallery, named for artist and benefactor Marion Pinto, which will host a few shows a year. (A designated lobby and expanded offices were also included in the update.) For its part, “Expanded Visions” offers a provocative look at highlights from the museum’s vast trove, including pieces by luminaries like Andy Warhol, Robert Mapplethorpe, Catherine Opie, Barbara Hammer, and Jean Cocteau. This spring the museum will roll out a series of youth educational programs. Where better to learn about the LGBTQ community’s indispensable contributions to the art world?

Cover: The Leslie-Lohman Museum of Gay and Lesbian Art is located at 26 Wooster Street in Manhattan.
Photo: MonIker
Next Post