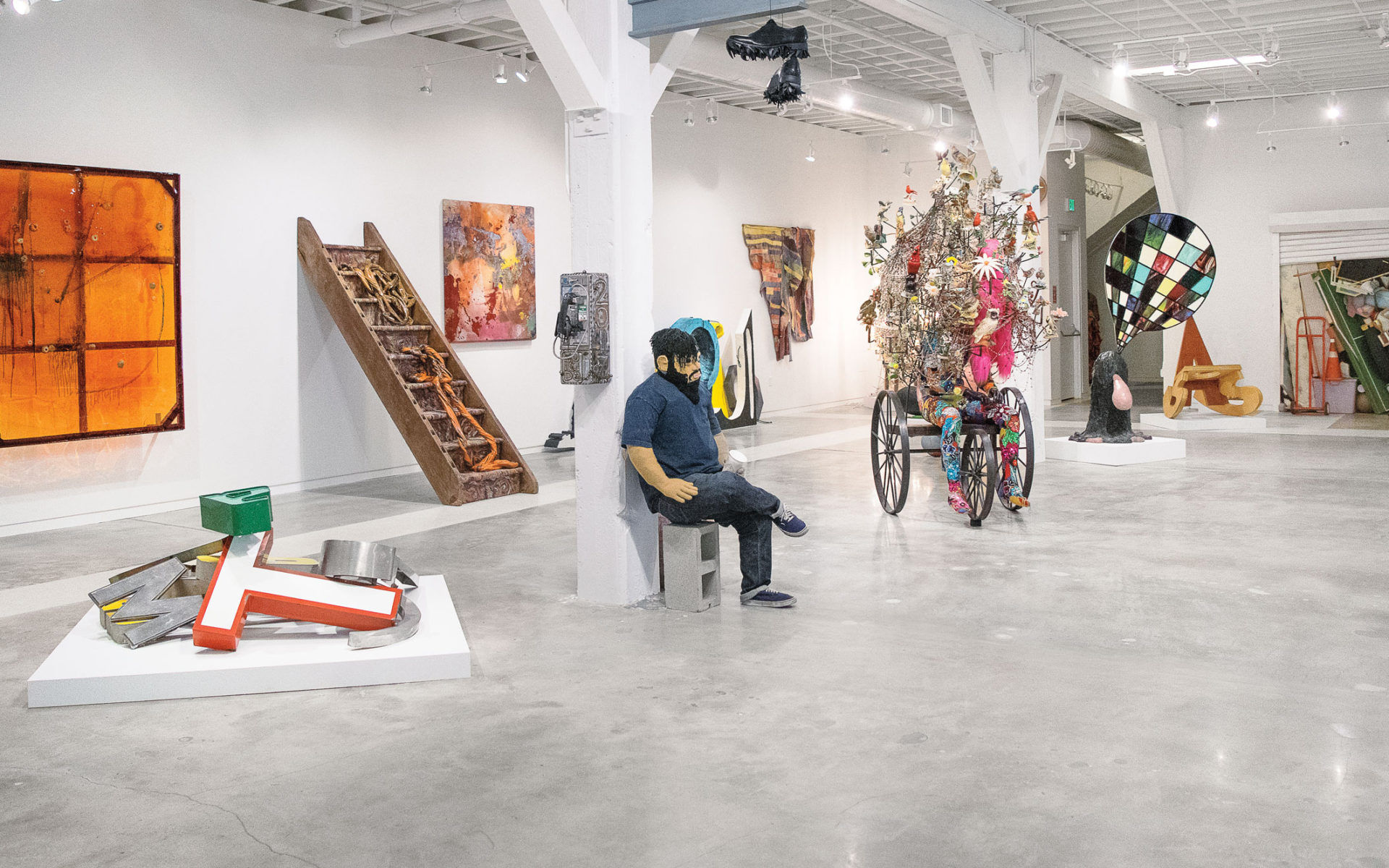 Why Art Collectors Are Flocking to Palm Beach This Winter

With the Miami art and design fairs in full swing, Palm Beach is also heating up with a bevy of art events

Palm Beach has always been home to fantastic art and design, and the island’s stunning residences are filled with art by some of the country’s most prominent collectors. And as Miami Art Week winds down,  the city is generating its own buzz with the second New Wave Art Wknd (December 6–8), founded by gallery owner Sarah Gavlak to celebrate the town’s burgeoning contemporary art community. For the second edition, Gavlak is launching a residency programme in Palm Beach for immigrant artists. The project is created in collaboration with the City of Asylum, a non-profit organization based in Pittsburgh and founded in 2004. The first artist to take up residence is Renzo Ortega, who fled his Peru in 200 and became a U.S. citizen in 2013.

The Bunker, a private art space conceived to house patron Beth Rudin DeWoody’s impressive collection, is always worth a visit and will host a series of tours over the weekend. Tucked inside the 1920s Art Deco building, once home to a toy factory and later a World War II armory, a series of themed rooms display a diverse array of work from established and emerging talents, including Nick Cave, Pope.L, Richard Pettibon, Alice Aycock, Shara Hughes, Ugo Rondinone, and Kenny Scharf. Don’t miss “Georgia O’Keefe: Living Modern,” on view at the Norton Museum of Art in neighboring West Palm Beach, which recently underwent a $100 million renovation and expansion by the Pritzker Prize–winning architect Norman Foster. The show includes O’Keeffe’s paintings and clothing, as well as portraits of the artist by such notable photographers as Ansel Adams, Andy Warhol, and Alfred Stieglitz. Definitely swing by the Norton’s display of posters by Henri de Toulouse-Lautrec before it wraps up on December 10. The show, organized by the museum’s summer interns, is the institution’s first display of the artist’s work in almost five decades. Later in January, the Gallery at Windsor is mounting a show of witty new paintings by the buzzworthy British artist Rose Wylie, starting January 28, 2020, in Vero Beach. It marks the third annual exhibition with the Royal Academy, following presentations by Grayson Perry and Michael Craig-Martin. Rose Wylie, Snowwhite (2) One Day Her Prince Will Come, 2018. Photo: Courtesy of the artist and David Zwirner

Also luring collectors is the Palm Beach Modern + Contemporary art fair, an international event from the Art Miami team that runs January 9 through 12. Now in its fourth year, the fair brings together local galleries and ones from the across the U.S. and abroad. Additionally, the nearby Ann Norton Sculpture Gardens—the historic former home and studio of Ann Norton—will host a number of satellite shows, but the tropical botanical garden and its permanent outdoor works always deserve a visit.