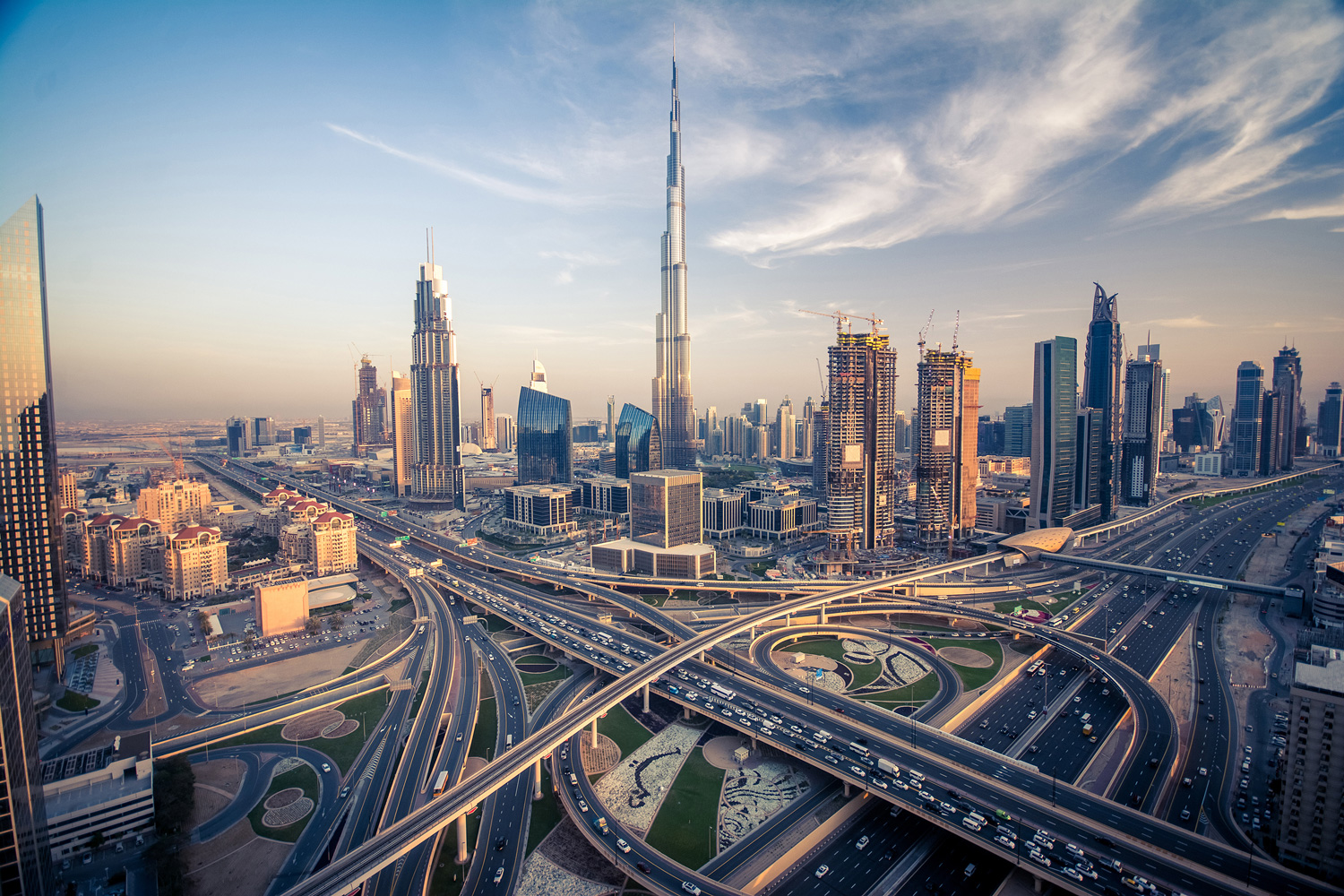 How to Spend 24 Hours in Dubai The UAE’s other best-known emirate is Abu Dhabi’s neighbor Dubai. It’s a roughly 90-minute drive between the two cities, and for art collectors it’s a worthwhile trip. Whereas Abu Dhabi has few commercial art spaces, Dubai has one of the Middle East’s most robust gallery scenes. The greatest concentration of dealers can be found at Alserkal Avenue, a former warehouse area in the Al Quoz industrial district consisting of three streets where galleries—including Ayyam, Carbon 12, and Leila Heller—are joined by design stores, studios, cafés, and nonprofit spaces like Concrete, a recently opened exhibition-and-event venue designed by architect Rem Koolhaas’s firm, OMA. Another dynamic organization at Alserkal Avenue is Art Jameel, which supports artists, cultural-heritage projects, and creative entrepreneurs across the Middle East and beyond. It awards the biennial Jameel Prize, which recognizes artists who explore traditional Islamic influences, and this winter it will open the Jameel Arts Centre, an ambitious exhibition-and-research space on the waterfront in Dubai’s Culture Village. And the respected Art Dubai fair, now in its 12th year, will take place March 21 to 24 at the Madinat Jumeirah. In addition to attracting an impressive roster of international modern and contemporary galleries to exhibit alongside top dealers from the region, the show coincides with the Global Art Forum, an influential hub for ideas that has helped fuel the growth of the gulf’s art scene.