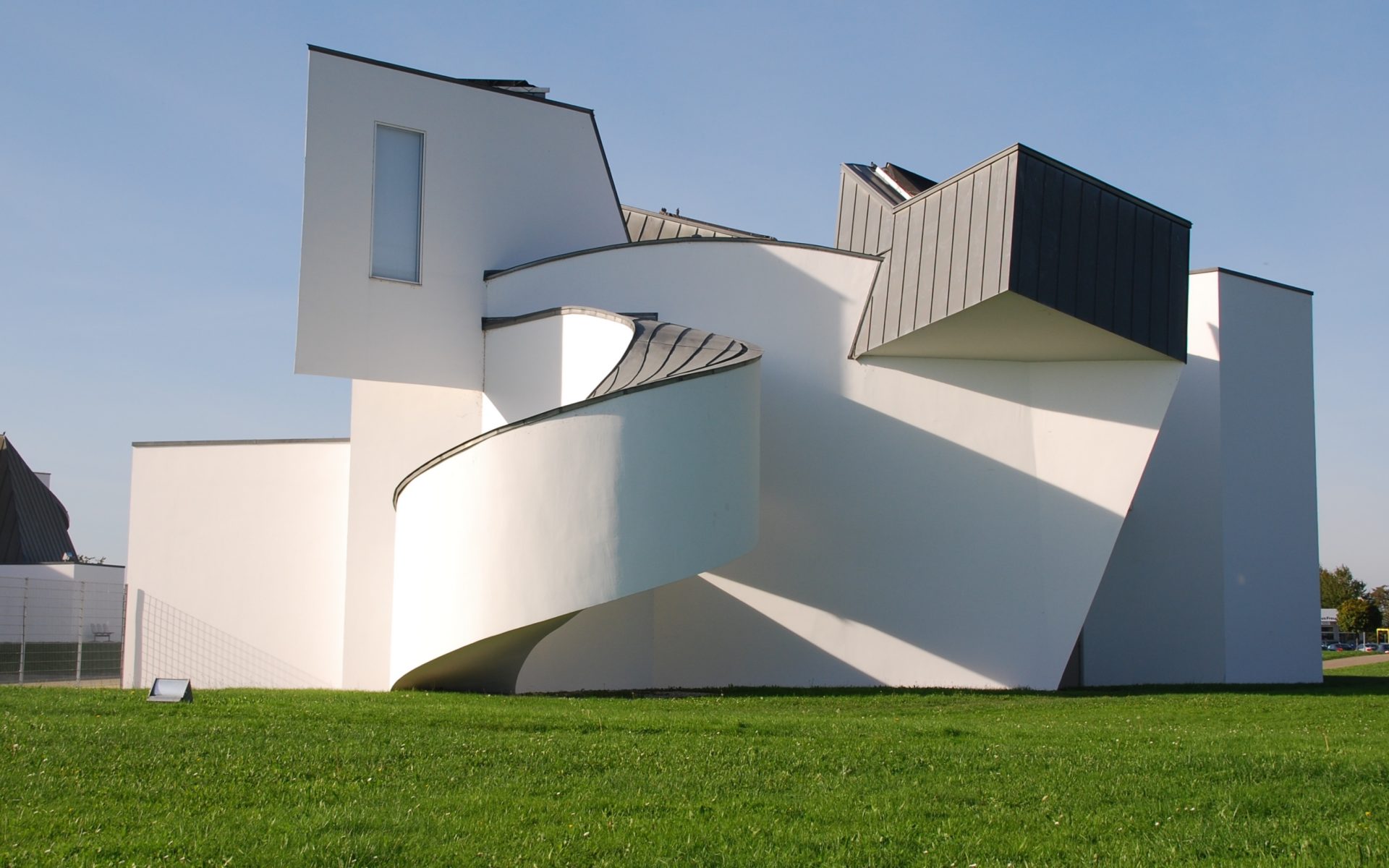 8 of the Best Design Museums in the World

From London's V&A to the Cooper Hewitt in New York, these institutions showcase the very best in design

Museums are some of the great keepers of knowledge, holding collections that traverse the ages to inspire contemporary audiences. Though museums have been around for centuries, they didn’t often focus on design until the late 20th century. (There are a few exceptions, of course, including the Victoria and Albert Museum and the Designmuseum Danmark, both of which make our list.) But in the past few decades, much to the delight of design aficionados, a slew of exciting design museums have opened. Here, we’ve scoured the globe to present our list of the must-visit institutions. But keep an eye on the horizon—many more are scheduled to open in the coming months and years.

Founded as an independent institution in 1989 by designer and restaurateur Terence Conran, the Design Museum London actually has its roots in another institution on this list: the Victoria and Albert Museum. In 1981, Conran established the Boilerhouse in the basement of the V&A to display modern industrial design. Then, eight years later, he moved his design gallery to a former banana warehouse in the Shad Thames neighborhood on the South Bank, naming it the Design Museum and expanding its collection to include all sorts of modern design, from fashion to furniture to graphics. The museum moved to a new home, a 1960s building in Kensington renovated by architect John Pawson and the firm OMA, in November 2016. 224-238 Kensington High Street, London Rolf Fehlbaum, owner of Swiss furniture company Vitra, opened the Vitra Design Museum in 1989, originally intending for it to be a home for his private collection. It soon expanded to host retrospectives of major architects and designers like Frank Lloyd Wright and Charles and Ray Eames (whose estate the museum manages). The Vitra Design Museum is part of the Vitra campus, which in itself is a veritable treasure trove of architecture. The spectacular museum building was designed Frank Gehry, and across the campus there are constructions by design heavyweights like Zaha Hadid, Tadao Ando, Jean Prouvé, SANAA, Herzog & de Meuron, Álvaro Siza, Nicholas Grimshaw, and Buckminster Fuller. Art fans can swoon over site-specific pieces by Carsten Höller, Claes Oldenburg, and Coosje van Bruggen dotted throughout. Charles-Eames-Straße 2, Weil am Rhein, Germany One of three museums by the Red Dot design organization—the others are in Essen, Germany, and Taipei, Taiwan—this institution is the largest design museum in Asia, making waves in a region whose design-museum scene is just beginning to blossom. (Several new design museums are opening in Asia in the coming years, including Herzog & de Meuron’s M+ in Hong Kong and Fumihiko Maki’s Design Society in Shenzhen, China.) Red Dot Design Museum Singapore focuses on product and communication design, and each of the 1,000-plus pieces in its collection has received the coveted Red Dot Design Award. Though the museum is currently closed, it will reopen at the end of 2017 in a new home on the Marina Bay Waterfront Promenade. 11 Marina Boulevard, Singapore

Established as the Museum of Manufactures in 1852, the V&A was renamed when Queen Victoria laid the foundation stone of the current building in 1899. The museum boasts some 5,000 years’ worth of art and design objects from across the globe, from ancient Egyptian textiles to Japanese lacquerware to Eames furniture to Alexander McQueen gowns. It is one of the most visited design museums in the world, attracting more than three million people to its exhibitions in 2016. In time for its 165th anniversary, the museum unveiled its much-anticipated expansion—a project that cost around $200 million—conceived by the studio of esteemed British architect Amanda Levete. Also part of the debut was a new museum entrance and the world’s first porcelain-paved public courtyard. Cromwell Road, Knightsbridge, London One of just two Smithsonian museums located outside of the Washington, D.C., metropolitan area, the Cooper Hewitt is the sole museum dedicated to historical and contemporary design in the United States. Although situated on the Upper East Side’s famed Museum Mile, its roots were actually laid downtown: in 1897 the Hewitt sisters founded it as the Cooper Union Museum for the Arts of Decoration. When the school considered closing the space due to financial concerns, a public outcry led to a merger with the Smithsonian Institution. In 1976, the institution moved to its current home, the former 64-room mansion of industrialist Andrew Carnegie, and underwent an $81-million overhaul in late 2014. Along with an impressive permanent collection of around 200,000 objects spanning over 30 centuries, the museum hosts dynamic temporary exhibitions. 2 E 91st St, New York City Despite existing for only 14 years, from 1919 to 1933, the Bauhaus was one of the most influential design schools of the 20th century. Founder Walter Gropius was interested in the intersection of architecture, art, and design, ensuring that his students had skills across a broad spectrum of media, from stained glass to typography to weaving. The archive, founded in 1960, functions as a museum that hosts exhibitions of its permanent collection and solo shows of Bauhaus members. Expect to see a range of works that were produced by the school’s students and have been preserved by the archive. Klingelhöferstraße 14, Berlin, Germany When Canada’s government started putting design on the back burner in the 1980s (the federal agency Design Canada was closed, and the University of Toronto threatened to shutter its architecture school), designers across the country rallied for the formation of a national design center, and it was given to them in the form of the Design Exchange in 1994. The institution has a collection that spans six decades of Canadian design—it’s the only museum dedicated to the subject in Canada—and it administers many of the nation’s design awards. The museum also places a strong emphasis on education, engaging with the community across many platforms, from lectures to children’s activities. 234 Bay Street, Toronto Scandinavia has a legendary reputation for design, so it comes as little surprise that Copenhagen, one of its design capitals, is home to an incredible design museum. Covering industrial design, furniture design, and handicrafts, the museum was founded in 1890 with the goal of inspiring both designers and consumers to create and seek out higher-quality goods. In 1926 the museum moved into its current home, the former Royal Frederik’s Hospital, a rococo palace-like structure built in 1757. The collection highlights works by such famous Danish designers as Arne Jacobsen and Kaare Klint (who helped convert the hospital into a museum), but it also has pieces from many time periods, from all across the world, that have served as inspiration to Danish designers. The museum is home to the largest library in Scandinavia dedicated to design.  Bredgade 68, 1260 Cophenhagen