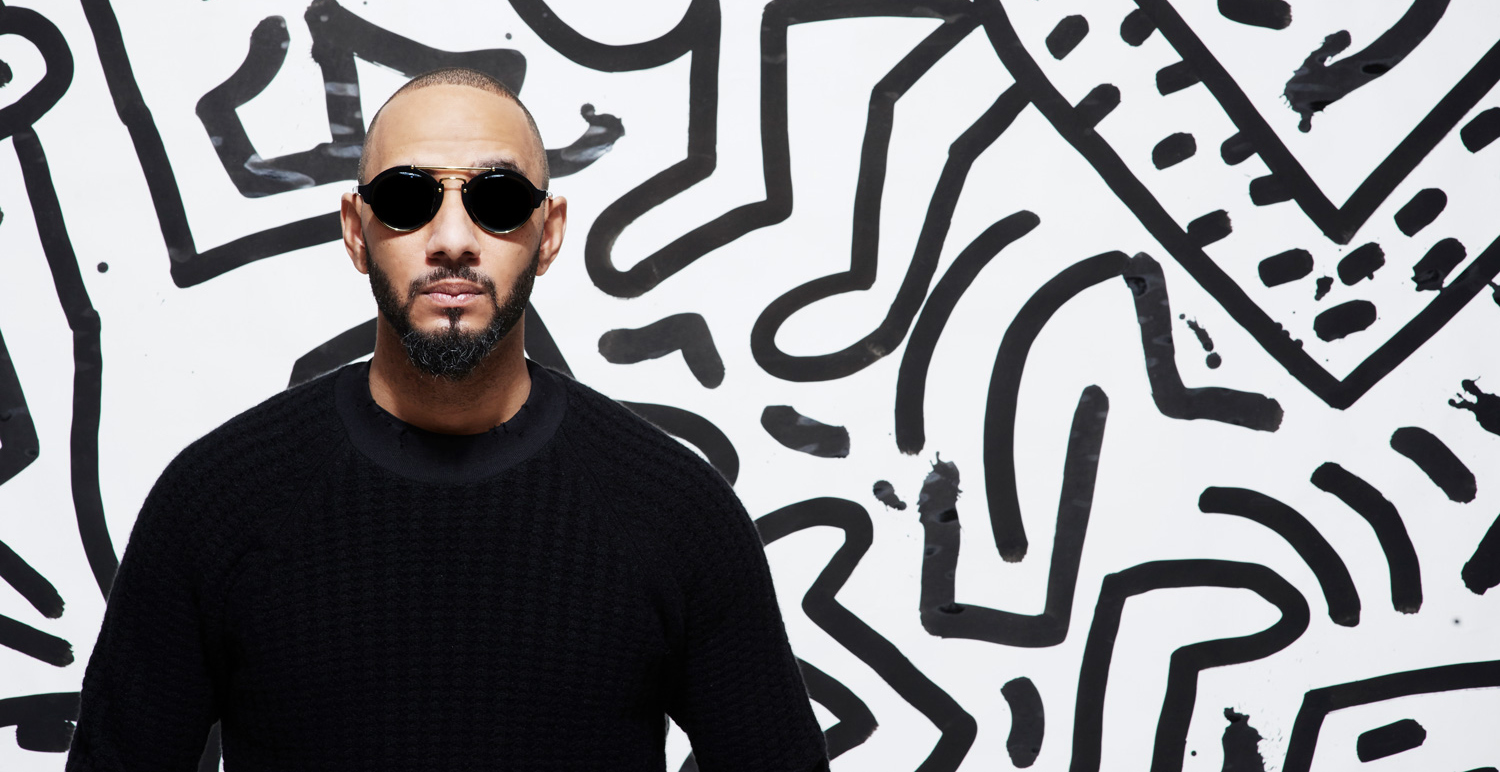 “The first thing that attracted me to Nina Chanel Abney’s Untitled (NoGoX) was the way she freshly uses text and color, mixing acrylic paint and spray paint. I just love the way she expresses herself in the painting, which shows a self and a political reality. The first time I saw Untitled (NoGoX), I was like, Wow! Who is this person? And I found out she’s from Chicago. She’s young and super-talented. I love art that speaks to me with a positive energy, and all of Nina’s works in my Dean Collection speak in that way. Most people want to collect on status. I collect on feelings. Like, Do you feel it? Yes or no?

When I showed Nina’s work at the Bronx edition of No Commission, the art fair I do with Bacardí, people were crowded around her piece all day. It was just amazing to see so many people relating to her work. Art is so important to the world, but it hasn’t been as accessible as it should be and that is what we are trying to change with No Commission. It’s free for the public. Artists get their space for free and take 100 percent of the profits from sales. It’s not just an event—it’s a movement that we’ve taken to cities around the world.” Untitled (NoGoX), a Nina Chanel Abney painting from 2016, owned by Kasseem Dean, a.k.a. Swizz Beatz. Photo: Courtesy of the Dean Collection and the Nasher Museum of Art at Duke University
Cover: Hip-hop artist and producer Swizz Beatz is also an art-fair entrepreneur and a passionate collector.
Photo: Mark Squires/Getty
Next Post