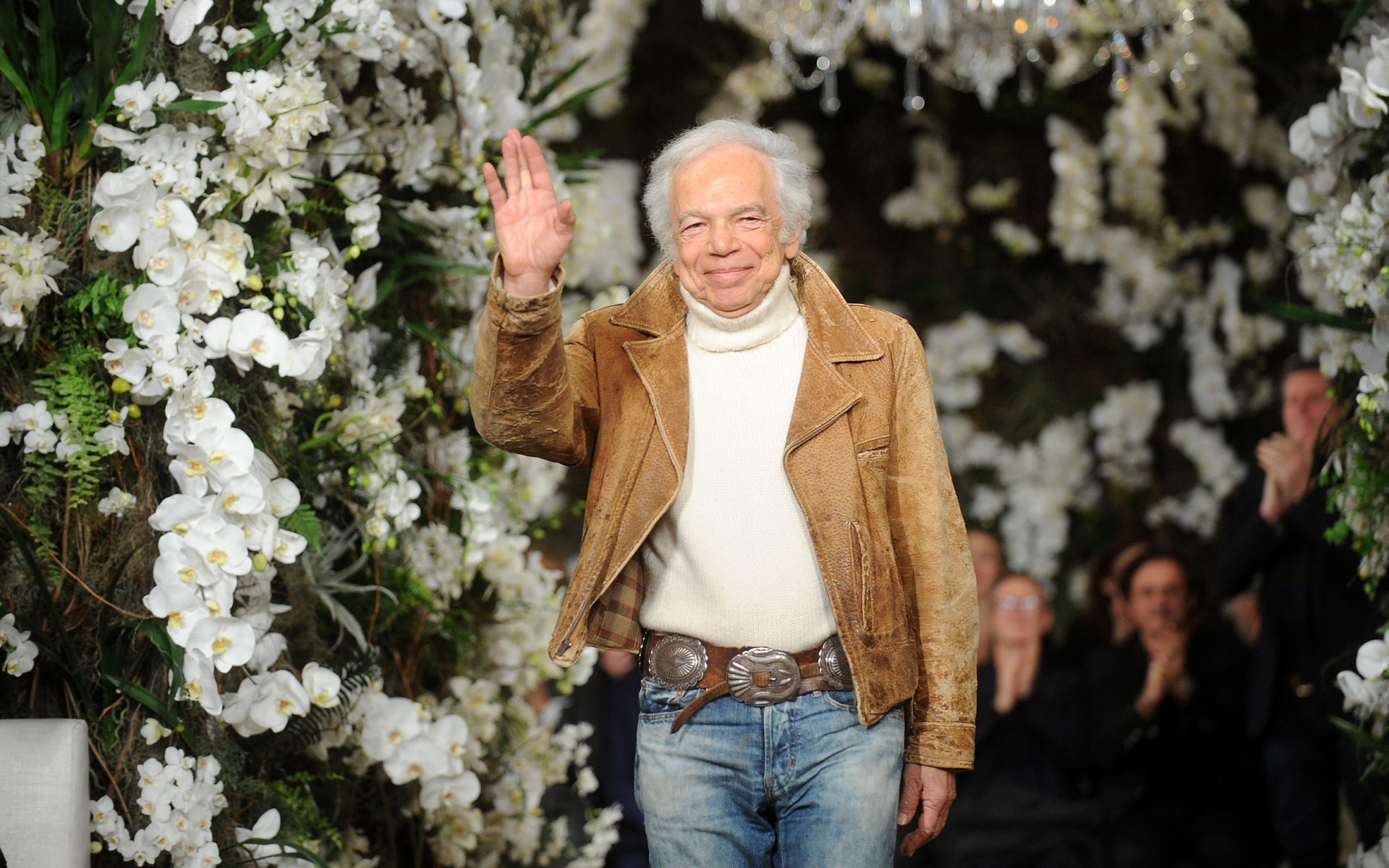 After six months on the market, the Montauk home of the late Pulitzer Prize–winning playwright Edward Albee has found a buyer: fashion icon Ralph Lauren.

Lauren, who recently became the first American fashion designer to be knighted, also owns the homes on either side of the property, which is currently owned by the Edward F. Albee Foundation. The 3-acre estate includes a nearly 3,000-square-foot house and sits directly on the ocean.

Albee, who wrote The Zoo Story, The Sandbox, and Who’s Afraid of Virginia Woolf?, split his time between the Long Island estate and his apartment in New York City until his death in 2016. During his impressive career, Albee won three Pulitzer Prizes for Drama, three Tony Awards, the America Award in Literature, and a National Medal of Arts. He purchased the Montauk house in the 1960s.

A company associated with Lauren purchased the home directly to the west of the property for $12.5 million in 2013, reports the Wall Street Journal. The designer has owned the larger property to the east of Albee’s since the 1990s, according to public records.

The house features four bedrooms and three baths in addition to a guesthouse, a pool house, and a regulation-size tennis court.

Paul Brennan of Douglas Elliman had the listing. The playwright Edward Albee lived part-time at the Montauk house until he passed away in September 2016. Photo: Douglas Elliman The property had been owned by Albee for more than 50 years. It was sold through the Edward F. Albee Foundation. Photo: Douglas Elliman Ocean views are complemented by stone and tile floors and a fireplace in the living room. Photo: Douglas Elliman Lauren currently owns the houses on either side of the property as well. Photo: Douglas Elliman
Cover: Designer Ralph Lauren is set to buy the Hamptons home of late playwright Edward Albee.
Photo: Desiree Navarro/WireImage
Next Post