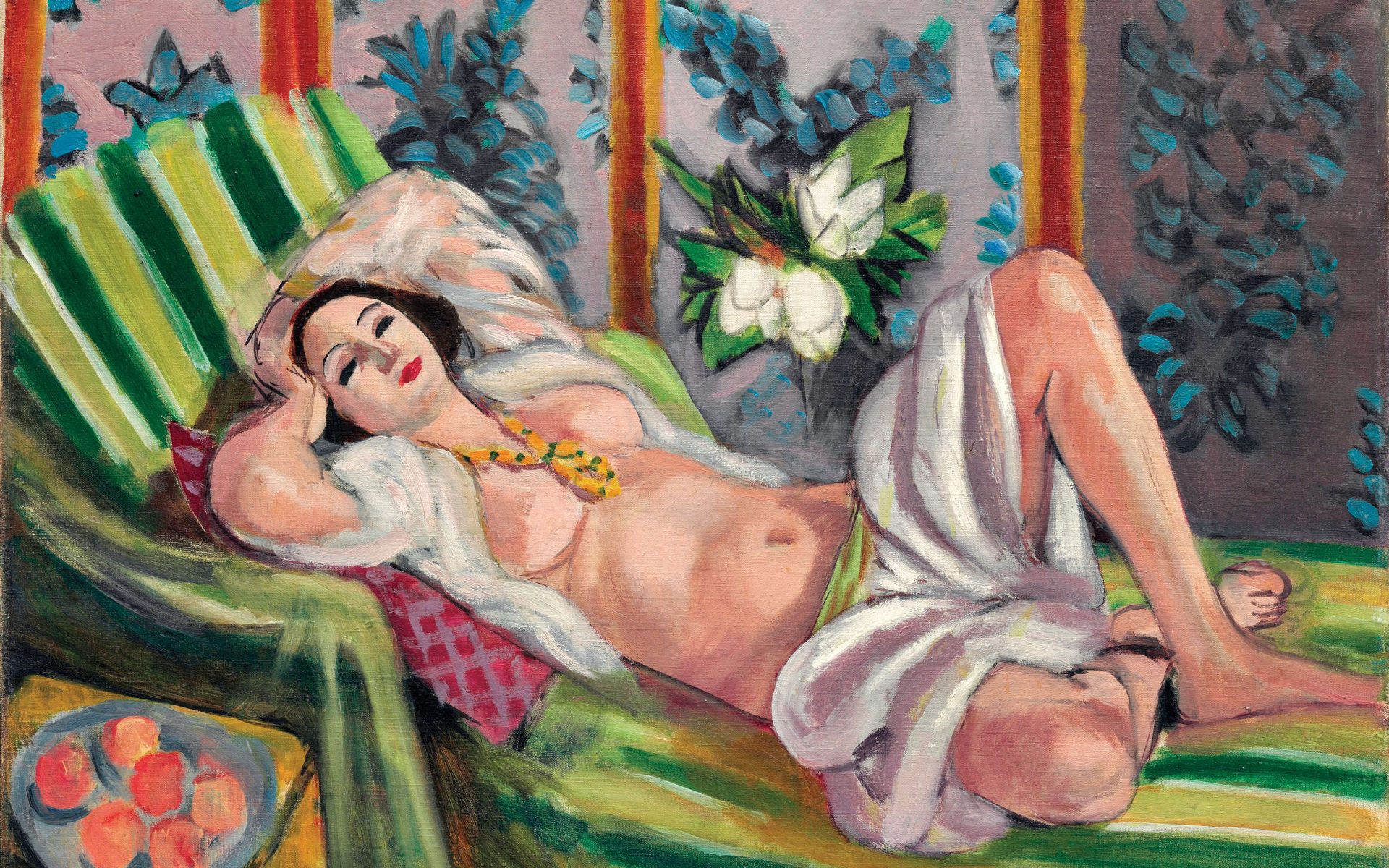 From May 7–11, Christie’s will sell off the the couple’s immense treasure trove, including works by Picasso, Matisse, and more

In the pantheon of American collectors, there may be no bluer blue-chip name than Rockefeller. And expectations are soaring for Christie’s landmark auction of the trove belonging to the late Peggy and David Rockefeller, with unofficial estimates topping $600 million. Of course, it’s difficult to know what buyers will be willing to pay for the couple’s superlative Impressionist and modern paintings, Asian art, and antique furnishings and decorative arts from both Europe and America, to be offered May 7 through 11, at Christie’s New York salesroom—in, appropriately, Rockefeller Center.

The trophy lots range from such modern touchstones as the rare Picasso Rose Period Young Girl with a Flower Basket (previously owned by Gertrude Stein, no less) and a ravishing Henri Matisse odalisque, heralded as the artist’s greatest work to come up for sale in a generation, to porcelain treasures like 22 pieces from the Sèvres Marly Rouge dessert service commissioned by Napoleon. Many lower-value items (estimates start at $200) will be sold concurrently online. Proceeds from the sale will go to a variety of educational, environmental, and cultural beneficiaries, including New York’s Museum of Modern Art, where David Rockefeller served as longtime chairman—a fitting final gift from a couple as admired for their philanthropy as for their enviable acquisitions. christies.com The ‘Marly Rouge’ Service: a Sèvres porcelain iron-red and sky-blue ground part dessert service made for Napoleon I, circa 1807-09. Photo: Christie's Images Limited