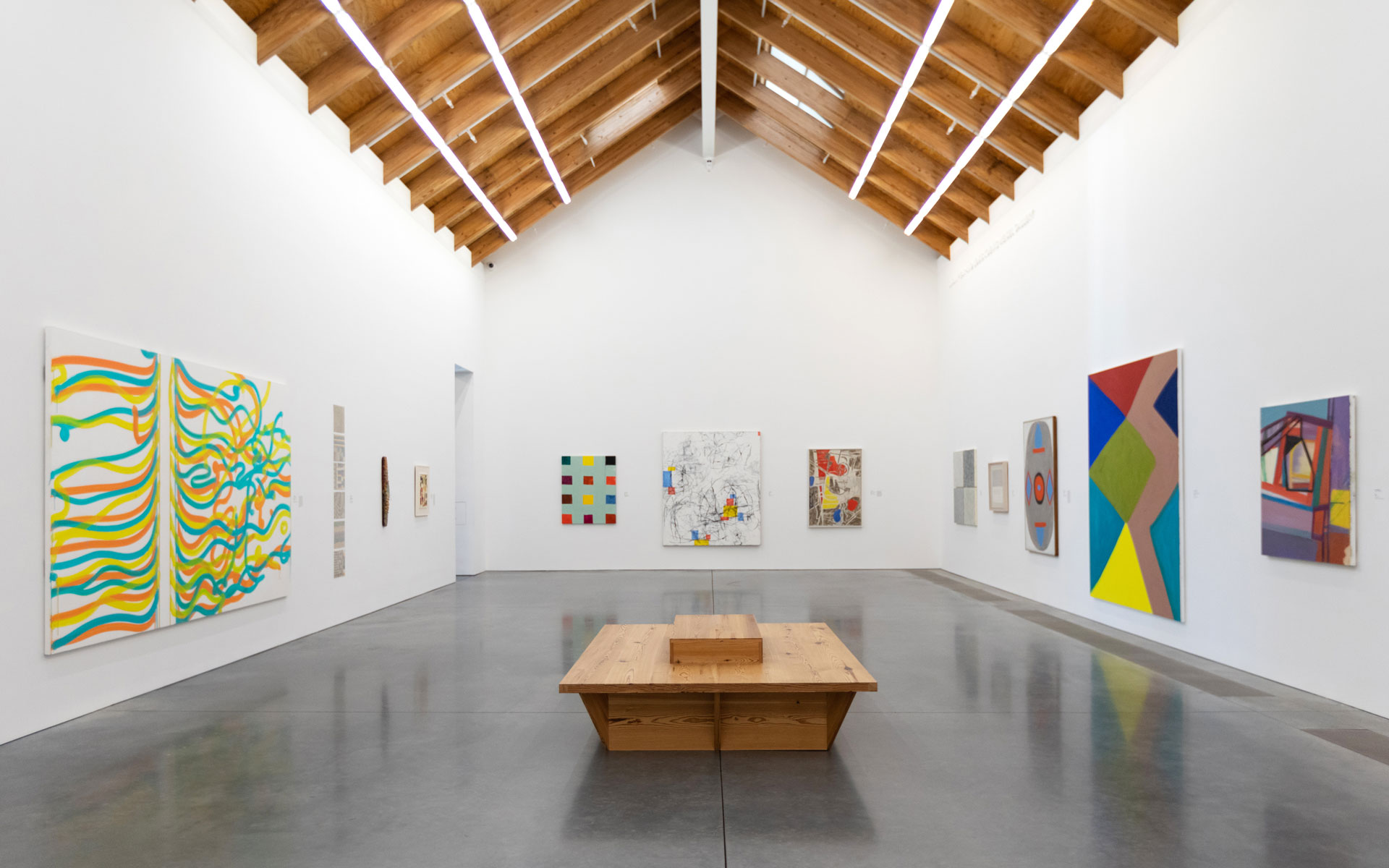 On view through July 18, ‘Affinities for Abstraction’ spotlights the women pushing the edges of Abstract and connects early innovators with artists working today 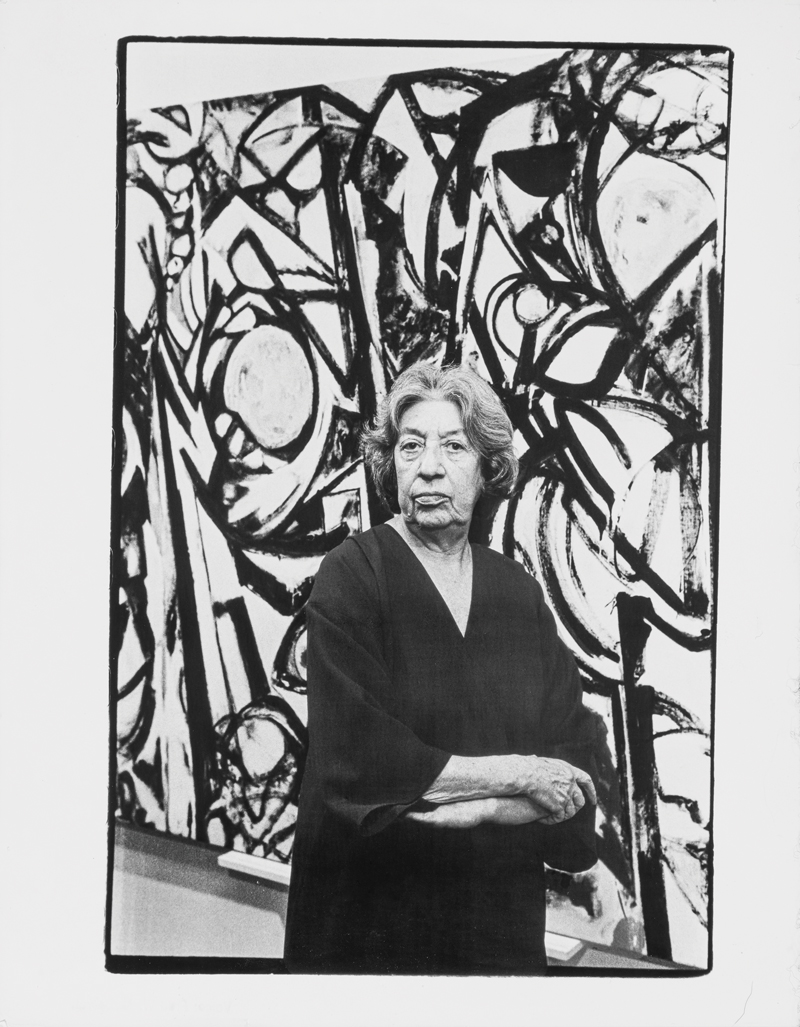 Lee Krasner in her studio. Photo: Courtesy of the Parrish Art Museum

“As with most stories involving women and the history of art that they were perpetually sidelined from, there’s a reemphasis that we don’t know all the details,” says the Parrish Art Museum’s newly appointed director, Kelly Taxter. On view until July 18, “Affinities for Abstraction: Women Artists on Eastern Long Island, 1950–2020” brings together works by 42 trailblazing female painters with creative ties to the Hamptons, including Lee Krasner, Elaine de Kooning, Amy Sillman, Sue Williams, and Helen Frankenthaler.

The exhibition also explores works by artists from diverse backgrounds who have helped to expand the limits of abstract art such as Howardena Pindell and Virginia Jaramillo. “There are so many stories that are not told and so many blind spots,” says Taxter. Later this summer, the Parrish will mount a show by rising star Tomashi Jackson, who created work during its new artist residency (July 10–November 7), and “Roy Lichtenstein: History in the Making, 1948–1960,” on view from August 1 to October 24. 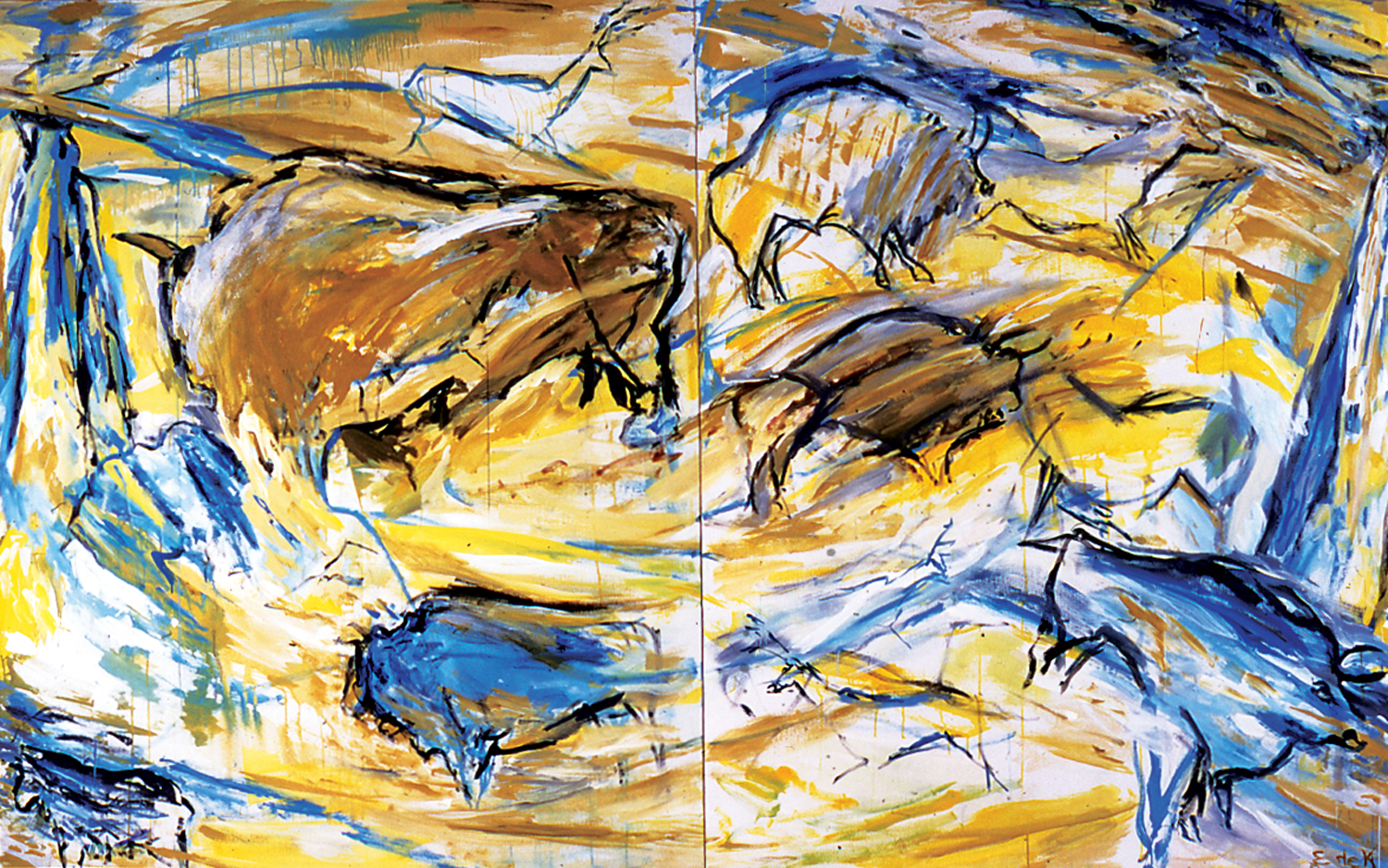 Taxter, who joined the museum from the Jewish Museum in New York, has big plans for the future of the institution, which is set on 14 acres of lush meadow in the hamlet of Water Mill and designed by Herzog and de Meuron. “The museum was designed to be a totally adaptable building with no load bearing walls, but the walls have never been moved,” she says. “There is just so much opportunity and it’s incredibly exciting.” 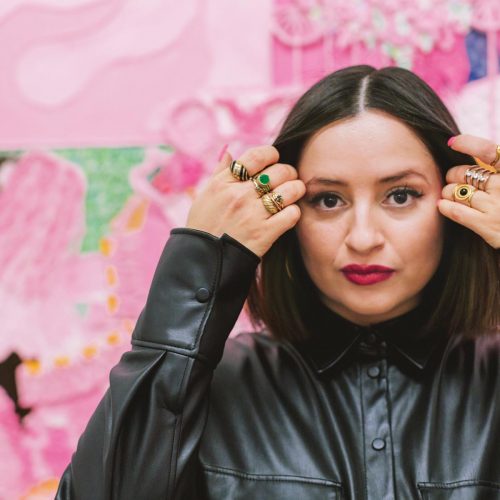