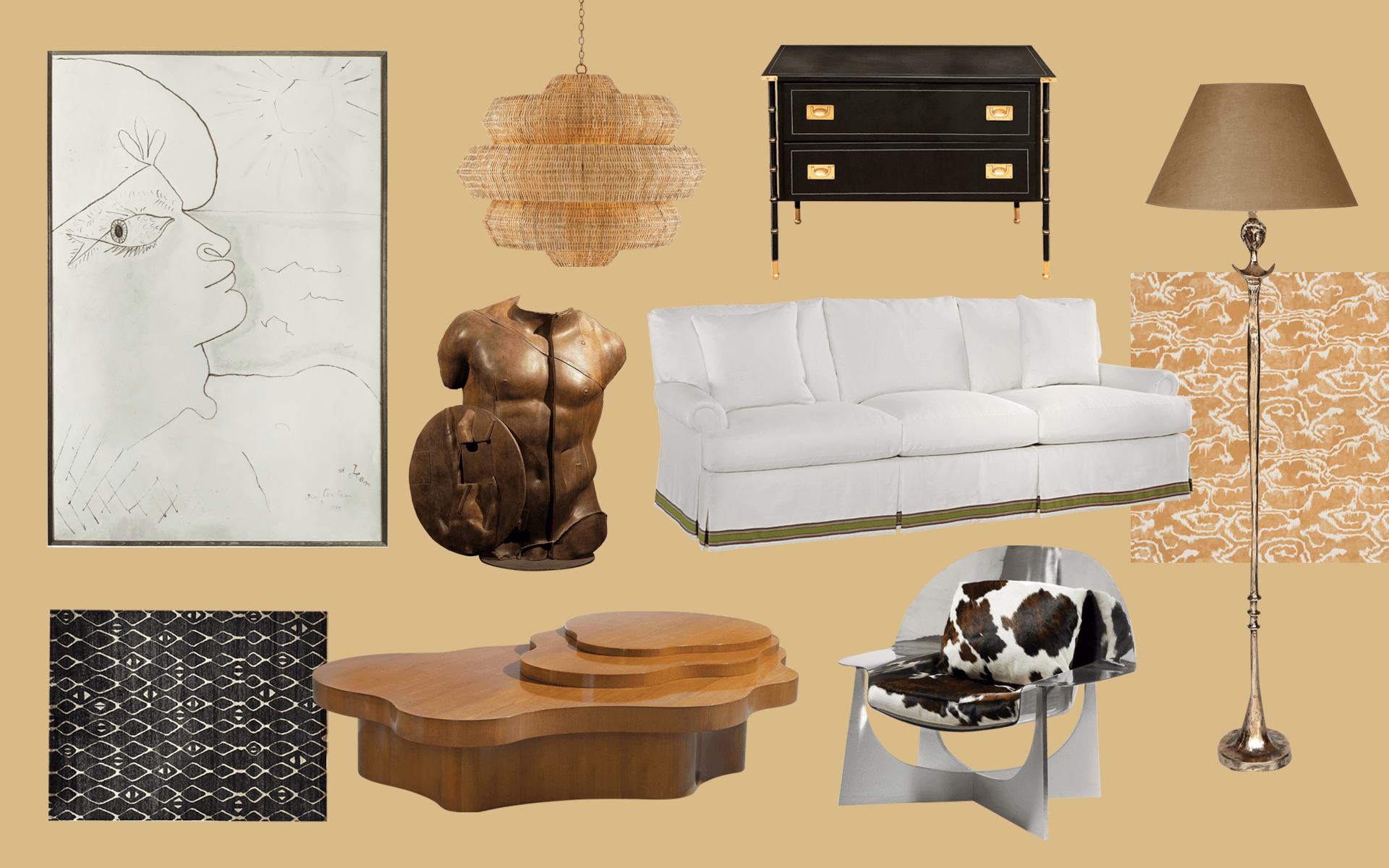 Using a favorite work as muse, these acclaimed designers curate the ultimate interior 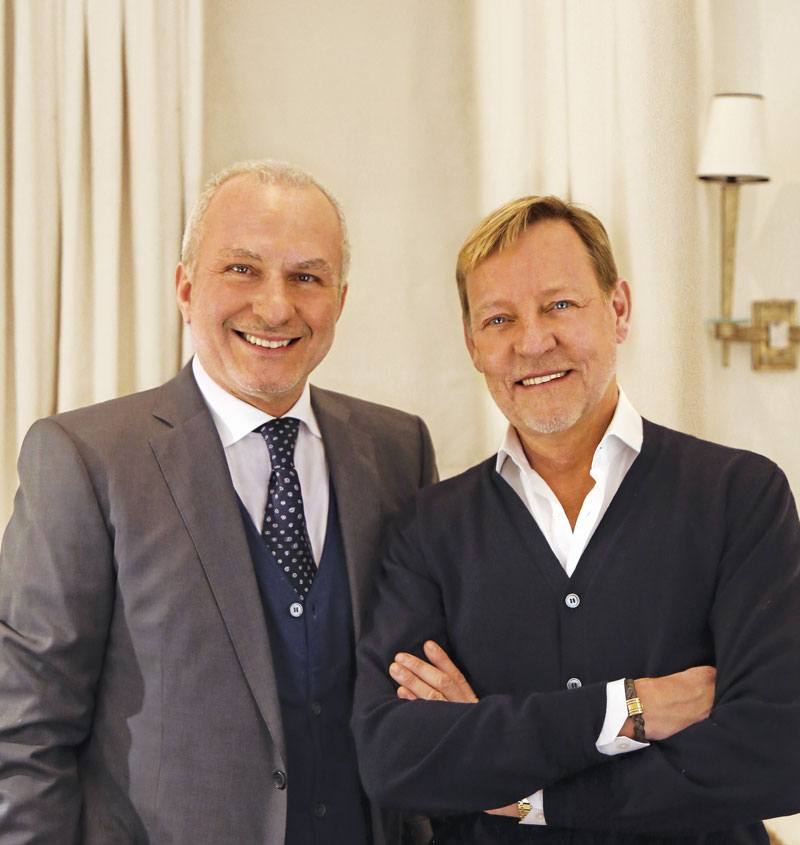 The devastatingly sophisticated interiors conjured by Paolo Moschino and Philip Vergeylen demonstrate their deep appreciation for old-world opulence updated with a flair for modern living. Although their firm, Paolo Moschino for Nicholas Haslam, may be best known for ultra-luxe finishes and sumptuous fabrics, like their new line for Lee Jofa, Vergeylen demures: “I like elegance spoiled a little to make it livable.”

“This is my dream living in an urban setting,” he adds. “The palette is warm and fresh, and the black accents give it an edited look. I’m a collector and shopaholic. You give me this room for a few months and there would be tchockes everywhere, but I love the edited look. It’s beautiful for me.” 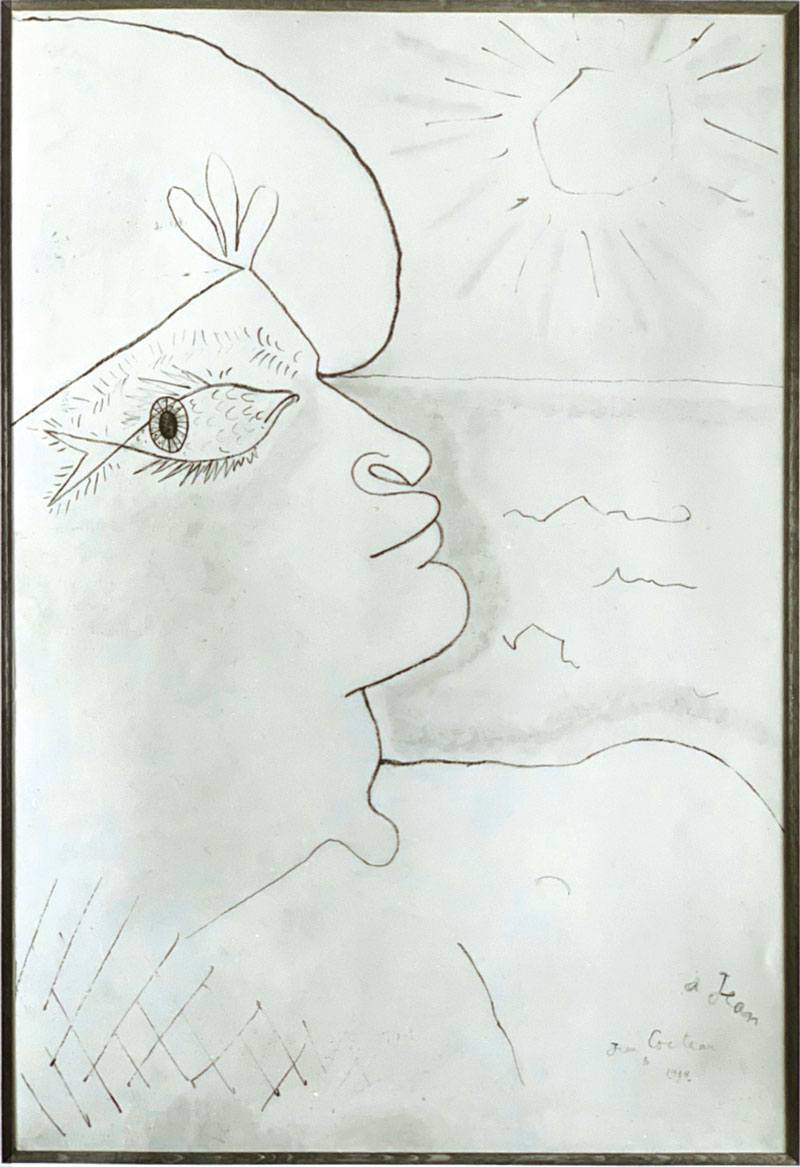 Drawing for Paris restaurant La Méditeranée’s mural (circa 1935) by Jean Cocteau. “I must have 60 or 70 works by Jean Cocteau, and I think of them as line drawings and poetry all in one,” says Vergeylen. 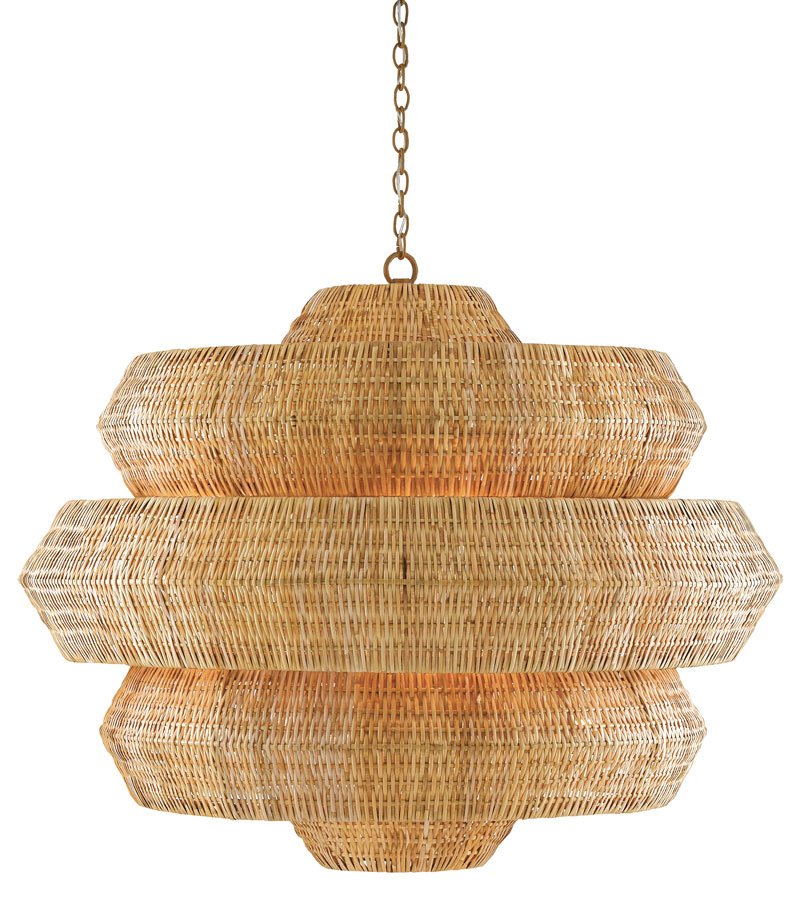 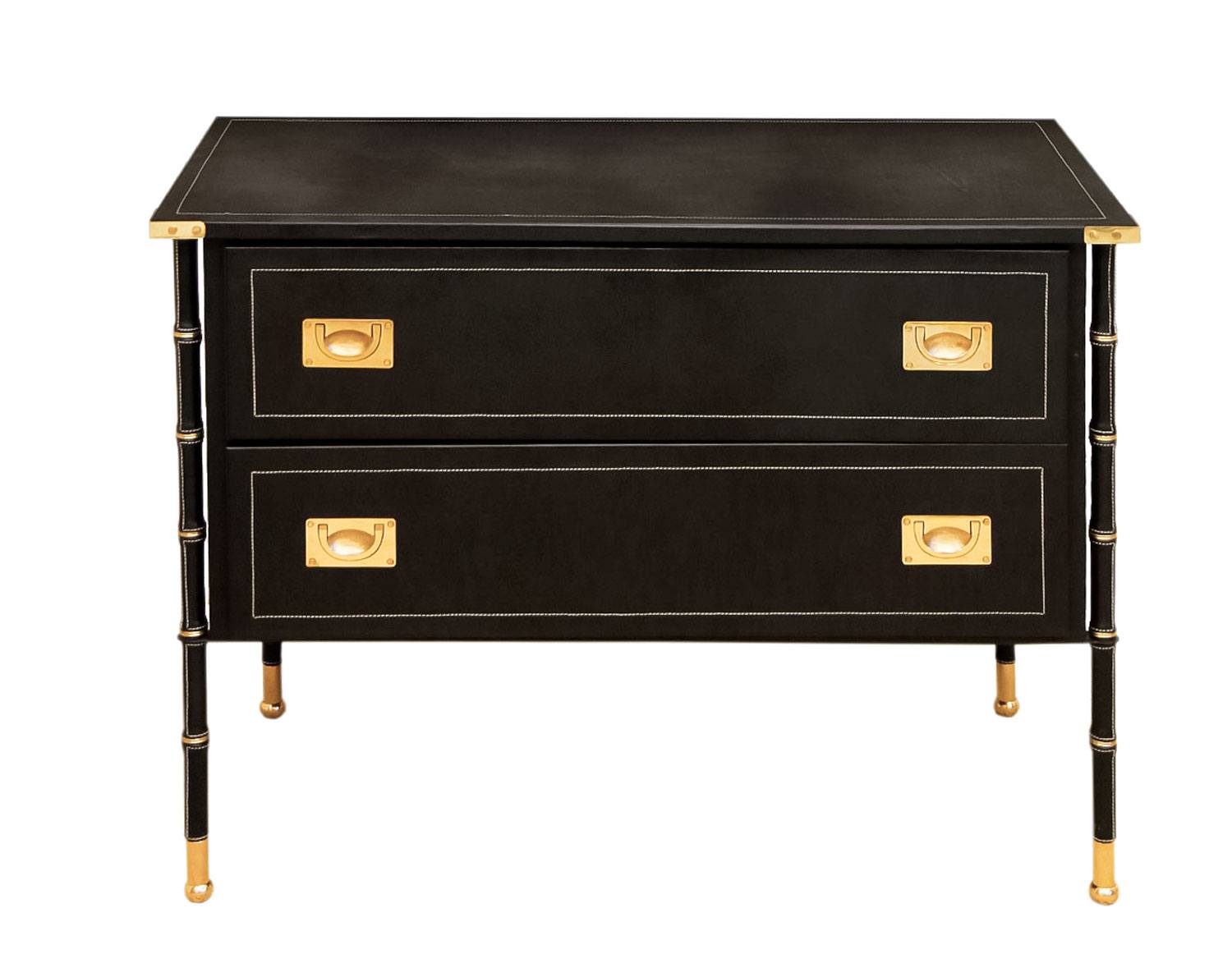 Chest of drawers by Jacques Adnet. 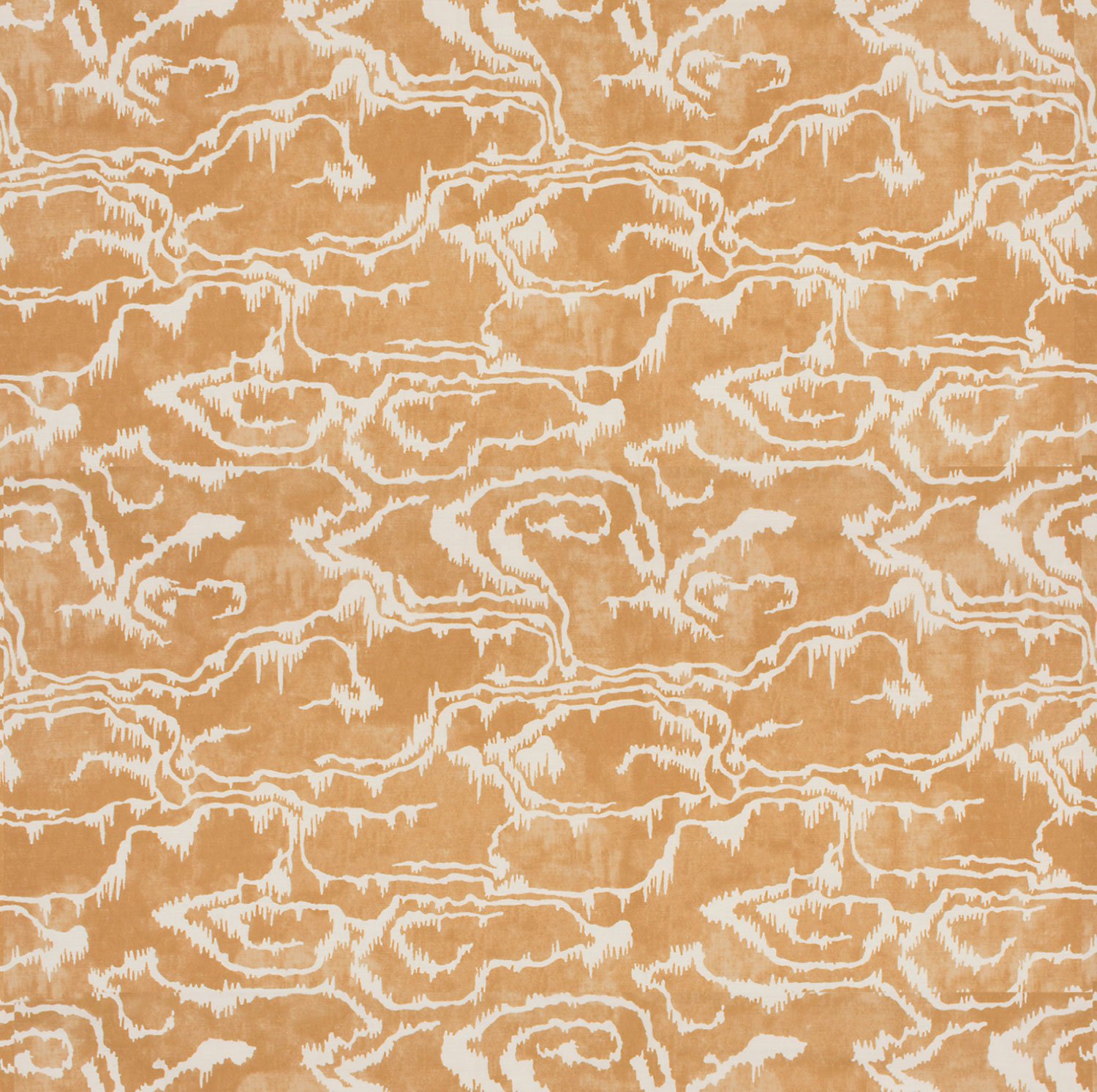 Riviere wallpaper by Paolo Moschino for Nicholas Haslam. “The fabric is mustard colored and is one of our latest options,” says Vergeylen. “It started as an accident: We had a house in the country, and we had a fabric in the dining room. After we had a leak there were watermarks on the curtains, and I liked how it looked.”

Stela standing lamp by Paolo Moschino for Nicholas Haslam. “It’s clearly influenced by Giacommetti,” says Vergeylen. “I was house sitting for Cecil Beaton, and one of the things in his collection of Giacommetti.” 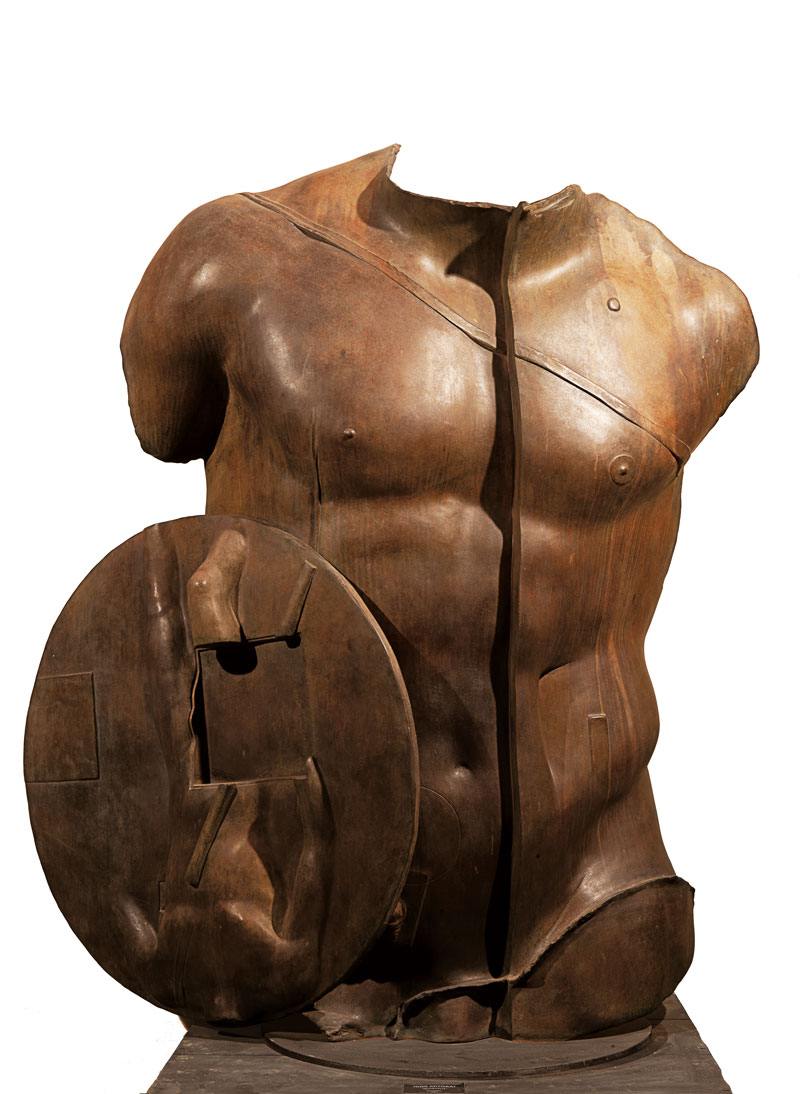 Quirinus by Igor Mitoraj. “I have been obsessed with this sculptor since François Mitterrand commissioned some of his sculptures for the Elysee,” says Vergeylen. 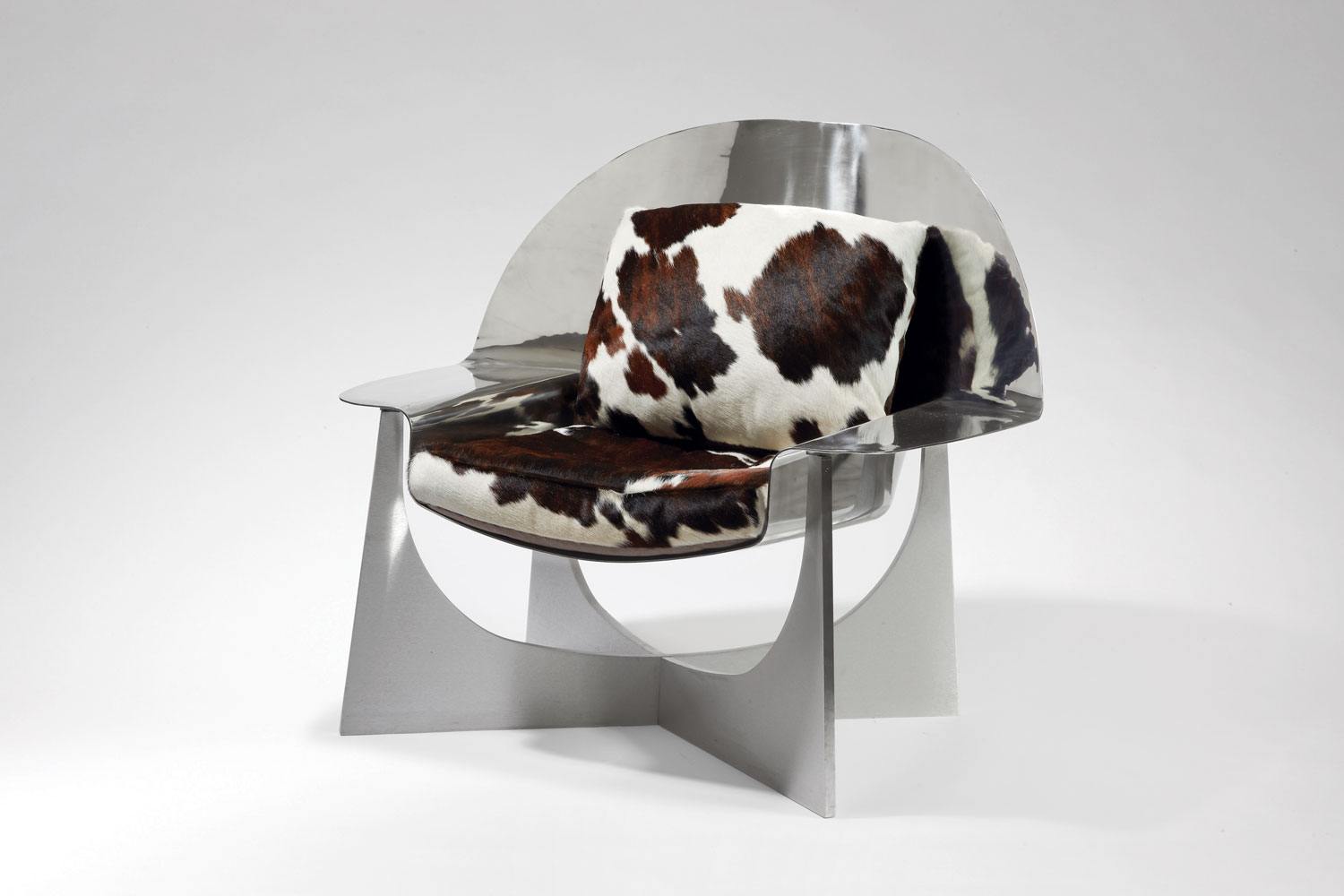 Coque armchair by Philippe Hiquily. “I love playing with contrasts,” says Vergeylen. “This chair is a sculpture. Good pieces of whatever age work well together.” 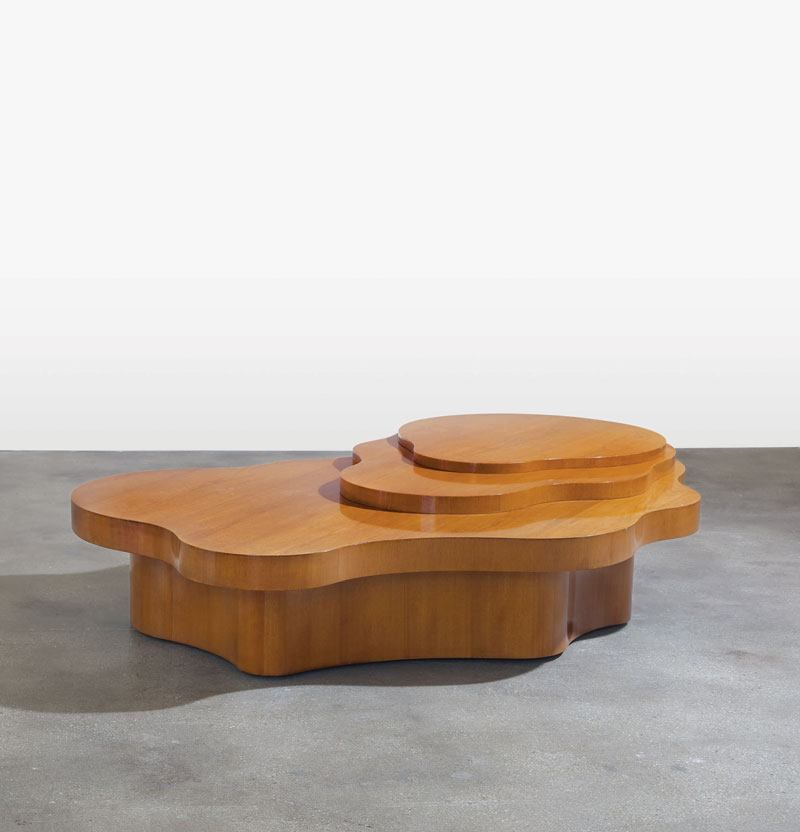 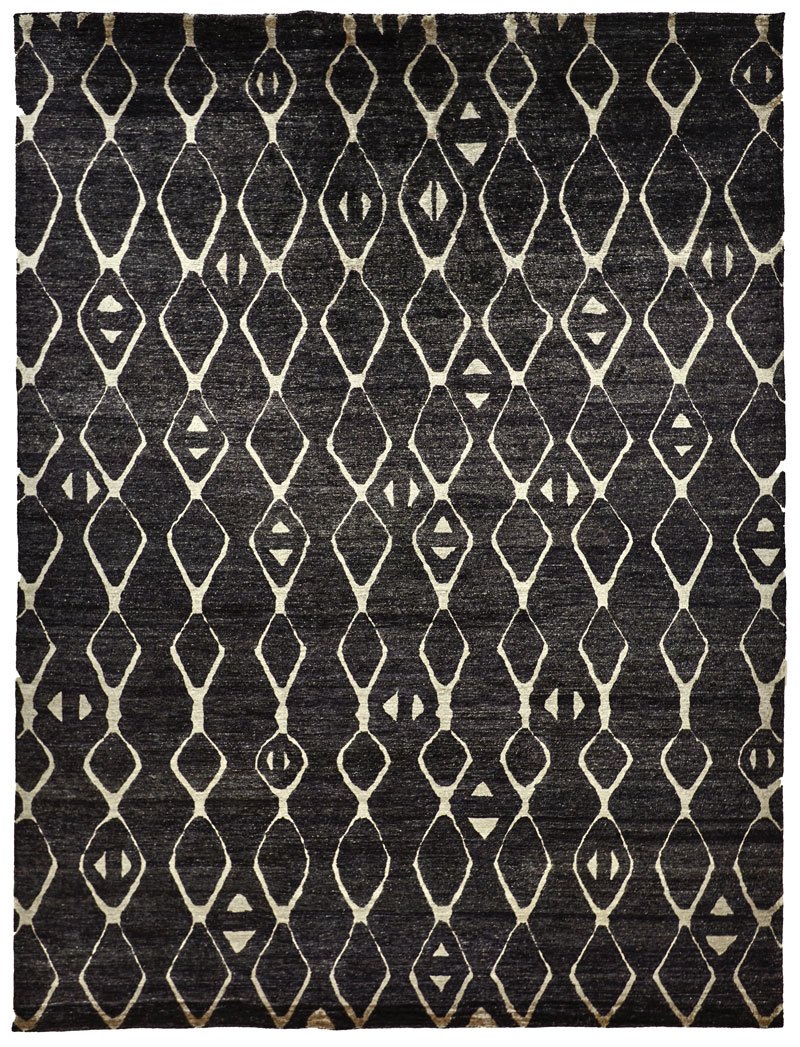 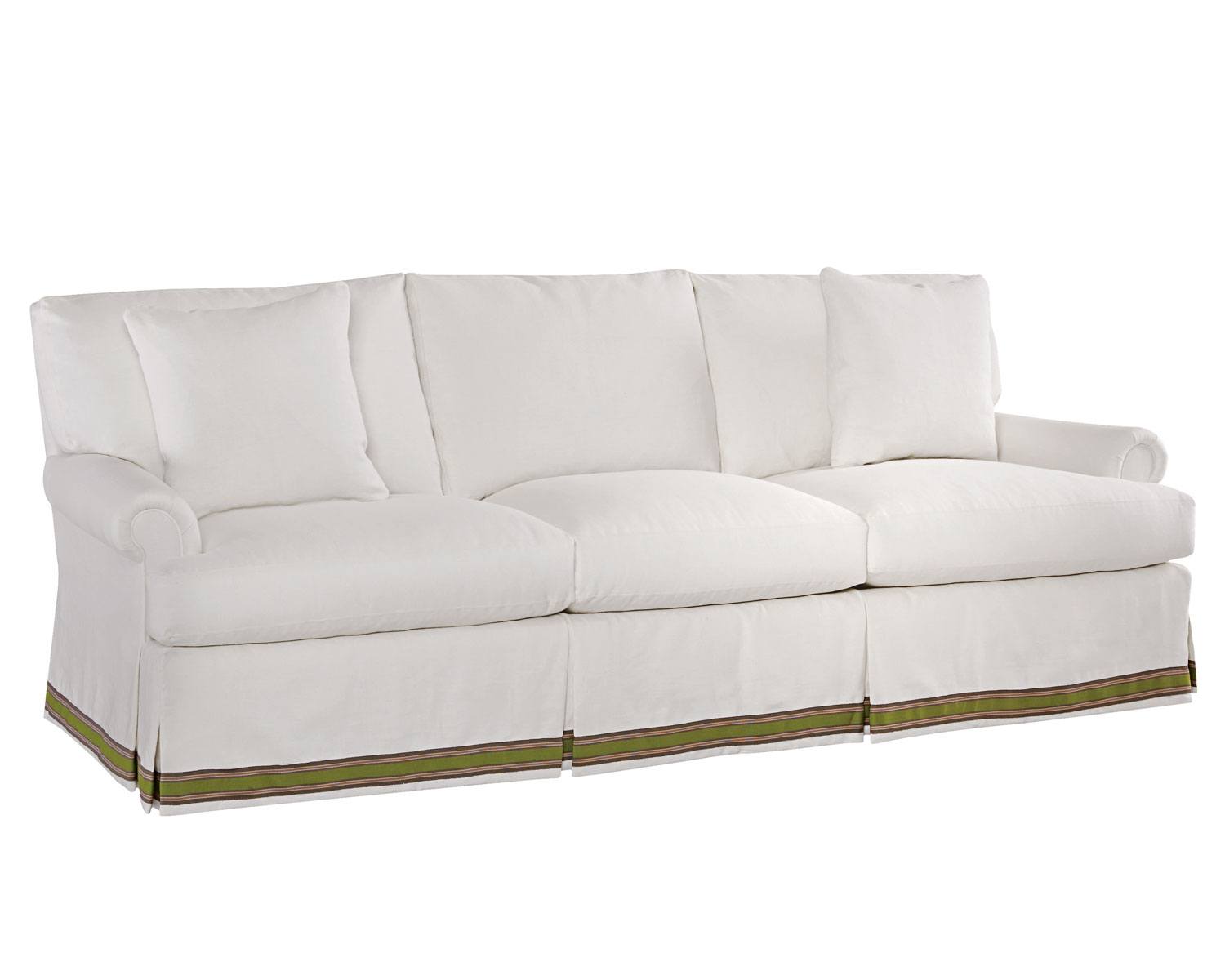 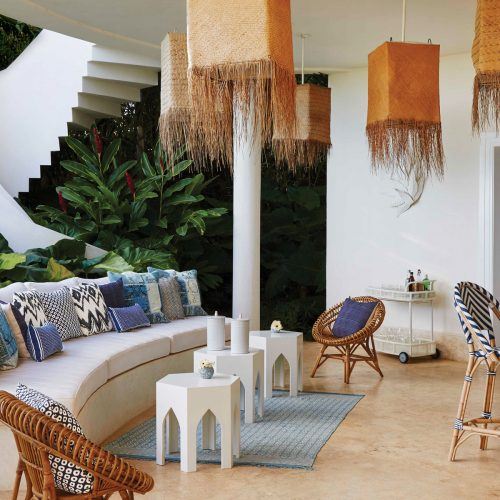 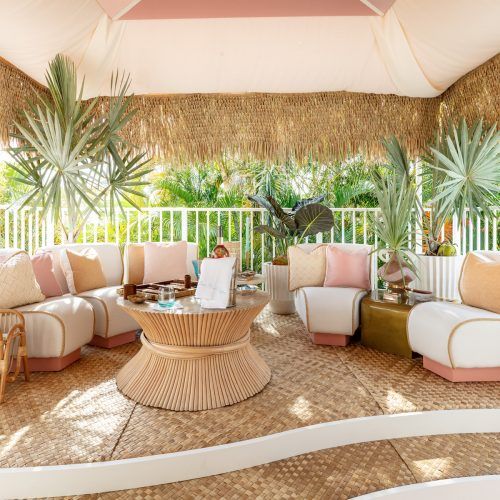 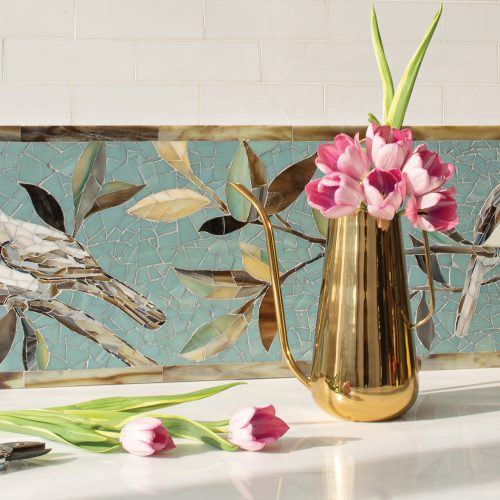 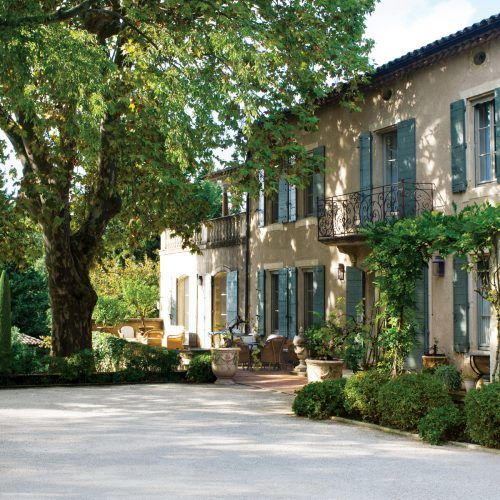