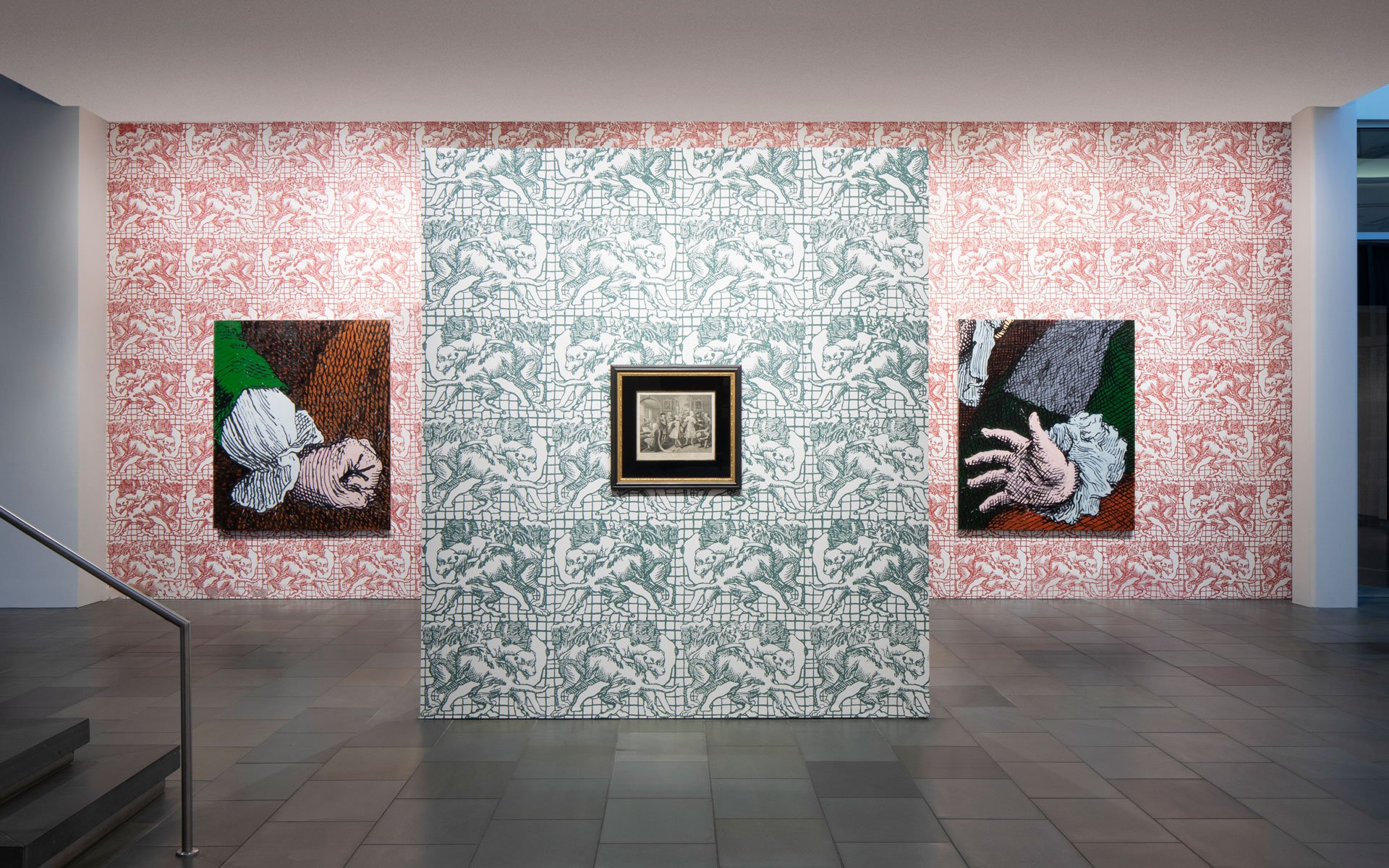 Charlie Billingham exhibition: A Rake’s Progress at SCAD Museum of Art
Photo: Courtesy of the artist and Travesía Cuatro

The U.K. artist refers to the history of British satirical print to create his eye-popping installations and paintings

Those worried that the art of satire is dead need look no further than the eye-popping works of British artist Charlie Billingham. Referencing the historical Georgian and Regency prints that mocked the aristocracy, he crops and enlarges sections, then re-creates them in his own cheeky style.

Early inspiration: “I first encountered these satirical prints when I was a child,” Billingham says. “My parents had a set of Cruikshank etchings, which were based on the exaggerated fashions of the early 19th century in England. But it wasn’t until I was studying at the Royal Academy Schools in London that I decided to use the imagery in my own art.” 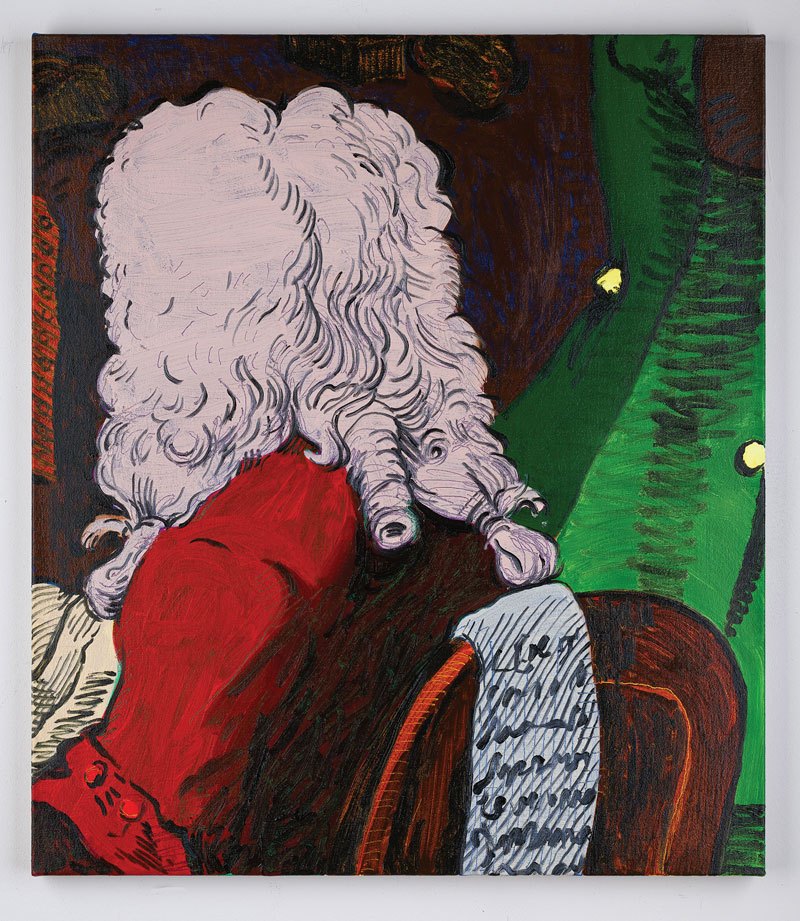 Strand on the Green Photo: COURTESY OF THE ARTIST AND TRAVESIA CUATRO 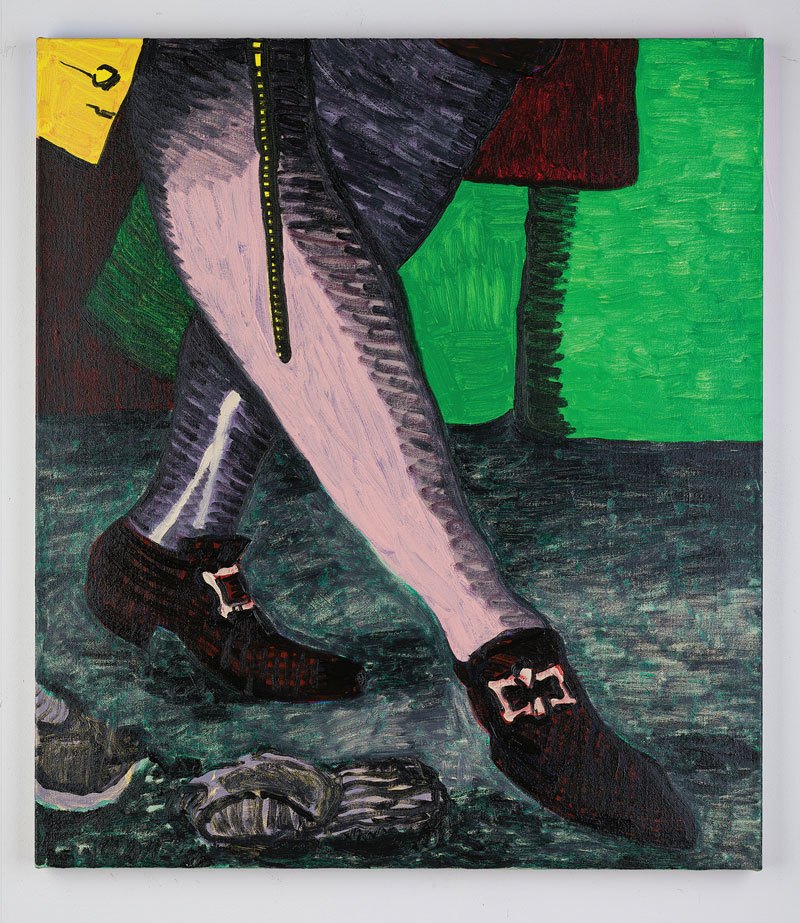 Quay Photo: COURTESY OF THE ARTIST AND TRAVESIA CUATRO

Breakout moments: A solo exhibition at the SCAD Museum of Art in early 2020 that traveled to Guadalajara in Mexico with Travesía Cuatro in November, as well as inclusion in the “Metamorphosis. Art in Europe Now” show at Fondation Cartier in Paris last year. moranmorangallery.com 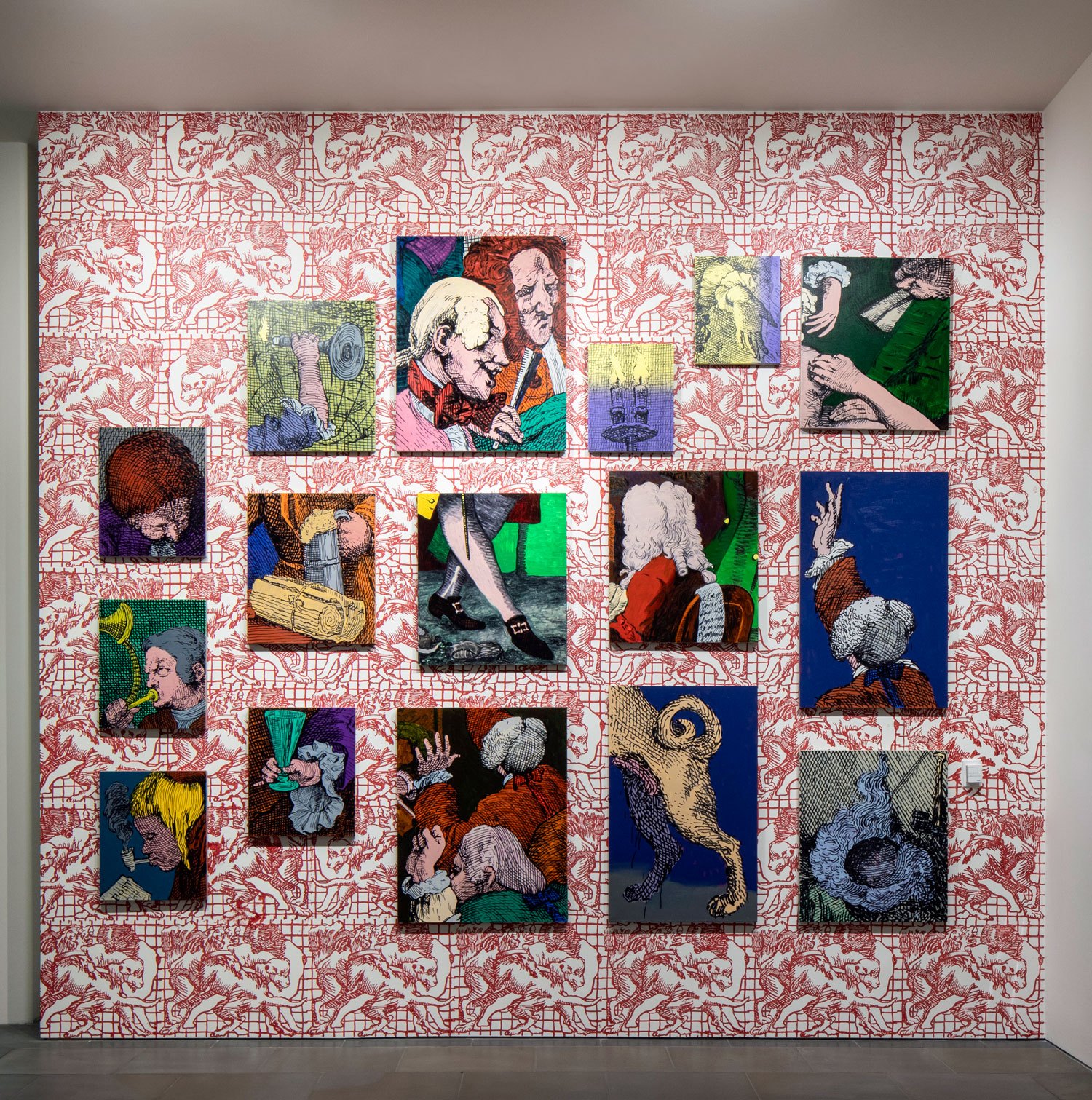 Charlie Billingham exhibition: A Rake’s Progress at SCAD Museum of Art Photo: Courtesy of the artist and Travesía Cuatro

“I love the humor in Charlie’s work. I enjoy the comic narrative tradition and the colorful paintings and wallpaper that transport me to another time.”

Cover: Charlie Billingham exhibition: A Rake’s Progress at SCAD Museum of Art
Photo: Courtesy of the artist and Travesía Cuatro
Next Post