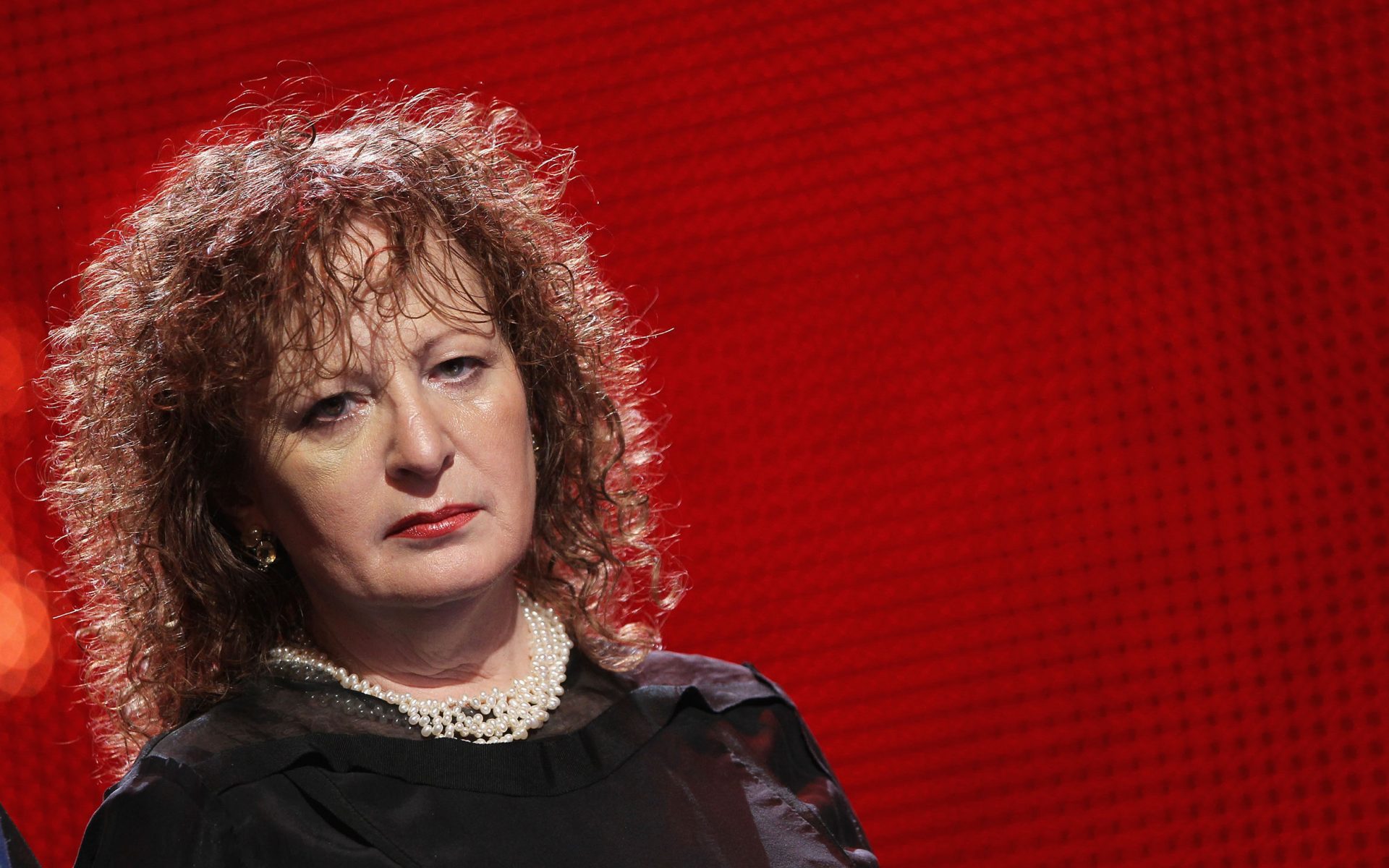 Goldin plays a patron at the seedy Hi-Hat Bar, where her actual work hangs on the walls

After the news last week that she’d joined the roster of Marian Goodman Gallery, Nan Goldin made her peak-TV debut on HBO’s The Deuce. James Franco and Goldin in The Deuce. Photo: HBO

“The Ballad of Sexual Dependency,” which reflects the lives and trials of the artist’s friends and lovers living through the HIV crisis in the late ’70s and early ’80s, was shown last year at the Museum of Modern Art in New York.

The show’s creator, David Simon, took to Twitter to explain how Goldin’s cameo came to be.

What do you have to do to get the great Nan Goldin to do a big fat meta-cameo on your television drama? You have to study her photographs of 1970s Times Square and inject the raw DNA into your film sets, your wardrobe department, your hair and makeup trailer, your story & themes. pic.twitter.com/9NLPtEmUPc

The fictional Hi-Hat Bar is loosely based on Tin Pan Alley, a Times Square bar where Goldin actually took some of the nearly 700 snapshots that make up “The Ballad of Sexual Dependency.”