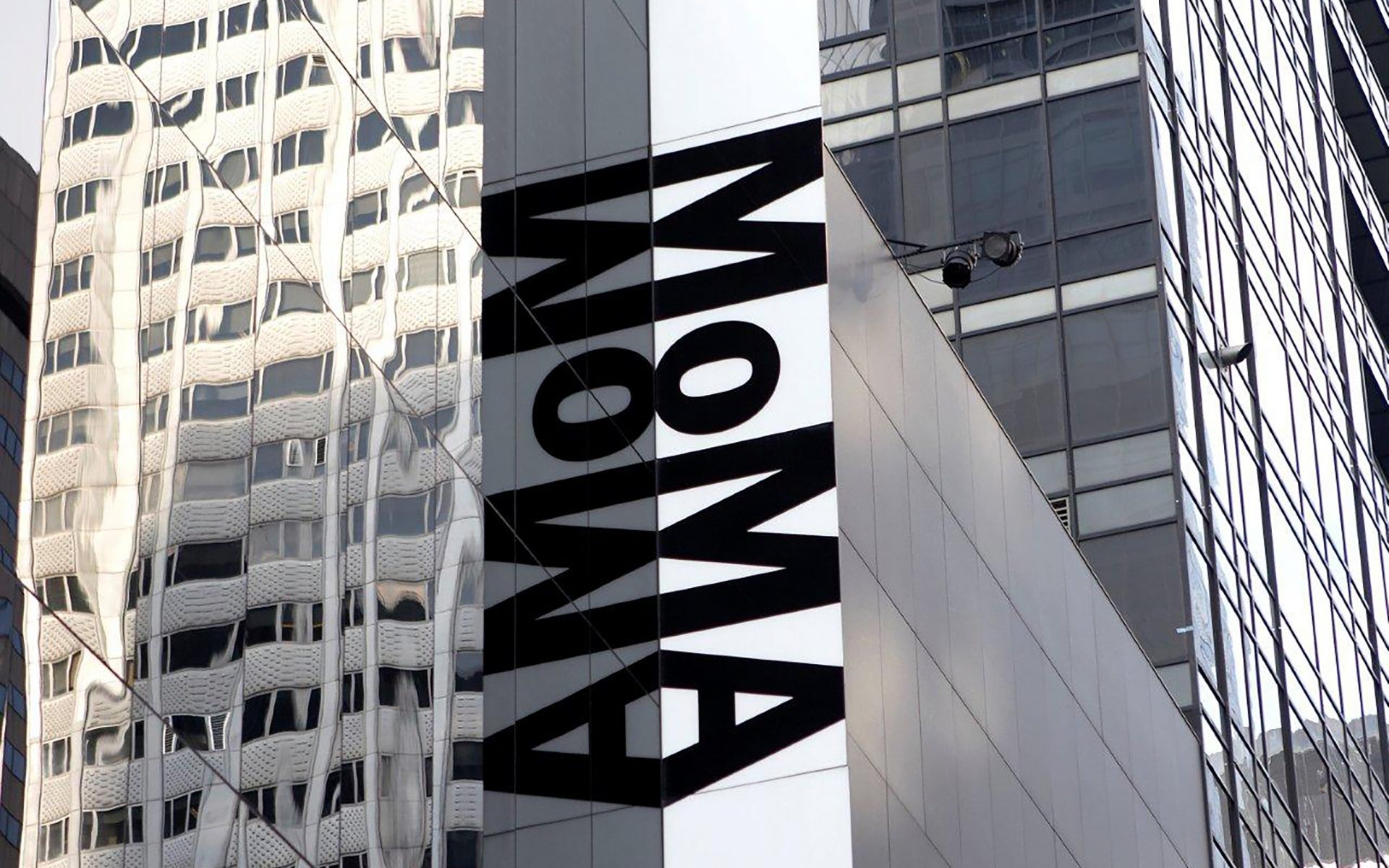 MoMA Will Close for Four Months to Complete $400 Million Overhaul

The Museum of Modern Art has announced that it will close its doors for four months this year to complete a $400 million renovation. The New York institution will reconfigure its galleries, rehang its entire collection, and reconceptualize the way its collection is displayed.

Taking place from June 15 to October 21, the renovation—designed by Diller Scofidio + Renfro in collaboration with Gensler—will give the museum an additional 40,000 square feet of space, which will allow it to focus on works by women, Asians, African Americans, Latinos, and other marginalized groups. The new floor space is located within an adjacent residential tower by Jean Nouvel and will connect seamlessly to the current structure.

“A new generation of curators is discovering the richness of what is in our collection, and there is great work being made around the world that we need to pay attention to,” Glenn D. Lowry, director of the museum, told The New York Times. “It means that the usual gets supplanted now by the unexpected.” A north-south view of a rendering of MoMA looking east along 53rd Street, which will include an expansion. Photo: Diller Scofidio + Renfro

The museum also announced that it will rotate a selection of art in its galleries every six to nine months and draw all of the opening exhibitions from its permanent collection. This shift is the institution’s way of allowing historically overlooked pieces from its archive to take a more prominent position.

Recommended: The Best Art and Design Fairs and Biennials Around the World This February

MoMA will reopen in the fall with a survey of Latin American art and exhibitions by two African-American artists, Pope.L and Betye Saar.

“We don’t want to forget our roots in terms of having the greatest modernist collection, but the museum didn’t emphasize female artists, didn’t emphasize what minority artists were doing, and it was limited on geography,” Leon Black, the museum’s chairman, told the Times. “Where those were always the exceptions, now they really should be part of the reality of the multicultural society we all live in.”