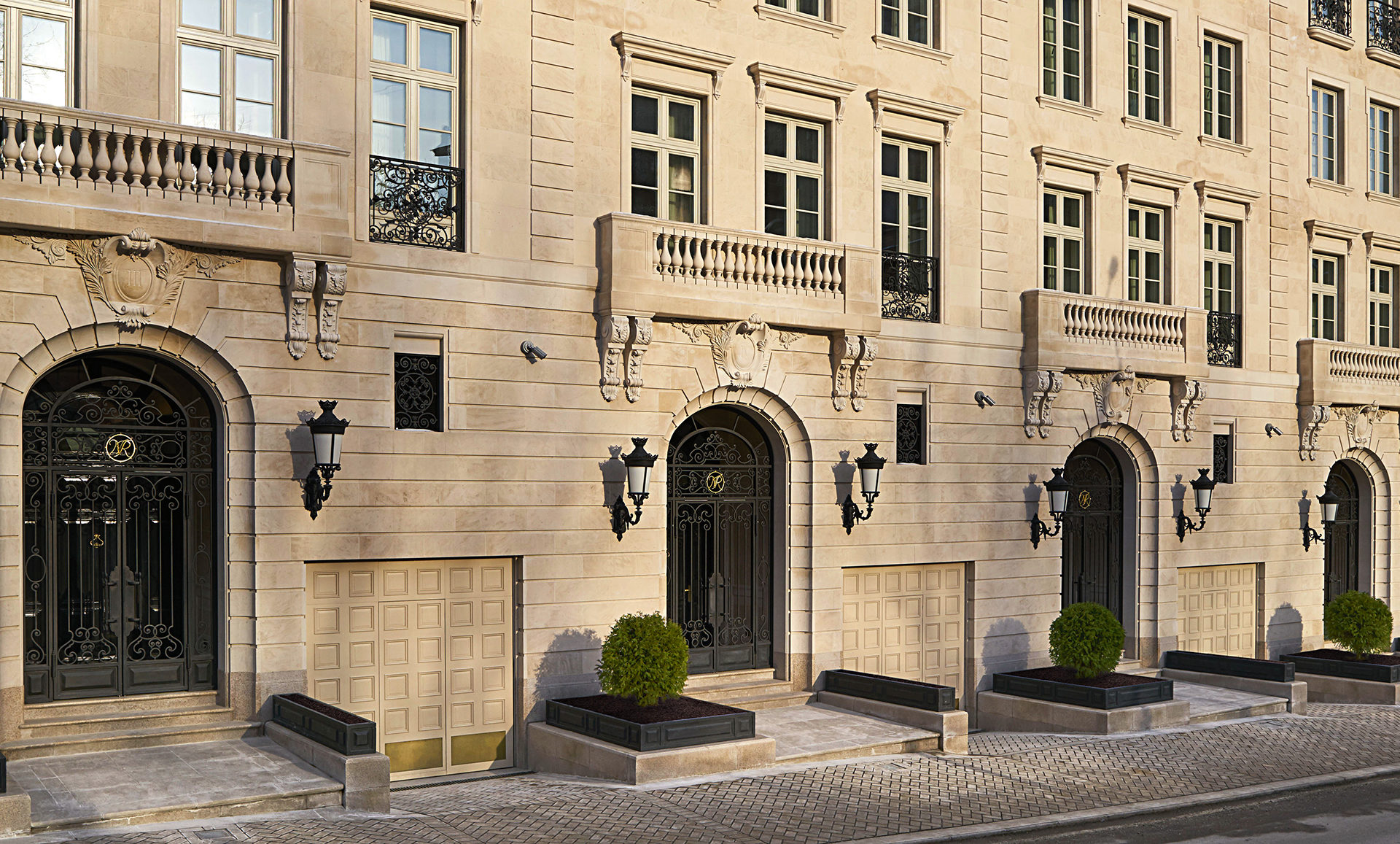 The townhouses, which are clad in limestone, take their inspiration from neoclassical architecture.
Photo: Björn Wallander

The residences occupy a storied stretch of the Russian capital Allegiance to the Lauren brand, it turns out, is not uncommon in the Russian capital, where the fashion label has two shops, crafted with help from New York architectural designer Gregory Tuck. When the developers of Noble Row, brothers Konstantin and Arkadiy Akimov, sought out Tuck, he jumped at the chance. “I was attracted to the courage of the endeavor,” he says. “Building at this level requires tremendous resources and patience.” To ensure the interior craftsmanship was up to the highest standard, the brothers enlisted top Manhattan interiors firm Foley & Cox, whose principals, Mary Foley and Michael Cox, began their design careers at Ralph Lauren. “It was a refreshing exercise in global collaboration,” says Cox of the Noble Row creative roster, which includes Christopher Peacock (for the kitchens), Chesney’s (for the stone fireplaces), and Waterworks (for the bathroom fittings). For the walls, Chilean-born New York artist Marilu Nordenflycht created a series of charming ink and chalk drawings featuring equestrian scenes and figurative studies, which Cox describes as “modern interpretations of Matisse and Ellsworth Kelly sketches.” The kitchens were custom made by Christopher Peacock. Photo: Björn Wallander

To sweeten the deal, the Akimovs have fully furnished the 6,500-square-foot single-family townhouses—each crowned with a rooftop winter garden—exclusively with pieces by Ralph Lauren Home. So far the brothers’ tribute to the American designer is proving successful: Four of the six dwellings have already been sold. The remaining two are available for between $20 million and $25 million each. apdevelopment.ru