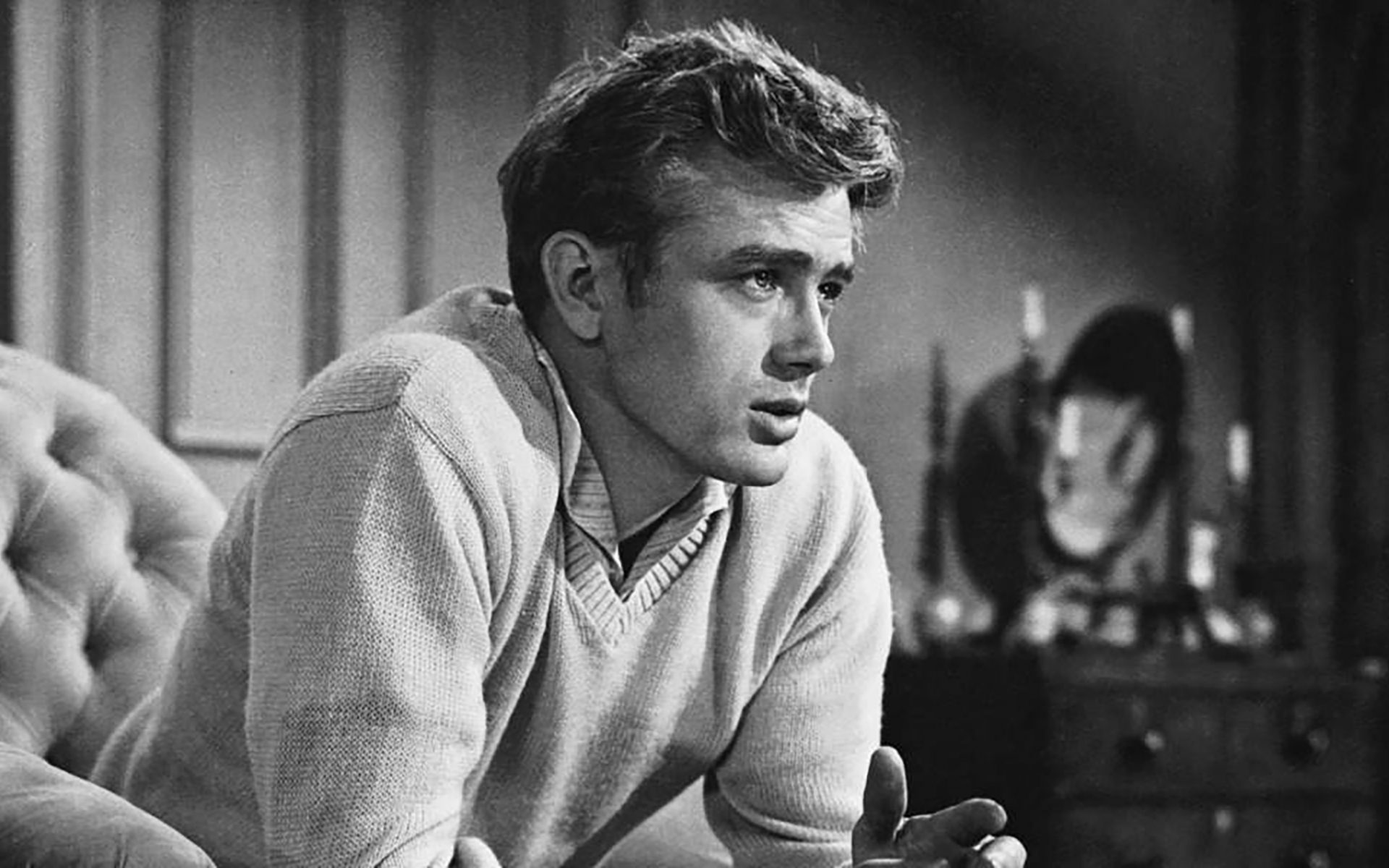 The house where James Dean lived when he was discovered is on the market.
Photo: JamesDean.com

The actor, who was a live-in handyman at the house, was discovered there during a cocktail party

The house where James Dean was discovered is now on the market. The iconic movie star lived and worked at the 1927 Spanish Revival estate, which was the home of Hal B. Wallis, the former head of Warner Brothers.

Dean lived in a downstairs suite in the early ’50s, serving as a personal handyman to the Wallis family. During a party at the residence, which was something of a hub for the Hollywood elite at the time, a casting director caught a glimpse of Dean and liked his look. A month later, he had been cast in Rebel Without A Cause.

The property has been graciously restored since then, mixing its original charm and glamour with a contemporary flair. Set on a quarter of an acre, the three-bedroom, four-bath dwelling encompasses 4,000 square feet of living space.

The house has three fireplaces, exposed beams, and picture windows that overlook the Hollywood Hills. An open chef’s kitchen, which boasts Carrara marble countertops and Viking appliances, flows into a sun-drenched dining area. The guest quarters where Dean lived include a private entrance plus a den, bathroom, and fireplace. A tranquil pool court and alfresco dining area complete the property.

The house is listed for $3.9 million with Eric Lavey of The Agency. The living room features wood beams and a stunning fireplace. Photo: The Agency The house has been completely restored. Photo: The Agency A sunroom off the living room has views of the surrounding Hollywood Hills. Photo: The Agency The kitchen has Viking appliances. Photo: The Agency The dining room is filled with natural light. Photo: The Agency The guest suite features its own den. Photo: The Agency The terraced backyard leads to the oversize pool and alfresco dining area. Photo: The Agency The private entrance to the guest suite where Dean lived. Photo: The Agency
Cover: The house where James Dean lived when he was discovered is on the market.
Photo: JamesDean.com
Next Post