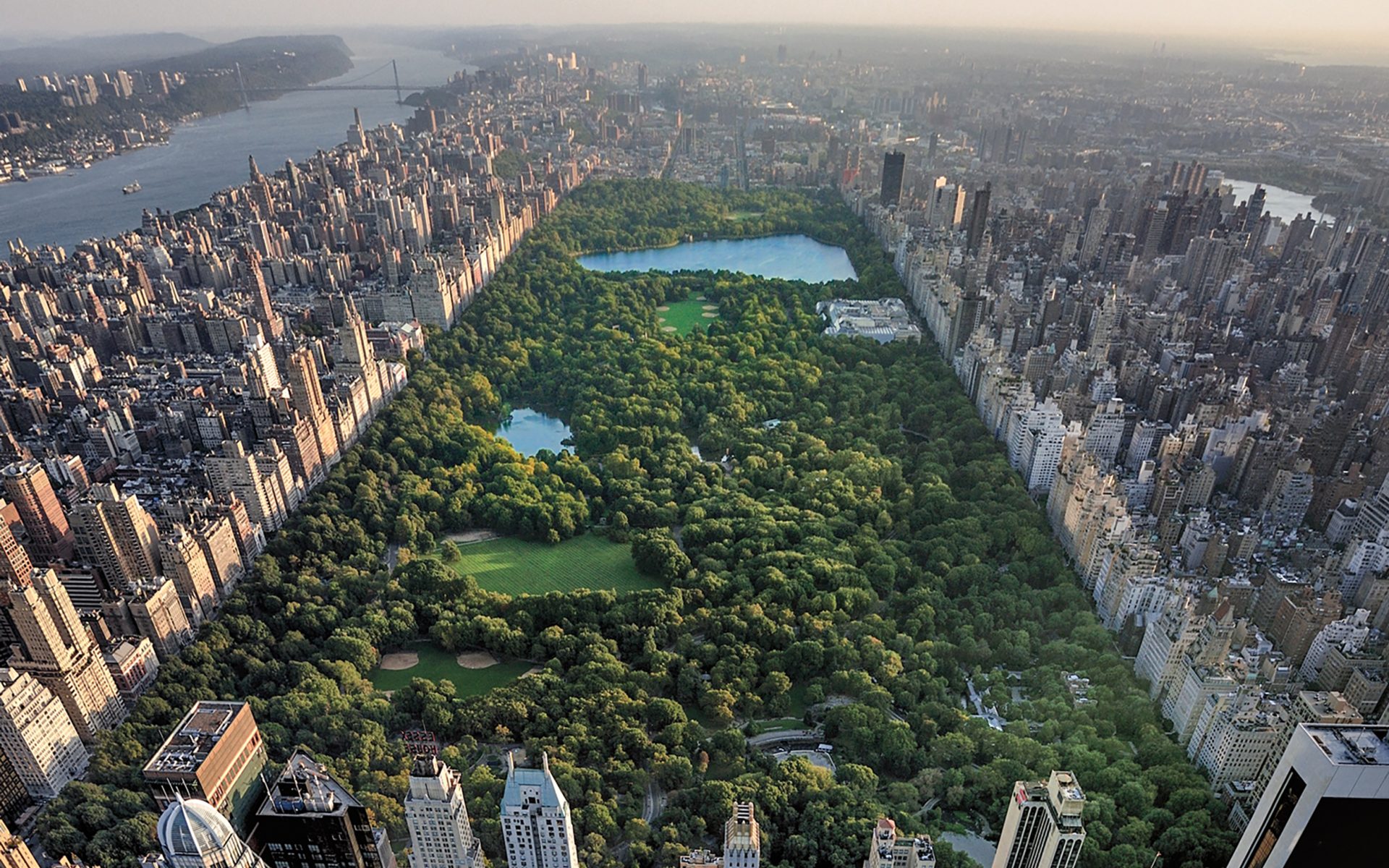 Wandering the streets of Manhattan has long been a source of creative inspiration, but never were the results as brilliant as the pieces Harry Winston dreamed up during his lifetime. The house’s latest introduction, the New York Collection, takes guidance from some of the famed jeweler’s favorite landmarks. Pear-shaped emeralds are designed to hearken back to the neo-Gothic lines of St. Patrick’s Cathedral, while mosaics of precious stones are set to conjure the eternal beauty of Central Park. The city’s signature architecture also has its shining moment with marble marquetry and brownstone façades conceived in exquisite gems. A version of this article first appeared in print in our 2018 Winter Issue under the headline Rock Center. Subscribe to the magazine.