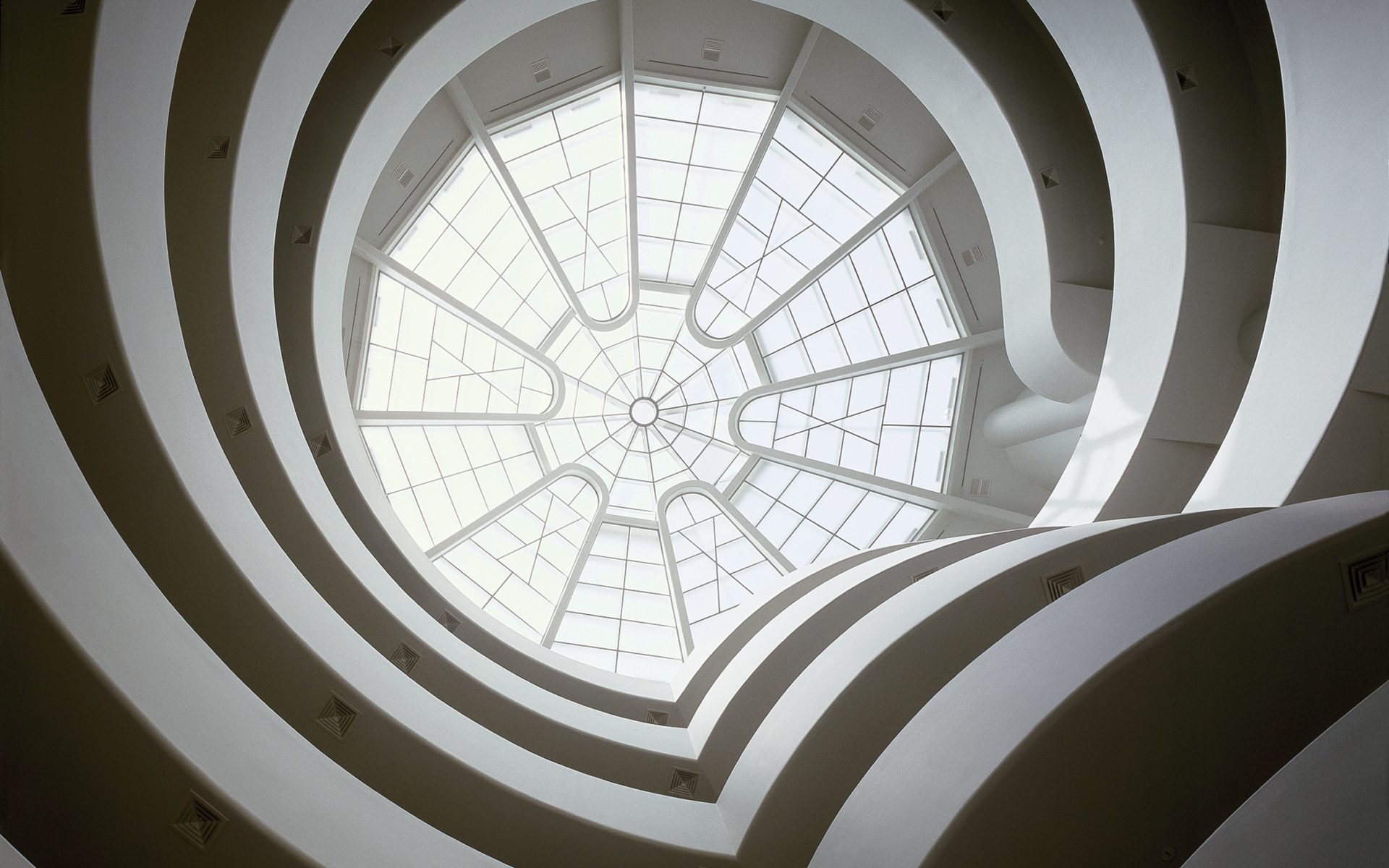 Why Frank Lloyd Wright is an American Icon

The originality and influence of the architect's work stands alone

Frank Lloyd Wright—arguably the most important architect America has produced—worked tirelessly and continuously at his craft and art for over seventy years. A relentless innovator, his oeuvre bridges arts- and crafts-infused Prairie School works of the late 19th century to seminal humanitarian organic structures of the mid-20th century. Wright’s stubborn determination allowed for an astonishing amount of his projects to be realized, a great number of which thankfully have been preserved and protected. Today more than 400 Wright structures are extant in the United States, many of them open to the public. Last year, a host of Wright’s buildings were nominated for designation as United Nations Educational, Scientific, and Cultural Organization (UNESCO) World Heritage Sites—essentially cultural sainthood—a profound recognition of the master’s contributions in redefining the nature of architecture.