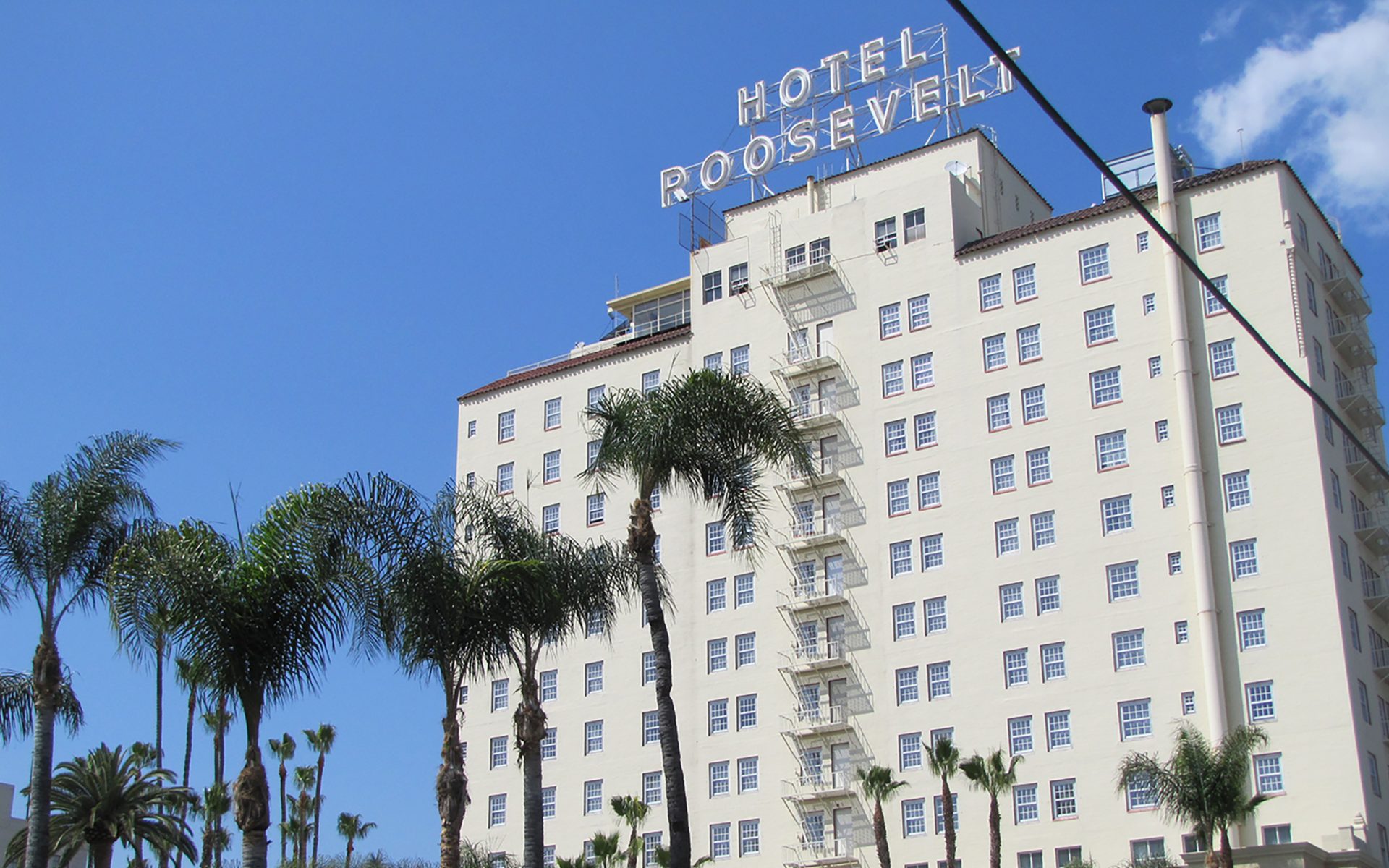 Felix L.A. will have its first edition next month at Hollywood’s Roosevelt Hotel

The new art fair Felix L.A. will have its inaugural edition next month on Valentine’s Day, coinciding with the launch of Frieze L.A. The fair has revealed its exhibitors and a series of special presentations, which tie into Hollywood landmarks.

The fair’s special projects, all presented by local galleries or curators and featuring many local artists, will be installed in suites, public spaces, and poolside areas of the Hollywood Roosevelt Hotel alongside art for sale from about 40 galleries from across the globe, according to The Hollywood Reporter, which had the story.

The special presentations will include an exhibit by artist Kristen Morgin called “Jennifer Aniston’s Used Book Sale,” which will feature ceramic versions of a self-help book that she imagines the actress may have owned, a set of 11-foot-tall paintings by artist Parker Ito, and the interactive Record Store from Outer Space by Esther Pearl Watson and Mark Todd.

The invitation-only fair will take place from February 14 to 17 at the Hollywood Roosevelt Hotel.

The full list of participating galleries and artists is as follows: