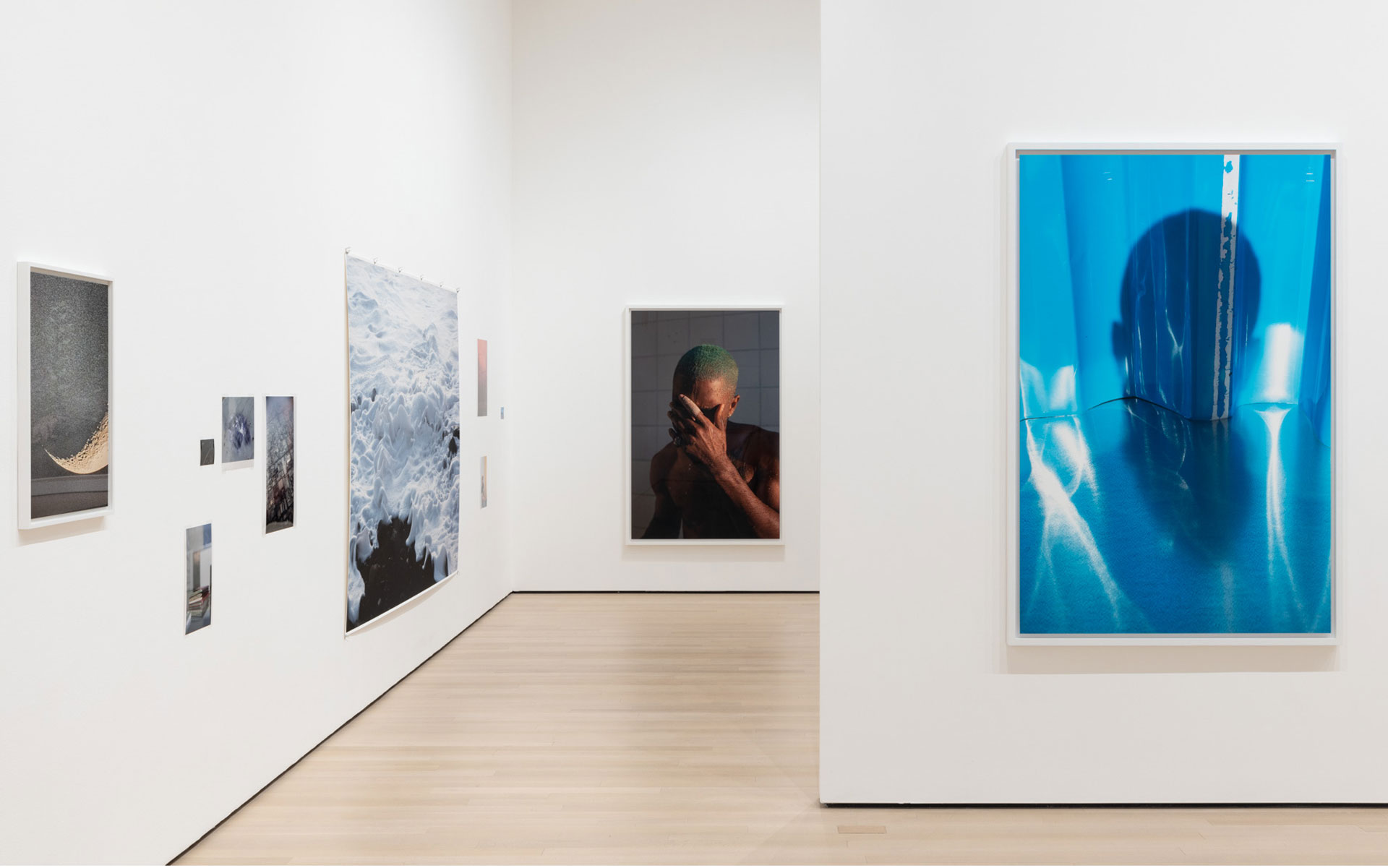 Installation view of “Wolfgang Tillmans: To look without fear,” on view at The Museum of Modern Art through January 1, 2023.
Photo: Emile Askey

These Fall 2022 Museum Exhibitions Are Not to be Missed

From ambitious retrospectives of art-world masters to intriguing thematic shows, these fall exhibits are sure to inspire 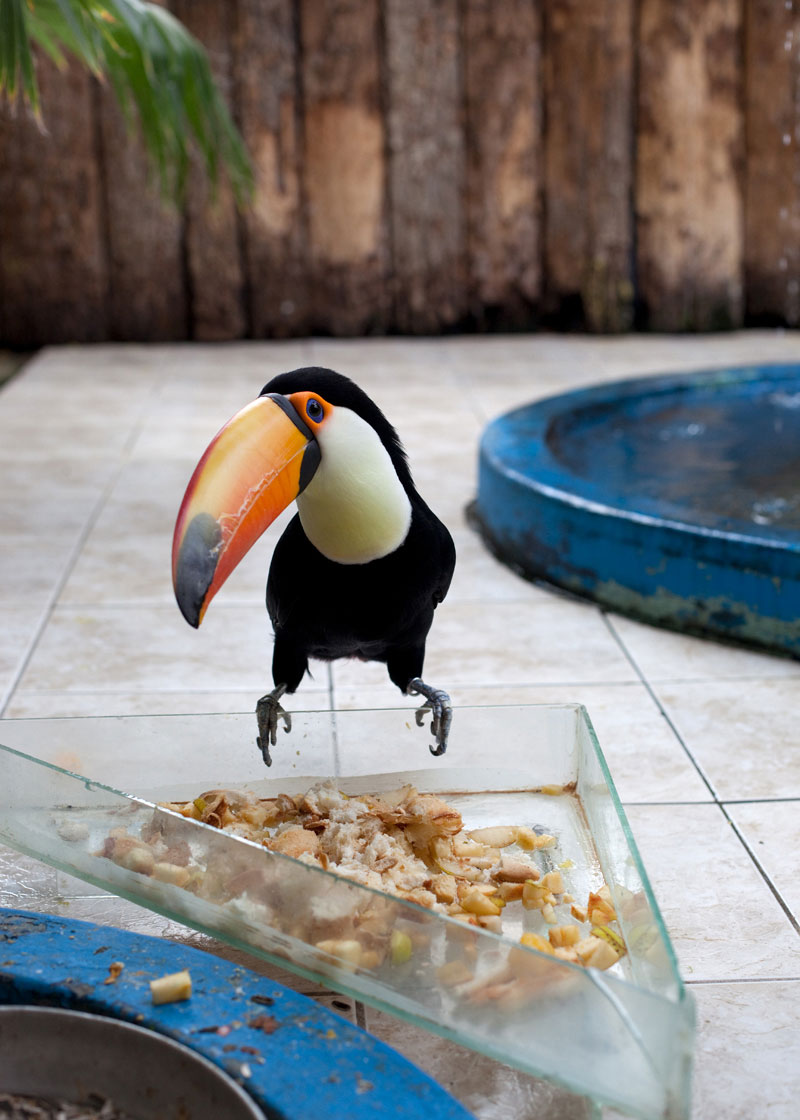 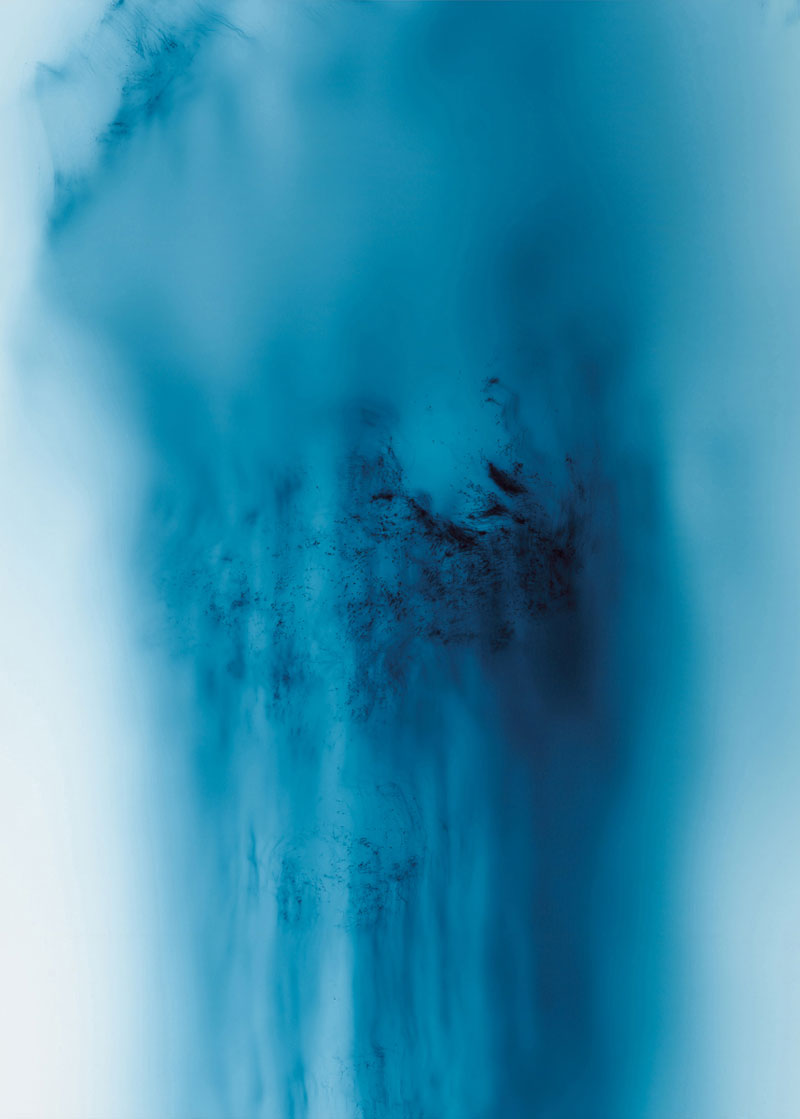 “Wolfgang Tillmans: To Look Without Fear”

Ranging from the poetic to the banal, Wolfgang Tillmans’s photographs reveal his deep curiosity about modern life and all its nuances. Spanning MoMA’s sixth floor, the German artist’s first solo museum exhibition in New York encompasses the scope of his career, including the myriad ways he pushes the boundaries of his medium. A comprehensive monograph in conjunction with the exhibition showcases four decades of the artist’s illustrious works. Through January 1, 2023. 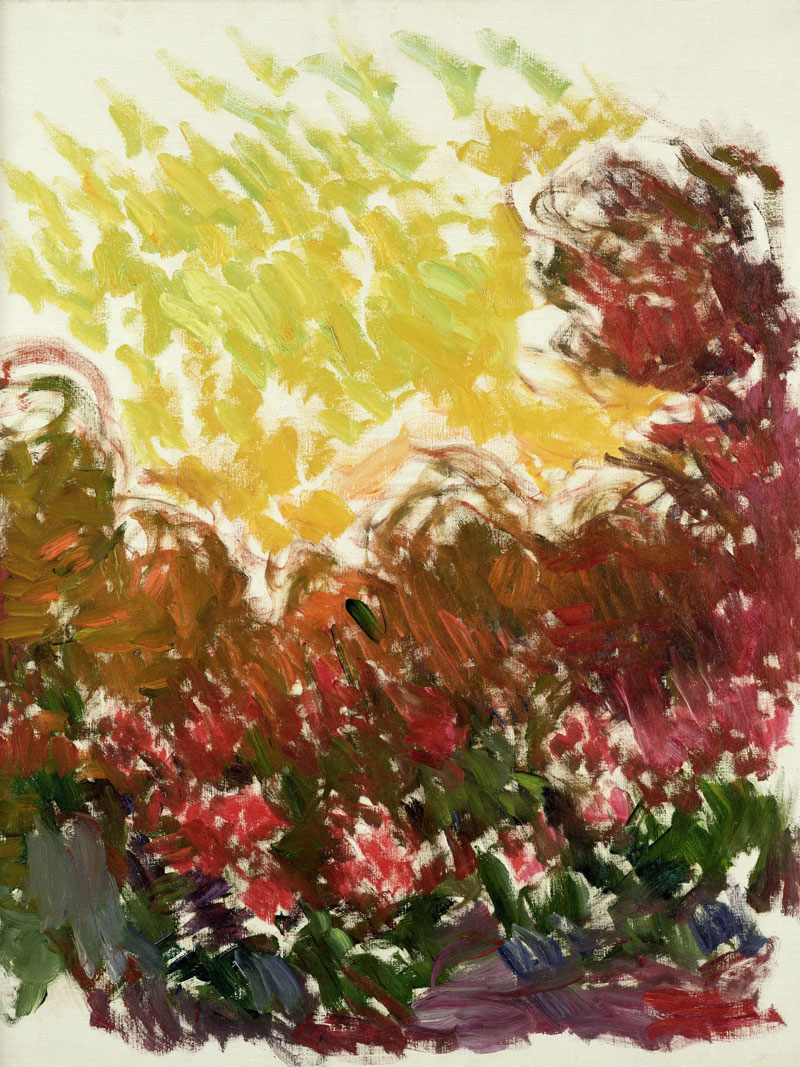 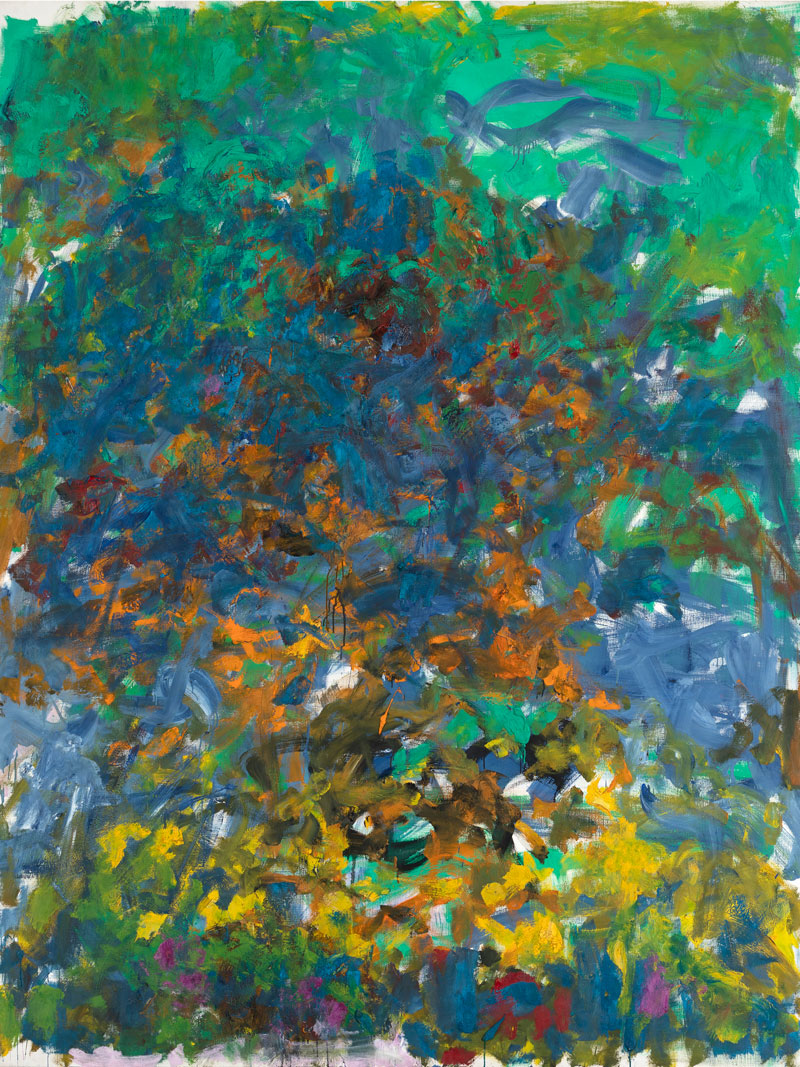 Although born generations apart, American Abstract Expressionist Joan Mitchell and Impressionist Claude Monet are both heralded for the distinctive methods by which they responded to their surroundings. This massive exhibit creates a striking visual dialogue between their art. Plus, a special Mitchell retrospective is mounted on the lower level of the Frank Gehry–designed building. October 5–February 27, 2023 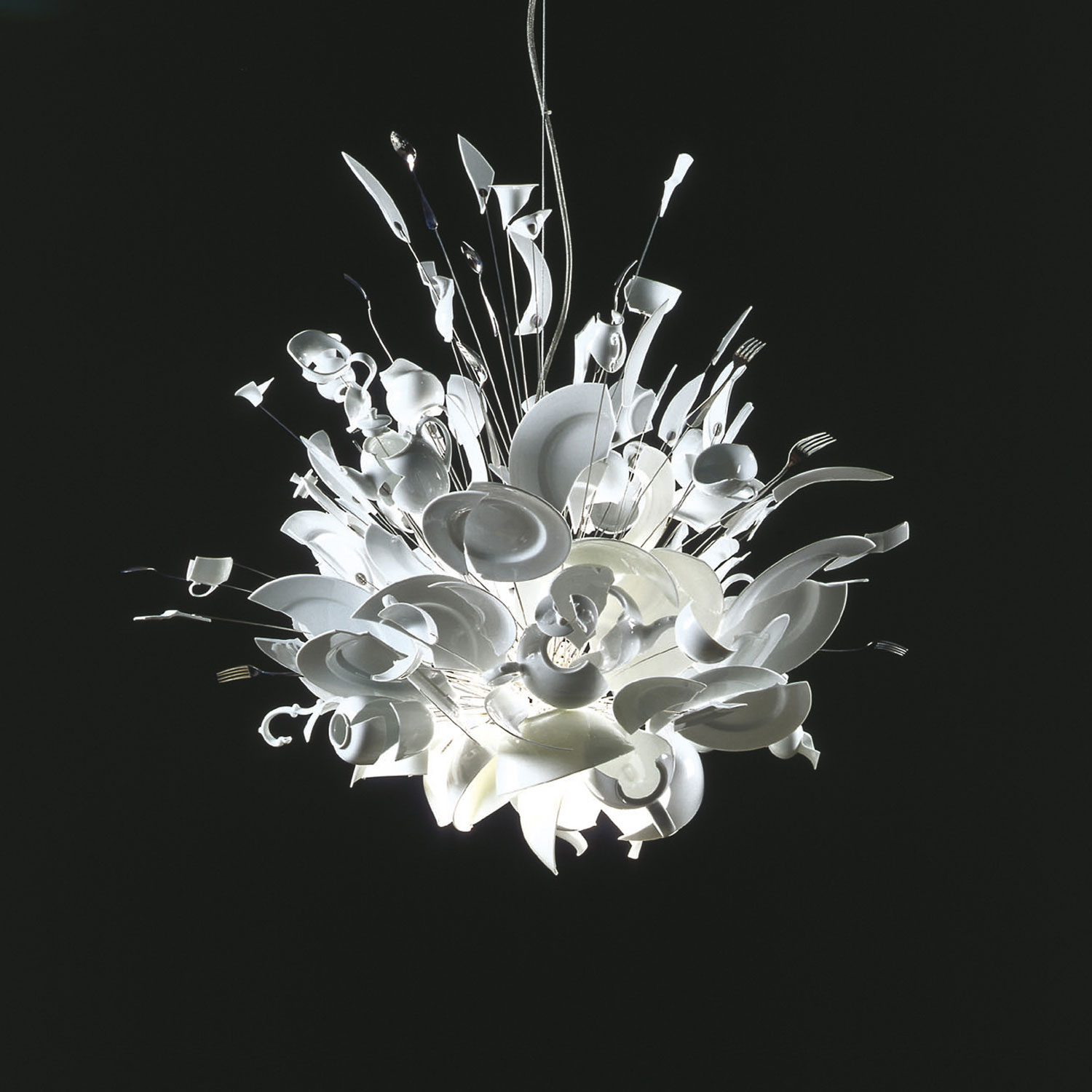 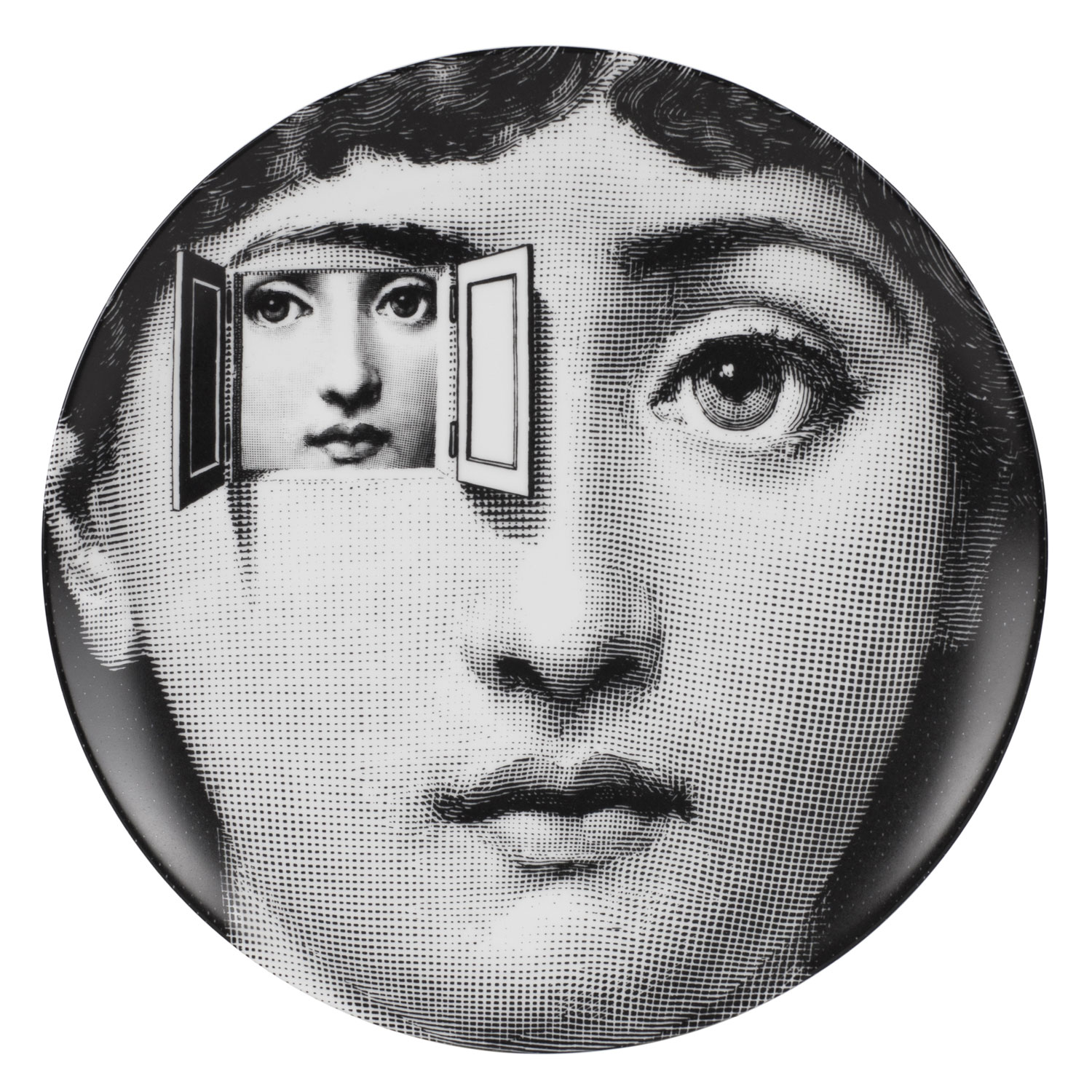 It’s impossible to overstate the prevailing influence of Surrealism, one of the most important art movements of the 20th century. This showcase explores its indelible impact on the design world over the past 100 years by displaying signature pieces by Achille Castiglioni, Ray Eames, Carlo Mollino, and Isamu Noguchi alongside artworks by Giorgio de Chirico, Le Corbusier, Salvador Dalí, Man Ray, and others. Opens October 14. 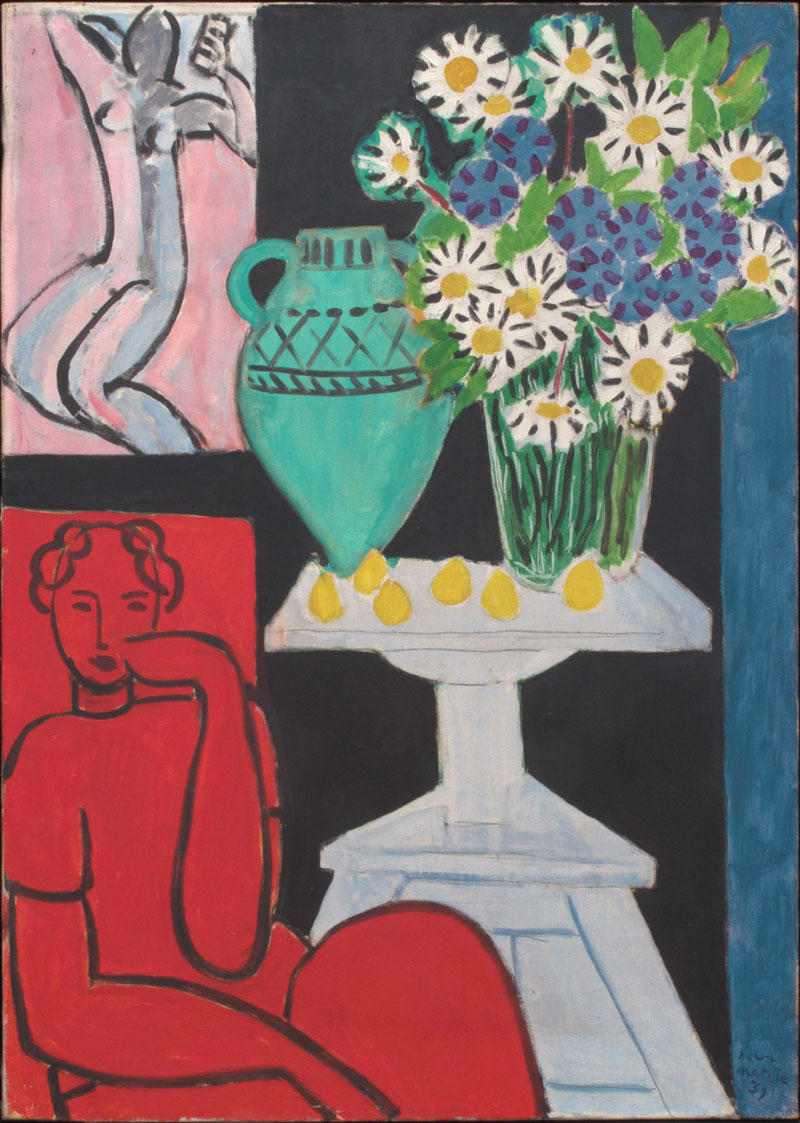 During the 1930s, Henri Matisse made major advancements in decorative painting, sculpture, printmaking, drawing, and illustrated books. Presented in conjunction with the Musée de l’Orangerie in Paris and Nice’s Musée Matisse, this show features more than 100 artworks, all drawn from this late yet defining period in the master’s career. October 20–January 29, 2023 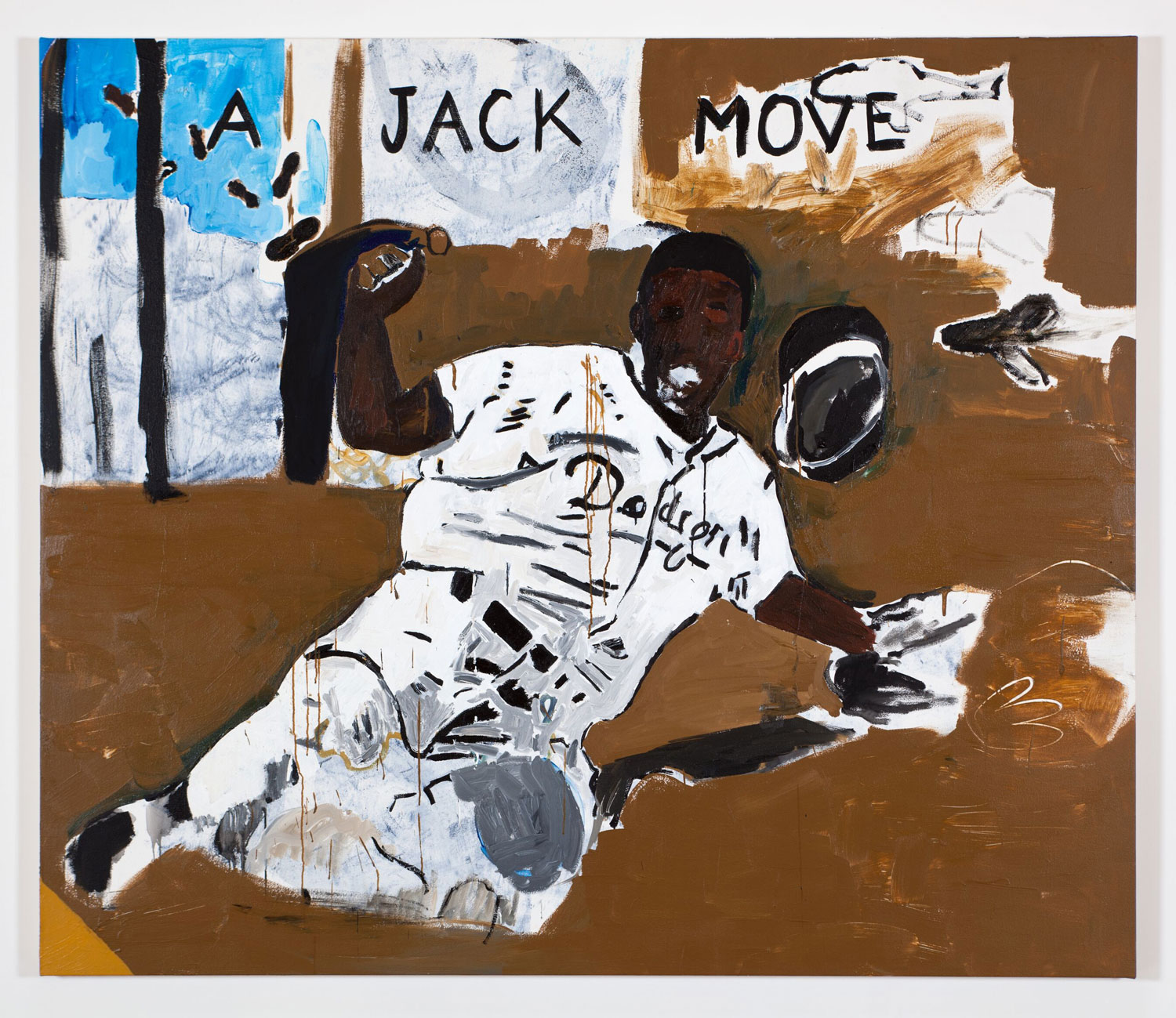 “Henry Taylor: B Side”

This retrospective, the first large-scale museum presentation of Henry Taylor‘s work in his native Los Angeles, brings together painting, sculpture, and installations created over the past 30 years. Depicting friends and family members, athletic stars and entertainers, the artist’s portraits and tableaux reveal his unique aesthetic and eye for capturing and celebrating Black life. November 6–April 30, 2023

A version of this article first appeared in print in our 2022 Fall Issue under the headline “What’s On View.” Subscribe to the magazine.

Cover: Installation view of “Wolfgang Tillmans: To look without fear,” on view at The Museum of Modern Art through January 1, 2023.
Photo: Emile Askey
Next Post