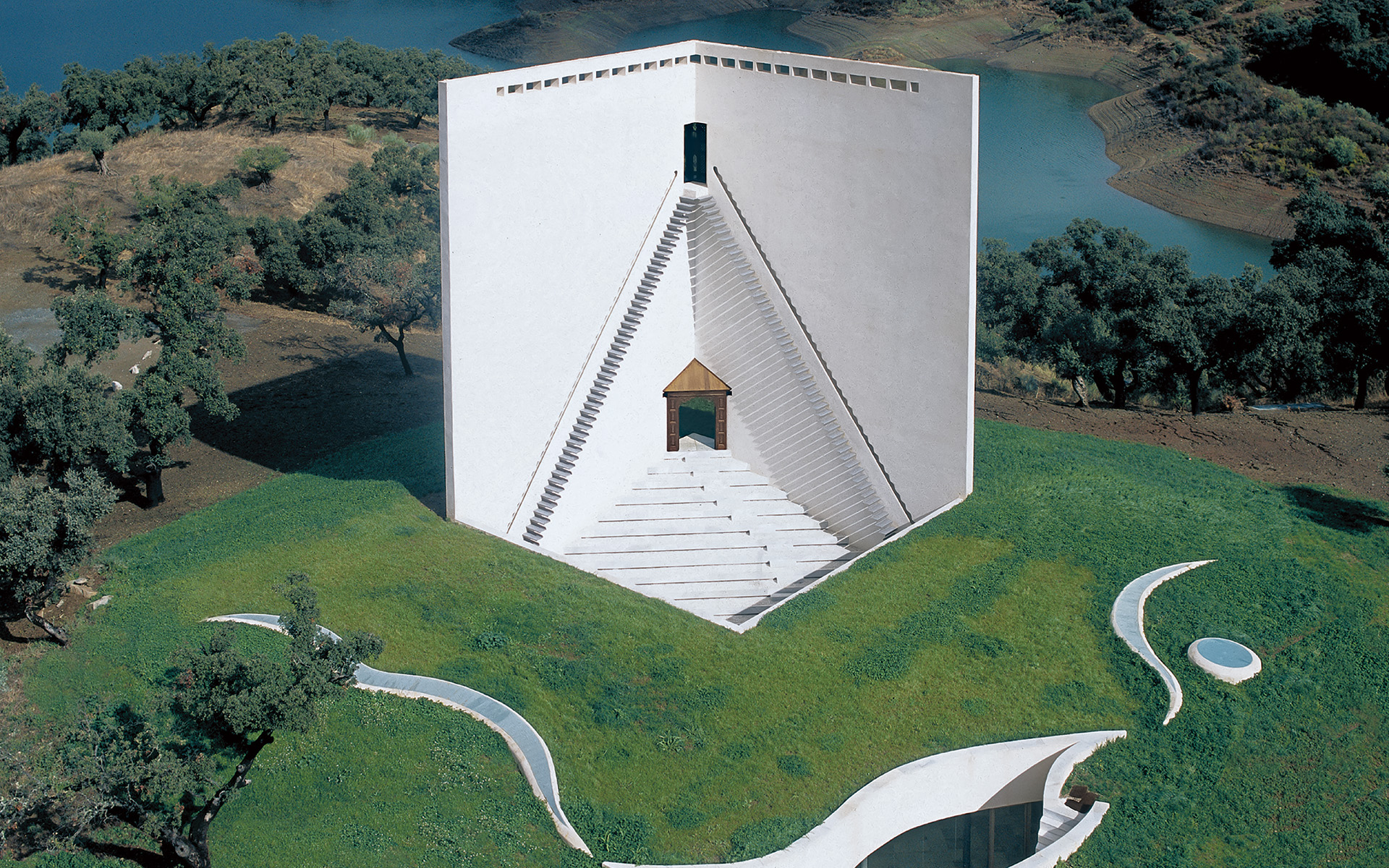 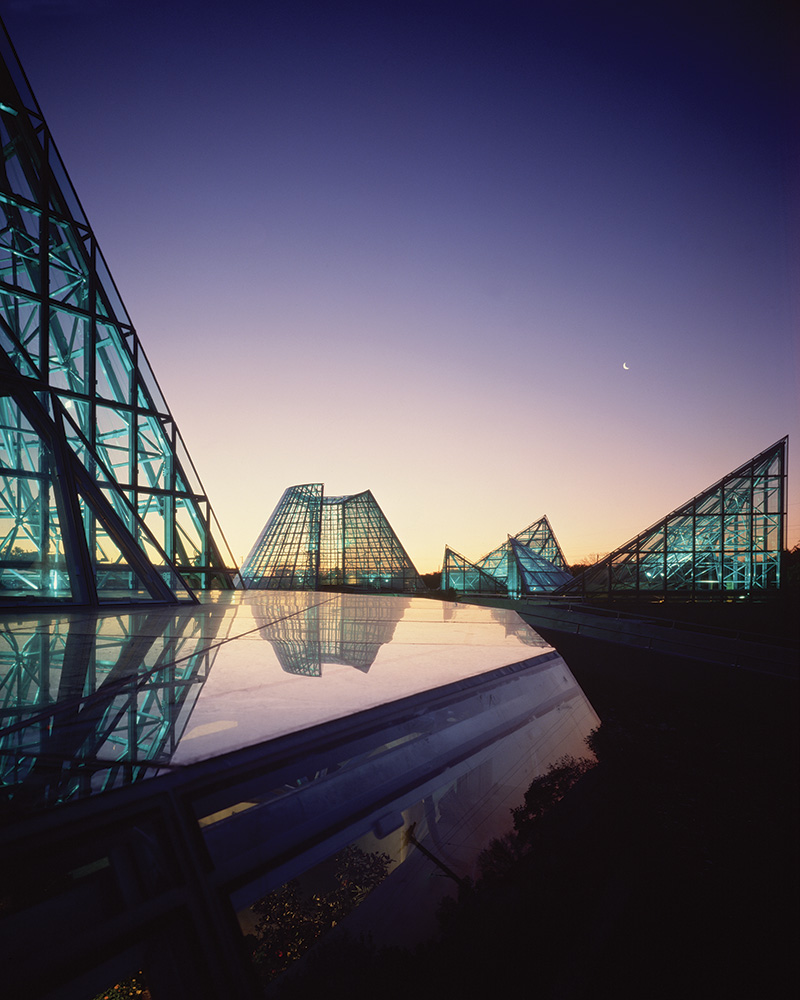 Although his buildings laid the foundation for today’s sustainable architecture, creative powerhouse Emilio Ambasz remains an elusive figure within professional circles and virtually unknown outside of them. “The biggest challenge is that Ambasz has created a whole mythology around himself,” says Barry Bergdoll, author of the new book Emilio Ambasz: Curating a New Nature (Rizzoli). “It is hard to distinguish what is fable and what is reality.”

The tome carefully chips away at the mystique behind the virtuoso, who was a pioneer celebrated for his “green over gray” philosophy. Born in Argentina, he began his career in 1969 as a curator of design at the Museum of Modern Art before branching off to found his own architectural firm. Over the ensuing decades, he conjured an assortment of lyrical structures that deployed nature as ornament. Notable examples include the San Antonio Botanical Garden’s Lucile Halsell Conservatory, a collection of abstract glass volumes embedded in a sunken courtyard, and the Casa de Retiro Espiritual, a totem-like retreat that graces the Spanish countryside. He was also a prolific inventor, creating everything from furnishings to diesel engines and even toothbrushes. 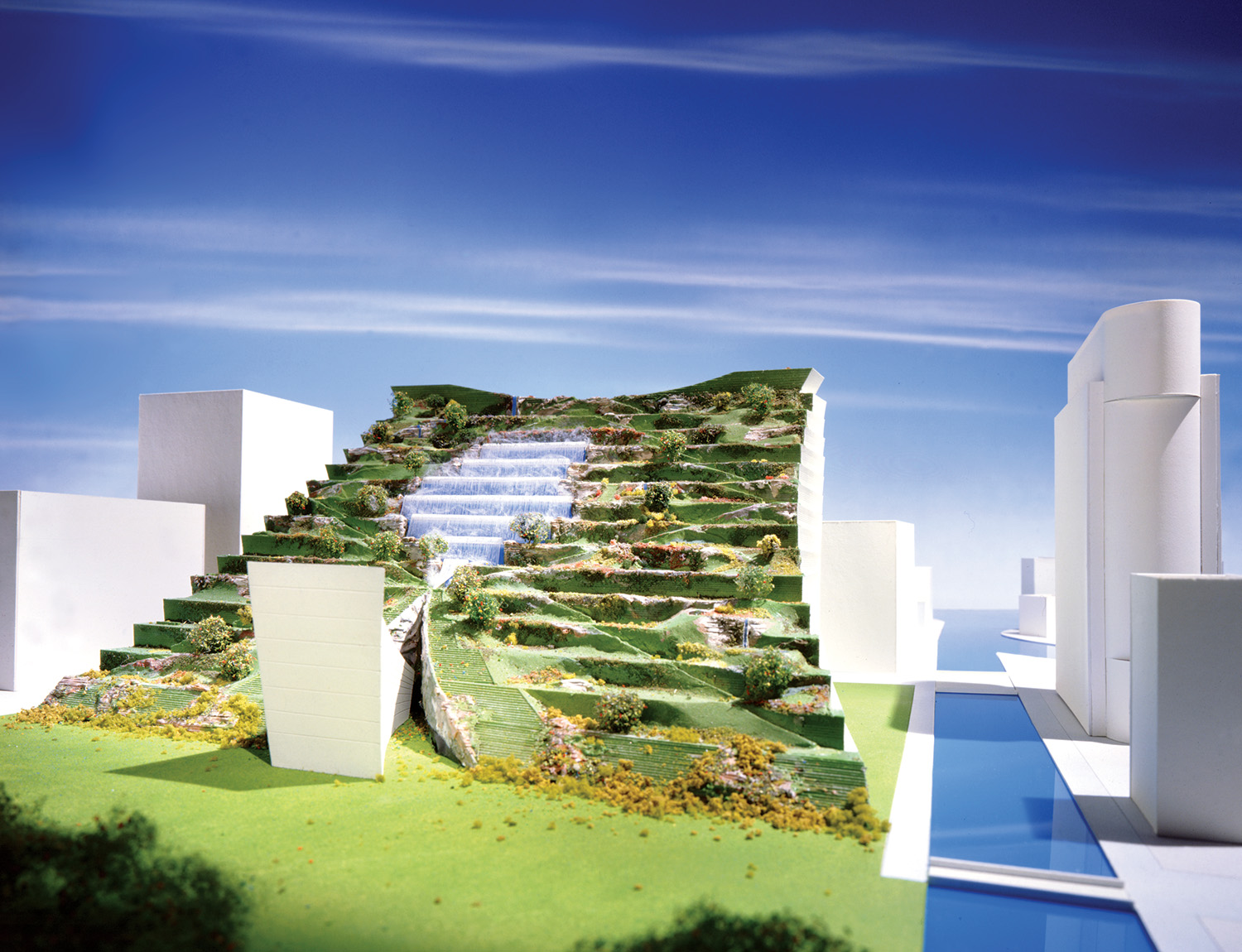 The idea for the book came during Bergdoll’s own tenure at MoMA, when the two developed a friendship and discussed how there was nothing that encapsulated the breadth of Ambasz’s career. “With the climate emergency as well, his ethos seemed more relevant than ever,” explains Bergdoll. The resulting title provides a comprehensive catalogue of the architect’s boundary-pushing contributions to the design field. “Even in a world of diminished resources, he shows us that the visionary and the poetic are essential.” 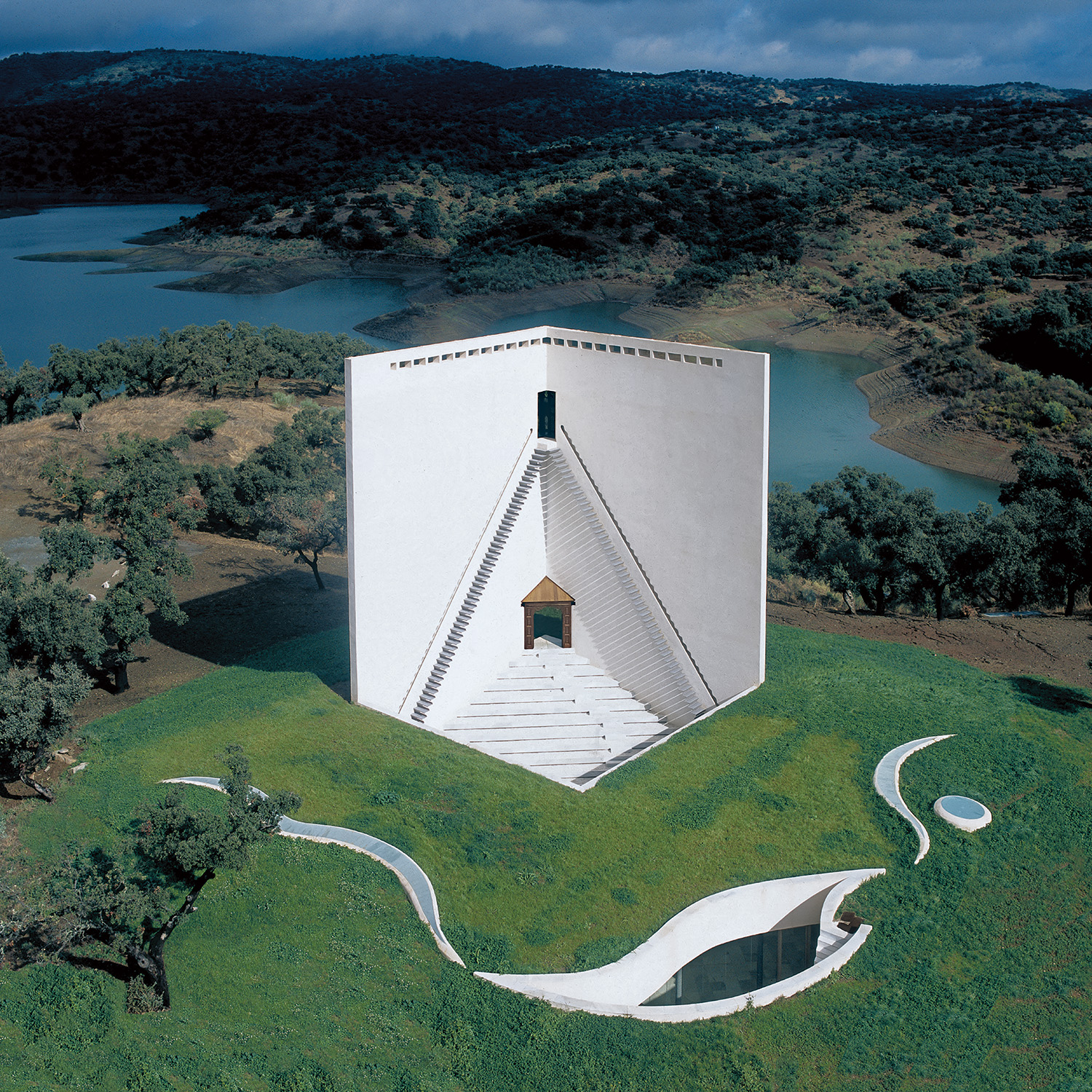 A version of this article first appeared in print in our 2022 Fall Issue under the headline “Force of Nature.” Subscribe to the magazine.