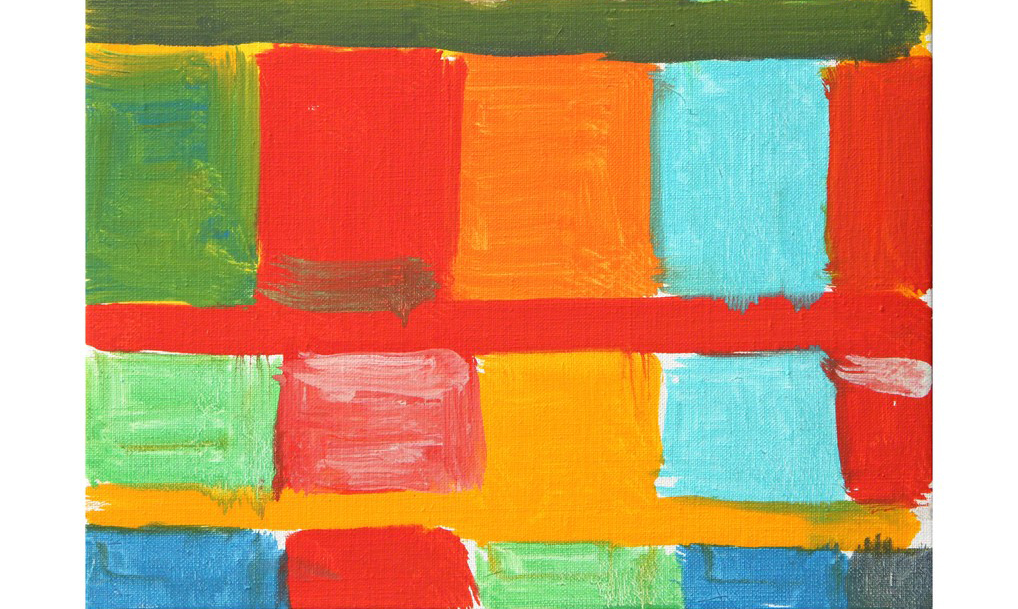 In Harlem, public sculpture enlivens a park. In Chelsea, a benefit auction raises money for ACRIA, an AIDS support foundation. And throughout the art world, there’s more focus than ever on relationships between people of all backgrounds, cultures, and creeds. Running the gamut from public installations to exclusive auctions, here are five noteworthy happenings in New York this week. With the assistance of teenage volunteers this past weekend, pioneering African-American sculptor Maren Hassinger installed eight site-specific works in Harlem’s Marcus Garvey Park. Presented by the Studio Museum, the large-scale sculptures—which use branches and other organic matter to create cohesion with the natural landscape—will remain on view for the next year. Sean Kelly Gallery will host a panel discussion surrounding its new exhibition, “Ravelled Threads,” a collection of recent work by 10 African artists who work with fabric from craft textiles, weavings, and embroidery to performances and even installations that represent the many diverse cultures and art forms that span the African continent. For the discussion, gallerist Mariane Ibrahim will be in conversation with artists Alexandra Karakashian, Aboubakar Fofana, Lawrence Lemaoana, and Zohra Opoku. A cocktail party to celebrate Unframed, an auction benefitting the ACRIA Artists Ending AIDS Fund, will be held at Lisson Gallery and hosted by gallery director Alex Logsdail. Guests will be able to preview this year’s auction lots, register, and bid on a curated selection of works. The roster of talent includes big-name artists such as Richard Serra, Zoë Buckman, Anish Kapoor, the Haas Brothers, and Stanley Whitney. You can also register to bid online. The first American survey exhibition of the work of British artist, film director, and writer John Akomfrah is coming to the New Museum. The exhibition will mark the New York premier of Akomfrah’s three-screen video installation Vertigo Sea (2015), which debuted at the 2015 Venice Biennale to much acclaim, alongside numerous others: The Unfinished Conversation (2012), Expeditions: Signs of Empire (1983), and a revisited Transfigured Night (2013/18), which examines the relationship between the United States and post-colonial Africa.