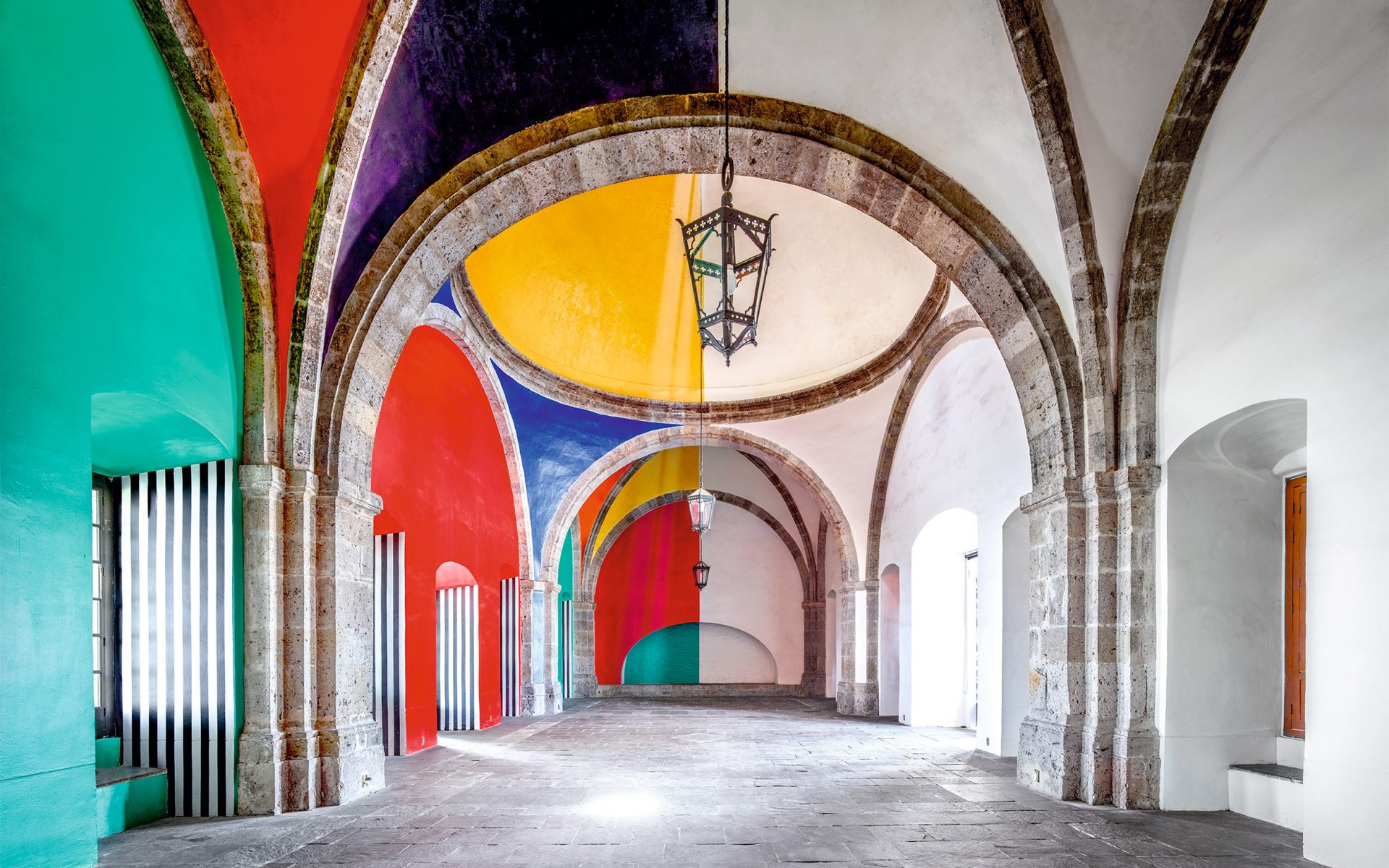 Here are Galerie’s picks of the must-see art and design events this week, from Adam McEwen’s immersive installation at the Lever House to a presentation of Candida Höfer’s large-scale photographs at Sean Kelly Gallery. Elegant bronze and Plasterglass sculptures by Paul Mathieu mark the French designer’s 20th anniversary at Ralph Pucci, Donald Traver makes his debut at the showroom with large-format abstract pieces, and Rebecca Moses launches a new and diverse range of portraits that challenge traditional notions of beauty.

Redistribution, Price’s film that reflects on his oeuvre and creative process, has been presented in eight iterations. A screening of this latest version will be followed by a Q&A with the artist. The museum throws a midwinter bash to celebrate its current exhibitions, including Andy Warhol: From A to B and Back Again and Kevin Beasley: View of a Landscape. A ticket includes admission, cocktails, and music by Kittens. Festive attire is encouraged; proceeds benefit the museum’s education initiatives.

The Lever House kicks off its 2019 programming with this Roya Sachs–curated exhibition, where Adam McEwen’s minimalist installation will transform the venue’s first floor into an environment recalling an ice rink.

This survey spans the breadth of Stuart’s career thus far, starting with her work in the 1960s, which established her as a leading figure in the field of land art, and ending with her new work and the exhibition’s central focus, These Fragments Against Time. When: Opening reception: Saturday, February 2. On view through March 16.