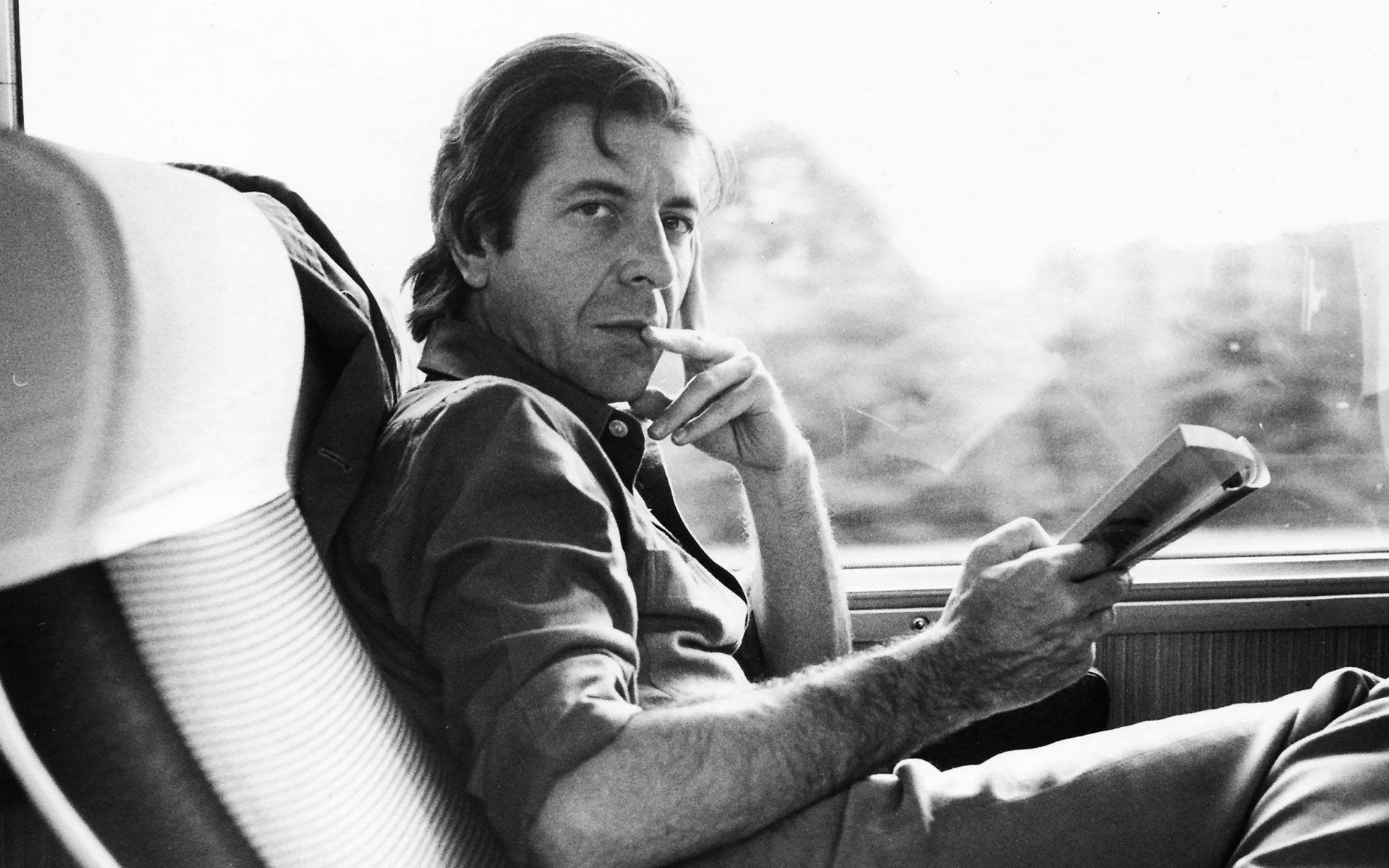 Leonard Cohen. The celebrated writer is the subject of an exhibition opening at the Jewish Museum this week, "Leonard Cohen: A Crack in Everything."
Photo: Courtesy of Old Ideas LLC

The Bronx Museum of the Arts hosts its annual benefit gala, and ‘Leonard Cohen: A Crack in Everything’ opens at the Jewish Museum

Here are Galerie’s picks of the must-see art and design events in New York this week, from the Bronx Museum of the Arts’ annual benefit gala and auction at Capitale to the Jewish Museum’s new exhibition dedicated to Leonard Cohen. Capitale, where the Bronx Gala will be held. Photo: Courtesy of the Bronx Museum

The Bronx Museum of the Arts throws its annual auction and gala benefit, emceed by Museum of Contemporary Art Detroit senior curator Larry Ossei-Mensah and featuring appearances by Kasseem “Swizz Beatz” Dean and TK Wonder. This year’s honorees are Hank Willis Thomas and Eric Gottesman, whose For Freedoms platform has commissioned artists around the country to create politically oriented work; Junko Kobayashi, who is president of the Stan Lee Foundation; and art journalist and playwright Carey Lovelace. Jewelry by Mariko Kusumoto, whose work has appeared on the Jean Paul Gaultier catwalk at Paris Haute Couture. Photo: Courtesy of the Museum of Arts and Design

2. LOOT: MAD About Jewelry
Museum of Arts and Design

The museum’s 19th edition of its annual exhibition and sale of unique contemporary jewelry showcases pieces by 55 acclaimed international jewelry artists and designers, many of whom have never shown in New York until now. This year’s selection has been curated by Bryna Pomp, who reviewed thousands of jewelers in the process.

Where: Museum of Arts and Design, 2 Columbus Circle An example of Alicja Kwade’s work crafted in stone and steel from 2017. Photo: Alicja Kwade

The gallery’s second exhibition of works by the buzzworthy Berlin-based artist just ahead of her soon-to-open rooftop commission at the Metropolitan Museum of Art, which debuts April 16. Working with ideas of science, philosophy, and perception to challenge conventional understandings of the natural world at large, Kwade presents a selection of new works, including a central freestanding sculpture made of interlocking steel frames weighted with three stones. 4. Leonard Cohen: A Crack in Everything
Jewish Museum

The first exhibition dedicated entirely to the legacy of the visionary writer behind classic songs like “Suzanne,” “Bird on a Wire,” and “Hallelujah” opens at the Jewish Museum, with commissioned works from a range of international artists, including Kara Blake, Christophe Chassol, Kota Ezawa, and many more. A multimedia gallery will feature covers of Cohen’s songs by the National with Sufjan Stevens, Lou Doillon, Richard Reed Parry, and others. The gallery will stage a re-creation of the celebrated British Pop Art pioneer’s studio, which will be filled with his artwork and various memorabilia. An architectural structure specifically constructed for the exhibition will include exposed brick walls and steel beams that mimic Blake’s industrial workspace in West London.

Cover: Leonard Cohen. The celebrated writer is the subject of an exhibition opening at the Jewish Museum this week, "Leonard Cohen: A Crack in Everything."
Photo: Courtesy of Old Ideas LLC
Next Post