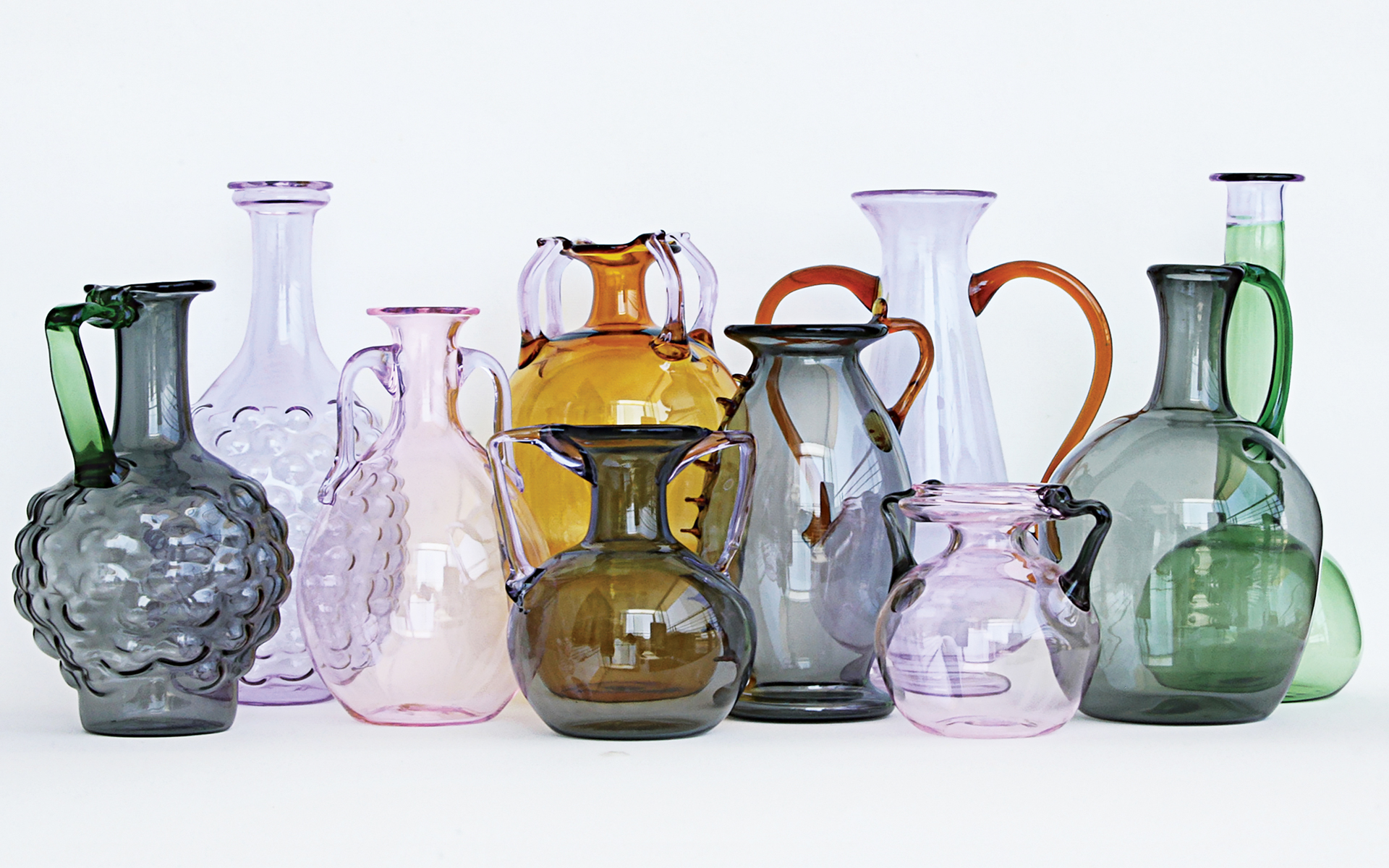 Dima Srouji, a 30-year-old global multihyphenate, is forging her own creative path by looking to the past 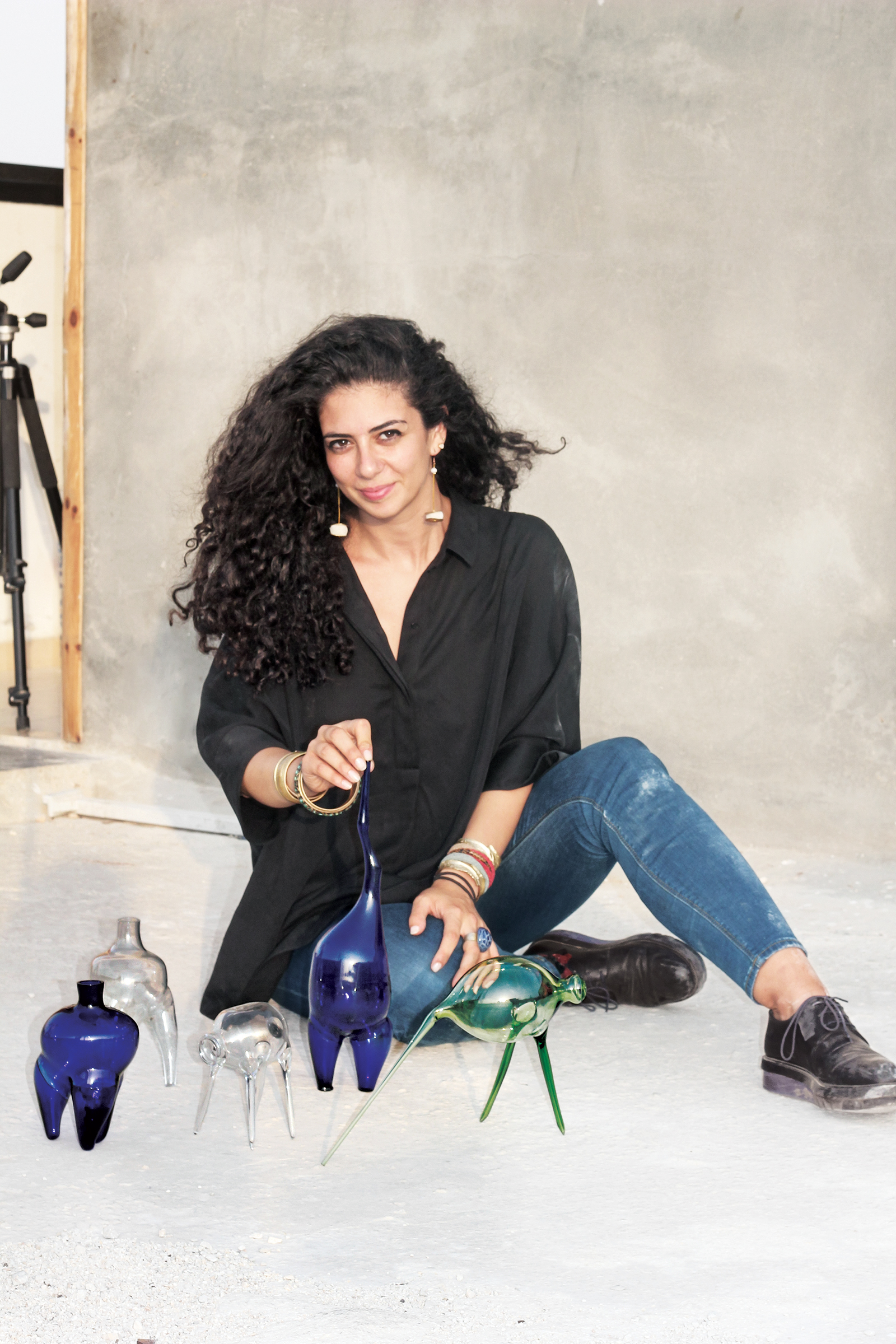 At just 30 years old and against some unfathomable odds, Dima Srouji has become a global multihyphenate: architect, designer, artist, and filmmaker. But artistry is in her DNA—Srouji was born into a long line of architects, including her mother, four aunts, and great-grandfather. Her family’s move from Palestine to Doha, Qatar, during the second intifada set Srouji on her own creative path. “It was a huge shock to go from a war zone to a bougie school,” she says. “I felt I had to reinvent my persona to fit in. Looking back, it was a very difficult time, but that is how you grow.”

Post-college, Srouji connected with glassblowers from Jaba’, a village on Palestine’s West Bank. The experience informed her own designs, which draw attention to the region’s 700 years of craftsmanship. She describes Ghosts, a collection of clear vessels, as “a form of restitution because they’re all replicas of displaced Roman vessels from Palestine that are now in a vitrine at The Met or the V&A.” Knots is a series of serpentine forms rendered in black glass. “It was created during COVID and was really dark, because I was in a dark place,” she explains. 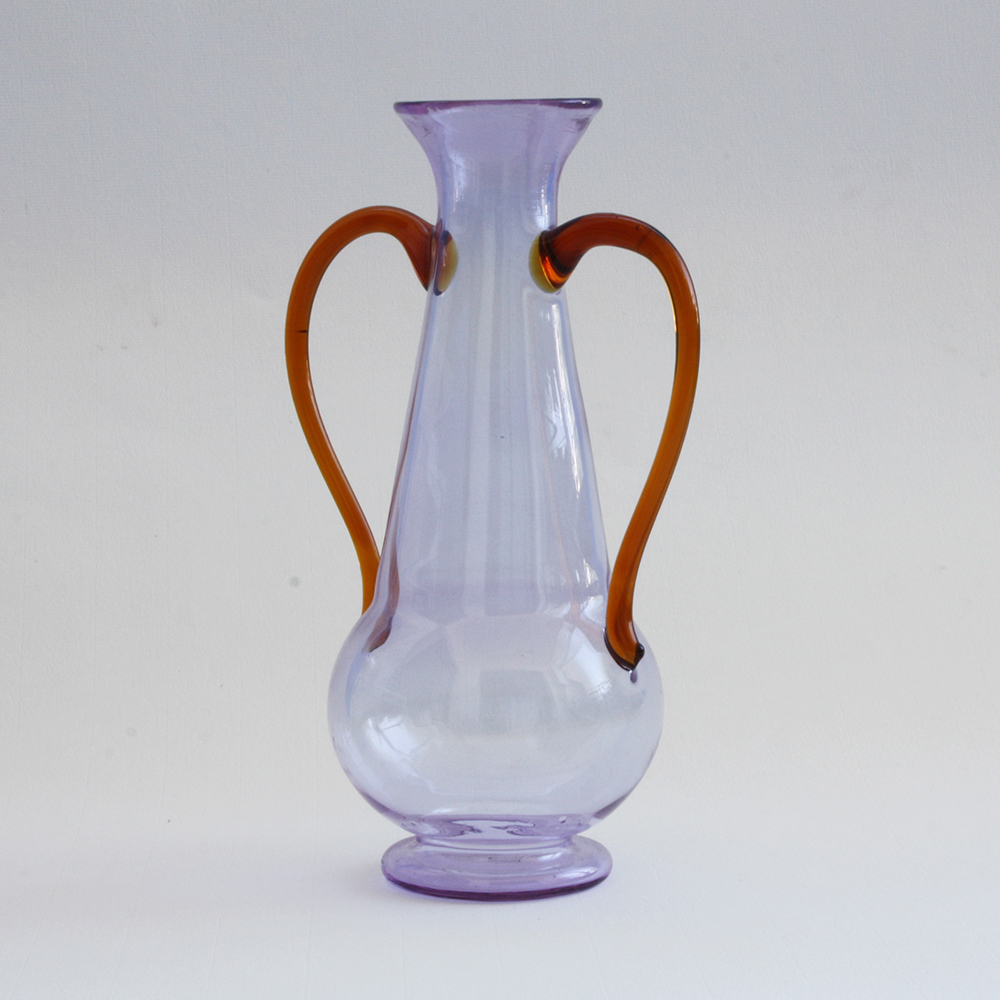 The collection is a series of contemporary forgeries and a critique of the value system placed on Roman vessels and jugs from Greater Syria found in multiple global museum collections. Photo: Dima Srouji 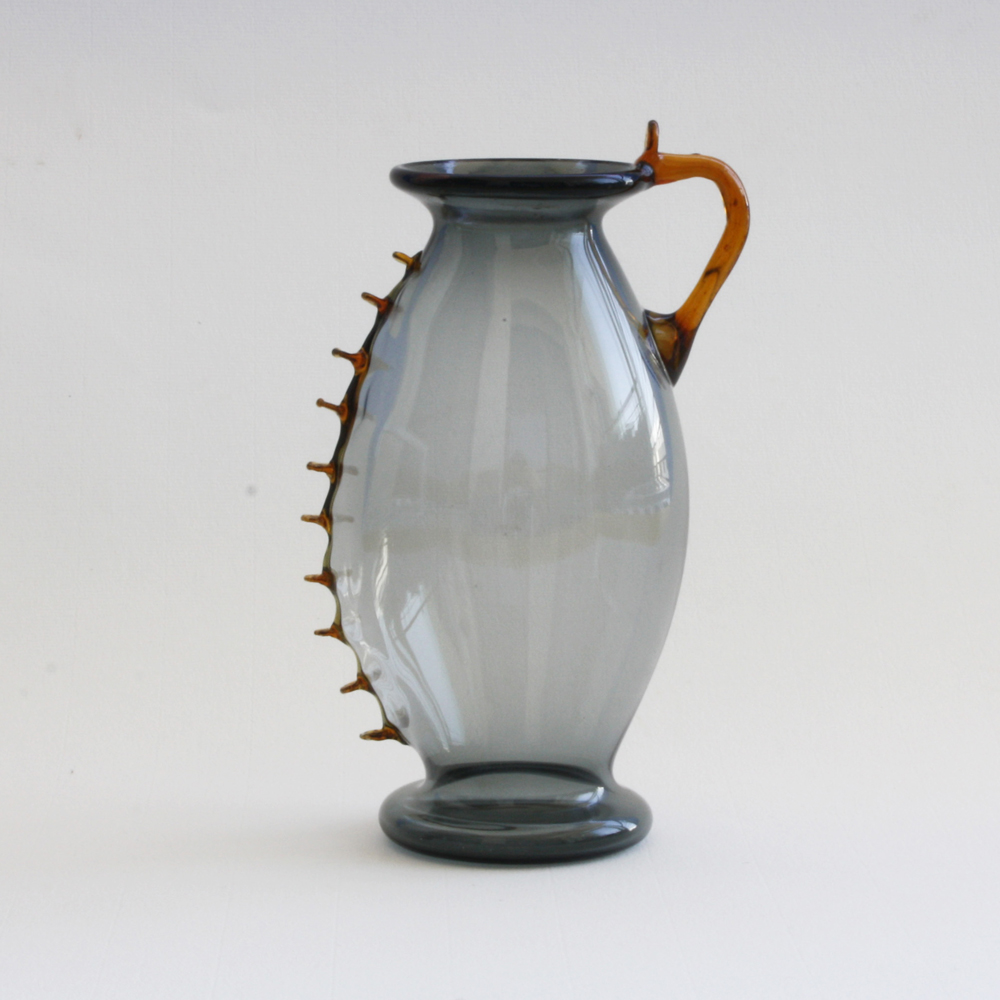 The colors used are extracted from Roman architecture and aim to capture the essence of the natural materials used in Roman glass as well as natural dyes including plant ash, dried herbs, and natural rocks and minerals. Photo: Dima Srouji

That melancholy seems to be lifting, with Srouji launching an online shop for her collection Hollow Forms and preparing to head to London as a Jameel fellow at the Victoria and Albert Museum. “There is some- thing about projecting your life experiences onto inanimate forms and making them speak that is incredibly healing,” she says. 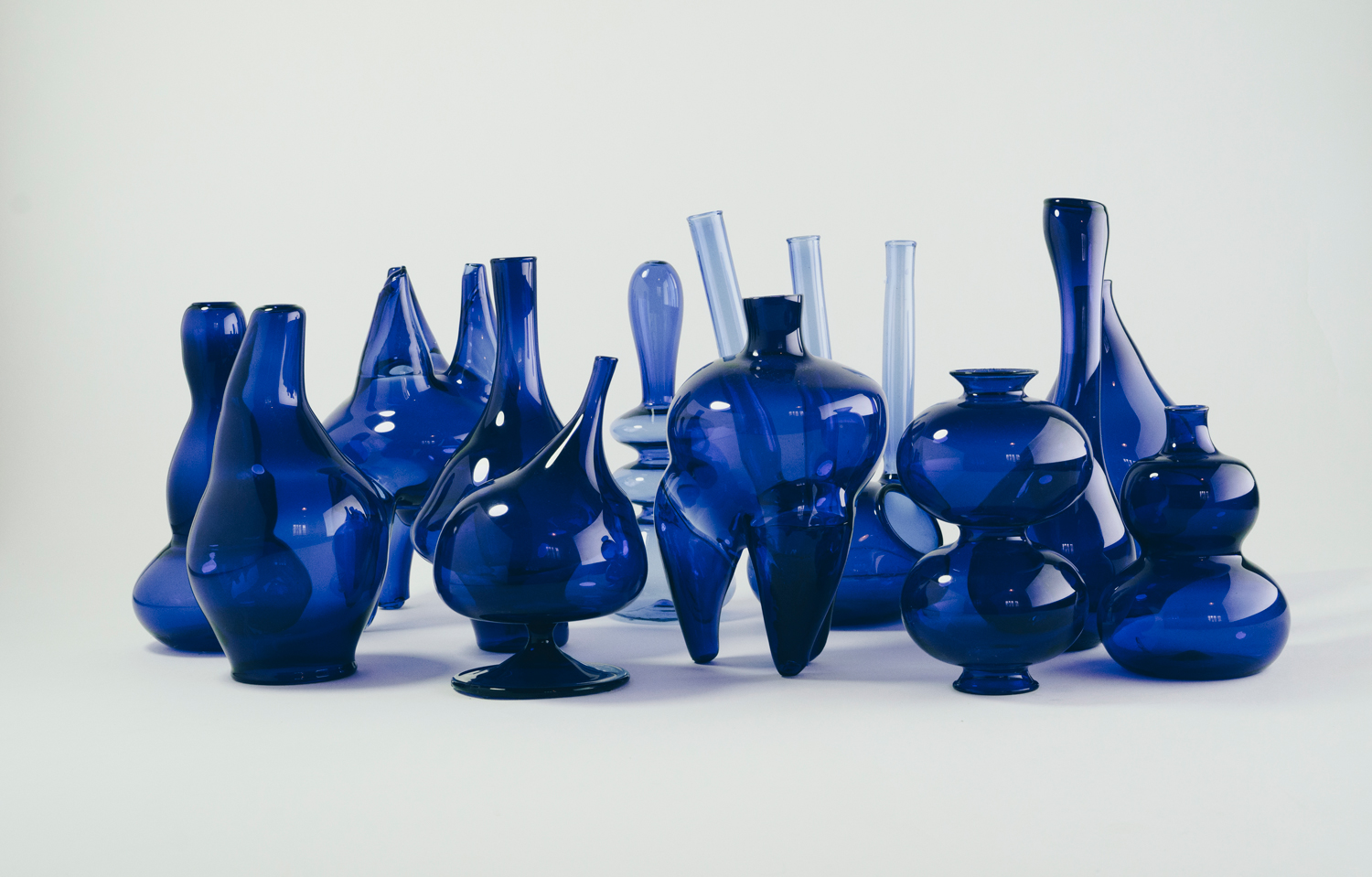 A version of this article first appeared in print in our 2021 Summer Issue under the headline “Material World.” Subscribe to the magazine.