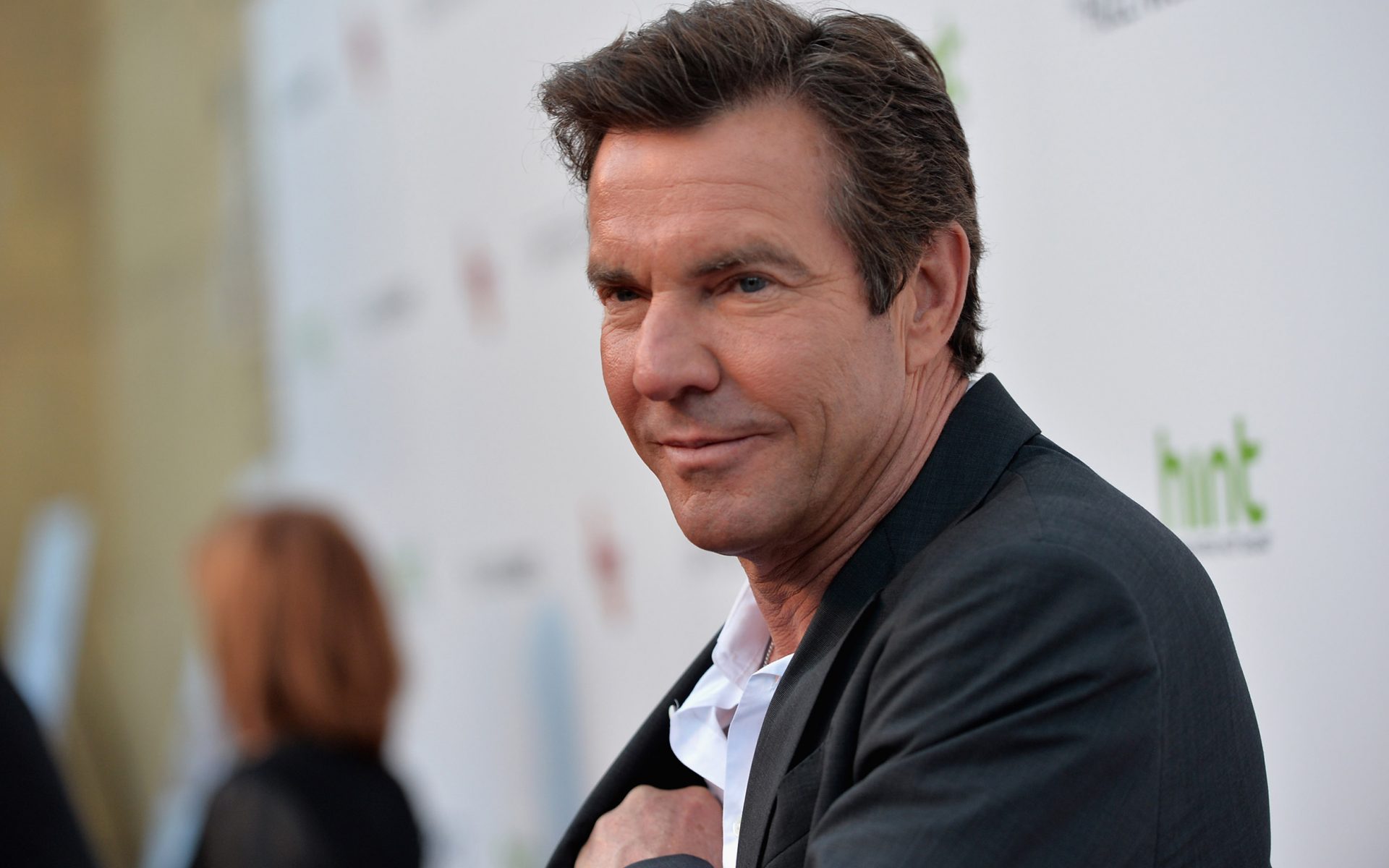 Of course the six-bedroom retreat has an epic media room

Actor Dennis Quaid is selling his six-bedroom mansion in Los Angeles’s tony Palisades Riviera neighborhood for $6.495 million. Listed with Chris Hicks of The Agency, the 1929 estate looks plucked straight from the Mediterranean coast, with a white stucco façade and terra-cotta tile roof—but inside, it’s pure Hollywood glamour. Old-world details like leaded windows and a stone fireplace complement modern conveniences like a gourmet kitchen and a luxe screening room.

The 6,100-square-foot residence also includes a master suite equipped with his-and-hers closets and dual master baths, first-floor guest and staff rooms, and a spacious office with an en-suite playroom. Outside, lush landscaping surrounds the serene pool and spa area, while a motor court boasts room for 10 cars. The Spanish-style property is also dotted with mature fruit trees and quiet nooks perfect for alfresco dining.

Recommended: Rob Lowe’s American-Style Manor Is On the Market for a Cool $47 Million

Quaid purchased the home in 2013 for $5.1 million; the sale comes after he finalized his divorce from his third wife, Kimberly Buffington Quaid, this past April. The movie star, whose film Kin, costarring James Franco and Zoe Kravitz comes out August 31, also sold his Austin, Texas, ranch earlier this year for close to its $3.5 million asking price; his brother Buddy Quaid of Austin Portfolio Real Estate represented that listing. The main entrance is flanked by two giant palm trees. Photo: Courtesy of the Agency The serene pool court. Photo: Courtesy of the Agency The office has an adjoining playroom. Photo: Courtesy of the Agency Four of the home’s six bedrooms are on the second floor. Photo: Courtesy of the Agency There are nine baths include two adjoining the master bedroom. Photo: Courtesy of the Agency You can host your own screening party in the media room that comes complete with an HD projector. Photo: Courtesy of the Agency The kitchen boasts Wolf and Viking appliances. Photo: Courtesy of the Agency