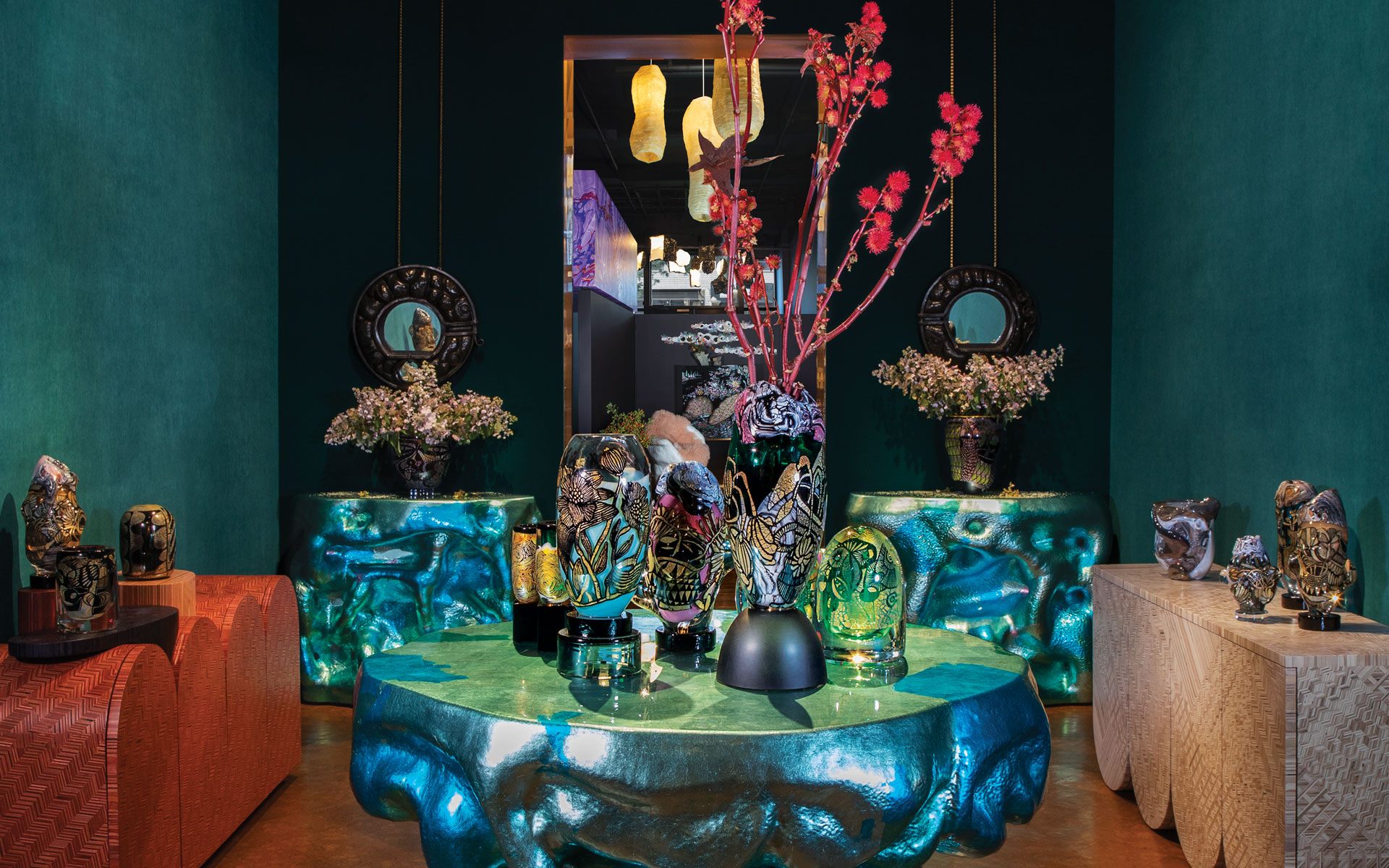 This New Design Gallery in Manhattan Breaks the White-Box Mold

Midtown’s Culture Object brings together artisans from around the world in colorful, imaginative displays

The idea of opening a gallery in New York during the past few months seems utterly impossible if not implausible. And yet former curator and art consultant Damon Crain debuted Culture Object, a jewellike design destination in midtown west. Initially, his spring opening was put on hold until designers from neighboring firm Pembrooke & Ives asked for a tour. The space quietly opened by appointment this summer. 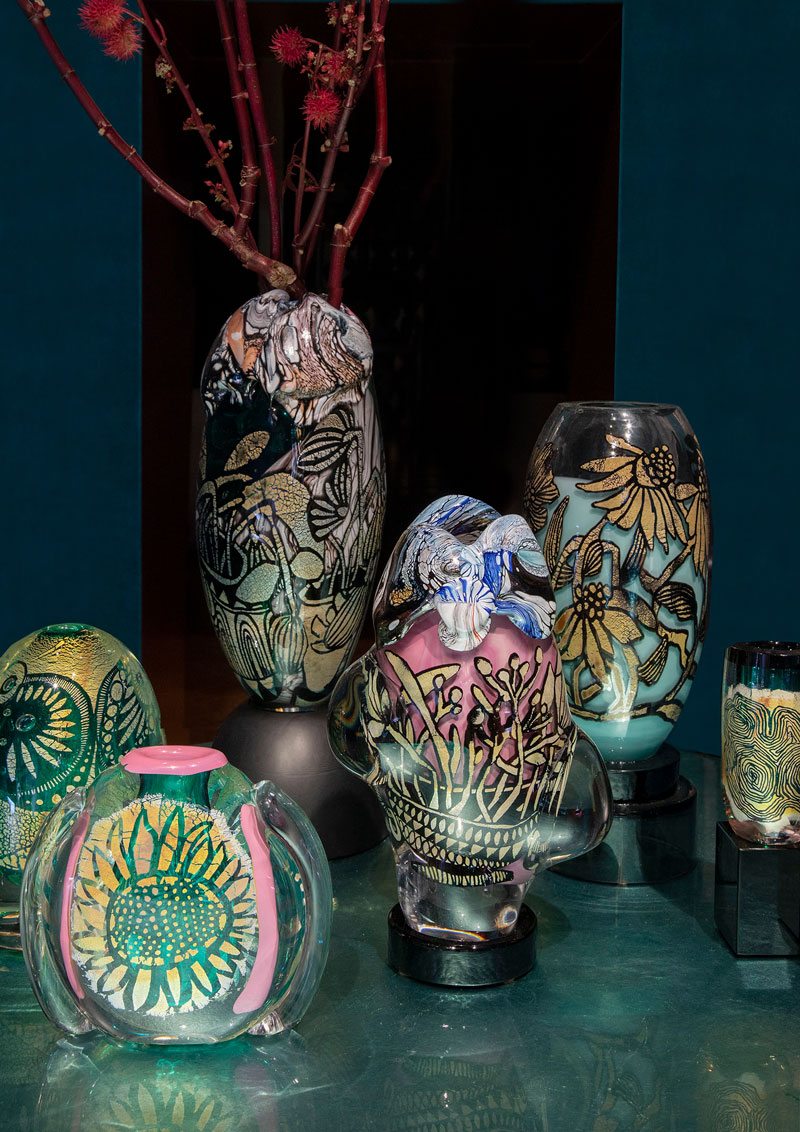 A former practicing artist, Crain got his start in the industry as a consultant, working for art galleries in New York before migrating to collaborate with private collectors. In the early Aughts, he changed course once again, this time gravitating towards design, focusing on 20th-century glassmaking. Today, he’s also a fellow at the Corning Museum of Glass. 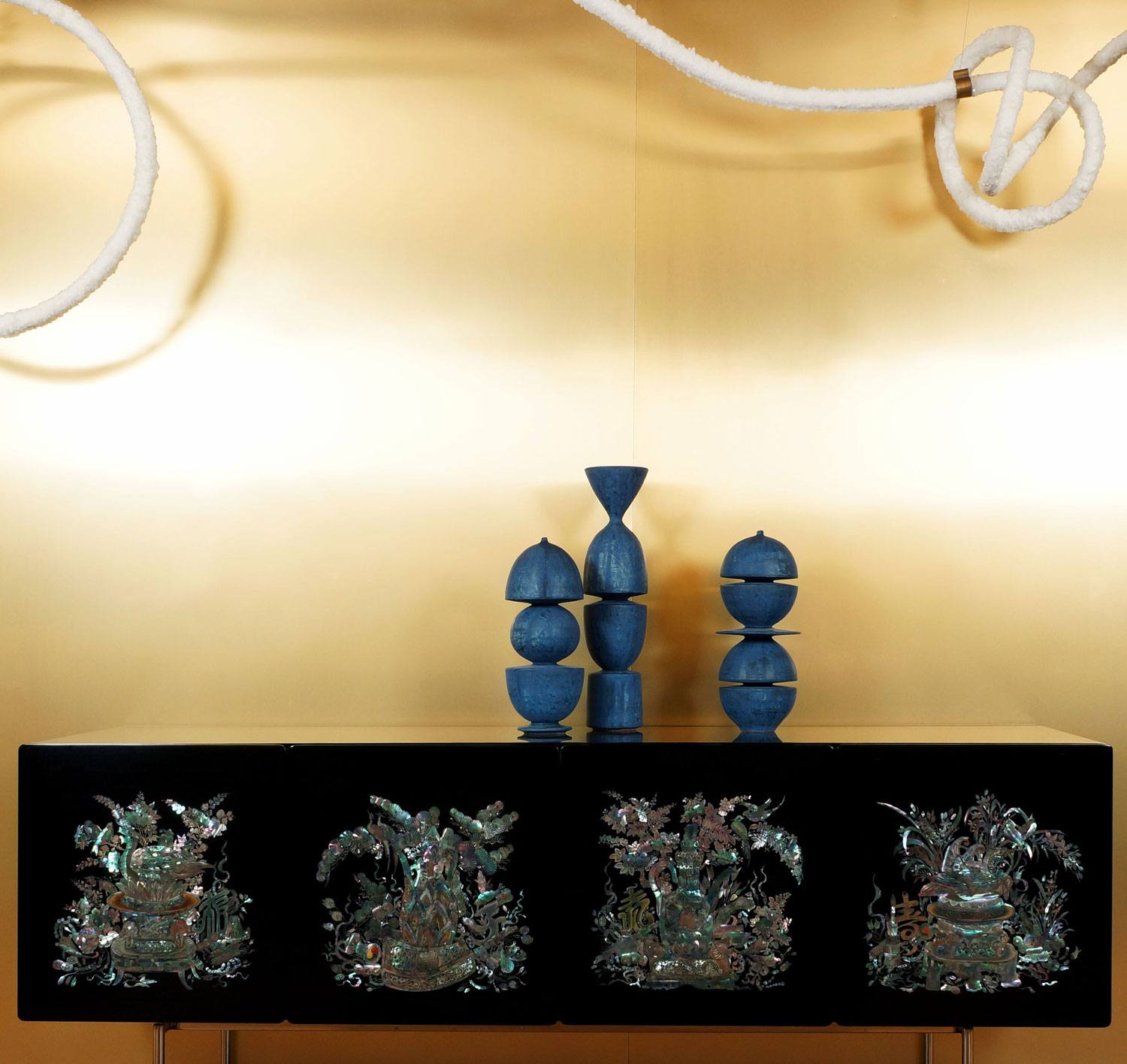 Inside his new Manhattan space, Crain has completely eschewed the decades-old white-box gallery formula, instead arranging the 1,400-square-foot atelier into a path of discovery with settings inspired by such legendary interiors as James McNeill Whistler’s Peacock Room at the Smithsonian’s Freer Gallery of Art and Stockholm City Hall’s Golden Hall. Displayed throughout are works by Crain’s roster of 65 artisans, all of whom had practically no prior representation in New York. “I’ve embraced the salon style; to me, that’s more relevant to how the work will wind up living,” he says of his consciously conceived interior, which leads visitors through a narrow reception area into loftier rooms where the most interesting and intense works are displayed. 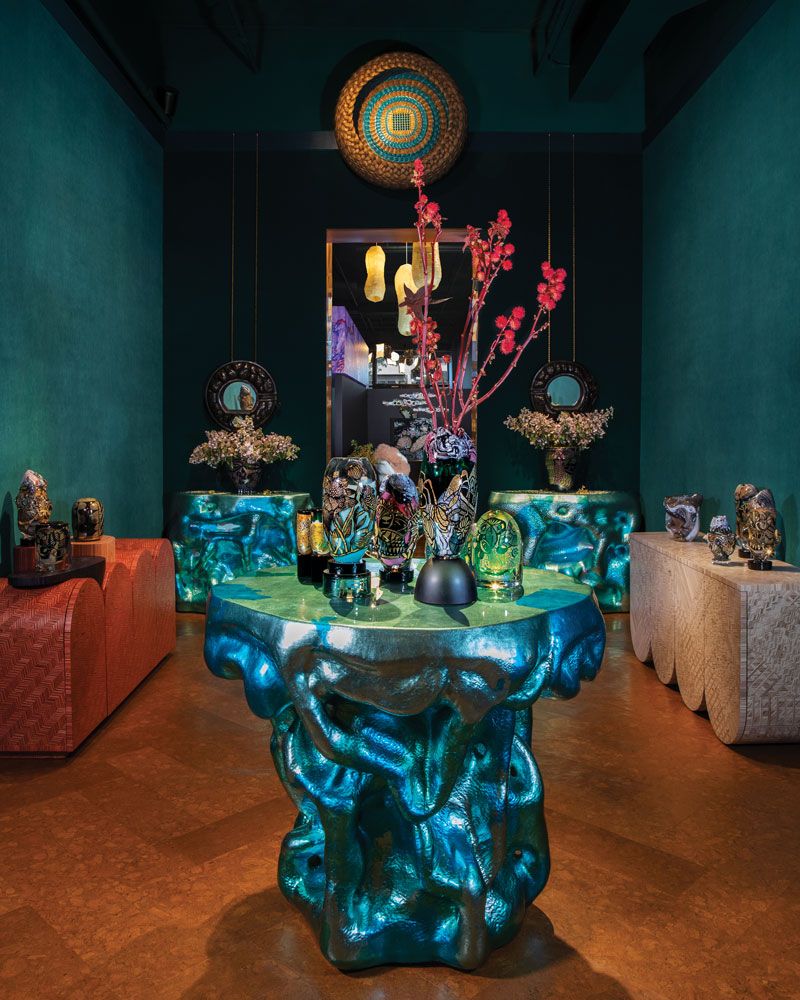 Among the talents on view are Isaac Monté, from the Netherlands, who decellularizes bacon, then transforms it into chandeliers; Morgan Persson from Sweden, who practices the obscure and difficult graal glass technique; and Rutger de Regt and Marlies van Putten from the Netherlands, who sculpt molten plastic and then leaf the forms in Japanese tinted silver. Says Crain, “I want people to realize that the objects we live with every day can be conceptually important and provoke thought and conversation.”

A version of this article first appeared in print in our 2020 Winter issue. Subscribe to the magazine. 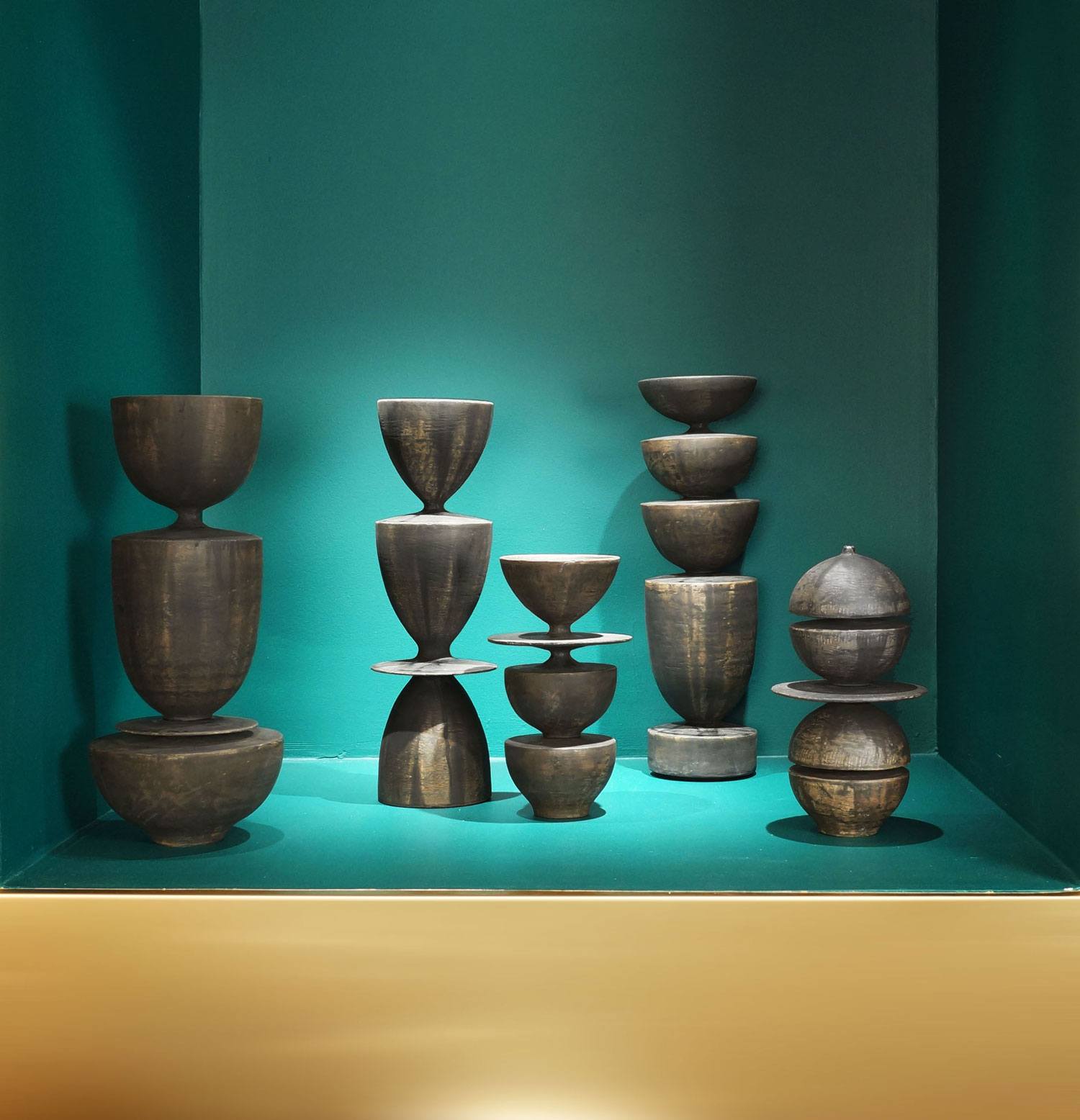