The Canadian American photographer has a gift for finding hidden stories in stillness, including in the ancient frescoes of Pompeii 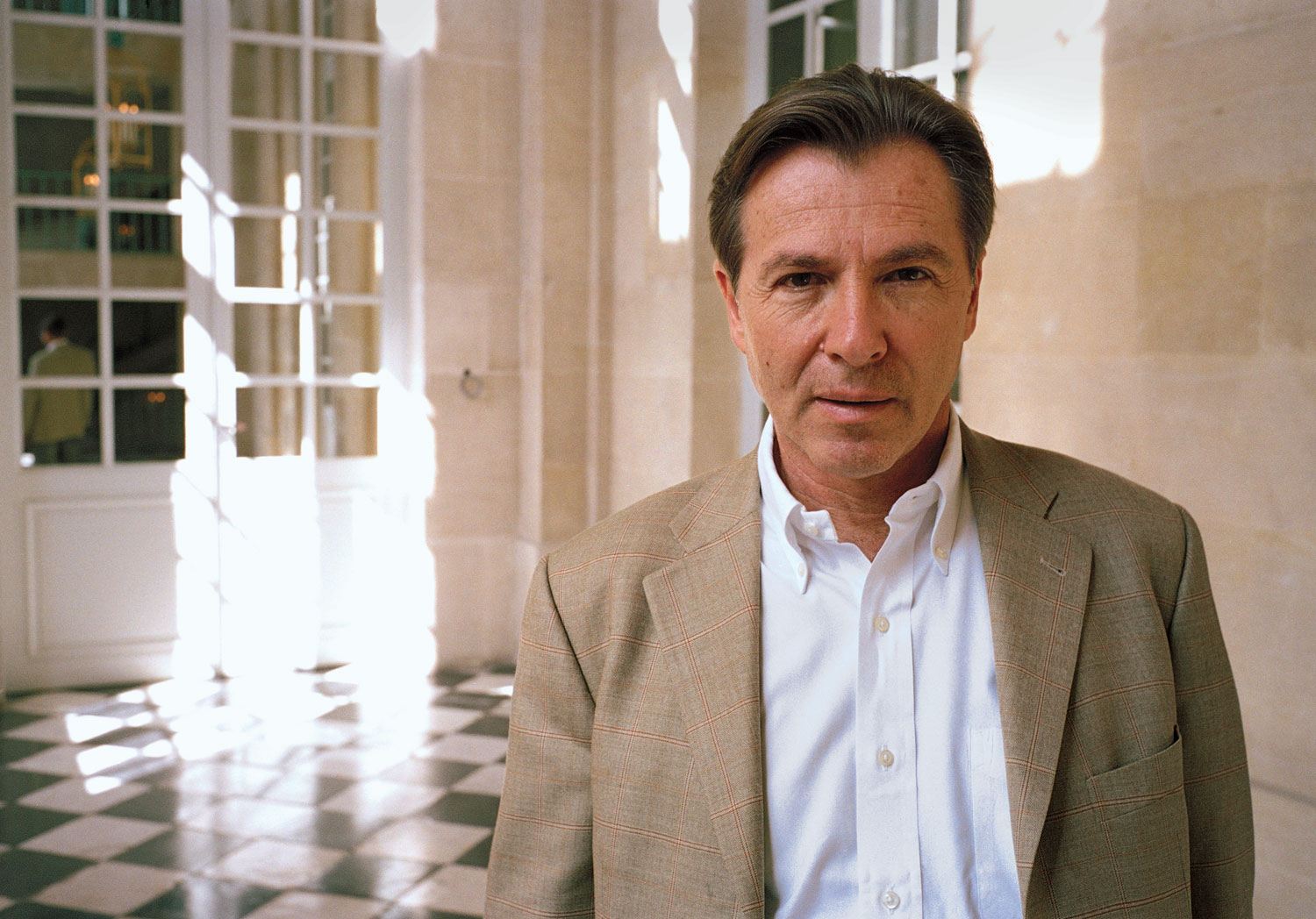 Robert Polidori can capture the passage of both millennia and moments with just a click of his camera. Most widely recognized for his Versailles series, which has documented four decades of restoration of the famed palace, the Canadian American photographer has a gift for finding hidden stories in stillness such as in the decaying buildings of Havana and the haunting destruction in New Orleans after Hurricane Katrina.

He chooses his far-flung subjects “by falling in love with them for various reasons,” he says. Having “spent the better part of 40 years on the road,” Polidori has used this time during COVID-19 for “reviewing and putting order through my work and by this process attempting to understand what it was that I lived through and trying to understand some unity of it all.” 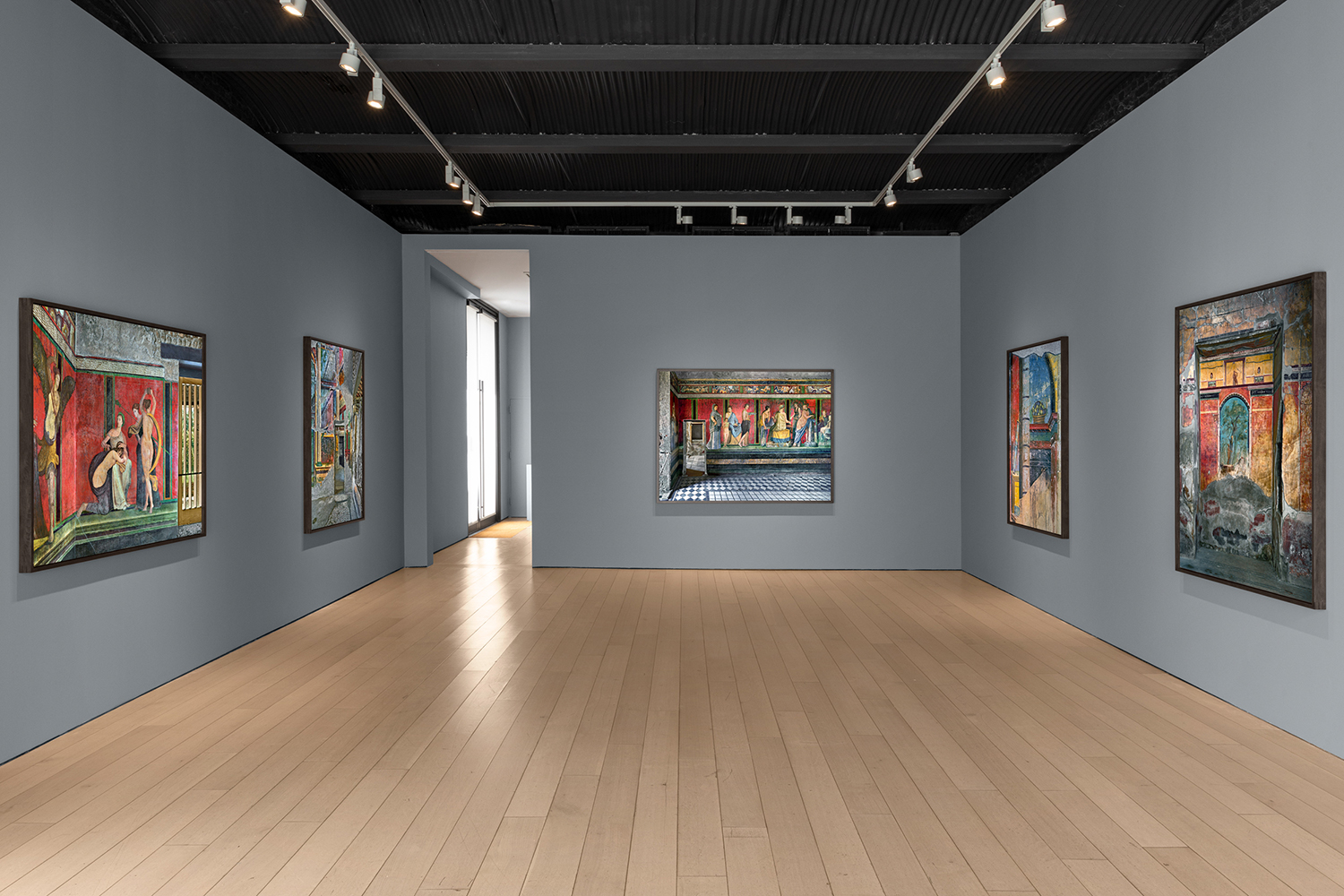 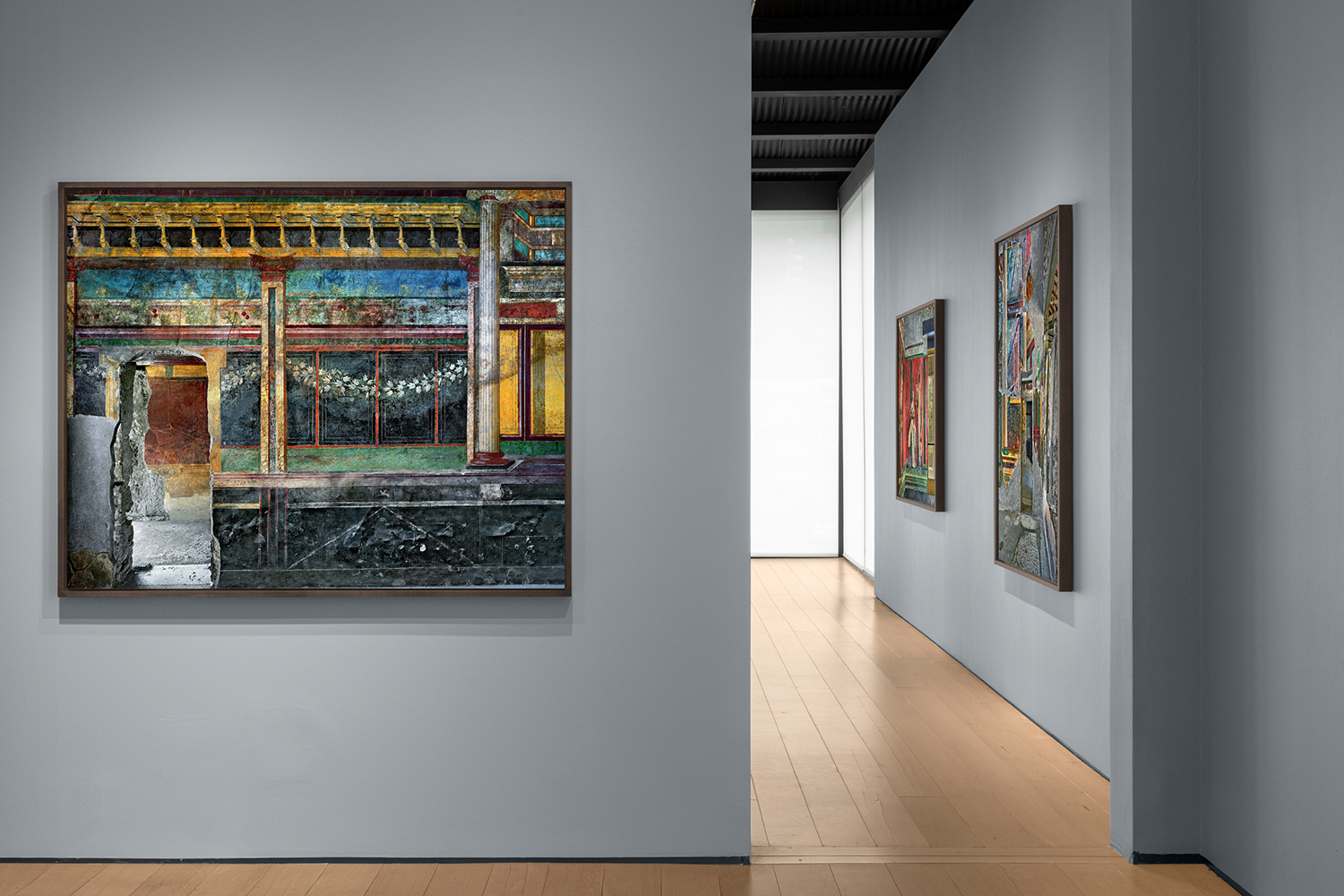 This spring, Kasmin gallery hosts the North American debut of his latest series: a study of the ancient frescoes of Pompeii. In his signature form, each image leaps off the wall, begging for exploration and examination far beyond its striking beauty. 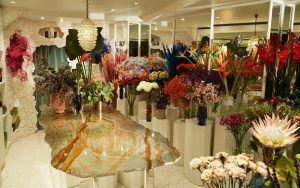 Here to eternity: “I was taken by the fact that for paintings done nearly 2,000 years ago, the iconographic representational style in Pompeii seems so modern. The mythic subject matter is foreign to us, but the painterly style has an Art Deco look to it. Strangely enough, the faces of the figures look like people I could have seen somewhere last week.”

'A Basket of Figs' wall detail, from Triclinium wall, Oplontis Villa of Poppea - Torre Annunziata, Italia, 2017 Photo: COURTESY OF THE ARTIST AND KASMIN

House of Lucretius, Detail #1, Pompeii, Italia, 2018 Photo: COURTESY OF THE ARTIST AND KASMIN

Artist’s viewpoint: “These frescoes have faded somewhat in 2,000 years. Seeing their images represented on film differed from what they looked like in my memory of them. I felt compelled to digitally restore them somewhat in order to make them be perceived correctly by a viewer.” kasmingallery.com