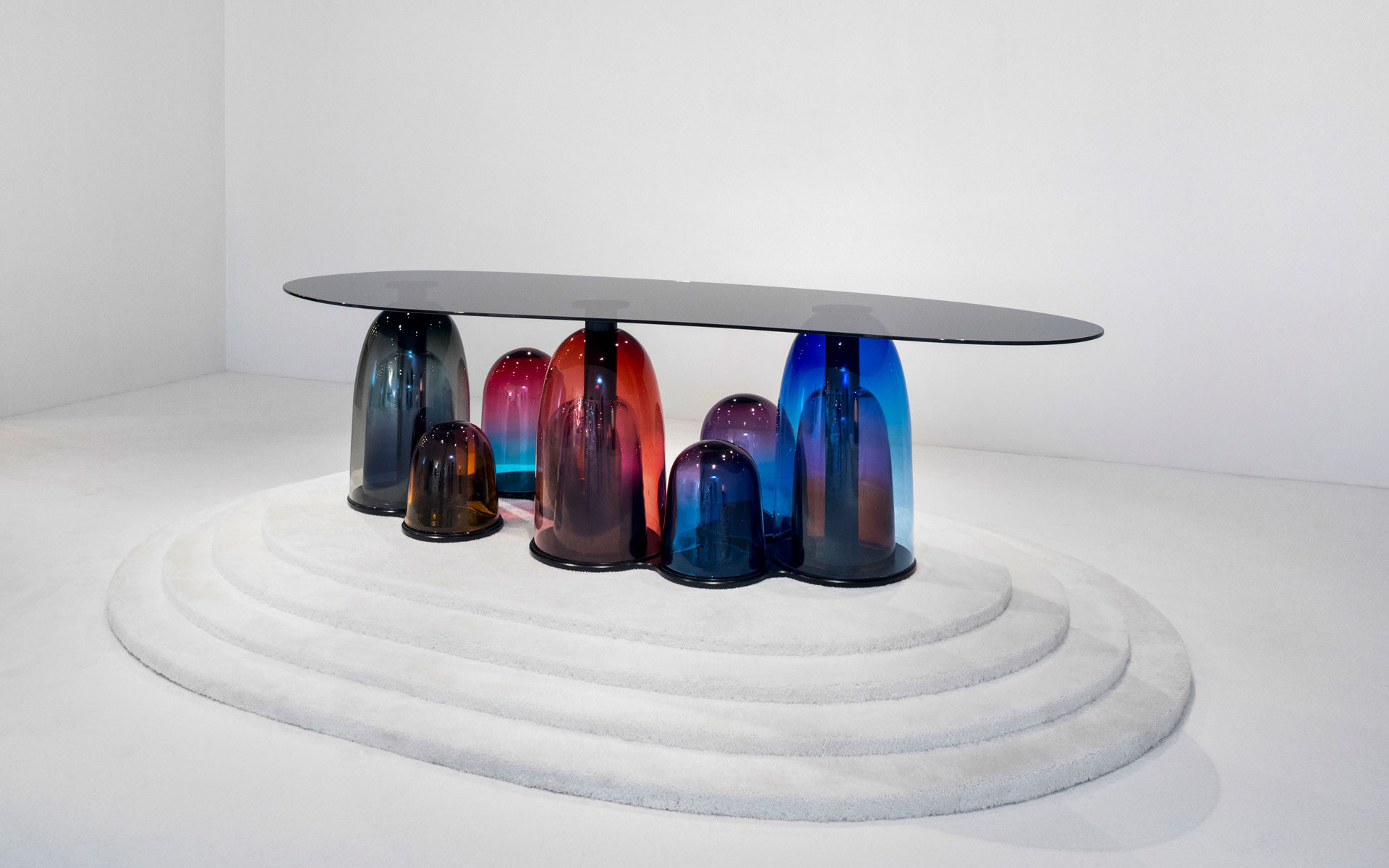 “I collect a lot of energetic stones,” reveals Switzerland-based designer Ini Archibong, whose personal stockpile includes crystals, lapis, jade, and pyrite. “They have the ability to positively impact spaces around them.” Archibong’s otherworldly furnishings and objects seem to possess the same power, radiating a combination of strength and beauty that has attracted a string of high-profile collaborators such as Hermès, Knoll, and Bernhardt Design. 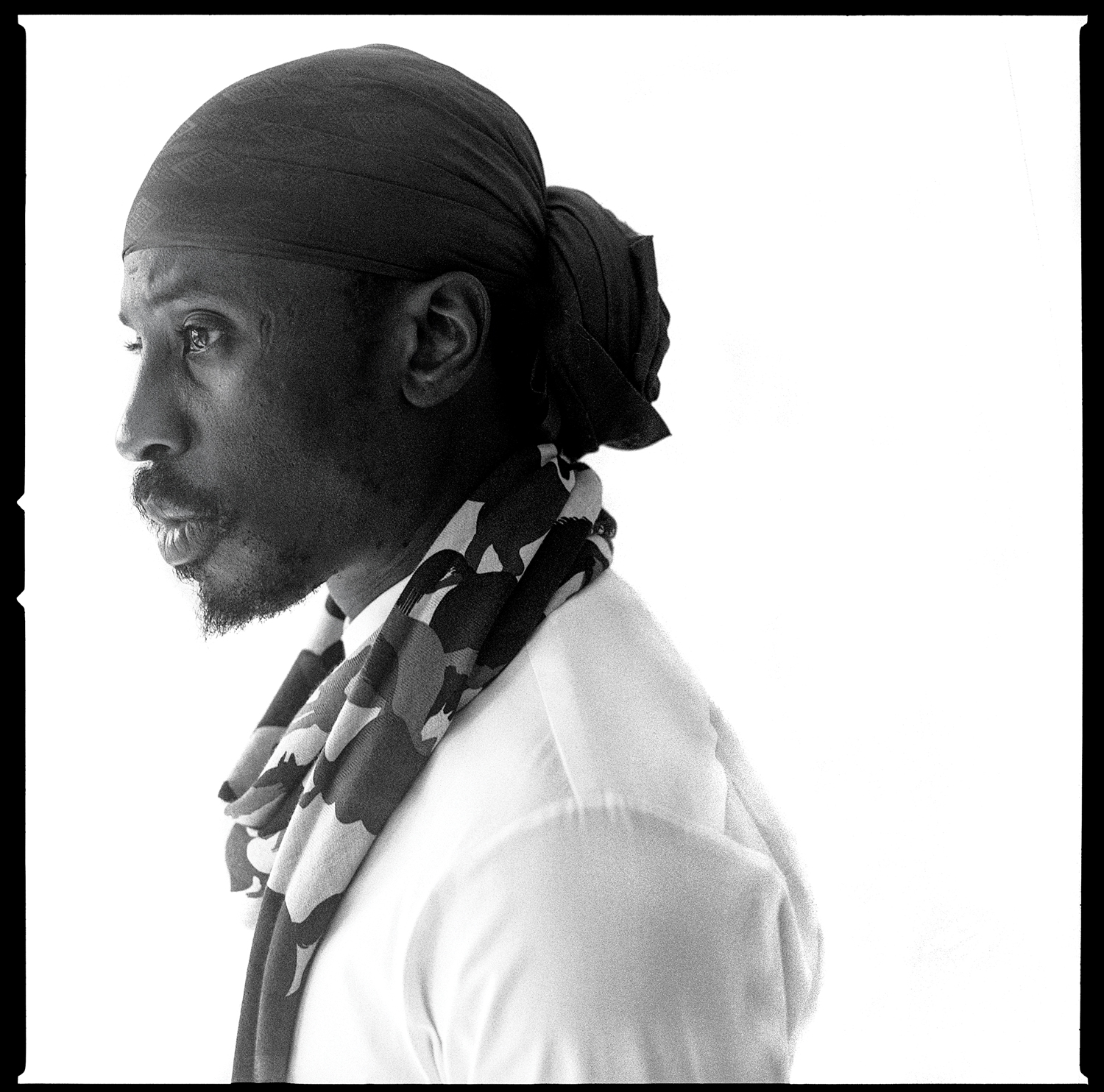 The California native recently wrapped up his first solo gallery exhibition, “Hierophany,” at Friedman Benda, where he showcased four years’ worth of collectible design work, including the Dark Vernus chandelier, with gemlike shapes created using 3D-modeling software, a staple of his practice. Notably, Archibong’s lighting pieces even captivated curators at the Metropolitan Museum of Art in New York, which acquired his Vernus 3 for its new Afrofuturist period room. “It was an intense honor to be included,” says the designer, who conceived the Pavilion of the African Diaspora at last year’s London Design Biennale. He devised the sail-shaped installation to evoke a magic shell whose trumpet sound would signal a secret meeting for African descendants. “I have a running theme about creating new mythology for children of the diaspora,” he explains. “That’s where my identity lies.” 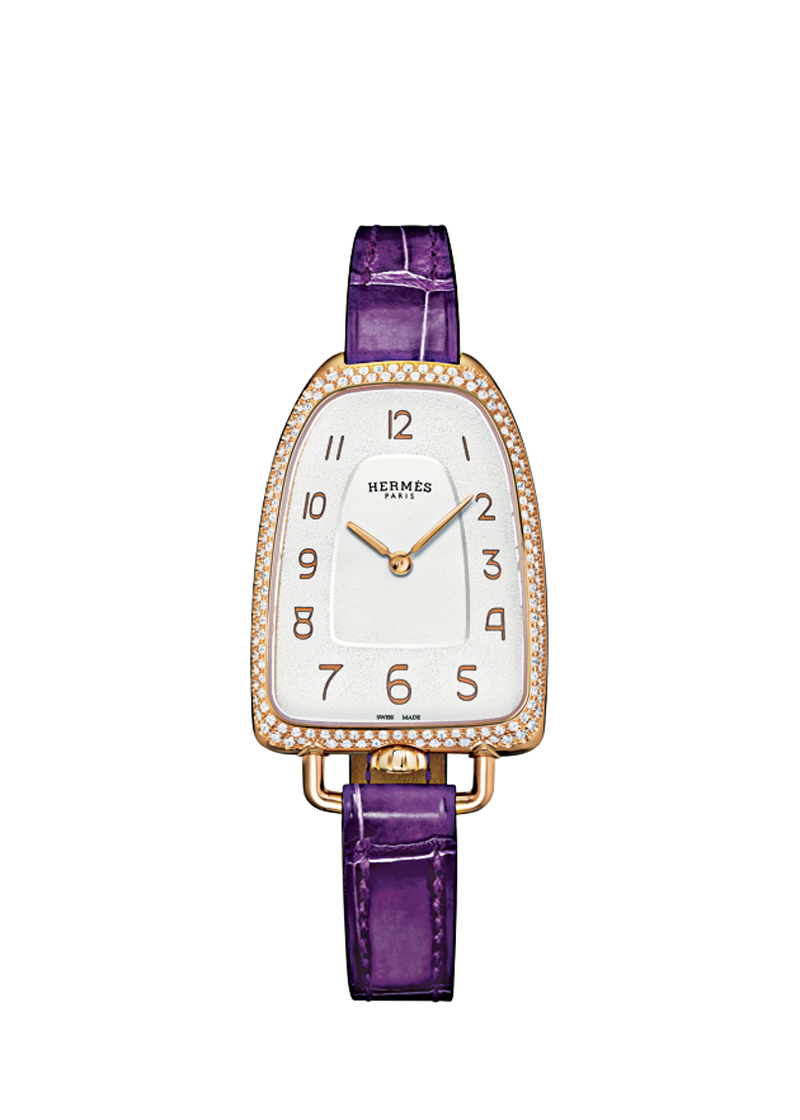 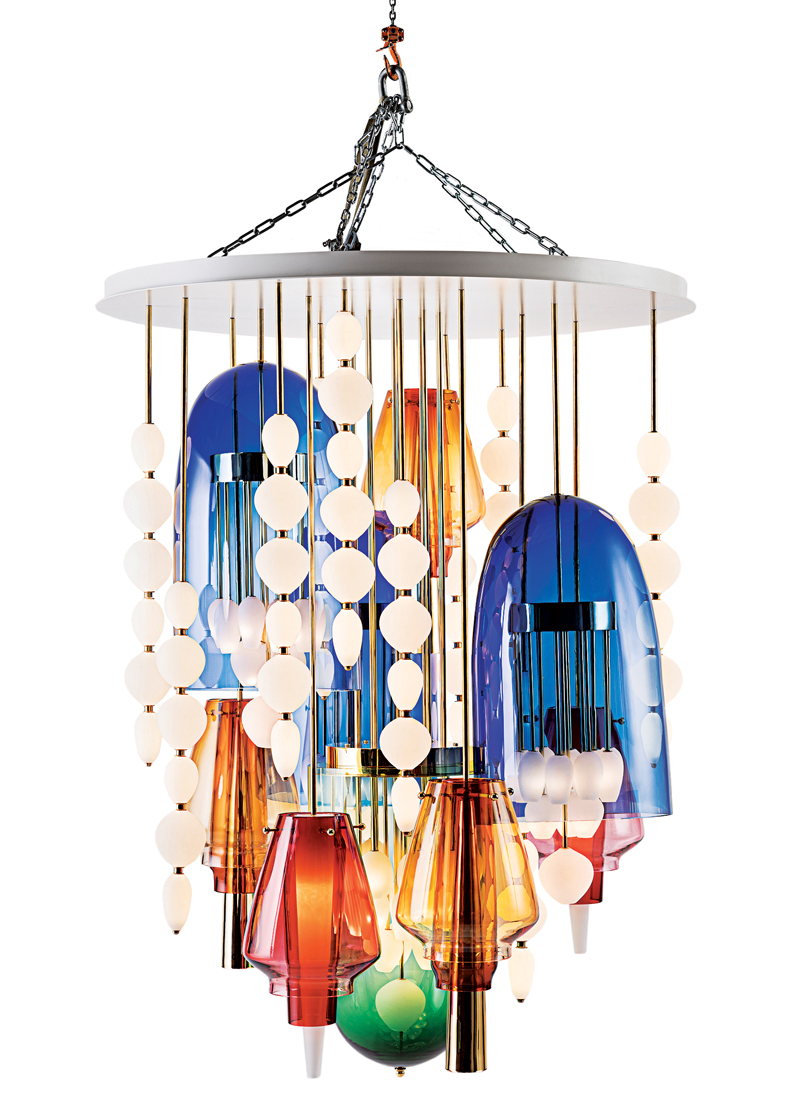