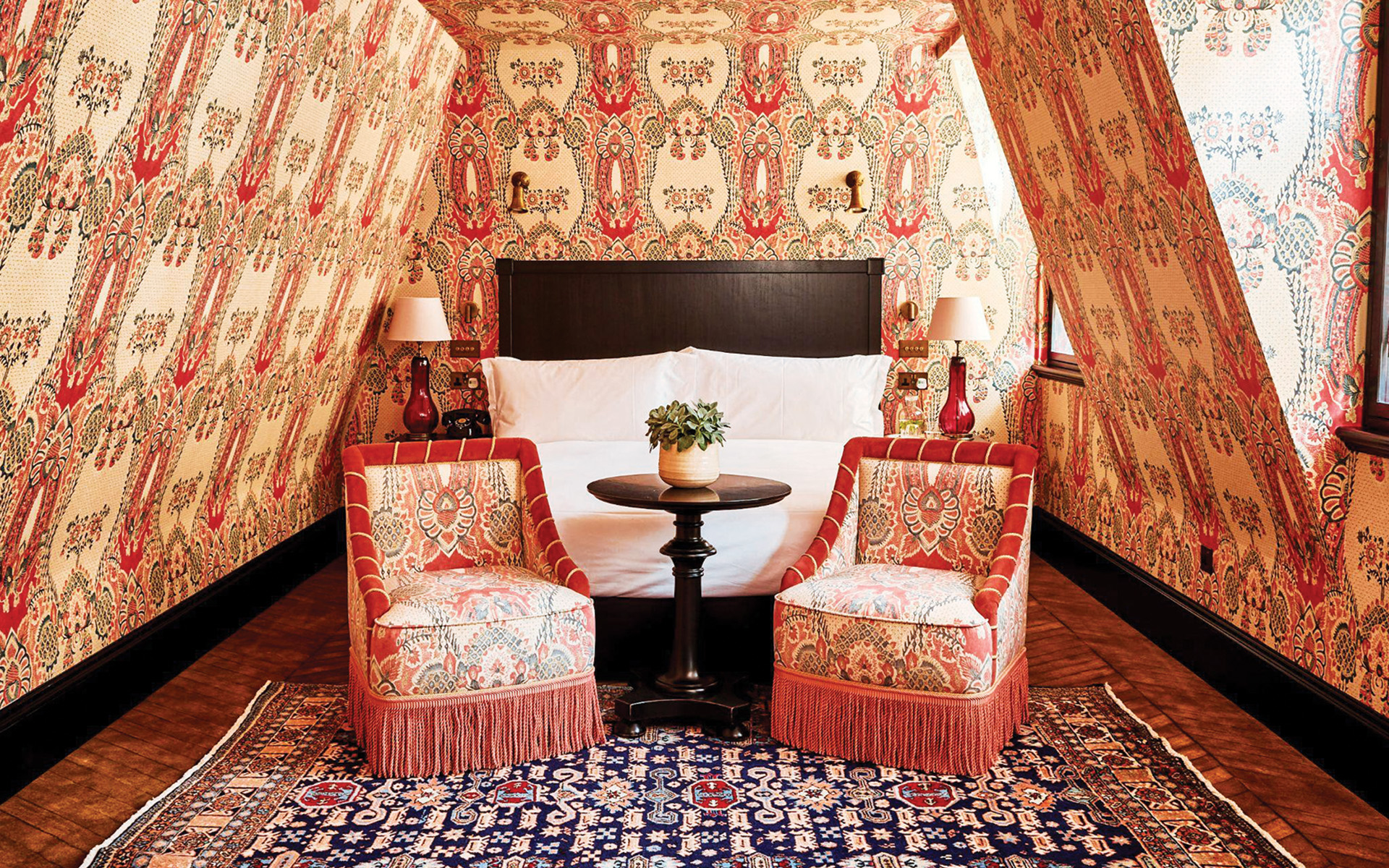 The Twenty Two in London with interiors by Natalia Miyar.
Photo: Philip Sinden

With locations central to galleries, museums, and other cultural activities, these new hotels are inspiring travelers to rediscover some favorite urban destinations 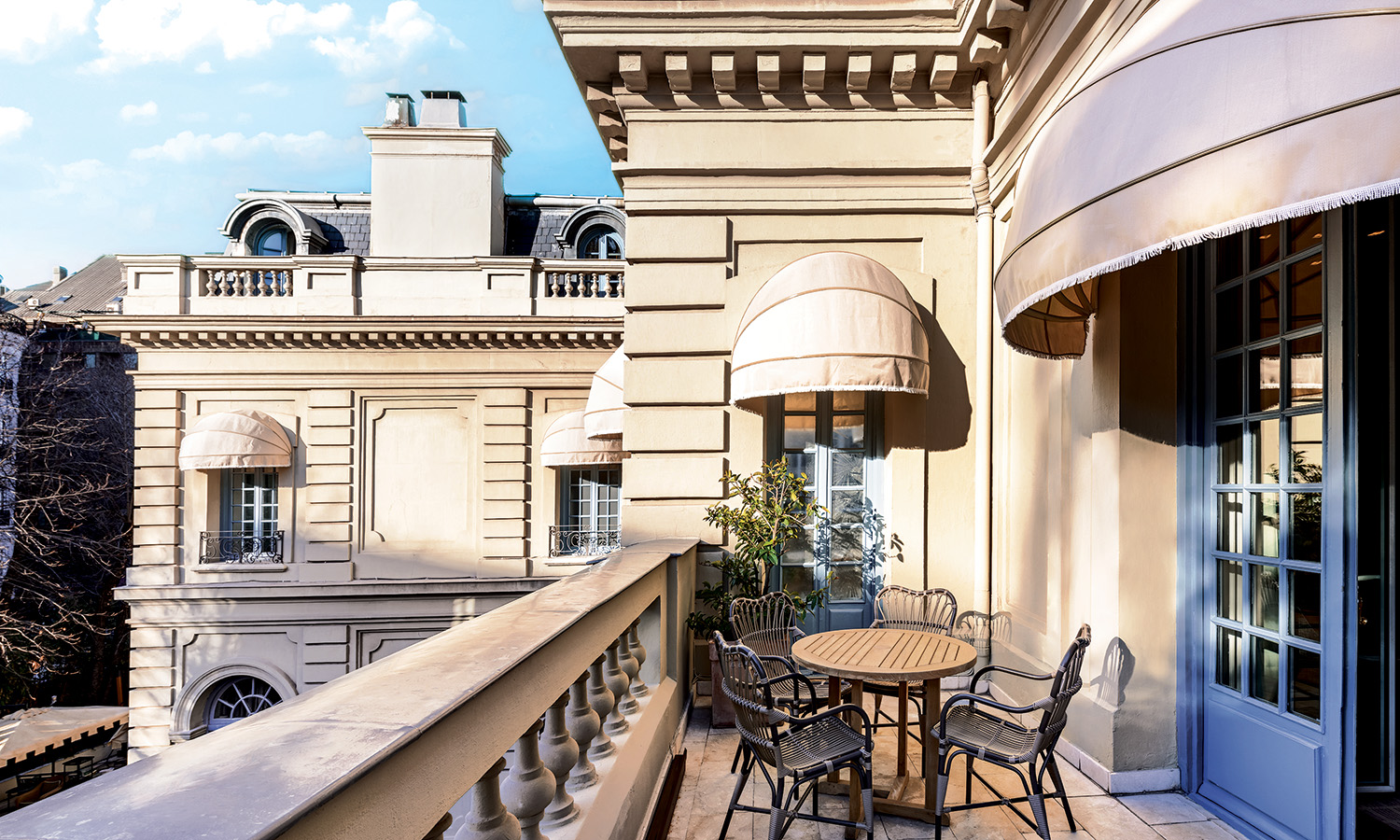 The terrace attached to one of Santo Mauro’s luxury suites. Photo: Miguel Merino, for the luxury collection

Once home to the Duke of Santo Mauro, this fin de siècle villa has been reworked into a 49-key hotel with terraced suites overlooking manicured gardens complete with fountains and centuries-old chestnut trees. Close to cultural activities, such as the performing arts center Teatros del Canal and Spanish painter Joaquín Sorolla’s former home turned museum, Santo Mauro is the perfect hub for exploring the neighborhood. However, with chef Rafael Peña’s two on-site restaurants and exquisitely appointed accommodations by Lorenzo Castillo, there are plenty of reasons to stay in. —Jill Sieracki 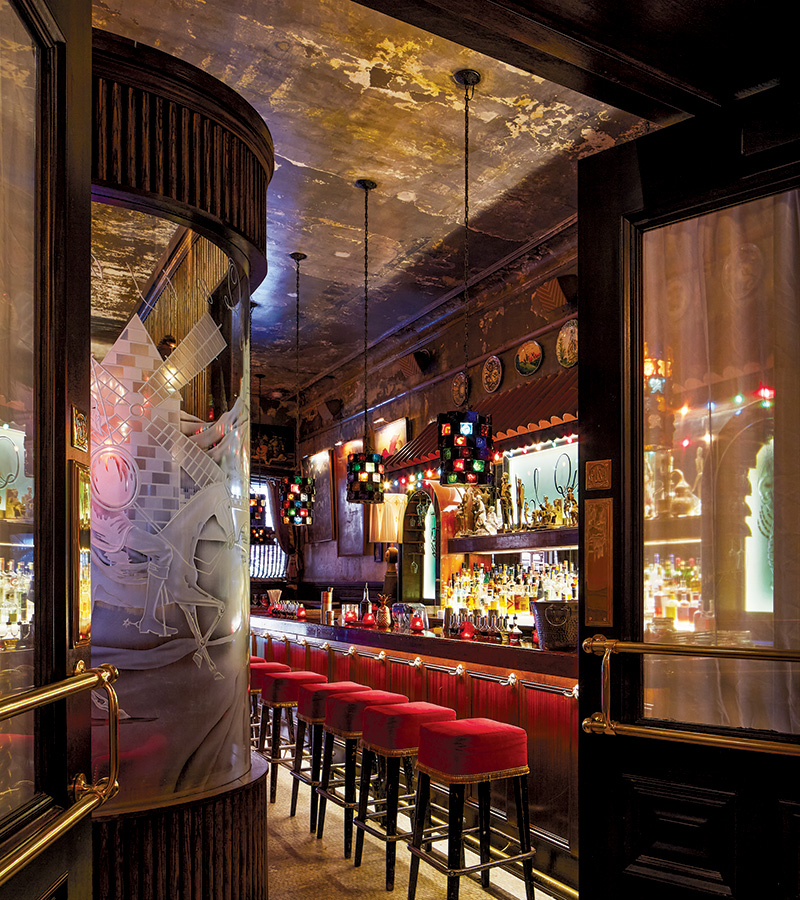 The grit and grunge might be gone, but the magic of Manhattan’s famous Hotel Chelsea is still intact, thanks to a meticulous makeover by new owners Sean MacPherson, Ira Drukier, and Richard Born, the trio behind the ​​Jane and the Bowery hotels. Once the favored stomping ground of rowdy rock stars and eccentric artists, the 1884 landmark will start welcoming guests to its 155 rooms this summer, after an 11-year hiatus. Floor mosaics and stained-glass windows have been lovingly restored, while a refreshed lobby includes artworks by past tenants, among them Donald Baechler and Philip Taaffe. Don’t miss the resurrected Spanish restaurant El Quijote (an Andy Warhol haunt), which features preserved 1930s ceilings plus an original mural inspired by the man from La Mancha. —Geoffrey Montes 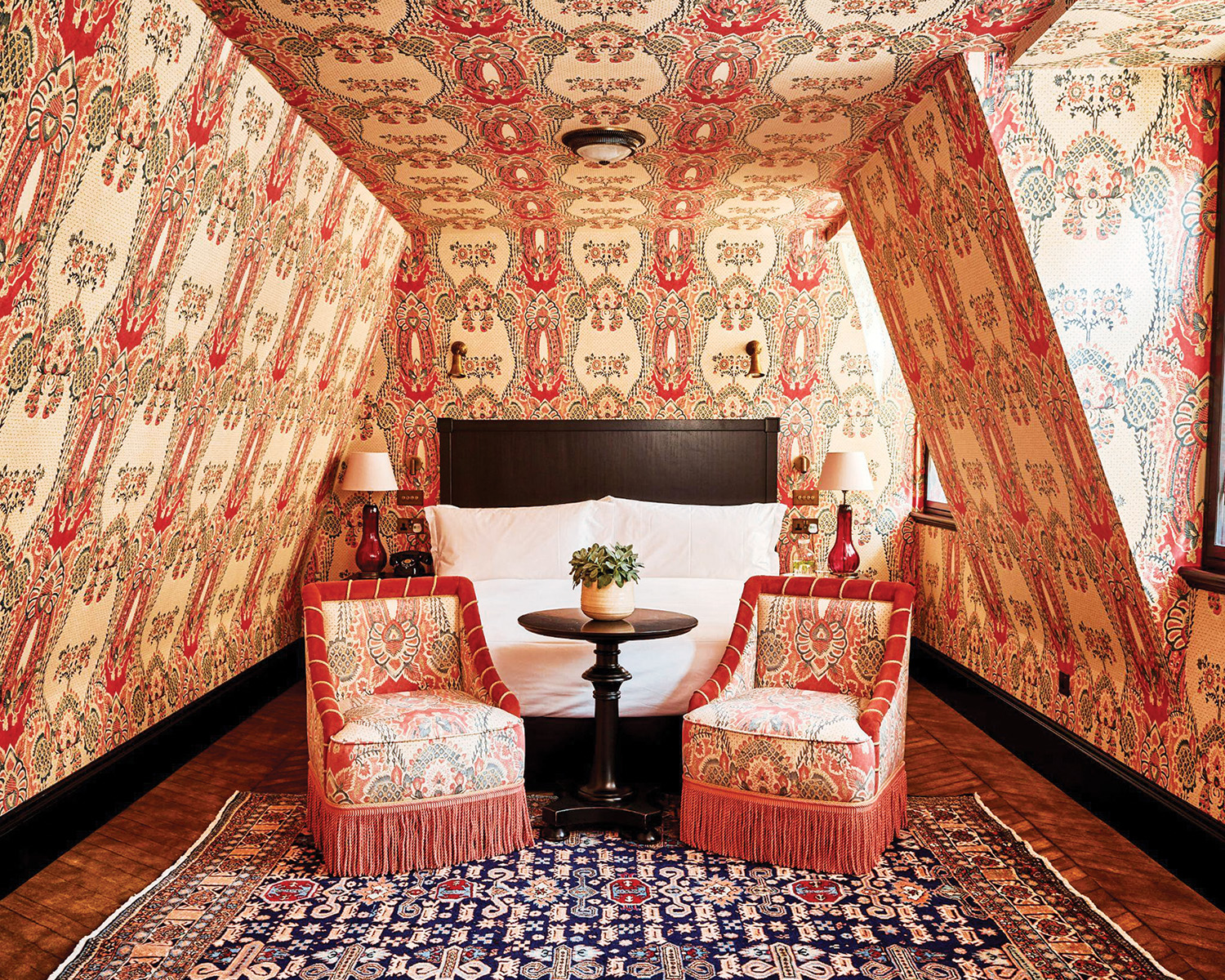 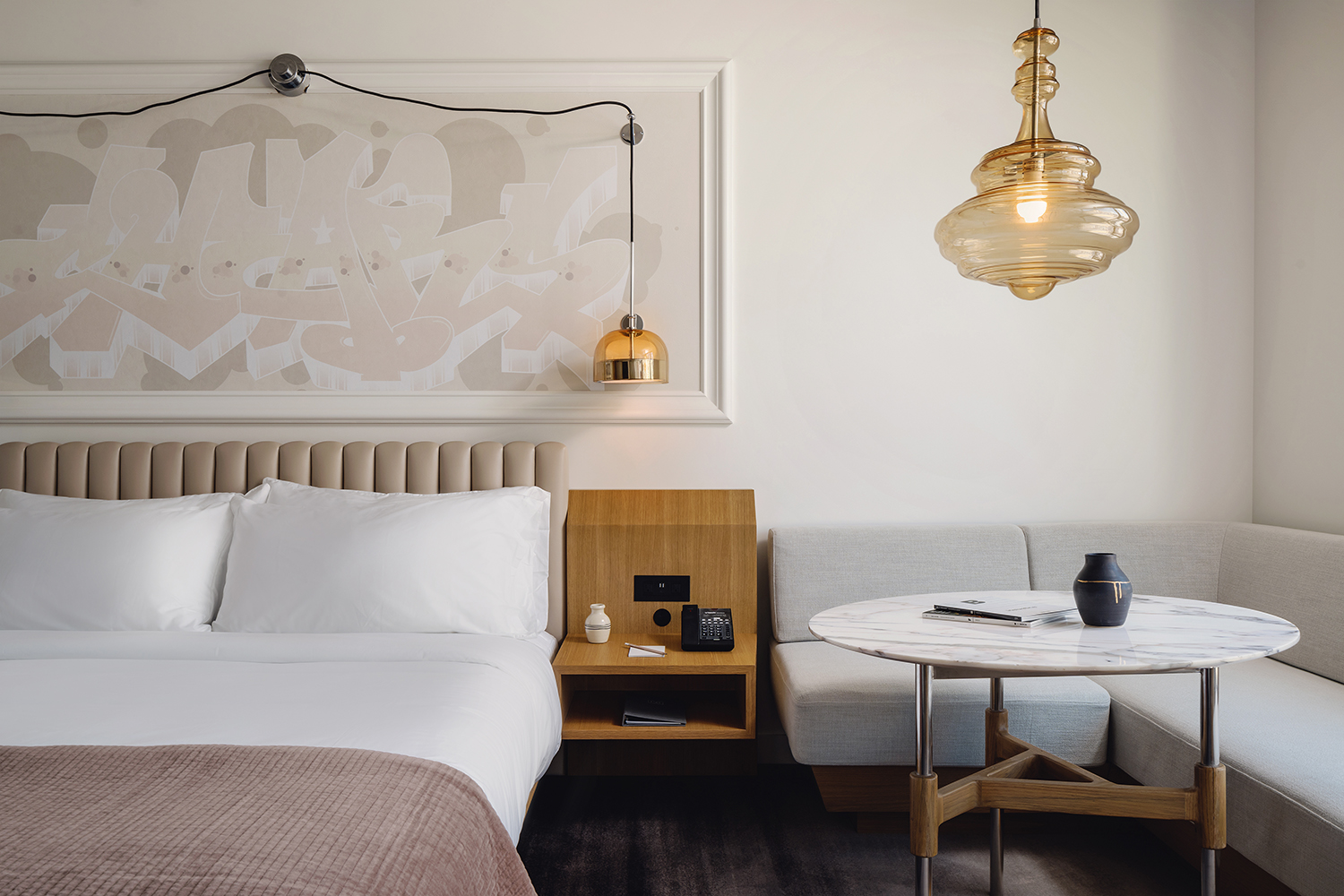 A version of this article first appeared in print in our 2022 Summer Issue under the headline “Keys to the Cities.” Subscribe to the magazine.

Cover: The Twenty Two in London with interiors by Natalia Miyar.
Photo: Philip Sinden
Next Post